Oldham Athletic will look to resume their form from before the international break, when they host Blackburn Rovers at SportsDirect.com Park on Saturday, October 14, 3pm kick-off.

Latics have won all three matches since Richie Wellens took over as interim manager, lifting them out of the relegation places and seeing them progress in the Checkatrade Trophy.

A goal from outside of the box by Jack Byrne secured a victory over Crewe in Oldham’s last outing, while Blackburn came unstuck at home to Bury.

Wellens shared his thoughts on Rovers: “Blackburn are a big club who were a Premier League/top Championship club, have got a massive budget, and you can go on about all those things but at the end of the day, it’s 11 players against 11 players so if we get our tactics right and carry on the work rate that we are doing then I’m confident we can get a result.

“I watched them against Gillingham at home and Shrewsbury away and they like to play a few different systems.

“They played a 4-4-2 against Shrewsbury, a 4-2-3-1 against Gillingham so it’s about second guessing them and we are going to do some work to try and counteract that. I will watch another game before the weekend as well.”

Latics remain without the services of Ryan McLaughlin, Courtney Duffus, Ryan Flynn and Paul Green going into Saturday’s match. Their squad has been bolstered however, as Craig Davies is expected to return from a knee injury and their international players are available once again.

Oldham have not won a match against Blackburn since the first day of advent in 1989 and the Sky Bet odds reflect that with the visitors at 5/6, the hosts 10/3 and the draw 5/2.

The official website's match centre will be posting regular updates throught the game, including line ups and statistics.

Keep up to date with all the action via our text based commentary on the club's offical twitter account: @OfficialOAFC

Subscribers will be able to listen to the club's offical audio commentary of the match brought to you by Roy Butterworth and Sam Rosbottom, pre-match build up starts from 2:45pm.

International subscribers will be able to watch the game live via iFollow. Overseas fans wanting to watch this season’s action via iFollow can now purchase match passes, in addition to season long subscriptions.

A match pass, costing the equivalent of just £5, will allow overseas fans to choose specific Sky Bet EFL matches to watch during the regular league season and offers fans greater choice in how they follow Oldham Athletic.

Supporters are being urged to buy their tickets for this weekend's clash against Blackburn Rovers before the deadline.

The game on Saturday, October 14 has been made all-ticket for home and away supporters.

The decision comes following discussions between the club, the club's safety officer and the police.

No ticket sales will take place on the day of the match.

Alternatively, if you wish to purchase your tickets online, please visit the club's eTicket website.

The ticket office will be open until 6pm on Thursday, October 12. 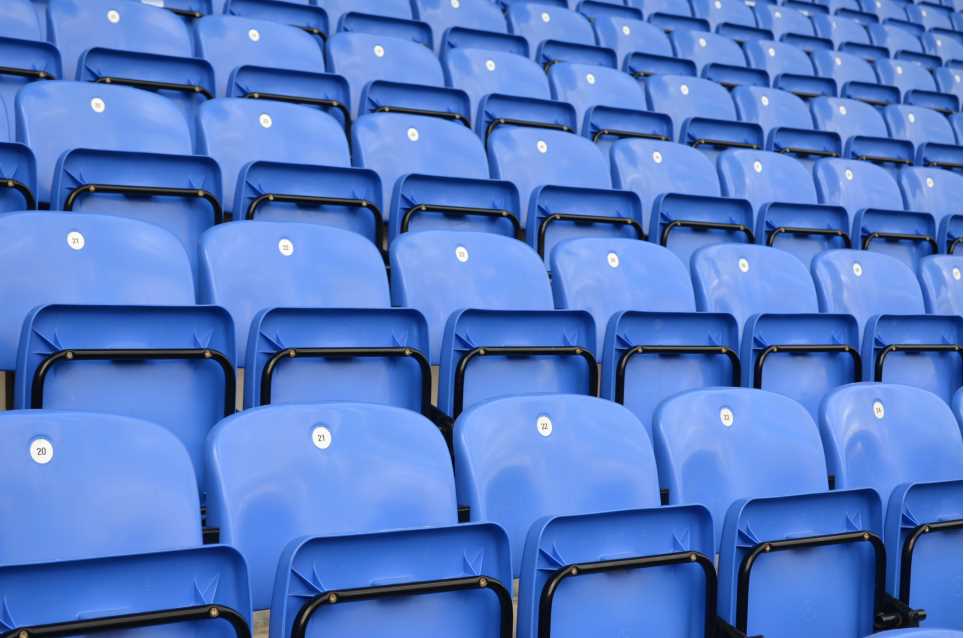 
The game against Blackburn Rovers on Saturday, October 14 has been made all-ticket for home and away supporters.