Latics currently sit four points behind 7th placed Exeter and with a game in hand meaning this will be a crunch game come Saturday.

Head Coach Pete Wild is aware of the importance of this fixture and says his side are looking forward to the challenge.

"There's no getting away from that now, it is a crunch game but again we've got to go into it with the right mentality that it's just Exeter.” He said.

Wild’s press conference was done before the players took to the training pitch, but he says he should have been expecting a few players back in training.

Those players in question where Jose Baxter, Johan Branger-Engone and Zak Dearnley, but Dan Gardner still remains a long-term absentee.

Exeter currently occupy that last playoff spot, but their form has been patchy in recent weeks with just one win in five.

They will be without Troy Brown who is injured for Saturday’s match, while Randell Williams and Pierce Sweeney will face late fitness tests.

They will also be without Jayden Stockley, who scored a hattrick in the reverse fixture at Boundary Park after he moved to Preston North End in January.

Latics haven’t won at Exeter since 1992 where they came out with a 0-1 victory in the League Cup.

Oldham are priced at 23/10 to beat Exeter City tomorrow. 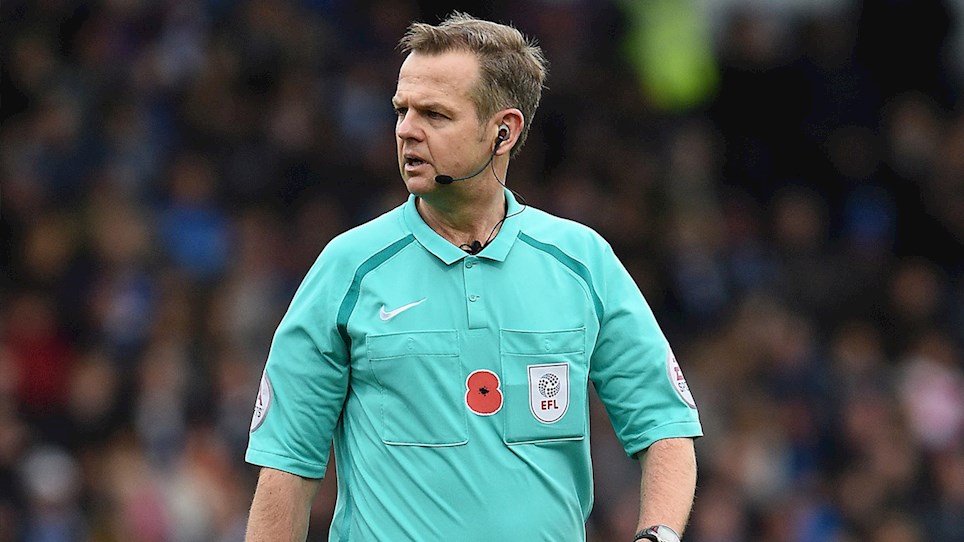 
Christopher Sarginson will be the man in charge when Oldham Athletic travel to Exeter City on Saturday (3pm).

A goal from Ryan Bowman in the second-half was enough for the Grecians in the battle for the final play-off place.

On a cold and blustery afternoon there was one change to the starting line-up that played on Easter Monday and it was a notable one with Zeus coming into the Latics goal for the injured Iversen.

Attacking towards the excellent following for Latics in the first-half it was Mohamed Maouche's low shot in the box that was touched around the post from Pym that got the tension rising up a level.

The Grecians hit back through Craig Woodman who's shot was blocked by Lang, with Zeus collecting the ball from the following effort.

Ten minutes passed before the next incident. Clarke winning a foul then was on the other side of a later challenge from Randell Williams, receiving a booking for his decision by referee Christopher Sarginson.

A couple of minute's later and Latics went close to opening the deadock as Lang connected with a bouncing ball in the box after Maouche and Sylla combined to win possession.

Exeter's main threat, Nicky Law, had a poweful effort collected at the second attempt by De la Paz before Maouche's free-kick delivery on the right landed onto an Oldham head that was collected once again by the ever-impressive Pym.

The Grecians captain then got in on the act volleying wide of the goal from close range in what was a golden opportunity mid-way through the first-half.

With five minutes remaining the Oldham captain found himself in space on the left wing, his turn and resulting looping cross was touched on by the nimble Pym as Lang eyed up an easy header.

Their biggest threat on the day, Nicky Law, was replaced before the interval due to injury for the Boateng.

The final bit of action of the first-half came through Maouche again as he glided forward with the ball before unleashing a rasping shot that stung the hands of Pym, saving well once more to his right to keep the game goalless.

As the second-half got underway it was the hosts who threatened first. Substitute Boateng's free-kick went high over the Latics goal after Sylla conceded the foul.

A minute later and Nepomuceno's cross wasn't dealt with properly by City and Missilou teed up a volley from distance that just went over the crossbar.

Then on the 53rd minute some last ditch defending prevented Matt Taylor's side from taking the lead. Hitting the post through Boateng's head, Clarke and Zeus combined to stop the follow-up from Sweeney going in.

The home crowd in St James Park sensed their side were on top with half an hour remaining when Williams was found on the edge of the area, hitting the ball at the first time of asking, it nearly nestled into the top corner of the Latics goal.

Oldham got back in the action on the 68th minute. O'Grady turning in the box dragged his shot wide after Hamer was released on the right by Maouche before finding the striker.

With ten minutes remaining it was Exeter City who took the lead. A cross from Martin on the left fell to Williams who headed it on target which was only parried far enough to Bowman for an easy finish from close range.

As Oldham searched for the equaliser Clarke was put up front in a bid to increase the pressure, but it wasn't enough as Exeter strengthened their place in the play-offs.


Christopher Sarginson will be the man in charge when Oldham Athletic travel to Exeter City on Saturday (3pm).

Pay on the day will be available for Oldham Athletic’s game with Exeter City tomorrow.

Away supporters are seated in the IP Office Main Stand and standing is available in the Marsh Kia Away Terrace.

There will be a £1 increase on the day.

For wheelchair disabled supporters please contact the Ticket Office direct on 01392 411243 (option 2 or 3). Ambulant disabled fans are charged their appropriate age-related price and an assistant receives a free ticket. 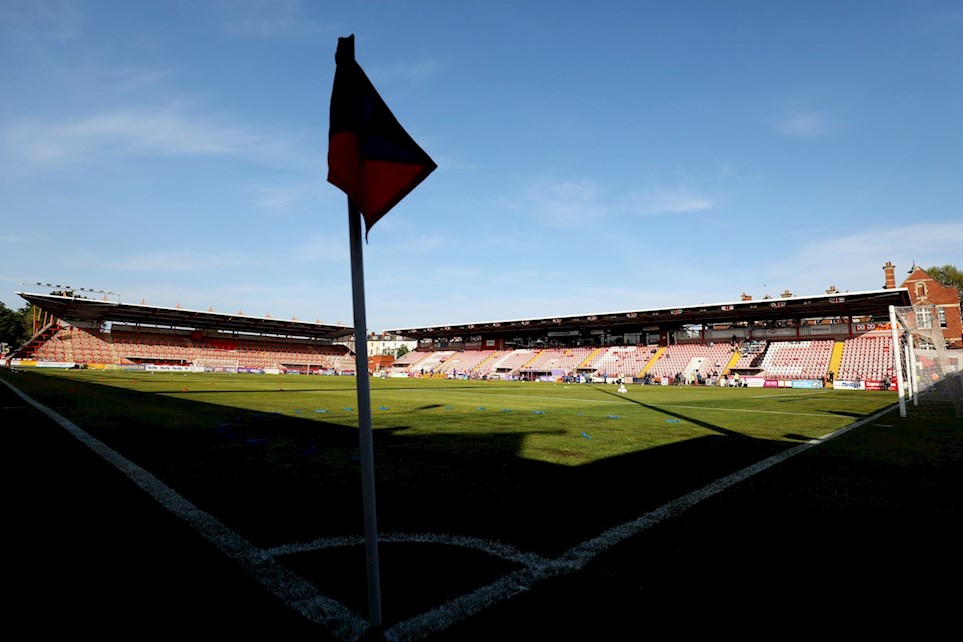 
Tickets are now on general sale for the last Saturday away game of the 2018/19 season.


Tickets are on sale from Tuesday 9 April for the last Saturday away game of the 2018/19 season.