Oldham Athletic are back on the road as they take on Newport County tonight in the Sky Bet League Two fixture.

Latics’ slim chances of reaching the playoffs were ended at Exeter City on Saturday, but Head Coach Pete Wild has asked his players to remain professional in the final two games.

"I asked the players to remain professional and to make sure we give the fans what we couldn't give them Saturday, and also make sure we finish the season strongly and that the travelling support at Newport gets their money’s worth.” He said.

"Northampton is the same, so the messages are we remain professional and we make sure we finish strongly."

Latics have no fresh injury concerns from the loss at Exeter with Daniel Iversen part of the travelling squad, but a late decision will be made whether he features.

Dan Gardner is still a long-term absentee whilst Zak Dearnley is still a doubt with a muscular injury.

Our opponents Newport could move into the playoff positions with a win tonight as they just sit two points behind 7th place.

They are currently unbeaten in their last nine games and have only conceded two goals at home since the turn of the year.

In the reverse fixture between the sides Newport ran out 0-1 winners at Boundary Park back in September.

Latics haven’t visited Rodney Parade before and haven't been to Newport since 1981 which finished 0-0 in the second leg of a League Cup tie.

Last time Oldham actually won a game at Newport came 11 years earlier where they recorded a 1-4 victory in September 1970.

Oldham Athletic are priced at 3/1 to beat Newport County tonight. 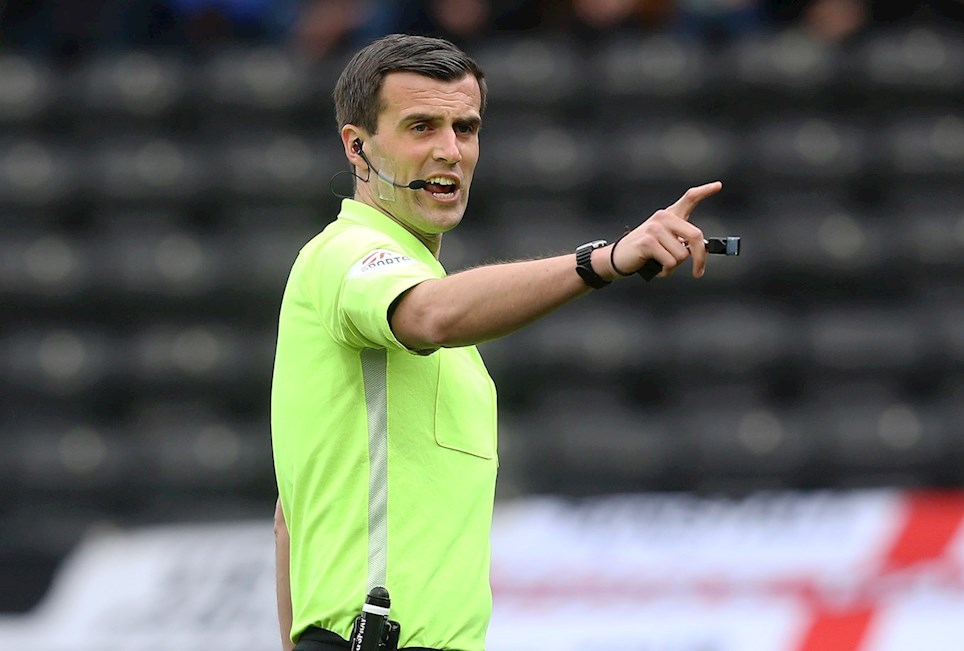 
Craig Hicks will be the man in charge when Oldham Athletic travel to Newport County tomorrow in the Sky Bet League Two fixture (7:45pm).

Goals from O'Brien and Willmott in the second-half were enough for Newport as Oldham recorded back-to-back defeats.

Making two changes to the team from the weekend, Afolayan and Branger were re-introduced from the start with De la Paz keeping his place in the Latics goal.

And it would be Oldham who would start the brighter once more. Two early corners in the opening minutes on either side were eventually dealt with by the hosts.

Then on the ninth minute mark, Edmundson headed over after a long throw by Hamer wasn't dealt with by Newport at the first time of asking in the box.

A minute later and De la Paz was forced to make a superb low save at his near post to deny Dolan who connected well after a cross from the right was fired in.

Seconds later and Latics went up the other end. Afolayan finding space on the left unleashed a shot across goal that went agonisingly wide of County's post.

Both teams who have had FA Cup giantkillings this season continued to trade blows by creating half chances, the most notable being a block by Clarke yards from goal to stop Matt's shot on target.

Just after the half hour mark, Branger was presented with the ball in the area, turning inside onto his left his effort was saved well by the body of Day after some confident attacking play by the lads in blue and white.

Then on the 35th minute the Oldham Captain landed awkwardly onto his back after a free-kick by Newport was floated in and punched away by Zeus.

Receiving instant treamtent and a lengthy stoppage, Hunt was brought on after Clarke was stetchered off to a round of applause by all those in attendance at Rodney Parade.

With seven minutes added on both teams went in at the break goalless.

The Welsh side came out the more attacking and took the lead on 47 minutes through their Captain, O'Brien who fired a shot into the Oldham goal after the initial effort wasn't cleared whilst Edmundson was down in the box injured.

The other centre-half for Latics who has played in every minute of every game for Oldham this season so far, also forced the hand of Wild in terms of changes after getting a heavy knock.

As Michael Flynn's men dominated on the hour mark, it was Amond's fierce strike that was pushed away by De la Paz at the near post that prevented the second goal from going in.

Oldham's spirited reaction saw possession on both wings but no clear-cut chances created.

The next chance came with 15-minutes remaining. Afolayan heading wide from close range after great play by Latics, the on-loan striker getting hurt in the process.

At the other end the Exiles then had another close range shot from Dolan pushed away at the near post by Zeus to keep the game at one-nil.

Not for long though as Willmott's deflected effort ten minutes before time on the right got a slight deflection before squirming its way in at the near post.

Newport who were looking to keep their play-off push alive for the last game of the season at the weekend had their free-kick by Dolan blocked and then held by De la Paz in the final minute of normal time.

Whilst with it being Latics' last away game of the campaign, it would result in back-to-back defeats on two long journeys South.


Craig Hicks will be the man in charge when Oldham Athletic travel to Newport County tomorrow in the Sky Bet League Two fixture (7:45pm).

Pay on the day will be available for Oldham Athletic’s trip to Newport County tonight.

Supporters will be situated in the Bisley Stand and there will be a £2 price increase. 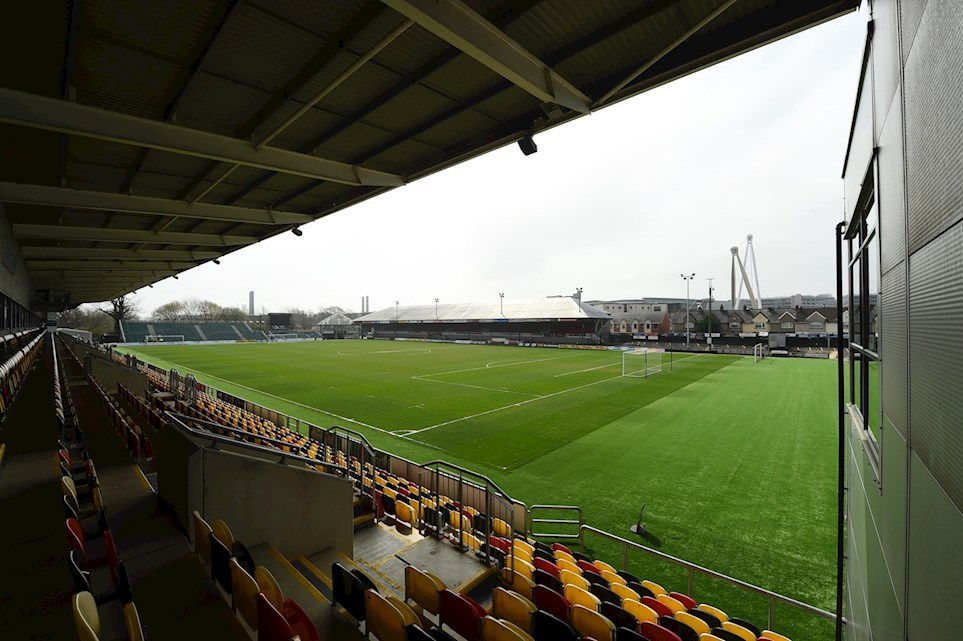 
A reminder that tickets for Oldham Athletic’s trip to Newport County tomorrow night are still on general sale.