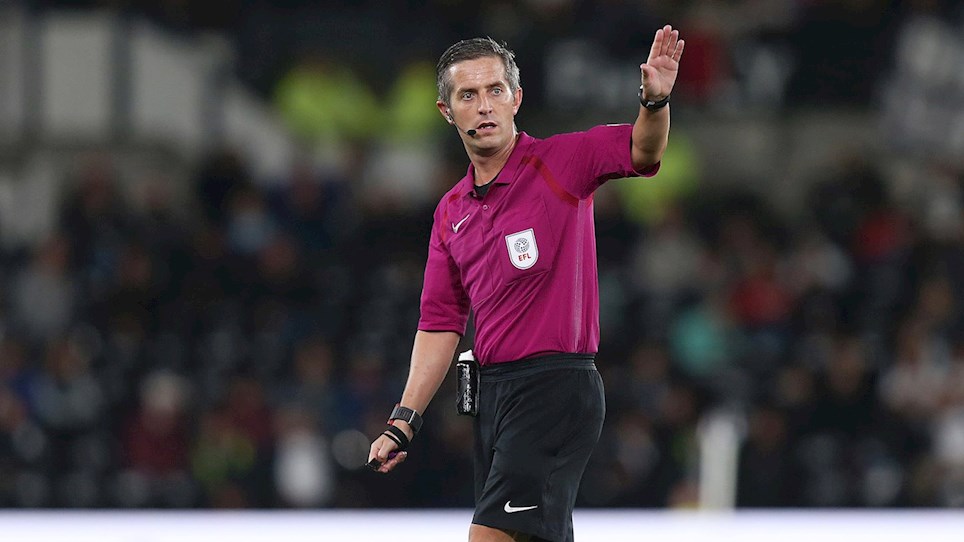 Oldham Athletic fell to a 2-0 defeat at home to Championship side Derby County as Chelsea loanees’ Fikayo Tomori and Mason Mount both scored.

The visitors as expected kept possession well to try and dominate the ball at Boundary Park.

Derby worked the first opening of the game when Scott Malone delivered a fizzing cross into Jack Marriott, but the striker didn’t know much about it and headed wide.

Malone was getting in down the left-hand side on a few occasions and his cross was defended well at the back post by Rob Hunt to prevent Florian Josefzoon.

Latics then created an opportunity of their own as a Gevaro Nepomuceno cross was met by the head of Chris O’Grady but it was straight at Scott Carson.

Derby countered, and Saturday’s hero Daniel Iversen was called into action stopping smartly Marriott down low to his right.

A minute later Iversen again had to be on form as neat football from the Rams presented an opportunity to the on-rushing Bradley Johnson.

However, Johnson hit it straight at Iverson who managed to keep hold of the ball in his hands.

Oldham were almost in front when Tomori misjudged a bouncing ball allowing Benteke to nip in, but Carson was quick off his line to deny the forward.

Derby took the lead after referee Darren Bond judged that George Edmundson dragged Mount down, despite it looking like a soft foul.

Derby capitalized and Harry Wilsons’ cross in was met by the head of Tomori who headed past Iversen.

Mount nearly doubled the lead when he was played in, inside the penalty area, but his right footed effort curled wide of Iversens’ post.

However, Frank Lampards’ side should have doubled the lead when Harry Wilson was sent through on his own, only to curl his effort wide.

Carson was then called into action when he saved superbly to deny Johan Brnager-Engones’ swerving effort.

That save proved to be vital as Mount doubled Derbys lead when he smashed home an effort past Iversen even though it fell fortunately to the youngster.

Baxter nearly made things interesting after he struck a fierce volley onto the crossbar before Josefzoon had a goal ruled out after the referee had seen a foul on Rob Hunt in the Oldham box.

Derby saw out the game and Oldham will have to pick themselves up for Saturday’s Sky Bet League Two fixture with Macclesfield Town.

Oldham Athletic host Frank Lampard's Derby County in Round One of the Carabao Cup tomorrow night.

The match at Boundary Park kicks off at 7:45pm and here are a reminder of the ticket prices:

Please note that the Jimmy Frizell stand will only be open to disabled supporters.

Home fans will be situated in the North Stand and George Hill stand. Away supporters will be in the Chaddy End.

Tickets are on sale at the ticket office or online here.

Supporters can also pay on the day via cash on the turnstile without an extra price increase.