Oldham Athletic are back in action tonight as they take on local rivals Rochdale in the second round of the Checkatrade Trophy at the Crown Oil Arena (7pm).

Frankie Bunn will be looking to extend the teams seven game unbeaten run and make it three wins on the bounce after defeating Crewe Alexandra 0-2 at the weekend.

Andy Taylor has missed the last two games, but could return to the squad

Jordan Lyden returned form injury in the weekend’s game with Crewe, so he is expected to be involved once again.

Rochdale currently sit in 18th place in the Sky Bet League One table and they come into the game having drawn 2-2 with AFC Wimbledon at the weekend.

In the Checkatrade Trophy Rochdale have usually rotated their squad and given chances to some of the younger players, but Dale manager Keith Hill has hinted he may play a stronger side tonight.

The two sides have never met in this competition.

Our last visit to Rochdale was back in April where the sides shared the points in a 0-0 draw.

Oldham Athletic are priced at 17/8 to beat Rochdale tonight.

Pay-on-the-day is available for tonight’s game.

Sam Rosbottom and Roy Butterworth will be on iFollow Latics for supporters who cannot make the game. 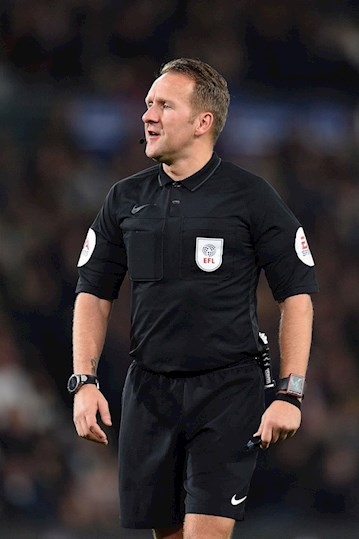 
Oliver Langford will be the man in charge of tonight’s Checkatrade Trophy match away at local rivals Rochdale.


Oliver Langford will be the man in charge of Wednesday’s Checkatrade Trophy match away at local rivals Rochdale.

Two stoppage time goals from Joe Rafferty and Daniel Adshead condemned Oldham Athletic to a defeat in the Checkatrade Trophy.

Mohamed Maouche also saw red for a challenge on Matthew Gillam early into the second half.

It was a slow start to the game and the first shot of any sort came from Oliver Rathbone who fired comfortably over the bar.

Latics created the first real chance of the game as Gevaro Nepomuceno crossed from the left, but goalkeeper Magnus Norman punched away with Callum Lang waiting to tap home.

However, the punch went straight to Cameron Dummigan who struck a left footed volley which Norman had to deal with.

Rob Hunt then almost found Sam Surridge inside the six-yard box, but MJ Williams stuck a foot in to clear.

Rochdale created the best chance of the half as Rathbone got in behind the Oldham backline and pulled it back to Gillam whose shot was blocked by Peter Clarke and George Edmundson.

Clarke then produced another fantastic block as David Perkins fired from the edge of the box and the shot deflected over.

The second half completely changed the face of the game as Maouche saw red for a challenge on Gillam which may have seemed a little harsh.

In the aftermath Peter Clarke appeared to be pushed in the face, but the officials deemed it only a yellow card for Rafferty.

Daniel Iversen then had to be at his very best as he clawed away a Rathbone effort after Brett Inman had crossed to the midfielder.

Perkins then seemed to pull back Callum Lang as he was running through the midfield, but the referee gave no foul when Perkins was probably lucky not to pick up a second yellow card.

As the game entered stoppage time Lyden was adjudged to have handled in the area with Rafferty, who shouldn’t have been on the pitch, stepping up to score.

Latics pushed men forward for the equaliser with Adshead running through and slotting it past Iversen for the second.

Latics will look to bounce back when Bury visit Boundary Park this Saturday.


Oliver Langford will be the man in charge of tonight’s Checkatrade Trophy match away at local rivals Rochdale.


Oliver Langford will be the man in charge of Wednesday’s Checkatrade Trophy match away at local rivals Rochdale.

A reminder that Oldham Athletic’s rearranged Checkatrade Trophy match with Rochdale has pay-on-the-day available for supporters.

Fans will be situated in the Willbutts Lane Stand and Latics have been given the full 3000 allocation in the stand with unreserved seating.

Proof of identification may be required when purchasing entry.

Wheelchairs users are to contact Rochdale AFC Ticket Office to purchase their tickets or from the ticket office on matchday. 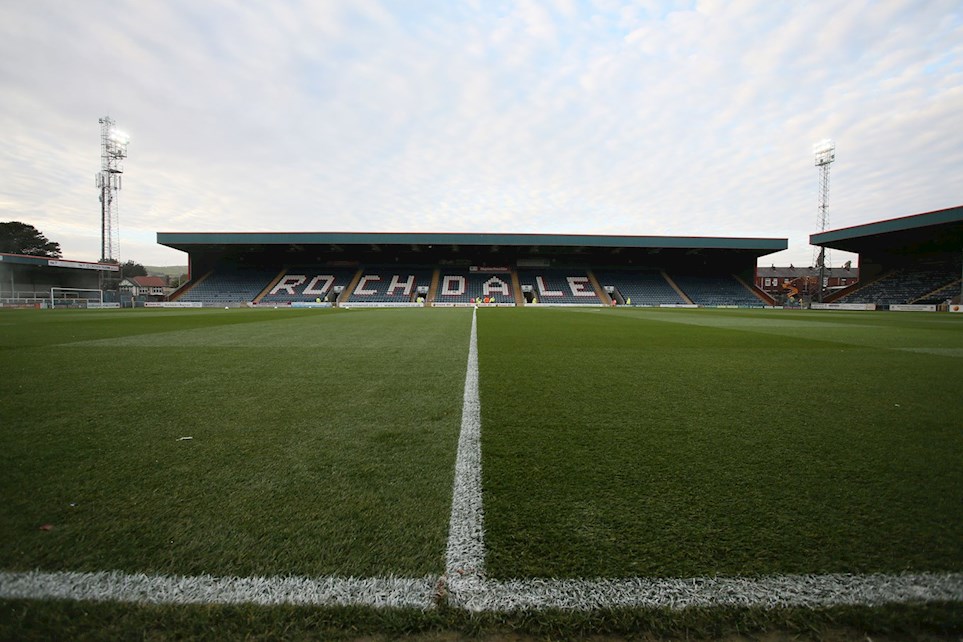 AWAY TICKET NEWS: Tickets For Rochdale Clash Now On Sale