Oldham Athletic are back in action in Sky Bet League Two as they take on Cambridge United tomorrow afternoon (3pm).

Latics are four games without a win, but manager Paul Scholes believes that side will be full of confidence going into the game against Cambridge.

“Every game is going to be difficult in this league and we need to be ready, but if we are then we have a chance of winning the game.” He said.

“We've had a good luck at them, their forms similar to ours which is quite patchy.

“They had a really good win last Saturday away at Grimsby, so they'll be confident of getting a result.

“But we are as well because I think other than the result Saturday we played really well, so hopefully we can take that into the game and come away with the three points.”

Scholes confirmed at his press conference that Giles Coke, Harry Robinson and Chinedu Uche were all available for the trip to Cambridge.

They join long-term absentees Dan Gardner and Ousmane Fane on the treatment table.

The Us are currently sat nine points above the relegation places and come into the game after an impressive away win at Grimsby Town last Saturday.

Cambridge will be without Liam O’Neil for the game tomorrow with strikers Jabo Ibehre and Rushian Hepburn-Murphy to be assessed ahead of the fixtures.

In the reverse fixture earlier in the season, Latics ran out 3-1 winners thanks to goals from George Edmundson, Jordan Lyden and Callum Lang.

Oldham Athletic are priced at 17/10 to beat Cambridge United tomorrow.

Michael Brown and Roy Butterworth will be on commentary on iFollow Latics for supporters who cannot make the game. 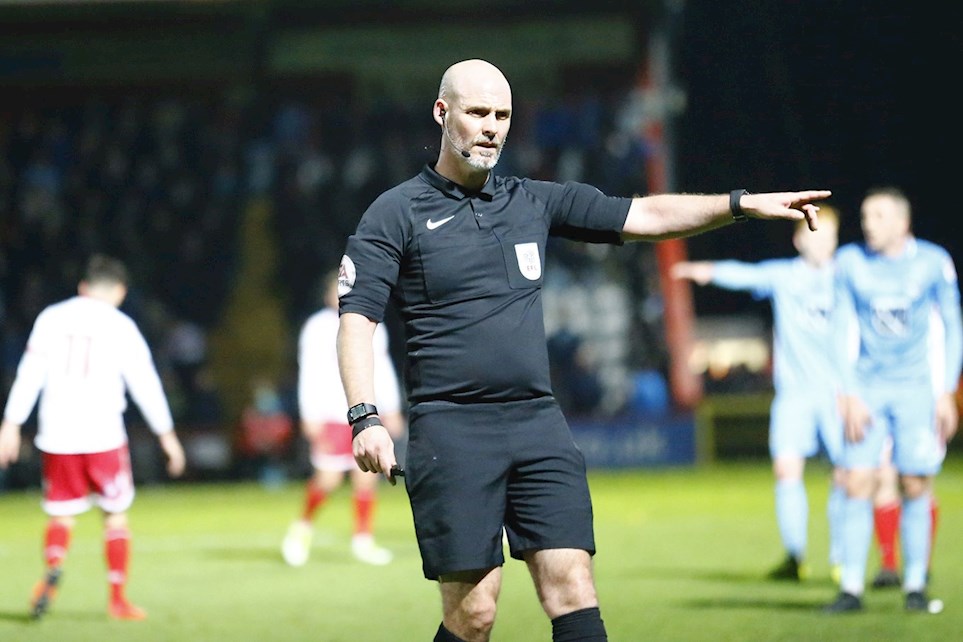 
Kevin Johnson will be the man in charge when Oldham Athletic take on Cambridge United this Saturday in the Sky Bet League Two fixture (3pm).

Oldham Athletic had to settle for a point as Jevani Brown equalised early in the second half for Cambridge United.

Latics had taken the lead through a Harrison Dunk own goal, but Paul Scholes’ men lacked that cutting edge to take home all three points.

On a cold and windy day in Cambridge, both teams were initially struggling to deal with the conditions.

The hosts had the first shot of the game as David Amoo found Jabo Ibehre in the area before the former fired over his left-footed effort.

Latics took the lead as Gevaro Nepomuceno whipped in a dangerous corner which ended up being diverted into his own net by Dunk with Peter Clarke putting the pressure on.

As far as chances went there were few and far between, but Latics were enjoying the majority of possession.

However, Latics actually created their next opportunity on the counter as Nepomuceno pulled one back to Mohamed Maouche, but the midfielder could only curl a shot wide.

Reggie Lambe then tested Daniel Iversen with a pretty tame effort as Latics went into the end of the half with the lead.

The home side equalised minutes into the second half as goalkeeper Dimitar Mitov cleared a long ball forward which went straight through to Brown.

Brown took his time before slotting it past Iversen into the bottom corner.

Oldham probably had the best chance of the second half as Nepomuceno’s corner fell to the feet of Dapo Afolayan, but the West Ham United loanee drilled his effort wide.

Brown fired a freekick wide before substitutes Rushian Hepburn-Murphy and Hayden Coulson both tested Iversen with a couple of tame efforts.

Latics couldn’t really find a way to a winner as they had to settle for the point.


Kevin Johnson will be the man in charge when Oldham Athletic take on Cambridge United this Saturday in the Sky Bet League Two fixture (3pm).

Pay on the day is available for Oldham Athletic’s trip to Cambridge United in the Sky Bet League Two fixture.

Latics travel to The Abbey Stadium on Saturday, March 9 (3pm).

Away supporters are seated in the South Stand and their will be a £2 increase on the gate.

Wheelchair users’ tickets are priced at £17 and if a carer is required then they enter free of charge. 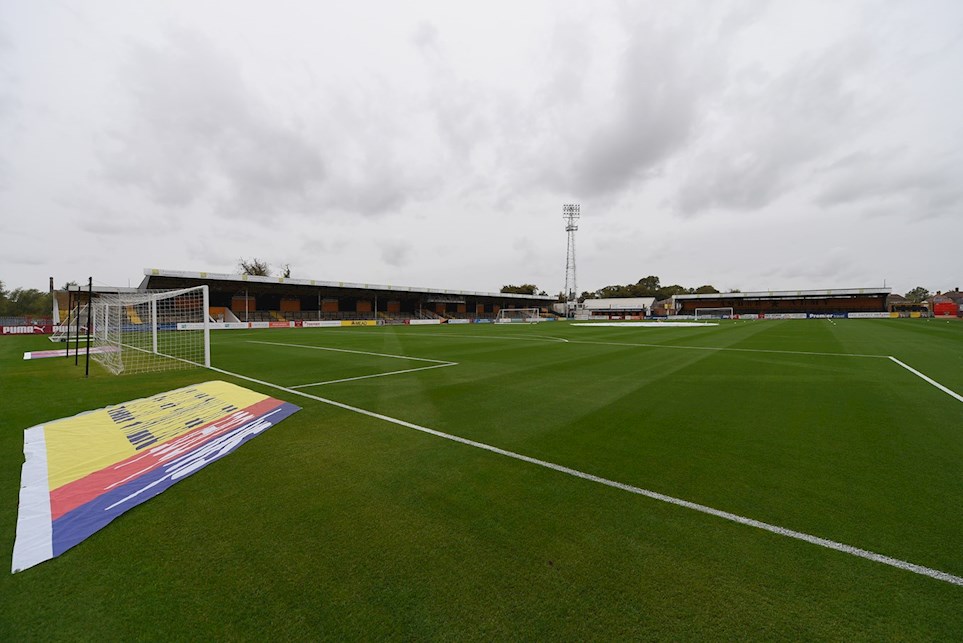 
Today is your last chance to buy tickets for Oldham Athletic’s trip to Cambridge United in the Sky Bet League Two fixture.


A reminder that tickets for Oldham Athletic’s trip to Cambridge United in the Sky Bet League Two fixture are still now on general sale.


Tickets for Oldham Athletic’s trip to Cambridge United in the Sky Bet League Two fixture are now on general sale.