Oldham Athletic are back in action tonight as they take on league leaders Lincoln City in the Sky Bet League Two fixture tonight (7:45pm).

Paul Scholes’ men will be looking to get back to winning ways as they come into the game off the back of two back-to-back draws.

Assistant manager Mick Priest says that Latics need to be on their game tonight if they are to take anything away from Sincil Bank.

“We've just got to try and play our game, we know we're going to be in for a tough game with them, they're physical like most of the teams in the league but they do it better than most teams in the league with just a little bit of quality.” He said.

"We know what we're up against, if we turn up and we're expecting anything less than a tough game we're going to have some problems.”

Latics will most likely have the same squad that travelled down to Cambridge United on Saturday, but Johan Branger-Engone is a doubt after picking up a knock.

Our opponents Lincoln have been leading the way at the top of the Sky Bet League Two table for much of the season.

They sit two points clear of second place Bury with their game in hand against Latics tonight.

The Imps will be without Club Captain Lee Frecklington for tonight’s game, with Jason Shackell also a doubt for the home side.

The sides played out a 1-1 draw in the reverse fixture at Boundary Park in November, with Mohamed Maouche finding the net for Latics who were unlucky not to take all three points on the night.

The last time Latics went to Sincil Bank they were beaten 3-2 in the Emirates FA Cup back in December 2016.

However, our last trip in the league saw Latics produce a 1-3 victory back in September 1998.

Oldham Athletic are priced at 3/1 to beat Lincoln City tonight.

Dom Shaw and Roy Butterworth will be on iFollow Latics for supporters who cannot make the game. 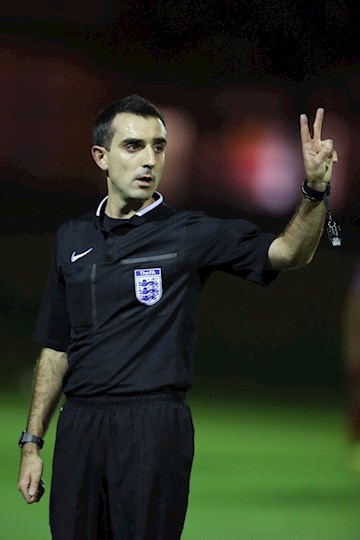 
Paul Marsden will be the man in charge when Oldham Athletic take on Lincoln City tomorrow evening in the Sky Bet League Two fixture (7:45pm).

Latics couldn’t put a stop to the Imps unbeaten run in the league in 2019 as they fell to defeat after playing with 10-men for half of the fixture.

After starting the brighter against the league leaders, Oldham had two promising chances, one through Jose Baxter and a deflected effort from Mohammed Maouche.

The home side then got the Sincil Bank crowd going with a number of efforts, the most dangerous coming from John Akinde who fired over the bar from close range after a low ball was played across the box.

With both sides trading blows, the hosts took the lead on the half-hour mark through Harry Toffolo who tucked away across Ivesen’s goal after running into the Oldham Athletic box unchallenged and receiving a clever pass.

Things got worse for the boys in blue who were down to ten-men initially through a shoulder injury to Dapo Afolayan.

Before the interval and before Zak Dearnley could come on to replace the attacking player, Baxter was brandished with a straight red card for a challenge on Harry Anderson to make it an even bigger uphill task for the second-half.

Danny Cowley’s men came back out making a change in attack, but it was Bruno Andrade who a released an effort from range early on crashing against the bar.

It was the substitution that would get in on the act afterwards though doubling their lead just before the hour mark with a fantastic curling effort that flew into the top corner.

With City making the most of their man advantage attacks kept coming down both wings, with a mixture of Iversen saving well and the home side wasting the chances.

Pau Scholes then brought on two strikers in O’Grady and Vera to try something new, but minutes later Andrade’s free-kick stung the hands of Iversen as he pushed it around the post.

The game slowly petered out as Rowe continued to create chances and cause problems on the left with Latics failing to create any clear-cut efforts due to the man less on the pitch.


Paul Marsden will be the man in charge when Oldham Athletic take on Lincoln City tomorrow evening in the Sky Bet League Two fixture (7:45pm).

Pay on the day will be available for Oldham Athletic’s trip to Lincoln City in the Sky Bet League Two fixture. 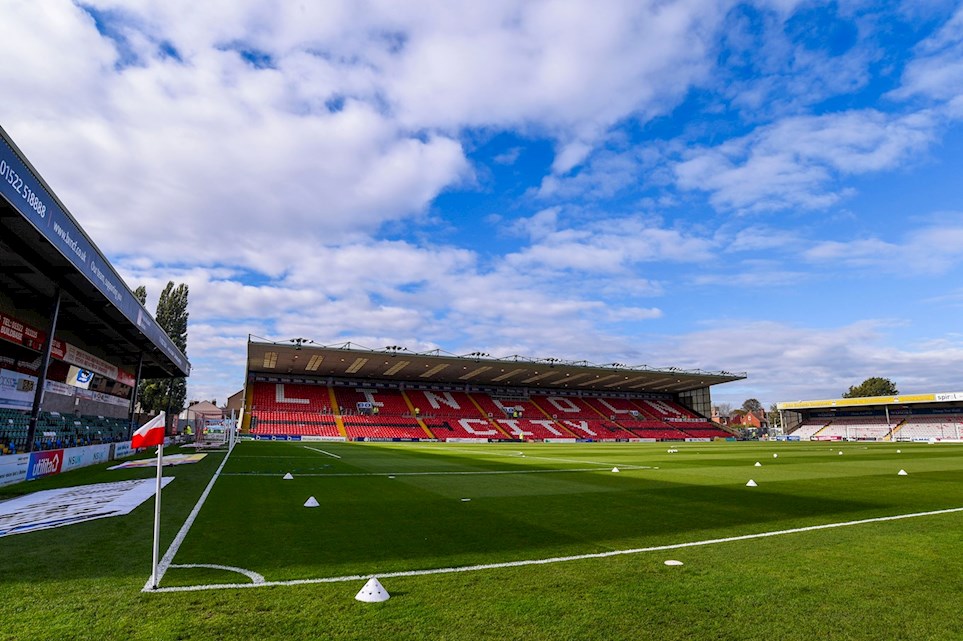 
Tickets for Oldham Athletic’s trip to Lincoln City in the Sky Bet League Two fixture are now on general sale.