Oldham Athletic are back on the road and back in action tomorrow as they take on Tranmere Rovers tomorrow in the Sky Bet League Two fixture (3pm).

Frankie Bunn’s men will be looking to make it three wins on the bounce, but he knows it won’t be an easy task against a Tranmere side with a strong home record.

“They're on the back of a promotion and going well in the league and they're a difficult side to beat at home having played nine, winning six, drawing two and losing one.” He said.

“They're quite formidable opponents, but hopefully we'll turn up and have a performance like we did second half on Saturday against Cambridge.”

Bunn confirmed in his pre-match press conference that Jonathan Benteke is still struggling with a knock he picked up in the game with Notts County.

The hosts come into the game sitting in seventh place just six points above Oldham, meaning Latics have a chance to close the gap on that last playoff spot.

Tranmere overcame am Emirates FA Cup First Round Replay on Tuesday night after beating Oxford City 0-2 away from home.

However, they did face defeat last time out in the league as they lost 3-2 away at Crewe Alexandra.

Cole Stockton and Liam Ridehalgh returned to the first team action for Tranmere in Tuesday night's win at Oxford City.

Ollie Banks and James Norwood have slight knocks and will face late fitness tests for the hosts, but both will probably feature.

The teams haven’t met at Prenton Park since March 2014 in a 2-2 draw with James Wesolowski and an own goal the scorers for Latics that day.

Our last win at Prenton Park came in August 2010 thanks to a Dale Stephens double in a 1-2 win.

Oldham Athletic are priced at 7/4 to beat Tranmere Rovers tomorrow. 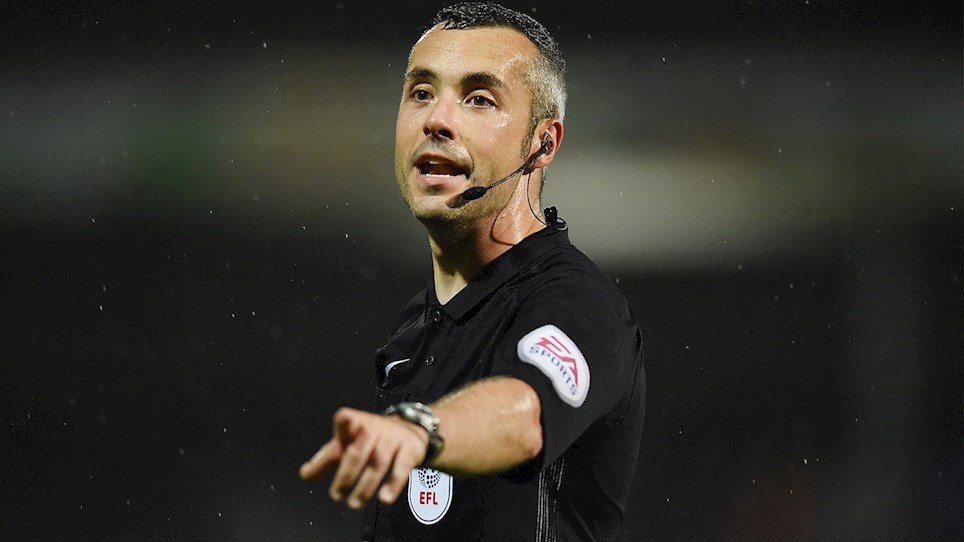 Oldham Athletic were held to a 1-1 draw as Connor Jennings cancelled out Johan Branger-Engone’s first half strike.

Latics were almost in front inside the first minute as Dan Gardner’s corner just glanced off the head of defender George Edmundson who was in a promising position.

James Norwood had an opportunity to stretch his legs with Tranmere’s first chance, but Edmundson managed to get back and stop the league’s top scorer as he took aim.

Ollie Banks then hit the hosts first shot well wide before hitting a freekick over the bar, much to the amusement of the Latics fans behind the goal.

In truth it was a tight first half with neither team truly creating many clear-cut chances, but Branger-Engone took his opportunity when it fell to him.

Gevaro Nepomuceno’s corner fell to the Gabonese winger and he took the ball under control before slotting it nicely past Scott Davies in the Tranmere goal.

The home side tried to respond as Norwood headed a Manny Monthe long freekick into the hands of Daniel Iversen and Frankie Bunn’s men went in at half-time with the lead.

Tranmere came out with a purpose in the second half and Iversen had to be aware as pinball in the Oldham box ended up hitting Ishmael Miller and going towards his own goal, but Iversen reacted quickly to hold on.

Jennings then had a big chance, as Jake Caprice’s cross found him at the back post, but his deflected effort went just wide.

Substitute Sam Surridge then flicked it on to Miller who could only hit his effort wide as he was falling over, but Surridge had a great chance himself moments later.

Callum Lang played the on-loan Bournemouth man through, but goalkeeper Davies stood up well to block the shot.

That miss proved costly as Tranmere kept the ball alive from a freekick which made its way through to Jennings and he slotted the ball home.

Neither side could find a winner in a pretty feisty affair which saw the referee hand out six yellow cards, including one to manager Frankie Bunn.

Latics are now four unbeaten and they take on Lincoln City next at Boundary Park on Tuesday night.

Today is the last chance to buy tickets for Oldham Athletic’s fixture away at Tranmere Rovers.

Latics travel to Prenton Park on Saturday, November 24 (3pm kick off) and tickets will go off sale today at 3pm.

Away supporters will be situated in the Summit Marine Scaffolding Cowshed Stand and the club have received an allocation of 1,500 unreserved seating tickets.

Over 1200 tickets have been sold in the away end, so get the last remaining few before it’s too late!

A reminder that pay-on-the-day is not available, supporters must have a ticket to attend.

ID will be required when purchasing a ticket, especially for the Young Persons category.

Unfortunately, there is no more room on the official supporters’ coach. 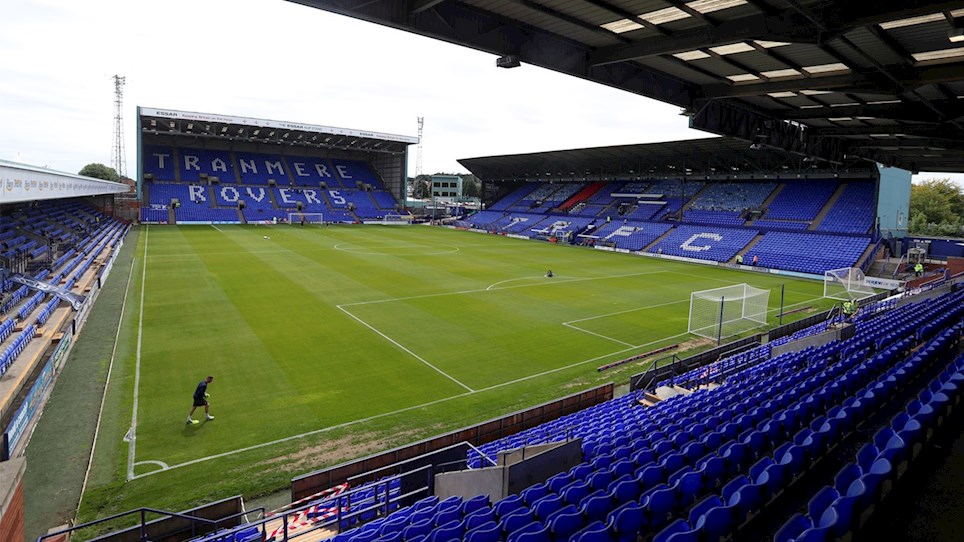