Oldham Athletic are back in action when they travel to the PTS Academy Stadium to take on Northampton Town tomorrow afternoon (3pm).

Frankie Bunn’s men will be looking for back-to-back wins after picking up the three points against Cheltenham Town on Tuesday.

Northampton have had a change in results since Keith Curle took over as manager, but Bunn believes his side will overcome The Cobblers on Saturday.

“It looks like he's (Curle) made a good start, I'm not sure how many games he's been there, but there has certainly been an upsurge in results.” He commented.

“Looking at their game at Macclesfield they seem quite attacking with a few options, we're having a look at their strengths and weaknesses, so we'll look to stop them playing to their strengths.”

Bunn gave an injury update confirming that Mohamed Maouche and Andy Taylor were both back in training and in contention.

Sam Surridge, Zeus De La Paz, Giles Coke and Ousmane Fane are all still out injured whilst Jordan Lyden is a doubt for Saturday.

The hosts come into the game off the back of thumping Macclesfield Town 0-5 at the Moss Rose stadium.

Matt Crooks grabbed himself a hat-trick in that game, he will be the main threat for Latics to look out for on Saturday.

Northampton currently sit in 18th place, five points behind Latics, but since Curle took over they have lost just once in five games.

Junior Morias, Ash Taylor, Shay Facey, Leon Barnett and Dean Bowditch have all been injured in recent weeks, but there is no confirmation whether any of them will play or not.

The two teams last faced each other on the final day of last season in a 2-2 draw where academy products George Edmundson and Tom Hamer where both on the scoresheet.

Latics are actually unbeaten in their last six meetings against Northampton and their last win at the PTS Academy Stadium came in February 2017.

Oldham ran out 1-2 winners on that day thanks to a last-minute winner from Lee Erwin with Tope Obadeyi also on the scoresheet.

Oldham are priced at 2/1 to claim the three points against Northampton Town. 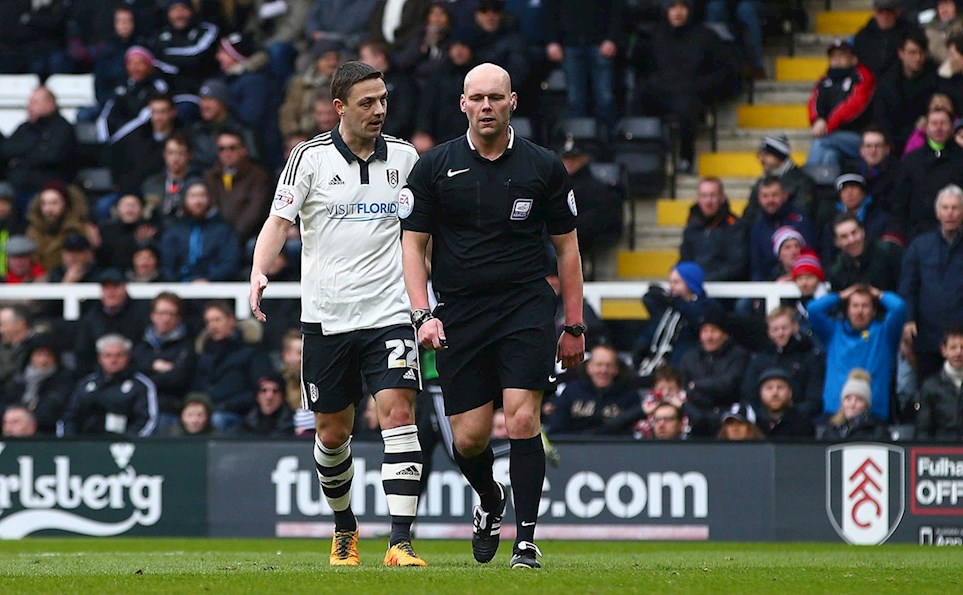 
Charles Breakspear will be the man in charge of Saturday afternoon’s Sky Bet League Two match against Northampton Town at the PTS Academy Stadium (3pm).

The hosts had Sam Foley sent off and although Rob Hunt pulled a goal back for Latics they could not find the equaliser in a frustrating afternoon.

Latics came out the blocks in the opening ten minutes of the game and they could have had a penalty after a handball shout against Jordan Turnbull, but nothing was given by referee Craig Breakspear.

Mohamed Maouche then had a shot blocked inside the six-yard box before Aaron Pierre intercepted a dangerous Chris O’Grady cross as Oldham were on top.

However, as the half entered its final ten minutes Rob Hunt gave away a dubious freekick which the home side capitalised on.

Latics cleared the initial danger, but the ball was kept alive by The Cobblers and O’Toole headed in past Daniel Iversen.

Sam Foley then saw red moments later for a late challenge on Christopher Missilou, in truth it didn’t look a red card offence, but referee Breakspear showed the Northampton midfielder his marching orders.

However, the referee topped that decision by awarding a penalty to which baffled everyone in the PTS Academy Stadium.

A freekick came in and the referee pointed to the spot after an incident involving Peter Clarke which Van Veen stepped up to and scored low to Iversen’s left.

Frankie Bunn made two changes at half time as he brought on Ishmael Miller and Jose Baxter, but it was Northampton who nearly scored a third.

Matt Crooks was played through on the counter attack and he chipped an effort wide of the Oldham goal.

Miller had a shot blocked in the box, before a Nepomuceno cross was aimed towards Clarke who seemed to get a push in the back, but once again no penalty was given for Latics.

Hunt scrambled a goal back for Latics after a complete melee in front of the Northampton goal mouth scramble.

Hunt then almost turned provider as he picked out Baxter on the edge of the box, but the playmaker couldn’t get a sweet connection on the volley.

Baxter then found substitute Jonathan Benteke from a corner and he saw his header cleared off the line.

Clarke had to clear a Crooks effort off the line and for all Latics tried they could not find the equaliser they were searching for.


Charles Breakspear will be the man in charge of Saturday afternoon’s Sky Bet League Two match against Northampton Town at the PTS Academy Stadium (3pm).

A reminder that tickets for the trip to Northampton Town on Saturday, October 27 (3pm kick off) are still on sale.

The club have been allocated 944 tickets for the game plus availability for Wheelchair users.

Disabled tickets are sold in regard to the appropriate category with the Carer Free if required.

Proof of ID may be required on entry to the stadium.

Tickets will go off sale on Friday, October 26 at 3pm.

The prices for the Official Supporters Coach Travel is: 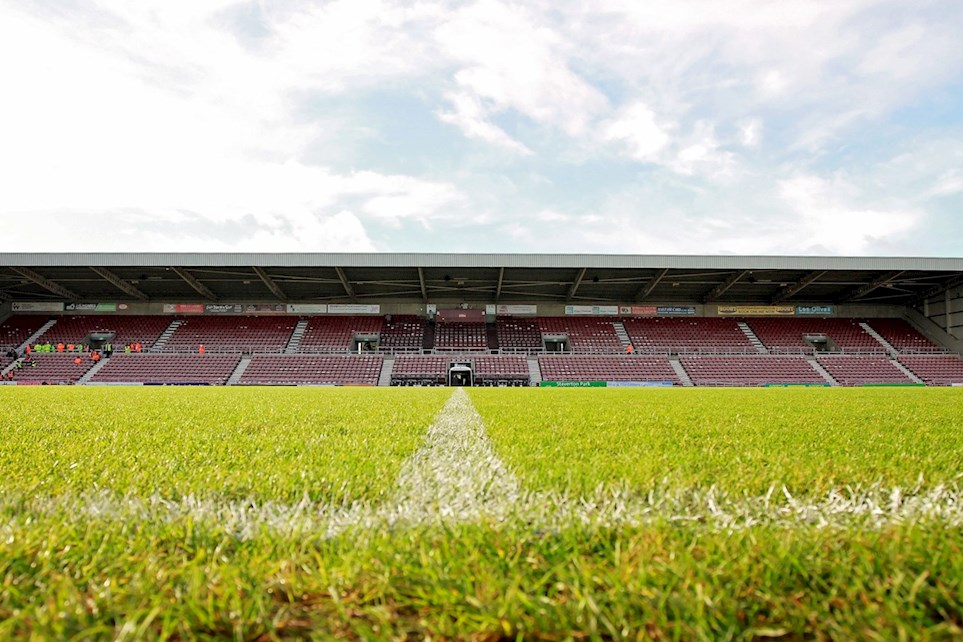 
Tickets for the trip to Northampton Town on Saturday, October 27 (3pm kick off) will go on general sale tomorrow morning at 9:30am.