Latics will be looking to bounce back from last week’s home defeat against Newport County AFC, but they still sit just one point off the playoff spots.

Our hosts for the weekend are struggling in 21st in the league having picked up just five points from the opening seven games.

Grimsby come into the game off the back of a 4-0 thumping at the hands of Bury and without a league win since the second game of the season.

However, they have picked up points against two of the top teams in the division in the shape of Lincoln City and MK Dons, so manager Frankie Bunn is not taking them lightly, despite the need for a reaction from his side.

“I expect a reaction from them because they're at home, but I'm wanting to see a reaction from us as well so even though we performed well we were disappointed with the result and it's something we want to put right.” He said.

“I thought we were really good against Newport although it wasn't the result we wanted, but we performed really well, we were five unbeaten so we're looking to bounce back as quickly as possible and get back to winning ways.”

Latics will most likely have the same squad that was involved against Newport, although Bunn has said that a couple of the long-term absentees are back on the grass training.

The last time the sides met was back in February 2004 where Latics ran out 6-0 winners at Boundary Park with Scott Vernon netting a hat-trick.

In the reserve fixture earlier in that season the game finished 3-3 which was our last visit to Blundell Park.

Grimsby have been boosted with the news that Captain John Welsh could play a part this Saturday after being substituted with a back problem last week against Bury.

However, they will still be without several first teamers with Reece Hall-Johnson, Paul Dixon, Andrew Fox, Elliott Whitehouse and Harry Cardwell all unlikely to feature.

There could be a familiar face in the Grimsby squad with Ben Pringle still yet to make his debut for Michael Jolley’s side, although he has only been in training in a bid to up his fitness.

Pringle spent the second half last season on loan at Boundary Park making 15 appearances and scoring the equaliser in the 2-2 draw away at Bury.

Oldham Athletic are priced at 6/4 to take home the three points this Saturday. 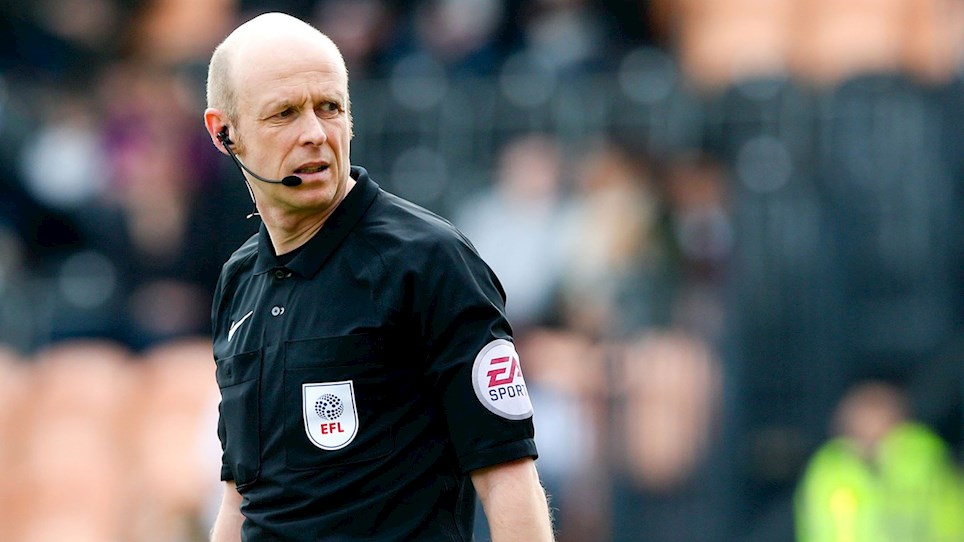 
Nicholas Kinseley will be the man in charge for this Saturday’s trip to Grimsby Town (3pm).

A Sam Surridge quick fire double and Jose Baxter’s first goal since resigning for Oldham Athletic was enough for Oldham to take home a comfortable win in the end.

The first half in truth wasn’t a pretty affair as the ball hardly hit the deck in the opening half an hour.

Grimsby were putting the pressure on Latics early on with a barrage of long throw ins from Mitch Rose which created the first chance of the game.

Grimsby Captain Danny Collins managed to flick on one of these many throw ins coming in, but he could only flick it into the hands of the returning Daniel Iversen.

Oldham had their first chance when Surridge’s effort was blocked and fell nicely to Dan Gardner, but the midfielder could only fire his volley over the bar.

The hosts probably should have taken the lead after George Edmundson was pushed off the ball in the corner of the pitch, suspicion of a foul, but the referee waved play on.

The ball was worked nicely into the box with Elliot Embleton finding himself clean through on goal, but Iversen spread himself nicely to block the shot.

Oldham eventually worked themselves into the game as Chris O’Grady crossed in from the left-hand side into Callum Lang, but the on-loan Wigan Athletic man couldn’t guide his header on target.

Surridge then tested The Mariners goalkeeper James McKeown with a low shot, but McKeown got down quickly to push it out for a corner.

As the half time approached Andy Taylor played a long ball into the path of O’Grady and the striker coming in from the left curled an effort just past the post.

However, the second half was a completely different game as Surridge and McKeown were having their own personal battle.

It would be Surridge who would have the last laugh though as he netted his fourth and fifth goal of the season in a frantic two-minute spell.

O’Grady released Surridge in on the Grimsby backline, the Bournemouth loanee drove it forward and slid it brilliantly into the net.

The same combination worked minutes later as Surridge got himself into the box, seeing his initial shot blocked before poking it past McKeown.

Latics were looking confident in defending their lead, but Iversen had to be on his toes when Martyn Woolford’s driving effort was tipped over brilliantly by the Dane.

Baxter who came on for O’Grady wrapped up the points as the game entered stoppage time.

Ishmael Miller held the ball up for Gardner who got down the right-hand side before crossing into an unmarked Baxter who headed into an empty net.

There was still time for Iversen to deny JJ Hooper with a save diving low to his left as Frankie Bunn’s men took home the three points back to Boundary Park.


Nicholas Kinseley will be the man in charge for this Saturday’s trip to Grimsby Town (3pm).

Tomorrow is the last chance for supporters to get their tickets before the price increase for Saturday’s (September 15) trip to Blundell Park.

Oldham Athletic take on Grimsby Town this weekend and the club have been given an allocation of 1,190 tickets.

Supporters will be situated in the Osmond Stand so far, over 780 tickets have been sold.

Tickets are limited to four per person are on sale until Friday, September 14 at 3pm.

There is also an opportunity to pay-on-the-day for supporters.

Latics supporters can pick up tickets at the Grimsby Town ticket office which is located just off Imperial Avenue, at the Young’s Stand. 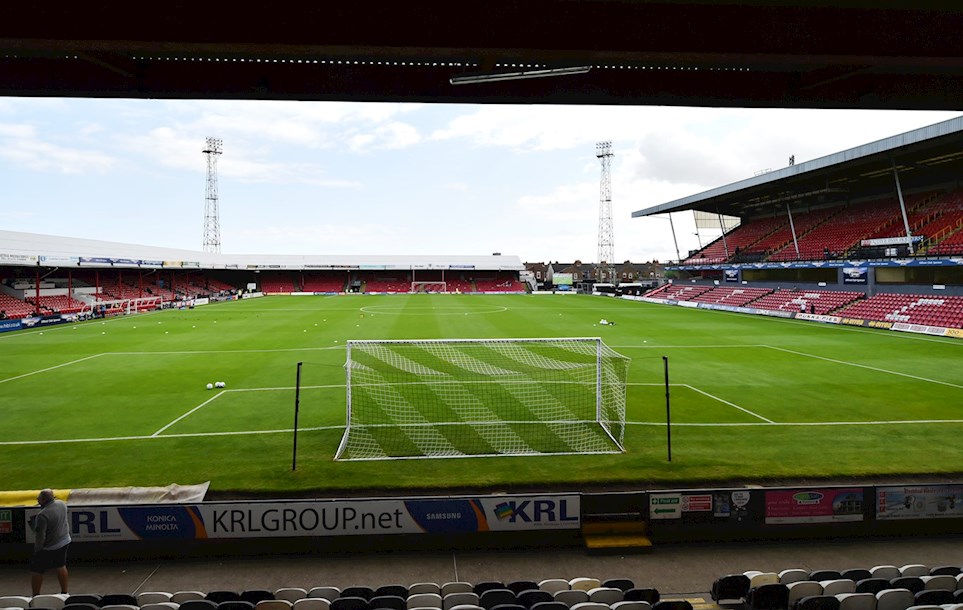 
Oldham Athletic supporters are reminded that tickets for the upcoming away trip to Grimsby Town are on general sale.