The teams haven’t met since the 2014/15 season which saw a 1-1 draw at Boundary Park in that campaign.

Latics go into the game on a run of four games unbeaten after the 2-0 victory over Morecambe FC last Saturday.

It was announced earlier today that Crawley will be without manager Harry Kewell after he moved on from the club with senior players Filipe Morais and Jimmy Smith taking charge.

However, Frankie Bunn says that his side will take no notice of what’s happening in West Sussex.

“I don't think it'll affect us, we're preparing to play Crawley whether Harry’s there or not, so it hasn’t affected any of our plans at all.

“Knowing Harry, who was a good footballer, I should imagine his teams like to play, so I expect much of that.”

Despite being without a manager for Saturday’s fixture, Crawley come into the game off the back of two strong results.

They came from 2-0 down to draw with Swindon Town before an Ollie Palmer last-minute winner secured a 3-2 victory over Bury last time out.

Palmer is joint top goal scorer in the division and two former Latics players will be returning to Boundary Park in the shape of Morais and Dominic Poleon.

Oldham are priced at 23/20 to claim the three points against Crawley. 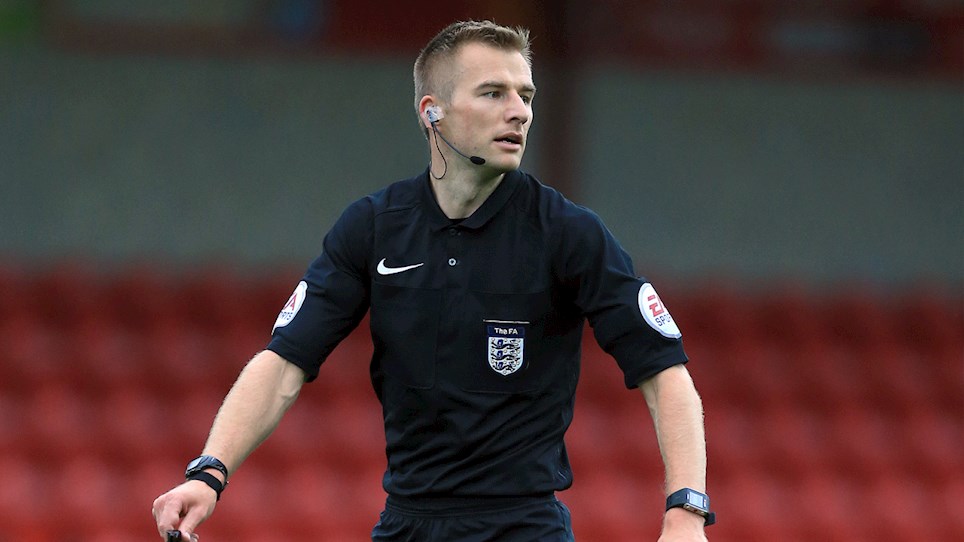 A late Sam Surridge handed Oldham the three points after Dannie Bulman had cancelled out a Gevaro Nepomuceno opener.

Latics made the perfect start as Nepomuceno got his second goal in as many games after some good interchange with Rob Hunt.

Nepomuceno initially played it out wide on the left to Hunt to which he returned with a dangerous cross and the Curacao International tapped home past Glenn Morris in the Crawley goal.

The winger almost grabbed his second after a fantastic driving run from Johan Branger-Engone ended up in Jose Baxter’s path who, in turn, found Nepomuceno, but he couldn’t keep the effort down on this occasion.

Crawley found themselves level midway through the half as Ollie Palmer forced Daniel Iversen into a smart stop, but he could only parry into Bulman who tapped in for the equaliser.

Iversen redeemed himself later in the half as Ashley Nathaniel-George went down under a challenge from Sam Graham on the edge of the box, but the referee pointed to the spot.

The Danish U21 International stood tall and saved Palmer’s penalty low to his left to take the teams into half time on level terms.

Manager Frankie Bunn introduced both Sam Surridge and Callum Lang during the second half and the latter almost opened his Oldham account.

Another fantastic cross from Hunt was met by the head of the Wigan loanee but Morris got down well to save.

Oldham were searching for the winner and Lang did have the ball in the back of the net, but the linesman ruled it out for offside.

Then came the moment which secured the three points as Latics kept the ball alive from the corner.

It eventually found its way to George Edmundson who’s cross was stumbled by Surridge via Mark Connolly, but the striker will claim it.

Oldham had to soak up some late pressure, but the defence marshalled by Edmundson and Captain Peter Clarke coped well to hold onto the win.

It’s now two wins on the bounce for Latics ahead of the Checkatrade fixture with Barnsley on Tuesday night.

Supporters still have the chance to take advantage of the advance price as tickets are on sale for the reduced cost at the ticket office until 5pm or can be purchased from home online until midnight.

There is a small increase in price for tickets on the day.

Supporters can now purchase tickets for all matches at Boundary Park for the upcoming 2018/19 season.