Oldham Athletic will look to return to winning ways when they take on Swindon Town at The County Ground in the Sky Bet League Two fixture tomorrow afternoon (3pm).

Latics are on level points with The Robins but sit a couple of places above this weekend’s opponents due to a superior goal difference.

Frankie Bunn’s side will be going into this game off the back of a tremendous comeback against Colchester United last Saturday.

Swindon have ex-Premier League manager Phil Brown at the helm, so Bunn knows his side will be in for a stern test.

“We just take each game as it comes, so we're not looking at the points each club has got we just want to win every game we play and extend on our current away record we have.” He said.

“We know that Swindon have got a good home record, they score lots of goals, but they also concede a few as well so on paper it should be an entertaining game.”

Latics are set to have the same squad that was involved in the draw with Colchester, however Giles Coke could return after coming through another week of training.

There was a departure at the club this week as defender Jamie Stott left the club on an initial one-month loan to Stockport County.

The hosts for this weekend’s fixture are coming into the game off the back of an impressive 0-3 win away at Yeovil Town.

Michael Doherty is top scorer for Swindon with five goals so far this season with Elijah Adebayo closely behind with four.

However, Swindon have also conceded the most goals from the teams that currently occupy the top half of the table, so Bunn’s men will look to exploit those defensive frailties.

The County Ground has been a successful venue for Oldham in recent times, Latics haven’t lost there in their previous six visits.

The last trip to Swindon in February 2017 finished 0-0, but in the previous season Latics came out 1-2 winners thanks to a late strike from Danny Philliskirk after Nicky Ajose had cancelled out a Mike Jones opener.

Oldham are priced at 13/8 to claim the three points against Swindon. 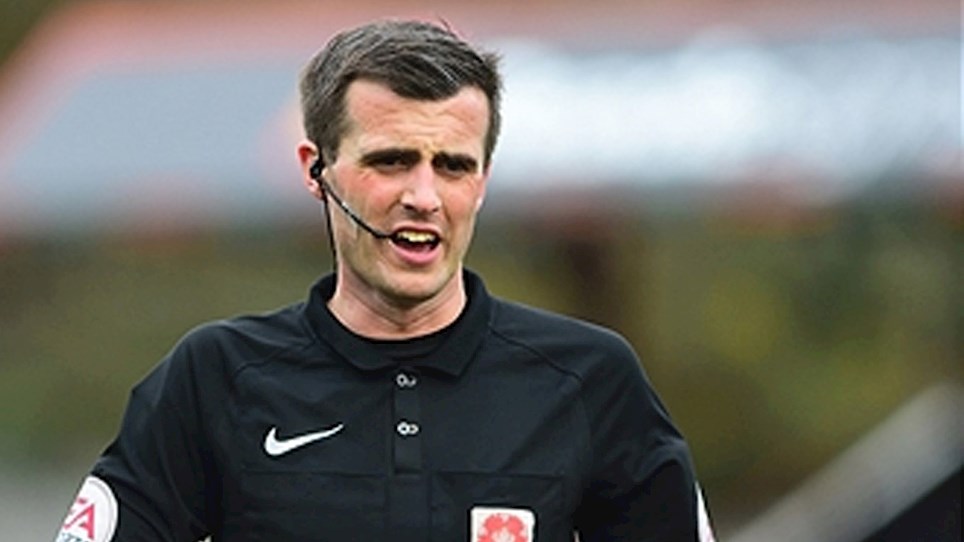 
Craig Hicks will be the man in charge when Latics take on Swindon Town this Saturday at The County Ground (3pm).

Swindon Town and Oldham Athletic played out a stalemate as Matt Taylor saw red for bringing down Christopher Missilou deliberately as the Latics midfielder was running clean through.

A mass brawl erupted with Taylor seeing red and plenty of yellow cards were shown as Oldham will go home feeling robbed, especially considering it was the last minute of the game.

The first half was very much a case of defences on top as the two sides cancelled each other out without many chances being created.

Swindon lined up with a 4-3-3 formation in an attempt to keep hold of possession throughout which they did, but without threatening much going forward.

Latics had the first opening of some sort, as Ishmael Miller almost broke through on goal, but the Swindon defence managed to recover to block the big striker’s shot.

Keshi Anderson had The Robins first chance as he opened up some space on the edge of the Oldham box, but curled his effort well wide of Daniel Iversens goal.

Rob Hunt then whipped in a dangerous cross which fell to the feet of Chirs O’Grady, but yet again the shot was blocked and cleared away by the home side.

Swindon’s best chance came as Elijah Adebayo ran through the Oldham defence only to drag his shot, which almost fell to Steven Alzate, but Captain Peter Clarke slid across to snuff out any danger.

Oldham probably created the best chance of the half as a deep cross from the left was misjudged by Robins goalkeeper Luke McCormick.

The ball fell to Johan Branger-Engone, but the Gabonese winger couldn’t keep his volley down and the teams went in at half time all square.

However, moments before the chance Latics may have felt they deserved a penalty after Dan Gardners freekick hit a hand of a Swindon player which the officials missed.

The second half had the same feel, but Miller did test McCormick with a low shot down to the keepers’ left.

Miller then powered through off the left-hand side to test McCormick once again with the keeper this time turning it away for a corner.

Latics were having to defend well at the other end and a goalmouth scramble almost caused some problems for the away side before it fell gracefully into the hands of Iversen.

Alzate also curled a decent chance over for hosts as the game looked destined for a draw.

However, the game came into controversy as Missilou found himself clean through on goal on the halfway line, but Taylor tripped him up before he could get away.

It was the definition of ‘taking one for the team’ as a mass brawl came about with Latics players clearly unhappy with the actions of the Swindon left-back.

O’Grady then had a glorious chance to snatch the points from the resulting freekick, but he couldn’t quite keep the shot down.

Latics still remain unbeaten away from home and it’s also three games without a loss for Frankie Bunn’s men.


Craig Hicks will be the man in charge when Latics take on Swindon Town this Saturday at The County Ground (3pm).

Oldham Athletic take on Swindon Town at The County Ground tomorrow in the Sky Bet League Two fixture and supporters are able to buy tickets on the day.

AWAY TICKET NEWS: Buy Tickets For Swindon Town On The Day Tomorrow
Oldham Athletic take on Swindon Town at The County Ground tomorrow in the Sky Bet League Two fixture and supporters are able to buy tickets on the day.

Away supporters will be situated in the Arkells stand and the club have received an allocation of 900 unreserved seating tickets.

Pay on the day is available to supporters with cash or card at the Away Ticket Office located behind the away section of the Arkells Stand.

Please note that if you need to pick up tickets from the Oldham Athletic Ticket Office it needs to be done before 5pm.

The Ticket Office will be not open tomorrow, Saturday, September 29. 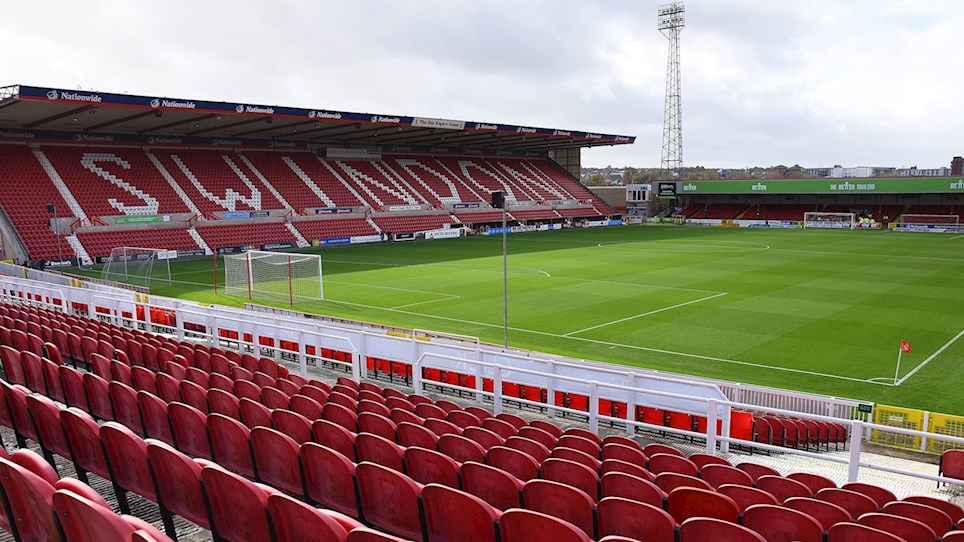 REMINDER: Only A Couple Of Sleeps Until Latics' Next Fixture


Make sure to pick up your tickets for Oldham Athletic's next Sky Bet League Two fixture away at Swindon Town.


Tickets for Oldham Athletic’s away match at Swindon Town are now on general sale online or at the ticket office.


Tickets for Oldham Athletic’s upcoming away match against Swindon Town are now on sale to season card holders.