The 2019/20 Sky Bet League Two season is around the corner as Oldham Athletic face a trip to Forest Green Rovers tomorrow afternoon (3pm).

Latics travel to the New Lawn in Laurent Banide’s first competitive game as Head Coach of the club with a brand-new squad.

13 signings have been made so far this summer and ahead of the trip to Forest Green, Banide was confident his side can get a result.

“I’m very excited for the start of the season. We’re building a team, it’s long work because a lot of the players weren’t here last season.” He said.

“It’s big work but step by step we will build the team, organisation and tactics, it’s an important job but it’s very exciting.

“We don’t just work for the result we also work for the possibility of the potential of the players and to see the work tactically, defensively and offensively.

Latics have an almost fully fit squad for tomorrow’s game with the exception of Tomas Egert who is still recovering from an ACL injury and Marvin Kokos is a doubt with a knock.

Forest Green will be without former Latics player Carl Winchester as he is suspended for the game and Liam Sheppard will also be missing with an injury.

Oldham have only faced Forest Green twice in history with both matches last season ending in draws.

The contest at the New Lawn finished 1-1 with Dan Gardner scoring from the penalty spot to rescue a point for Latics.

Oldham Athletic are priced at 5/2 to beat Forest Green tomorrow. 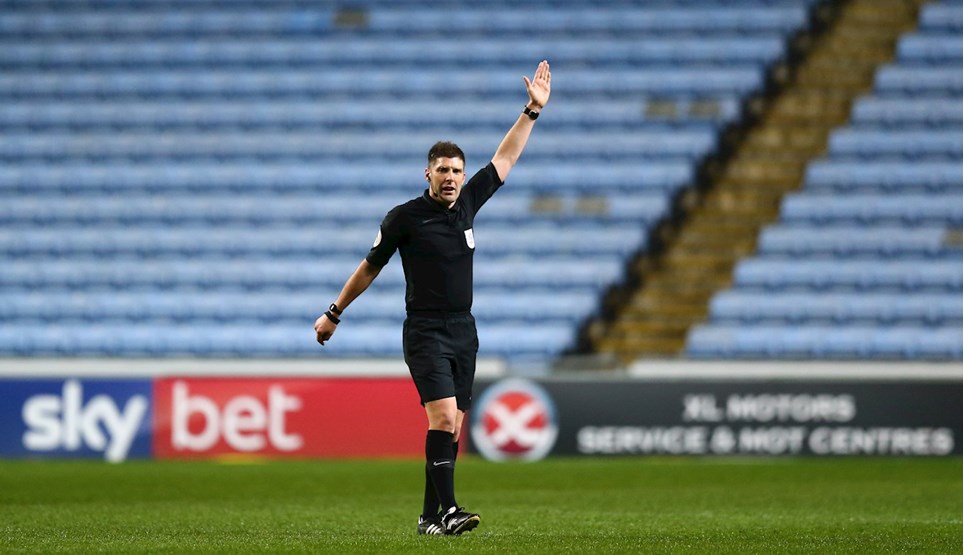 
Neil Hair will be in charge of for the club's first Sky Bet League Two game of the season tomorrow against Forest Green Rovers.

Banide's first game in charge results in a narrow loss at the hands of Forest Green after a goal from substitute Taylor Allen.

On the opening day of the 2019/20 Sky Bet League Two campaign, Banide handed five debuts in the starting line-up in the form of Woods, Mills, Sefil, Wilson and Wheater.

And it was Latics who started the stronger after an initial stoppage in the opening minutes due to an injury to George Williams after a challenge from Zak Mills on the right-wing.

A handful of chances in quick succession at the New Lawn from Oldham meant the 4-1-4-1 formation with Mills on the right resulted in low crosses into the box, with Wilson wasting the best of them as he failed to control the ball in the area with his back to goal.

In a sunny Nailsworth, Gloucestershire the hosts got a foothold of the game themselves around the 25-minute mark as they controlled possession at the back.

Five minutes before the interval it would be Scott Wilson, who after beating two defenders, went to ground in the Forest Green box with Hair waving away any penalty appeal.

Neither side in the opening half created a clear-cut chance with Maouche and former Latic and current Rovers captain, Joseph Mills both going into the referee's book for late challenges.

Laurent Banide's men started the brighter again in the opening minutes with Wilson finding Zak Mills in the box. His effort with the outside of the boot meant he fell in the box, where another penalty appeal was ignored.

But it was then Mark Cooper's side who stepped up the pressure.

On the 54th minute the side in Green initially thought they scored after J Mills collected the ball in the middle unchallenged. Moving it forwards a good save from Woods meant the hosts followed the rebound in with the offside flag saving Oldham.

As the referee pulled the play back from Wheater's earlier challenge in the build-up, Forest Green increased their dominance in the game with Woods producing another fine save on the hour mark pushing the ball around the post.

With Forest Green not taking advantage of their corners, their goal came through their substitute Allen on the 72nd minute.

Controlling possession, the ball was worked to the flanks where as he entered the Oldham area, Allen hit it into the roof of the net at the first time of asking from an acute angle.

Latics tried to respond with Z Mills as he shot from range but the best chance came in the closing stages as the rain began to fall.

With Vera coming on as the last change, work between Maouche and then a pullback from Azankpo found the Spanish striker with time and space who put the ball agonisingly wide.

As the home side ran the clock down another effort from Captain Maouche in stoppage time went over the crossbar much to the disappointment of the travelling faithful.


Neil Hair will be in charge of for the club's first Sky Bet League Two game of the season tomorrow against Forest Green Rovers.

Pay on the day will be available for Oldham Athletic’s first away game of the season at Forest Green Rovers.

Latics travel to the New Lawn to take on Forest Green Rovers tomorrow (3:00pm kick off).

Supporters will be situated in the West Stand and the club have been allocated 1,224 tickets. 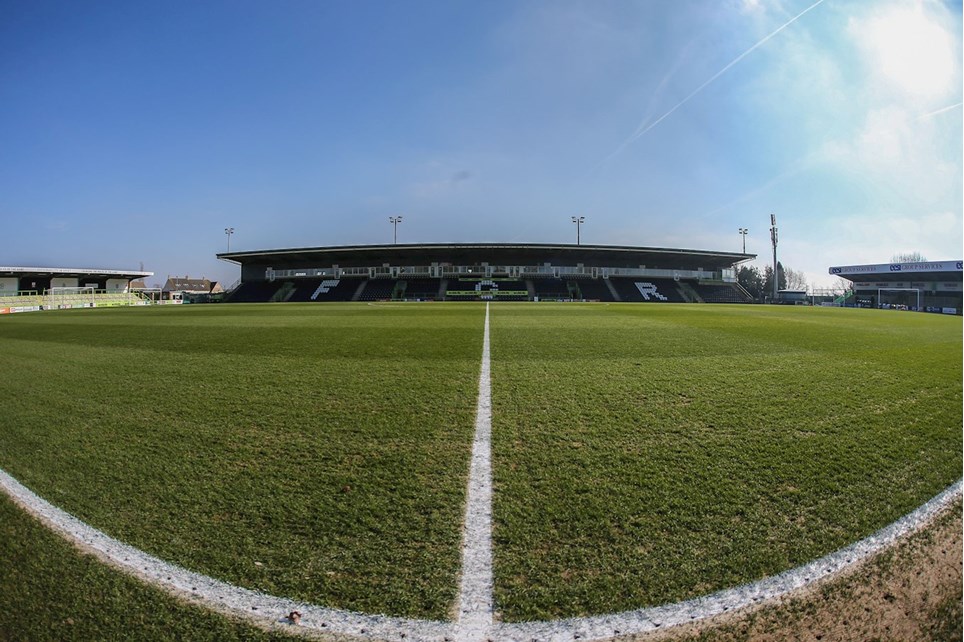 
A reminder that tickets for Oldham Athletic’s first away game of the season are on general sale. 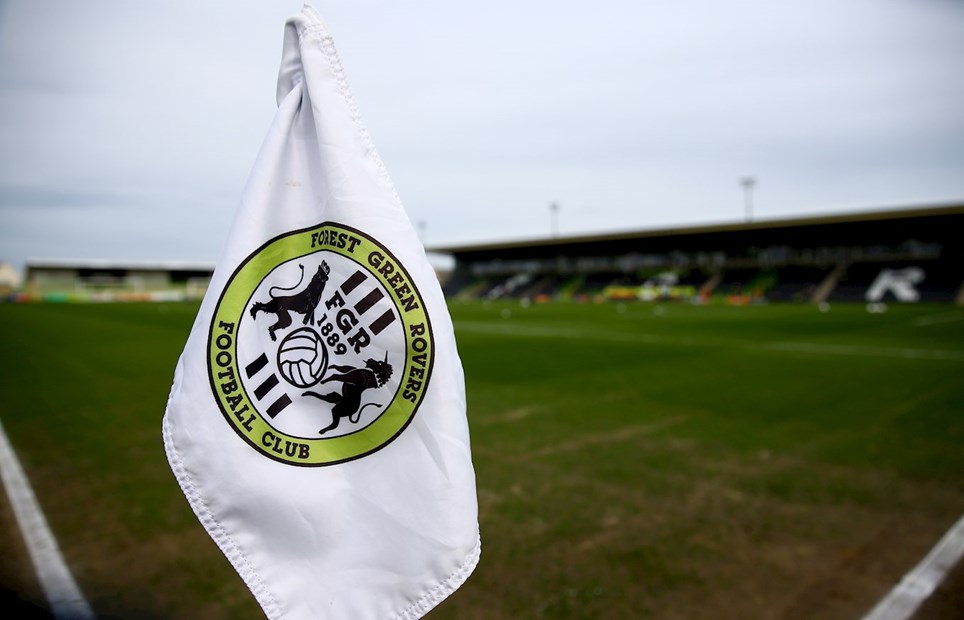 
Tickets for Oldham Athletic’s first away game of the season are now on sale for Season Card holders.


Tickets for Oldham Athletic’s first away game of the season are on sale from tomorrow (9:30am) for Season Card holders.