Oldham Athletic are back at Boundary Park tomorrow as they take on Crewe Alexandra in Sky Bet League Two (3pm).

Oldham Athletic beat Liverpool U21’s 3-2 in the first game of the Leasing.com Trophy on Wednesday night.

Goals from Desire Segbe Azankpo, Alex Iacovitti and Jamie Stott were enough to see off the visitors.

Head Coach Laurent Banide took plenty of positives from the win in the Leasing.com Trophy.

“We showed great spirit and we arrived in the last minutes to win the game and it’s important and good for team morale with them working every day.

“The players worked hard and it’s important they did so we can rest better and create a good feeling around the dressing room.”

The impressive display in mid-week has given the Head Coach many options for his starting XI tomorrow, but he will definitely be without Tomas Egert and Marvin Kokos is still a doubt for Latics.

The first game in December 2018 ended in a 2-0 win at Gresty Road where Peter Clarke netted the goal of the season and Chris O’Grady added the second.

In the return fixture at Boundary Park, Crewe nicked a last-minute equaliser through George Ray after Callum Lang put Latics ahead.

Oldham Athletic are priced at 13/8 to beat Crewe Alexandra. 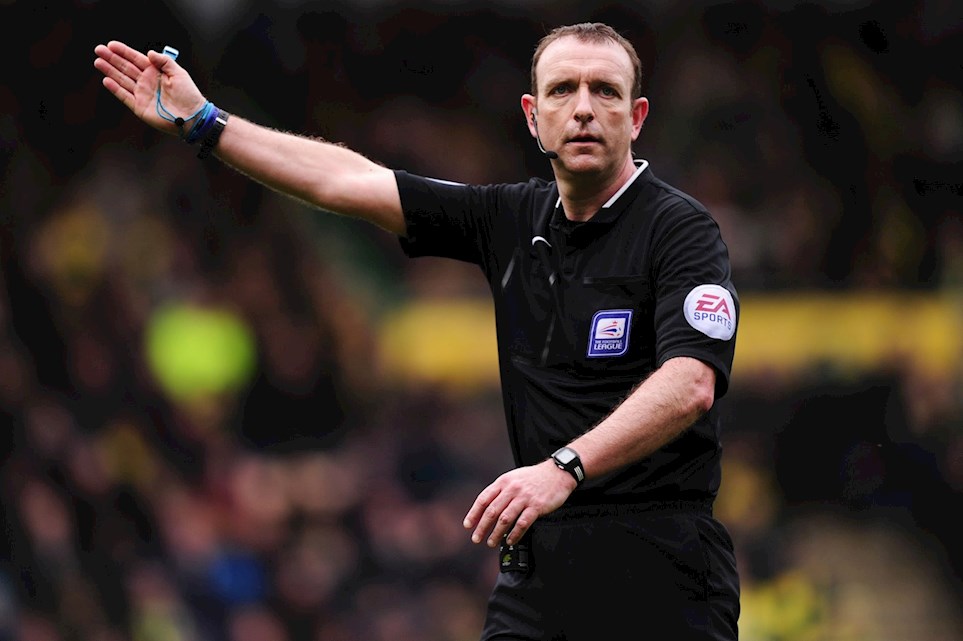 
Carl Boyeson will be the man in charge when Oldham Athletic take on Crewe Alexandra on Saturday at Boundary Park (3pm).

Oldham Athletic suffered a 2-1 defeat to Crewe Alexandra on the first league home game of the season.

Only three minutes were on the clock before Christopher Missilou put Oldham ahead. The move began with great football between Zak Mills and Tom Hamer and then the right-back put a cross into the box which was met by Missilou’s looping header.

A great piece of football from Crewe nearly resulted in an equaliser for the visitors. After the nice bit of play, Paul Green put the ball into the box but Daniel Powell scuffed his opportunity.

The visitors found an equaliser in the 21st minute when a Crewe player lobbed the ball into the box and met the head of Chris Porter and his header looped over Gary Woods into the back of the net.

Latics nearly regained the lead when Mills had a great strike denied by Will Jaaselainen in the Crewe goalkeeper.

Moments later, the Alex countered and Daniel Powell found himself in on goal. He was denied by a brilliant save from Woods and Powell followed up, but Hamer was there to block it off the line.

The Railwaymen were close to going ahead when Oliver Lancashire was given a free header only yards from goal but again Woods pulled off a brilliant save to keep the defender out.

In the 41st minute, Crewe were awarded a penalty when Missilou brought down Powell inside the area. Chris Porter dispatched the penalty to put the visitors ahead and get his second of the game.

The Alex should have extended their lead early into the second half, Charlie Kirk raced clear on goal he tried to find a team-mate in the box but couldn’t find the intended man.

Harry Pickering raced down the left-wing and put a cross into the Oldham box. The delivery nearly ended up in the back of the net, but it hit the crossbar and then danger was cleared.

Once again, Powell found himself free inside the Latics penalty area, but this time he smashed his opportunity over the bar.

Crewe were close to adding a third goal in the 83rd minute when Eddie Nolan headed the ball across the Latics goal and landed at the feet of substitute Owen Dale. He had an open goal but his shot went way over the crossbar.

In 91st minute, Latics came close to equalising when Desire Segbe Azankpo got in behind the Crewe defence but his shot from a tight angle went just wide of the visitor’s goal.


Carl Boyeson will be the man in charge when Oldham Athletic take on Crewe Alexandra on Saturday at Boundary Park (3pm).