Oldham Athletic are back on the road as they travel up to Carlisle United tomorrow in the Sky Bet League Two fixture (3pm).

Latics recorded a well-earned victory over Morecambe last Saturday in Dino Maamria’s first game in charge as Head Coach and is looking forward to the trip to Carlisle.

“Every time I go there, I win, so I think going to Carlisle will be good this year.” He said.

“It's a beautiful pitch this time of the year, a big pitch which suits our players and I am really looking forward to it.

“Obviously, they're a good team, they have a good manager and it's always a tough place to go.

“I think we're going at the right time, we're in a brilliant position, so it's a good game to be going into.”

Maamria confirmed in his pre-match press conference that Gary Woods is back in training after missing Morecambe, but Filipe Morais is a doubt.

Other than that, Latics have a healthy squad travelling to Cumbria tomorrow.

Carlisle haven’t had the greatest start to the season as they sit in 18th position just one point above Latics.

They’ve lost their past two fixtures against Bradford City and Wolverhampton Wanderers U21s in the Leasing.com Trophy 3-1 and 4-2 respectively.

However, in the past four meetings between the sides, Latics have lost all four fixtures in various competitions.

Boxing Day 2018 was a day to forget which was the last visit to Carlisle, but the one previously in the league was back in 2014 where Latics came away with a 0-1 victory.

James Dayton grabbed the winner on that occasion.

Oldham Athletic are priced at 15/8 to beat Carlisle United.


Marc Edwards will be the man in charge when Oldham Athletic take on Carlisle United on Saturday at Brunton Park (3pm).

An early goal from Olufela Olomola was enough for the Cumbrians as Dino Maamria suffered his first defeat as Oldham Head Coach.

With the hosts not winning at home since the opening day of the season, Carlisle started to dispel that statistic as early as the second minute when Olufela Olomola put them ahead.

Nathan Thomas did extremely well to find McKirdy whose trickery created space for Olomola to run onto the ball in the box and neatly finish his effort into the corner.

Minutes later and the Cumbrians kept pushing forward. This time Woods who made a return in the Latics goal saved Olomola’s shot before Sagaf hit the rebound well over the crossbar.

Oldham responded with a number of half chances as the hosts sat deep, losing possession in the process.

The most notable effort came when at the third time of asking on the half-hour mark Morais’ cross found Branger at the back stick, his header trickling past Collin’s post after the home goalkeeper did well on previous attacks to divert the danger.

As a the opening 45 came to a close the lacklustre performance from both sides meant neither side created much with Carlisle defending more and preventing any threat Latics tried to create.

Unbeaten in four before this fixture, Maamria’s side came out brighter after the break.

A corner in the in the 47th minute found Morais at the back post, unmarked and with time he fired the ball back in on the ground, with Latics unable to direct it goalwards.

Seconds later and Maouche was given the ball in the box, unleashing an effort that skimmed past the post which would become Oldham’s best chance.

Steven Pressley’s team responded straight away, with the substitute Hallam Hope missing a glorious chance to double their lead after McKirdy laid the ball on a plate for the attacker before he guided it wide.

A double change for the away side tried to reinvigorate the side but it was Woods who denied Loft after Hamer was beaten on the 75th minute, with the Oldham goalkeeper gathering a scuffed Olomola shot minutes later.

As the game came to a close a Maouche free kick wasn’t met as it was invitingly placed towards the back post. With Missilou’s header collected by Collin from a Hamer long throw on the near side.

Sitting one place and one point above Latics before kick-off Carlisle held onto their lead and got that all-important victory.


Marc Edwards will be the man in charge when Oldham Athletic take on Carlisle United on Saturday at Brunton Park (3pm).

Pay on the day will be available for Oldham Athletic’s trip to Carlisle United tomorrow.

The initial allocation of 300 tickets has been sold. So Latics fans, who will be situated in the AMS Stand, will have to pay at the gate if they don't already have a ticket.

There is a price increase of £3 for adults and concessions: 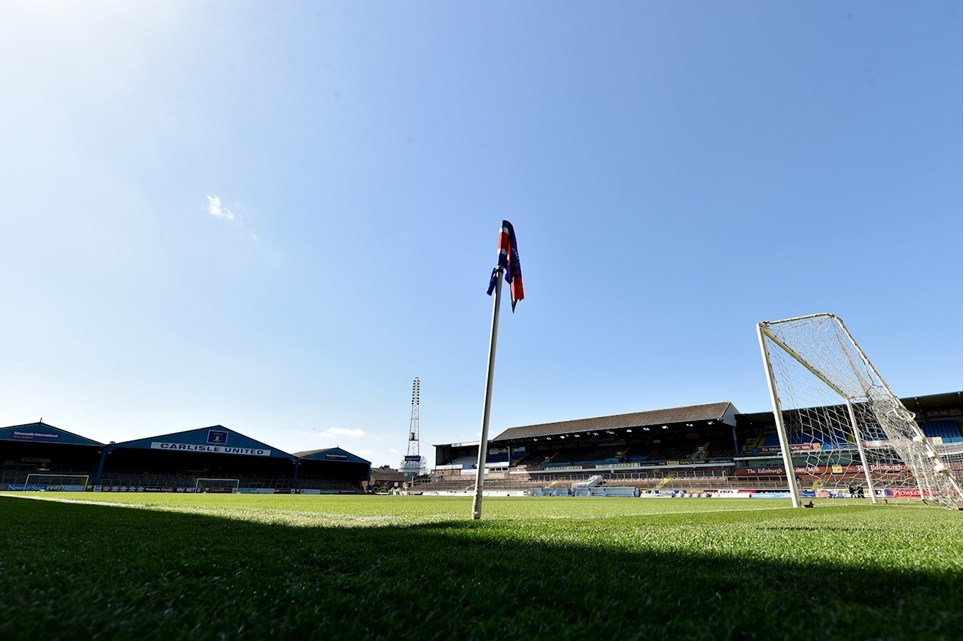 
A reminder that tickets for Oldham Athletic’s trip to Carlisle United are now on general sale. 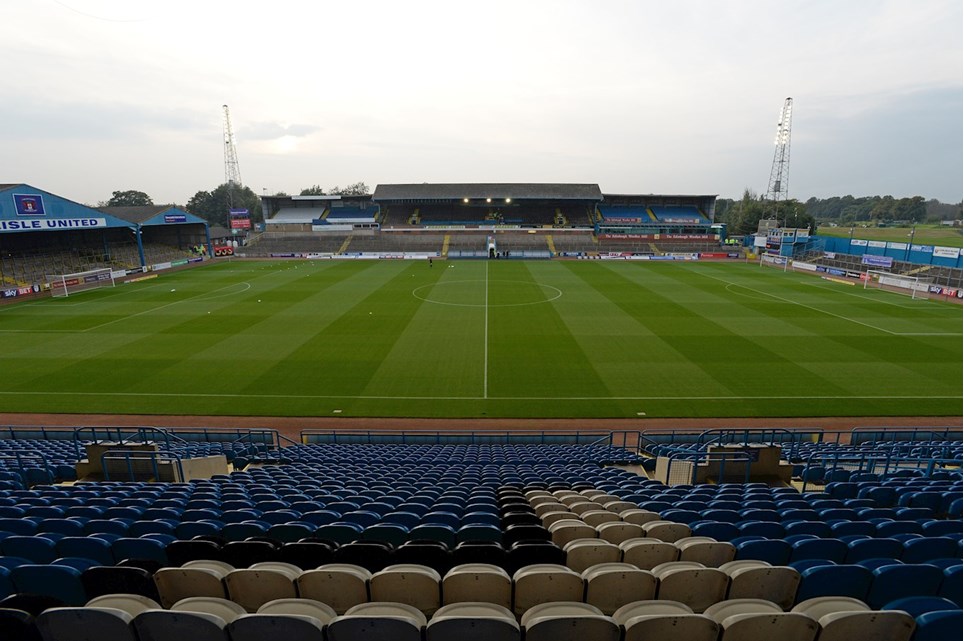 
Tickets for Oldham Athletic’s trip to Carlisle United are now on sale for Season Card holders.