Oldham Athletic are back in action tonight as they take on Scunthorpe United at Sands Venue Stadium in a Sky Bet League Two fixture (7:45pm).

At the weekend, Latics picked up a point at Boundary Park in a 2-2 draw with Grimsby Town.

Christopher Missilou gave Latics the lead, and Filipe Morais made it two on his return to Boundary Park, but late goals from Jordan Cook and Ludvig Öhman snatched a point for the visitors.

Head Coach Laurent Banide was happy with the performance on the whole, but he wasn’t pleased with the way Latics saw out the game.

“I think we played well, and we played better, but the problem is the lack of concentration when you're winning.” He said.

“After 2-0 we must close out the game and we must start learning this quickly because we are always left frustrated.

“It's difficult when you are frustrated each game and I feel frustrated, but I think we should have scored a few more as well.”

Centre-back Tomas Egert has still not quite got full match sharpness, but Marvin Kokos is back in training.

Last weekend, Scunthorpe United picked up their first three points of the season in a 3-0 win over Morecambe at Sands Venue Stadium.

Goals from Jamie Proctor, Kevin van Veen and Matthew Lund were enough to secure the win.

The last time Oldham played Scunthorpe was on 3rd March 2018 in Sky Bet League One at The Sands Venue Stadium, where Latics won 2-0 thanks to goals from Patrick McEleney and Eoin Doyle.

Oldham Athletic are priced at 23/10 to beat Scunthorpe United. 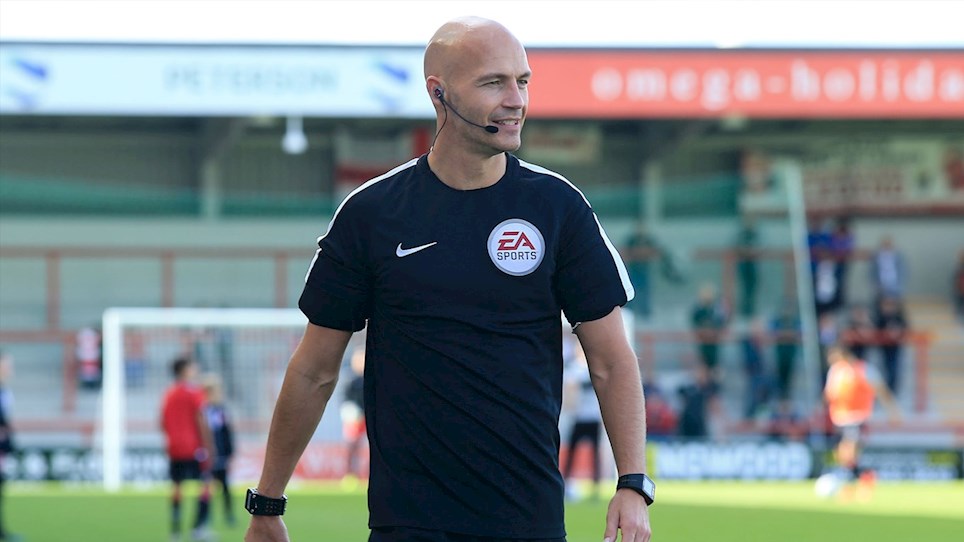 
Darren Drysdale will be the man in charge when Oldham Athletic take on Scunthorpe United at the Sands Venue Stadium  tomorrow night (7:45pm).

A frantic second-half saw goals from Christopher Missilou and Johan Branger-Engone cancelled out by Matthew Lund and Kevin van Veen to see the third consecutive 2-2 draw in the league.

Laurent Banide made one change to the starting eleven from the weekend with Chris Eagles making a return for Mohamad Sylla.

And it was Oldham who started the brighter under the night sky in an uneventful opening 45-minutes.

A succession of corners for Latics in the opening 10 minutes were all cleared at the first attempt by the hosts.

The Iron’s first attempt came five minutes later when David Wheater lost possession. As Abo Eisa lined up a shot, the Oldham Captain make amends quickly by tackling cleanly in the box to stop the shot.

The Dutchman for Scunthorpe, Kevin van Veen then got in on the act, with a curling effort going over the crossbar on the 20-minute mark.

Both sides continued to create half chances with it ending goalless at the interval.

As the second period begun it was Oldham Athletic who stunned Glanford Park with two quick goals after van Veen hit the upright from a dead ball on the hour mark.

The first Latics goal came courtesy of Missilou. Breaking free on the left, it was the midfielder who calmly slotted home across goal to put the tangerine team in front.

It was only just over 60 seconds later before Banide’s team doubled their lead. On his 50th appearance for the club, Branger received the ball in space on the edge of the box in the centre, unleashing a fast shot that squirmed under Rory Watson in the home goal.

Unfortunately, Latics would squander a two-goal lead again, conceding the first less than five minutes from taking a commanding position.

The defender Lund found the ball in his lap at the far post and from close range guided it past Woods to change the complexion of the game.

With Paul Hurst’s side searching for that all-important equaliser, it was the substitute who nearly made an instant impact.

Ryan Colclough who would become a threat for the home side, headed over from close range.

However, Scunthorpe would find their second on the 76th minute. With van Veen receiving the ball on the left, he skipped past Jonny Smith before firing across goal.

As the game came to a close, both teams had chances to find the winner with a flurry of yellow cards also following.

The most notable for Latics came when Azankpo’s back post header was cleared off the line acrobatically with ten minutes remaining.

Five minutes after and Colclough beat two player before finding his shot deflected at close range, the ball spinning away and brushing the far post.

But both teams would have to settle with a point, with Latics obviously feeling deflated again after doing so well to take the lead.


Darren Drysdale will be the man in charge when Oldham Athletic take on Scunthorpe United at the Sands Venue Stadium  tomorrow night (7:45pm).

Pay on the day will be available for Oldham Athletic’s trip to Scunthorpe United tonight. 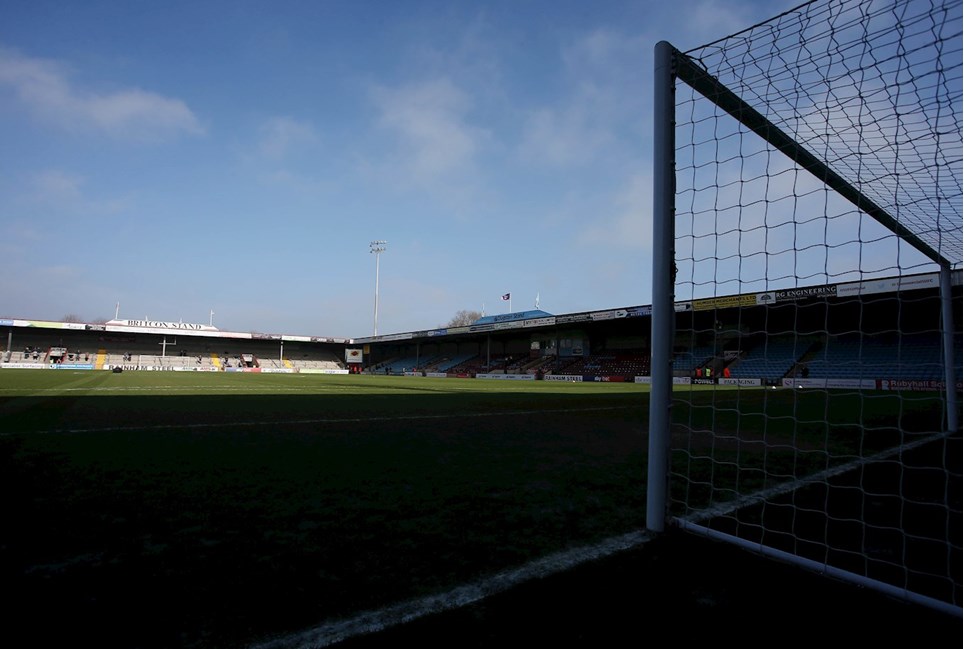 
Tickets for Oldham Athletic’s trip to Scunthorpe United are now on general sale. 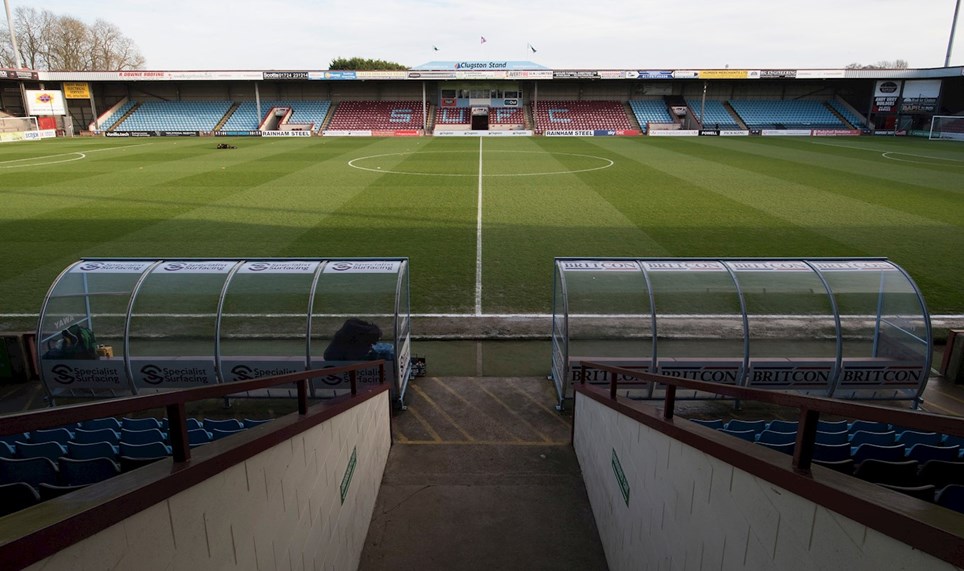 
Tickets for Oldham Athletic’s trip to Scunthorpe United are now on sale for Season Card holders.