Latics continue their Sky Bet League Two campaign with a trip to the Abbey Stadium to take on the promotion chasing Cambridge United (3pm KO).

Harry Kewell’s men have shown incredible form on the road of late and go into this game with six successive wins away from home in all competitions.

Latics did suffer a setback last time out, losing one-nil at home to one of the form teams in the league, Tranmere Rovers.

United started their season in great form but have tailed off slightly in recent weeks.

They have picked up two points from their last three games in League Two which has seen them fall from a place in the automatic promotion spots to sixth.

Both teams are coming off the back of one-nil home defeats in the week, but Cambridge will be boosted by being back in front of their fans.

Latics haven't lost in the last five games against Cambridge and you have to go back to 2001 to find the last time that the Us got the better of the two sides. 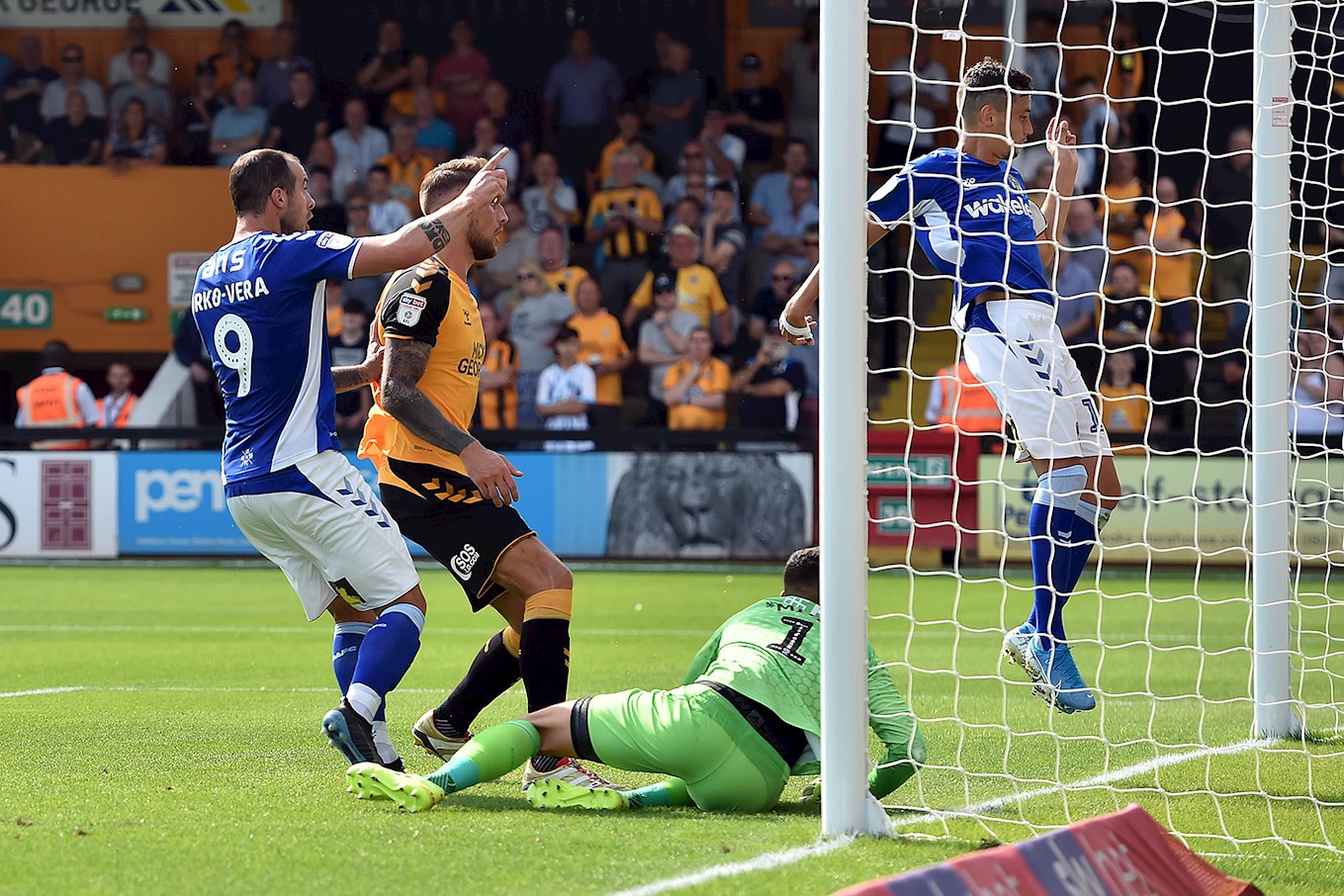 The last time they met was at Abbey Stadium in August 2019 when Latics secured their first league win of the campaign.

Goals from Urko Vera and David Wheater either side of a Marc Richards' leveller gave Latics maximum points.

In terms of selection, Head Coach Harry Kewell has some selection issues ahead of the game.

He may have attacking options available, which means Zak Dearnley, Dylan Bahamboula and George Blackwood are all close to a return.

Carl Piergianni misses the fixture after getting his fifth booking in the week, whilst Andrea Badan and Kyle Jameson are still recovering from hamstring injuries.

Paul Mullin is the leading goal scorer in the division with 13. He has averaged a goal every 86 minutes in League Two action. 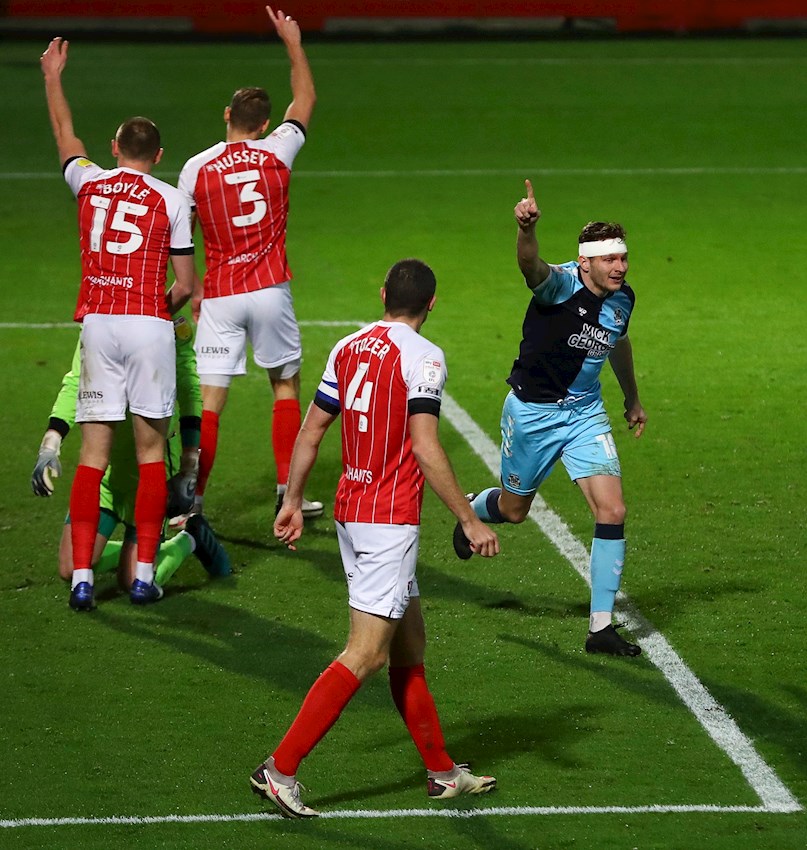 The 26 year-old made his debut in the Football League with Morecambe, where he scored 28 times in 140 games.

He would then join Bradford City in 2017 and he moved on to Tranmere the next year.

Mark Bonner is the man in the dugout for the hosts. 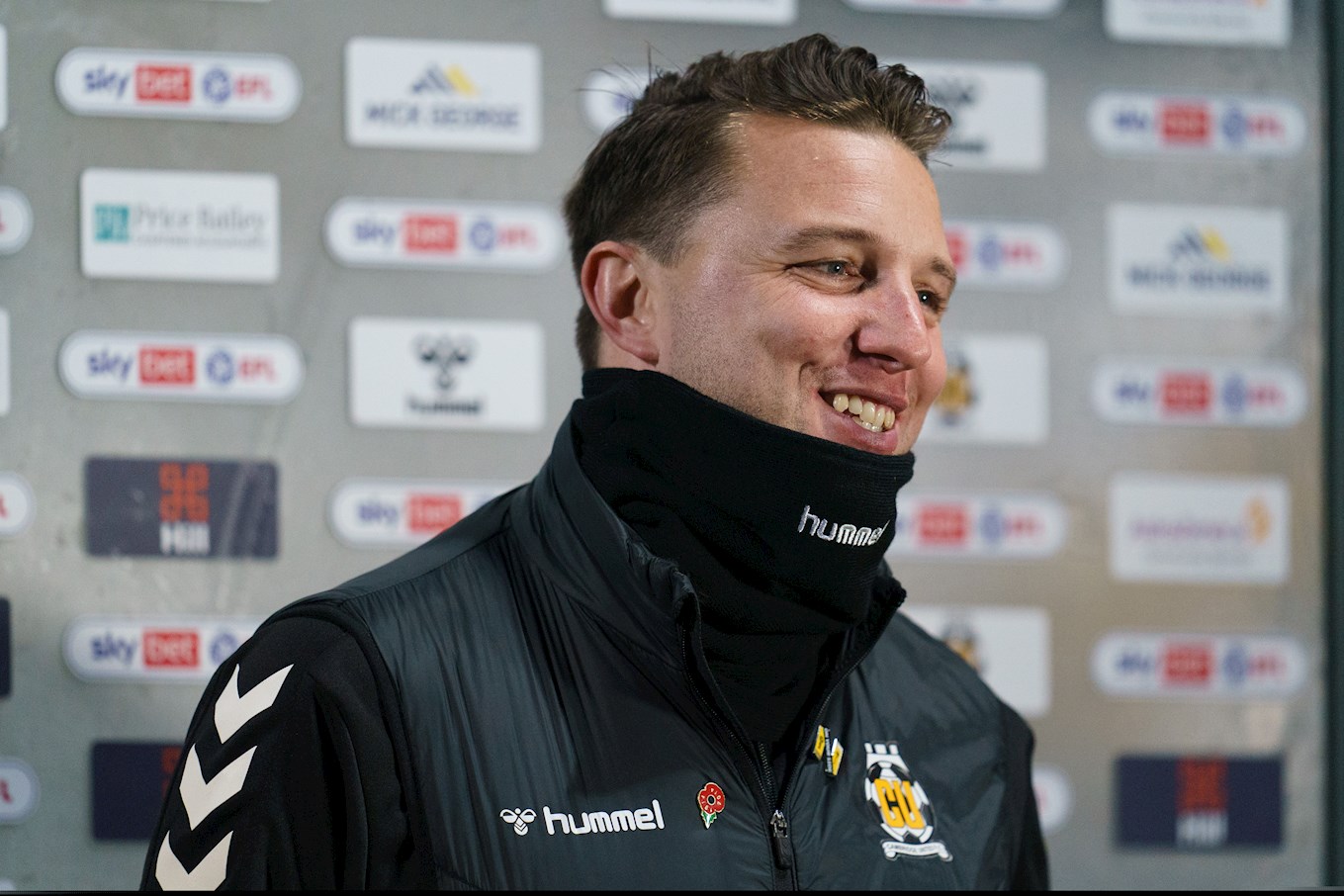 This is the 35 year-old's first posting in football management and he has had a good start, having led the Us to a place in the playoff spots currently. 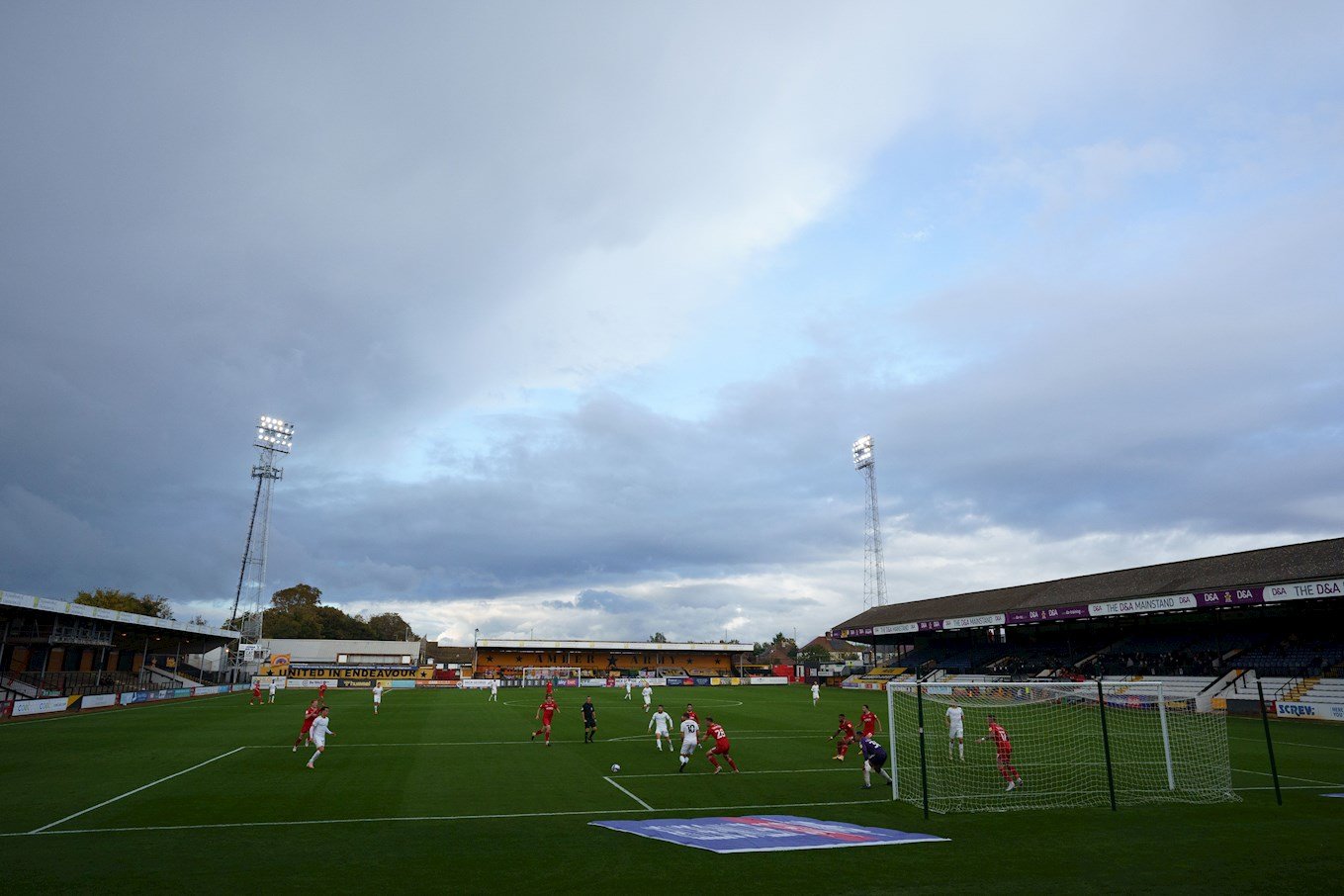 Brett Huxtable will be in the man in charge at the weekend.

The Devon based official has had 14 games this season brandishing 51 yellow cards in the process.

He is yet to officiate a game involving Latics or Cambridge. His last game for Oldham was at the start of 2020 in the three-nil loss at Cheltenham.

He will be assisted by Paul Kelly and James Vallance with the Fourth Official being Adrian Tranter.

United go into the league as odds on favourites at 5/6 and Latics are 3/1 to enjoy another successful trip on the road.

5/2 is the price offered for the game to end level.

Second-half goals from Conor McAleny and Alfie McCalmont earned Latics a sixth straight away win with victory at Cambridge.

Harry Kewell’s side registered an excellent all-round performance to come away with maximum points from the Abbey Stadium, completing another fantastic display on the road.

McAleny and McCalmont both struck in the space of four minutes at the start of the period to secure the win in front of a home crowd who were allowed to return for the game.

Even in the first half, the visitors were superior and they should have taken the lead when Brice Ntambwe found the net with a low strike, his effort harshly being ruled out for off-side.

Bobby Grant saw an early effort blocked by defender Greg Taylor, while Dylan Fage did well to hold off the challenge of Harrison Dunk but could only place the ball wide when he had more time than perhaps he realised.

Grant also managed to get a shot away after a good break and cross from Cameron Borthwick-Jackson but Dimi Mitrov was equal to it. The Cambridge keeper also denied McCalmont as the ball sat up for him after Grant’s corner was cleared to the edge of the box.

Cambridge did have a flurry of pressure midway through the half and they had a golden chance take the lead three minutes before the interval.

The home side were awarded a penalty when Harry Clarke was deemed to have fouled Harvey Knibbs but Ian Lawlor produced a great save to keep our Paul Mullin’s spot-kick, reaching low to his left to turn the ball away.

It was almost as if that give Latics the impetus needed to secure the points because, within minutes of the re-start, they built a two-goal advantage.

McAleny continued his own superb individual run of form by putting Latics in front with a great half-volley from inside the area after Borthwick-Jackson bright the ball in from the left and an initial effort from McCalmont was blocked.

And it was McCalmont who completed the quick-fire double, sliding the ball home at the far post after Sido Jombati had touched the ball back from a Grant corner.

On as a substitute, Dylan Bahamboula found space on the edge of the area and dragged a shot wide, before later drilling a free-kick into the centre of the box which Jordan Barnett was inches away from connecting with.

Bahamboula also lined up a free-kick which was heading for the top corner, only for goalkeeper Mitrov to turn it away.

There was an air of assurance about Latics’ victory and even though Mullin’s stoppage-time strike - a fine finish after turning well in the area - ensured some late nerves, Kewell’s side headed home as worthy winners again. 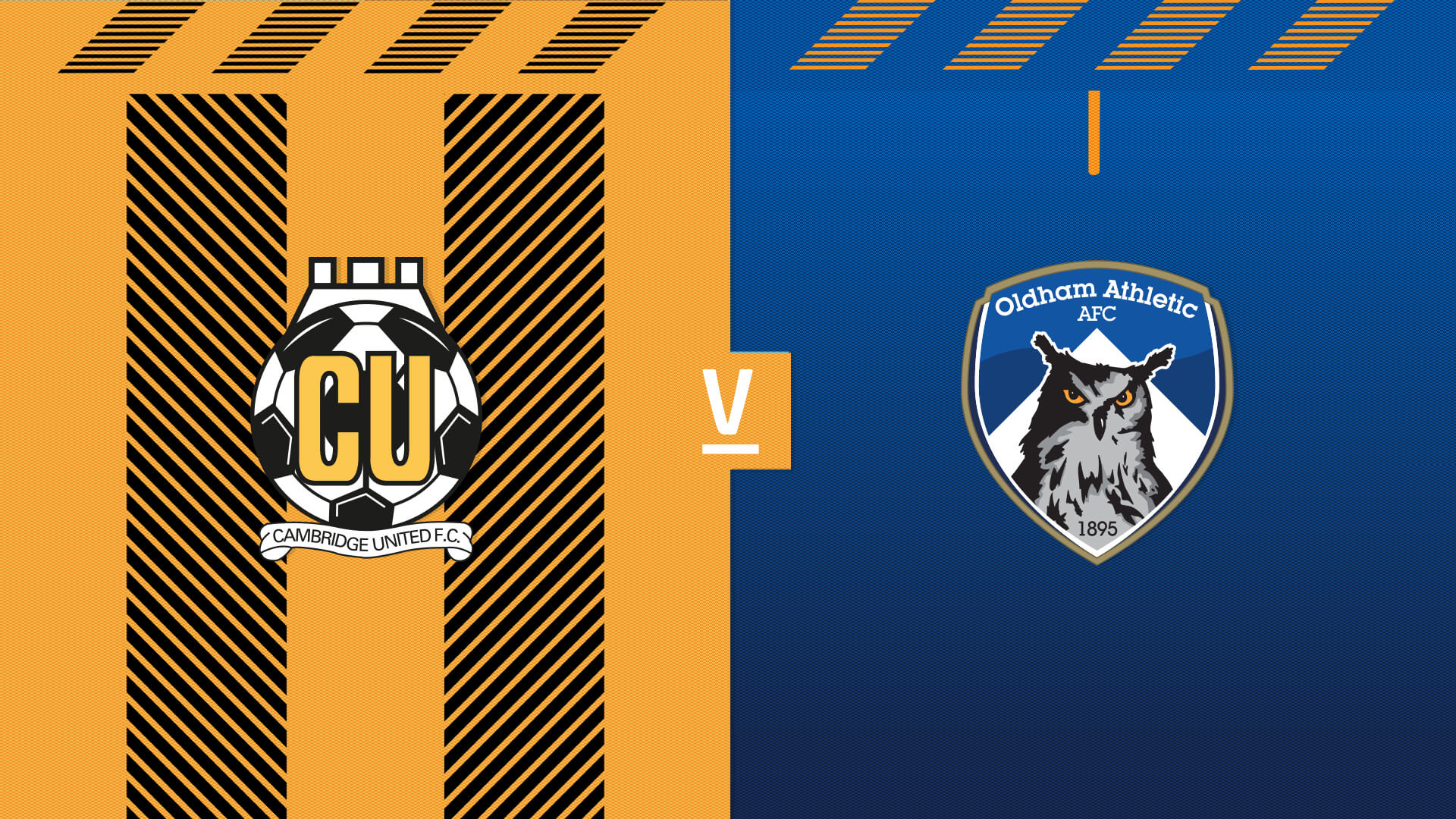 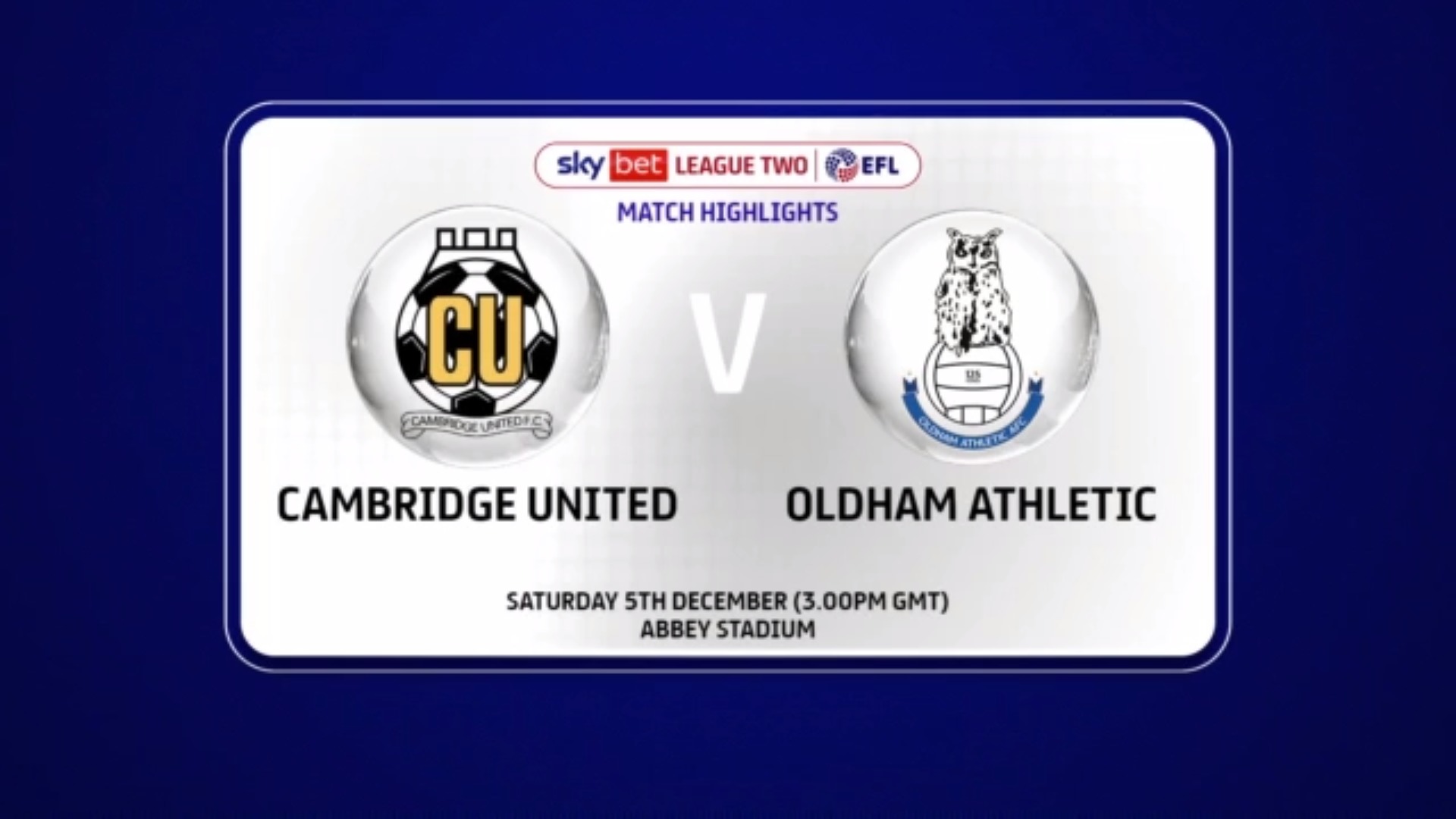 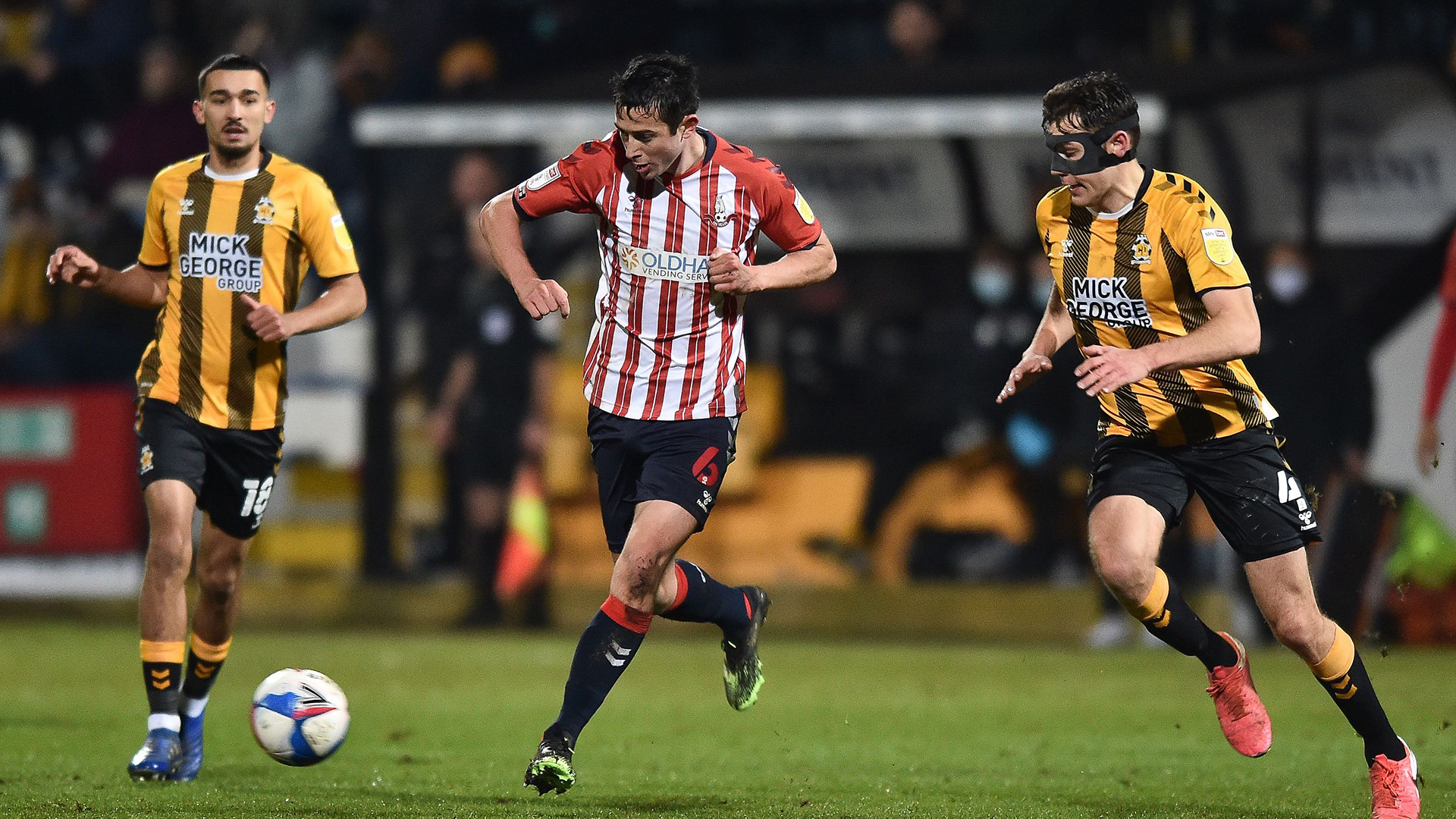