Latics will be hoping to carry on their impressive form on the road when they travel to Wales to take on Newport County in Sky Bet League Two.

Last time out, a spirited second-half comeback was in vain as Walsall snatched a winning goal at Boundary Park. 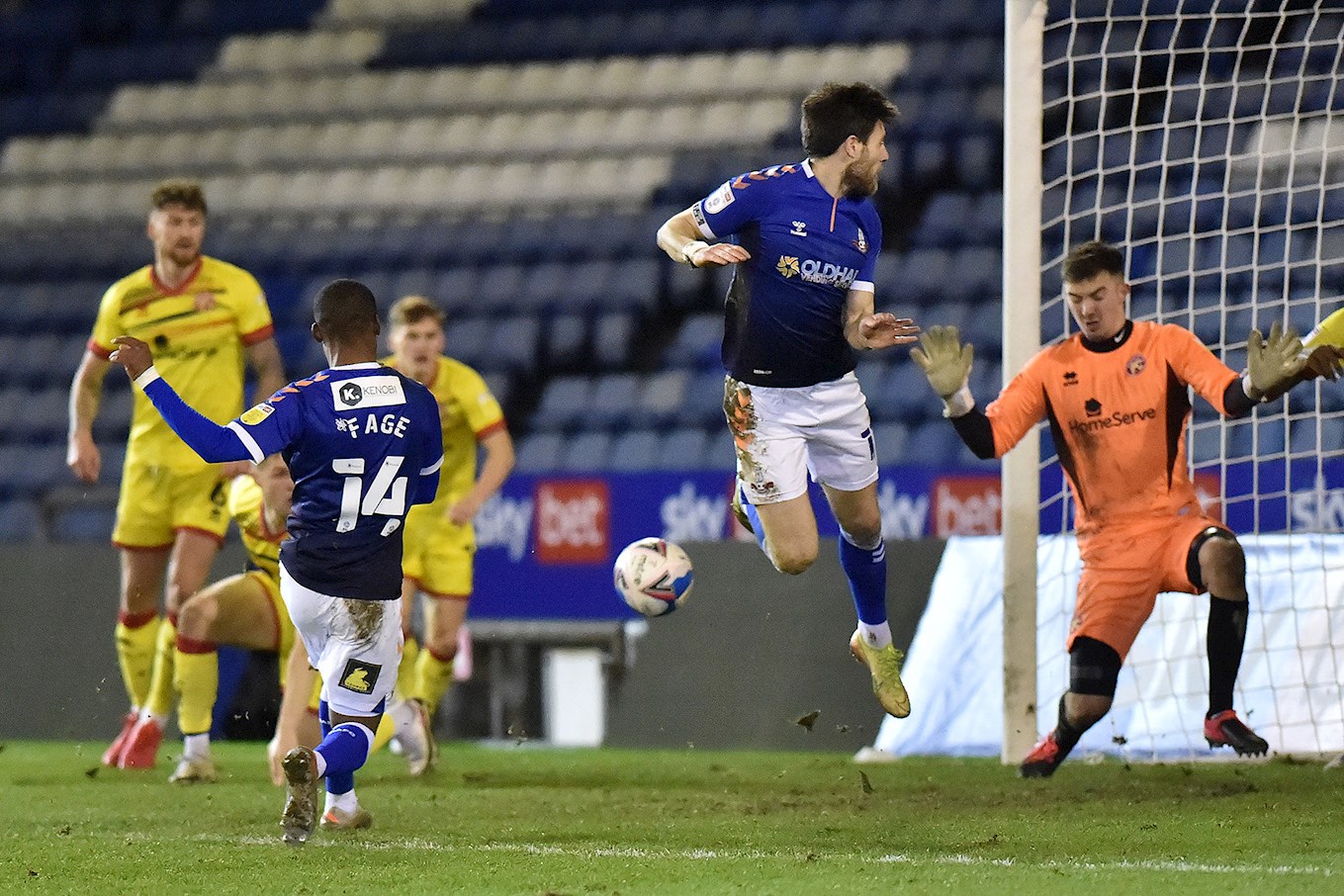 Harry Kewell will know that his side has a tough test as Newport are currently top of the league.

Despite sitting top of the league, Newport have won neither of their last two games with a 2-1 defeat to Leyton Orient and a draw at Salford.

The loss at Orient saw a six-game unbeaten run come to an end and was just their second league loss of the campaign.

They currently top the League Two table; two points clear of Carlisle in 2nd and four points clear in the automatic promotion spots.

Latics fans will have fond memories of the last time the two clubs met.

Danny Rowe found the back of the net on two occasions and Zak Dearnley, Tom Hamer and Jonny Smith added to the scoresheet in a 5-0 thrashing at Boundary Park.

A goal in time added on at the end of the first half from Zak Mills was enough to ensure they left Wales victorious in November 2019.

In terms of selection, Head Coach Harry Kewell still has a similar squad available. Danny Rowe is close to a return to the side, with George Blackwood now having some more time on the sidelines after a setback in his recovery.

Padraig Amond is County’s top scorer so far this campaign. 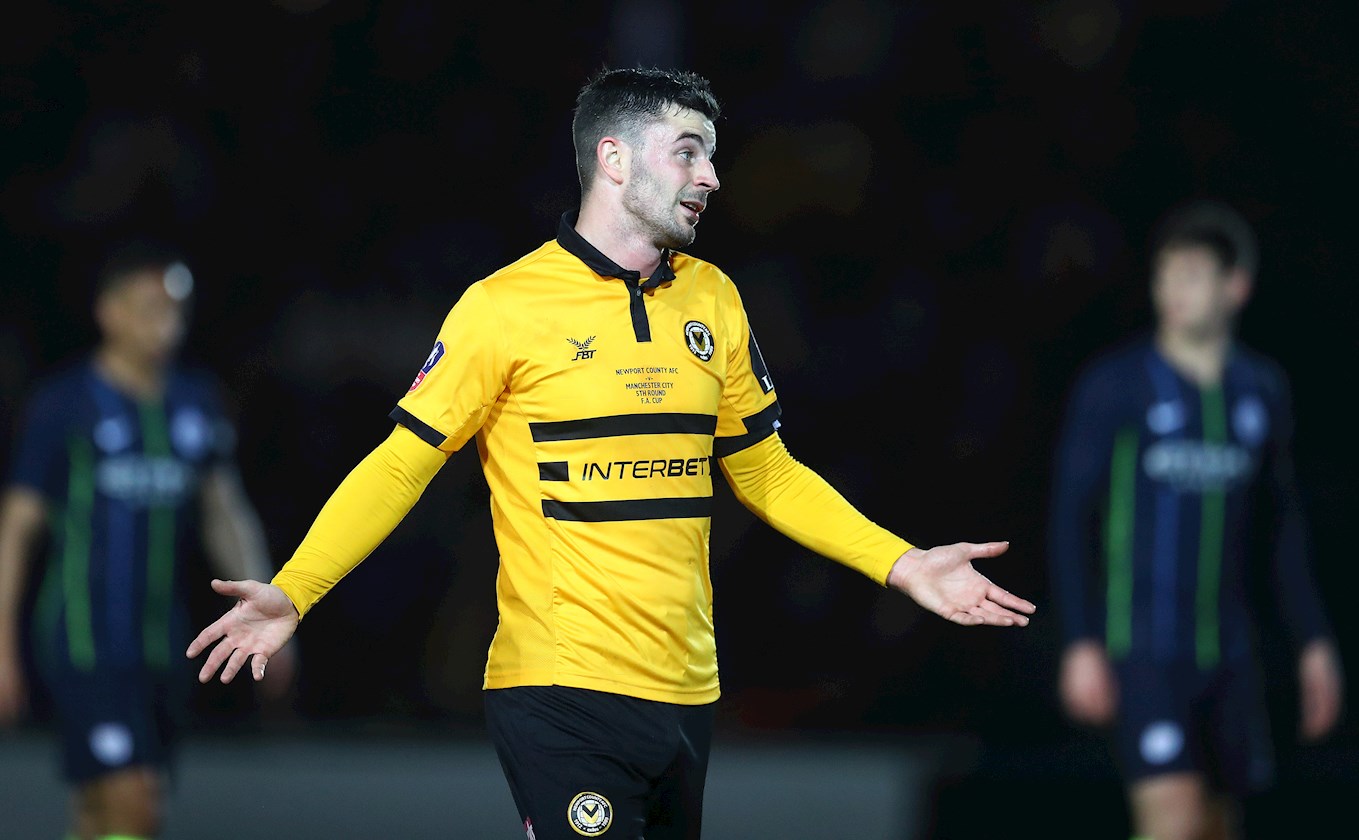 The forward has seven goals to his name in all competitions.

Amond boasts an impressive record in the FA Cup from his time with County, he has scored against Tottenham Hotspur, Leicester City, Middlesbrough and Manchester City. 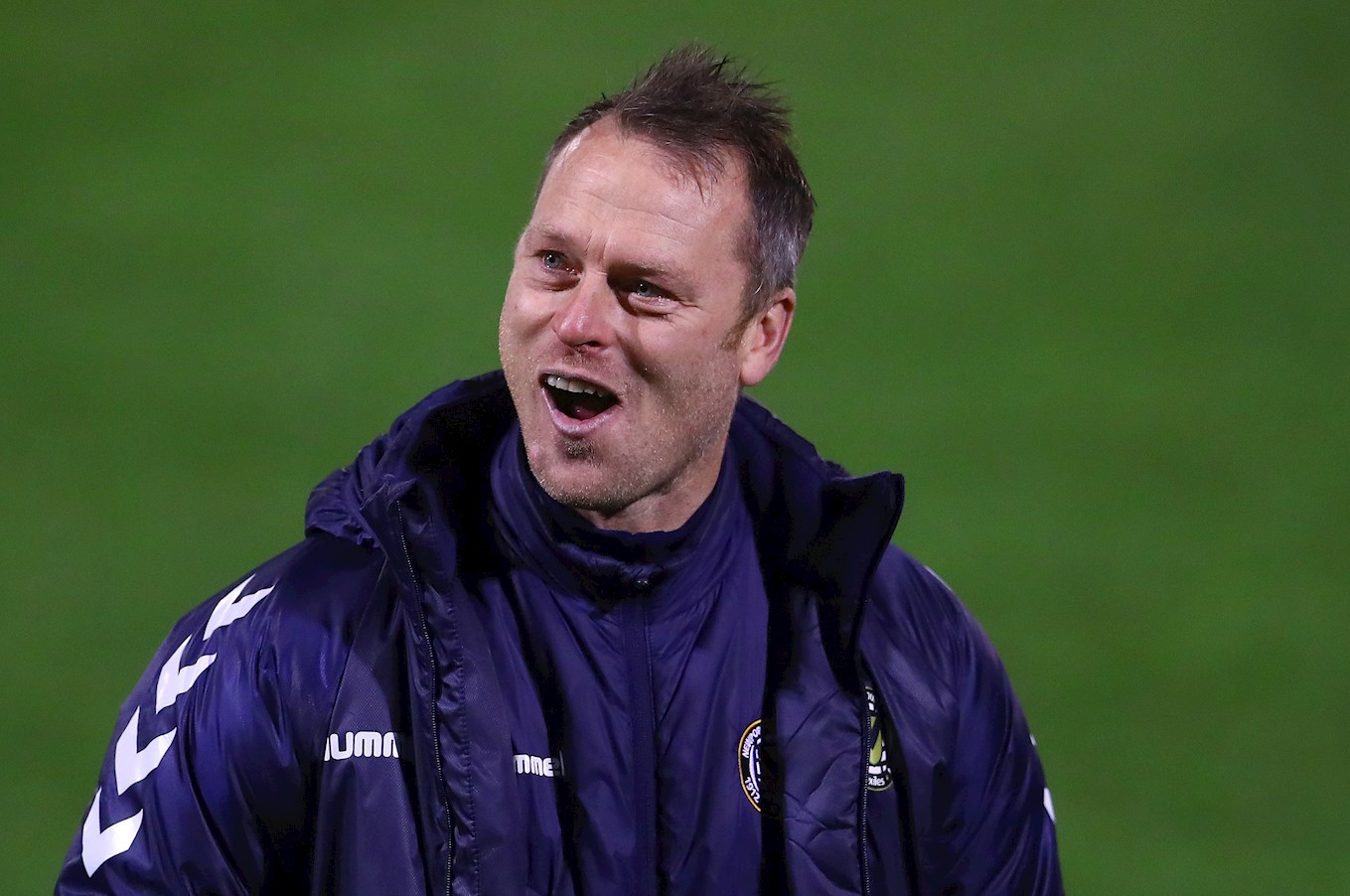 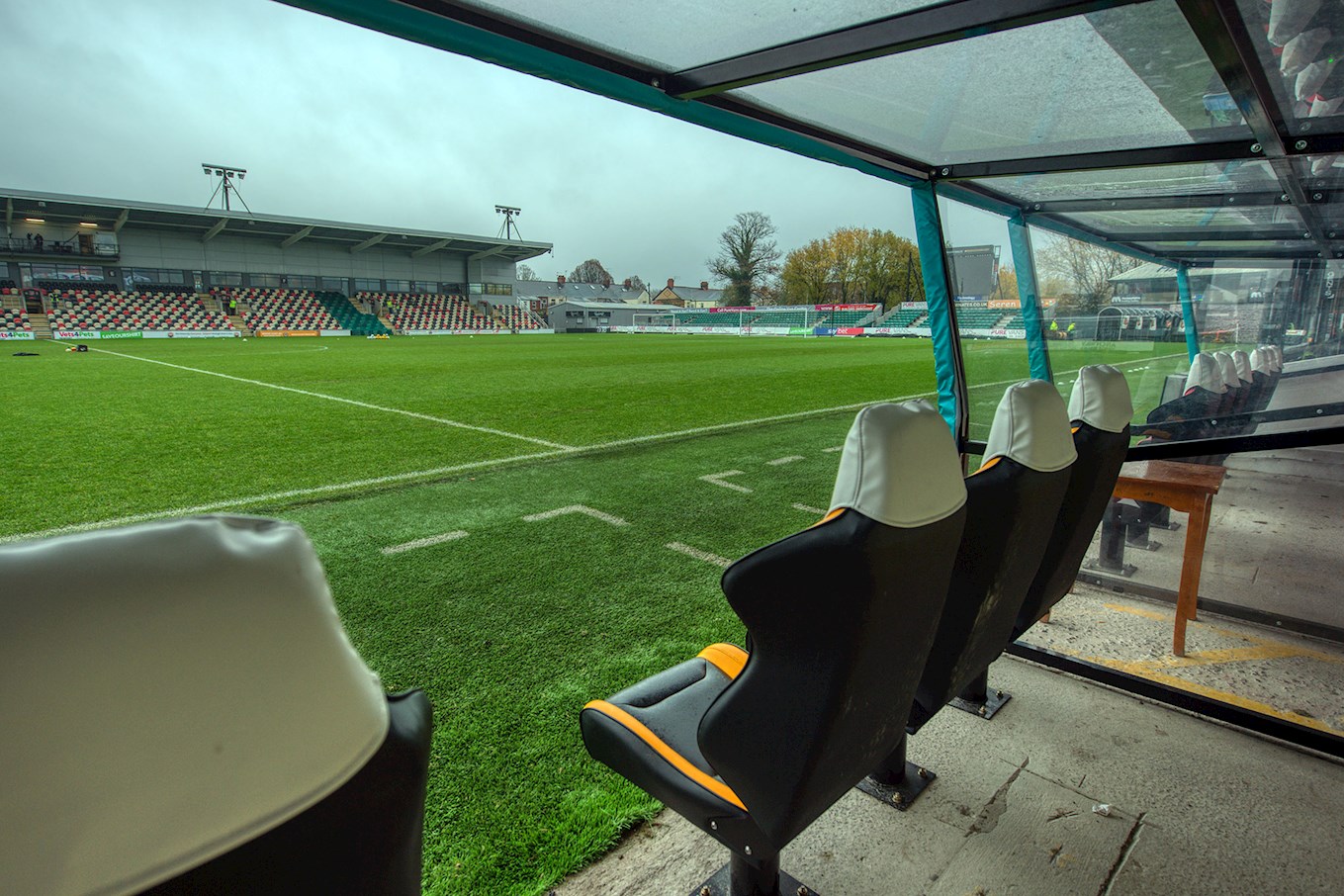 The man in charge of the game tomorrow is Robert Madley.

The official has had 12 games this season, handing out 38 yellow cards but no red cards.

Madley last officiated a Latics game back in October 2020 as he oversaw Harry Kewell's side beat Bolton Wanderers at the University of Bolton Stadium.

He will be assisted by Darren Wilding and Paul Lister, with Kevin Morris as the Fourth Official.

Table-toppers Newport County are ¾ favourites to continue their impressive start to the season whilst Latics are 16/5 to win again on the road. 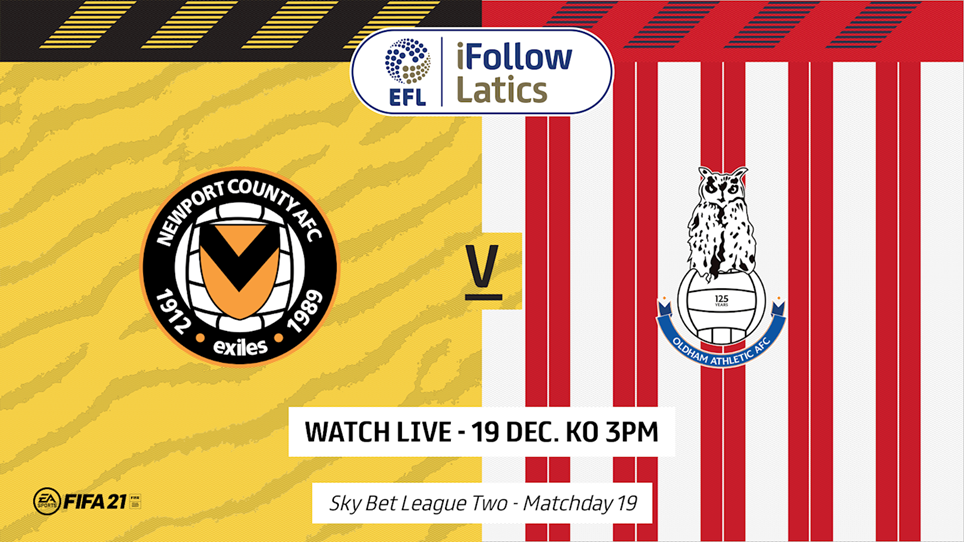 Latics produced a sensational away performance to come from behind twice and stun Sky Bet League Two leaders Newport County.

Trailing as early as the eighth minute, Harry Kewell’s side struck straight back through Davis Keillor-Dunn, only to go in at the break behind.

Yet goals from Conor McAleny and substitutes Alfie McCalmont and Zak Dearnley completed an amazing comeback in the second period as Latics equalled a club record seventh straight away win.

The fact this was also Newport’s first home league defeat of the season was full testament to a brilliant display from Kewell’s side, whose win was embellished with two magnificent goals.

Newport took the lead with a fine strike of their own, the dangerous Scott Twine unleashing an unstoppable drive from distance.

But Latics were only behind for six minutes, Keillor-Dunn sliding a shot home after Harry Clarke’s pass was flicked on by Sido Jombait.

The visitors proceeded to apply good pressure, McAleny should have made more of an angled effort inside the area after a quick break while Dylan Bahamboula also created a good chance for Bobby Grant.

It was against the run of play that the home side regained the lead five minutes before the interval, Scot Bennett making the most of the space afforded to him by the Latics defence to turn and fire a low shot past Ian Lawlor.

But more drama was about to follow in the second period, beginning with a truly wodnerful individual effort from McAley to draw Latics level again just before the hour.

As the ball bounced 30 yards from goal, the attacker struck a sweet strike past the dive of the outstretched Nick Townsend.

For the second away game running, Kewell’s side also had Lawlor to thank for a game-changing penalty save, this time keeping out Padrig Amond’s penalty on 71 minutes.

It gave Latics the impetus to stage a grandstand finish with two goals from substitutes to seal the points in style.

With five minutes to play, McCalmont steered the ball home at the far post after good work from Bahamboula.

And moments after seeing his header hit the bar, Dearnley wrapped it up with another long-range brilliant effort, receiving the ball from Keillor-Dunn before rifling it home to secure fantastic win. 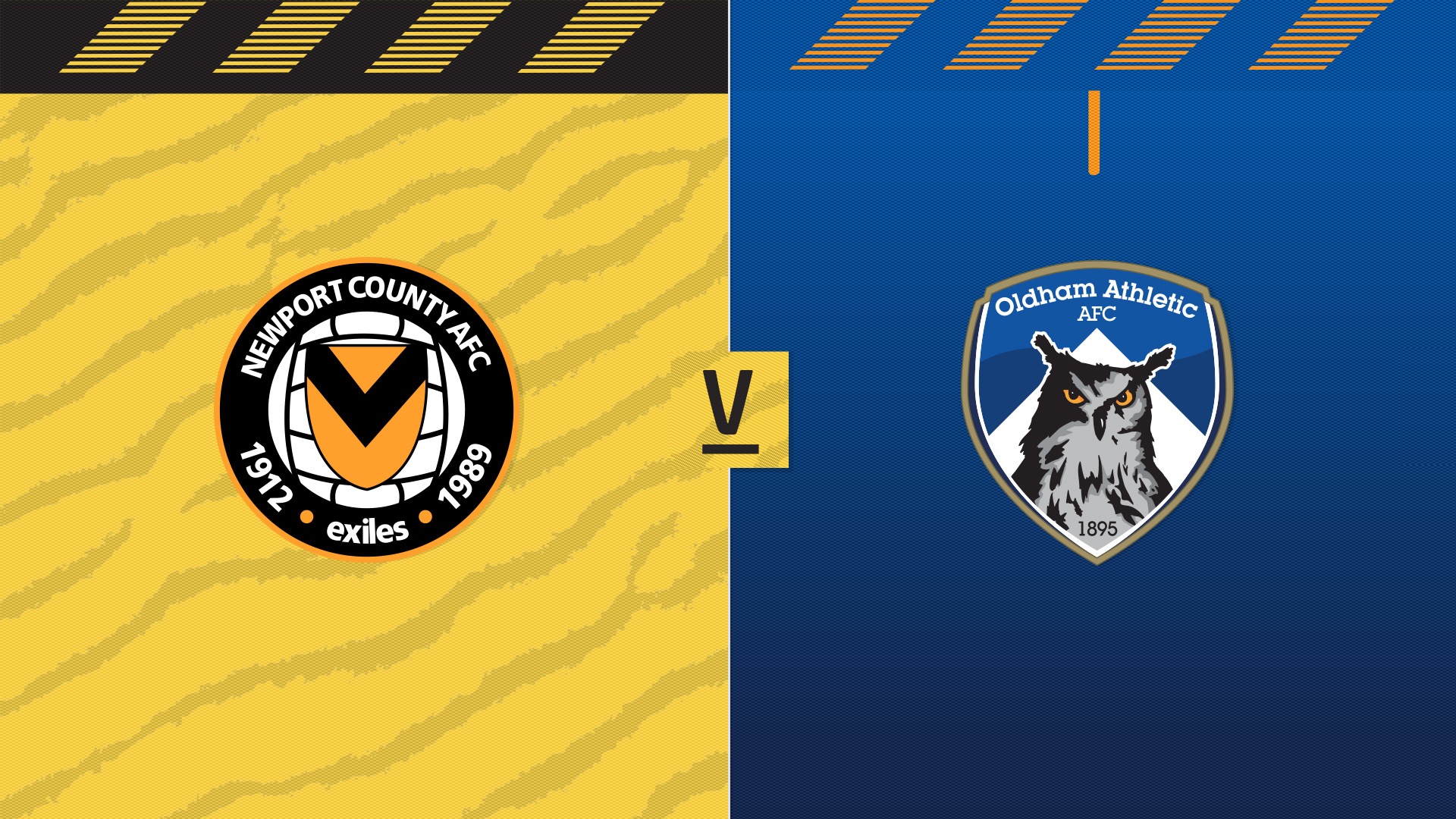 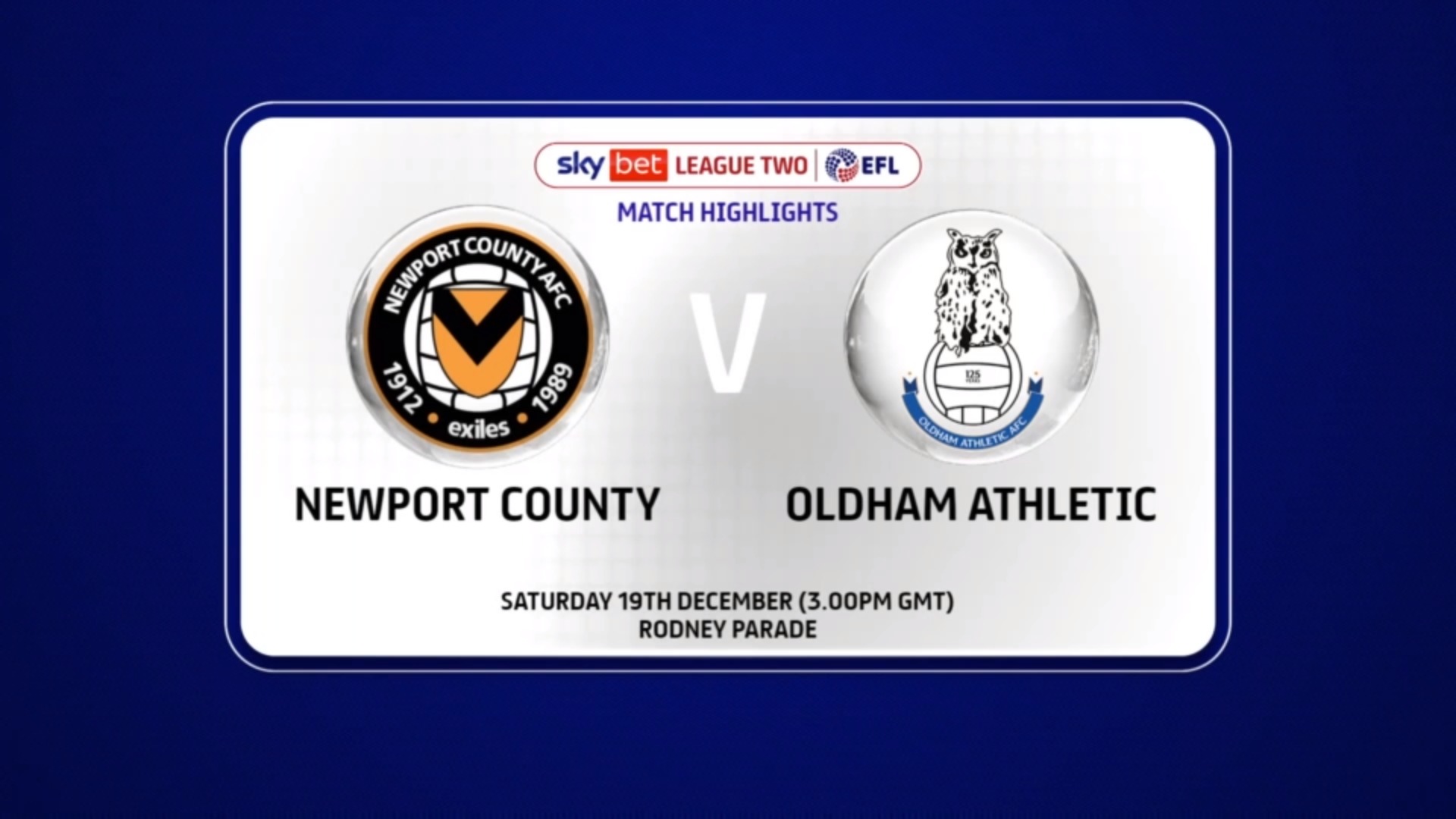 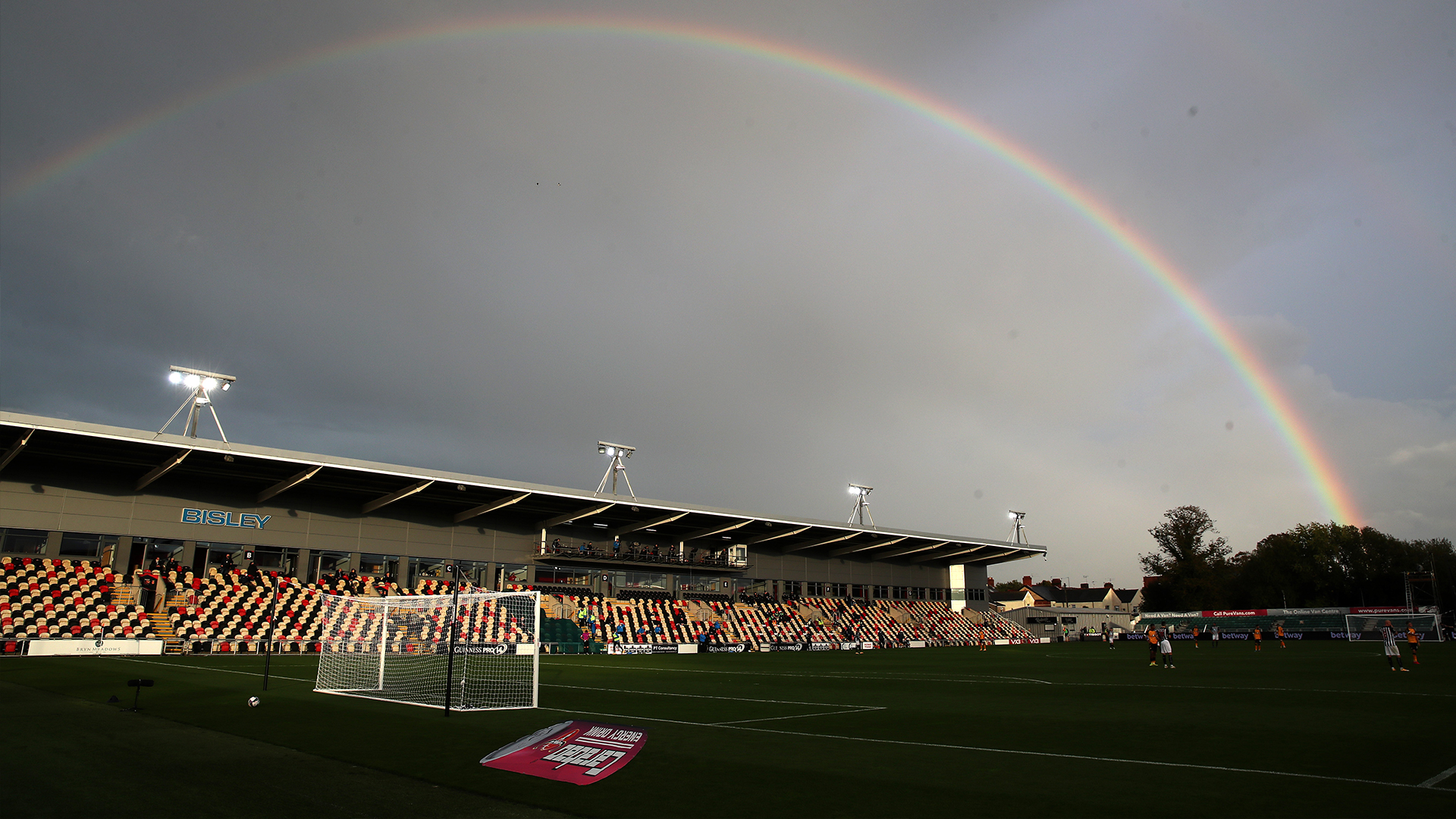