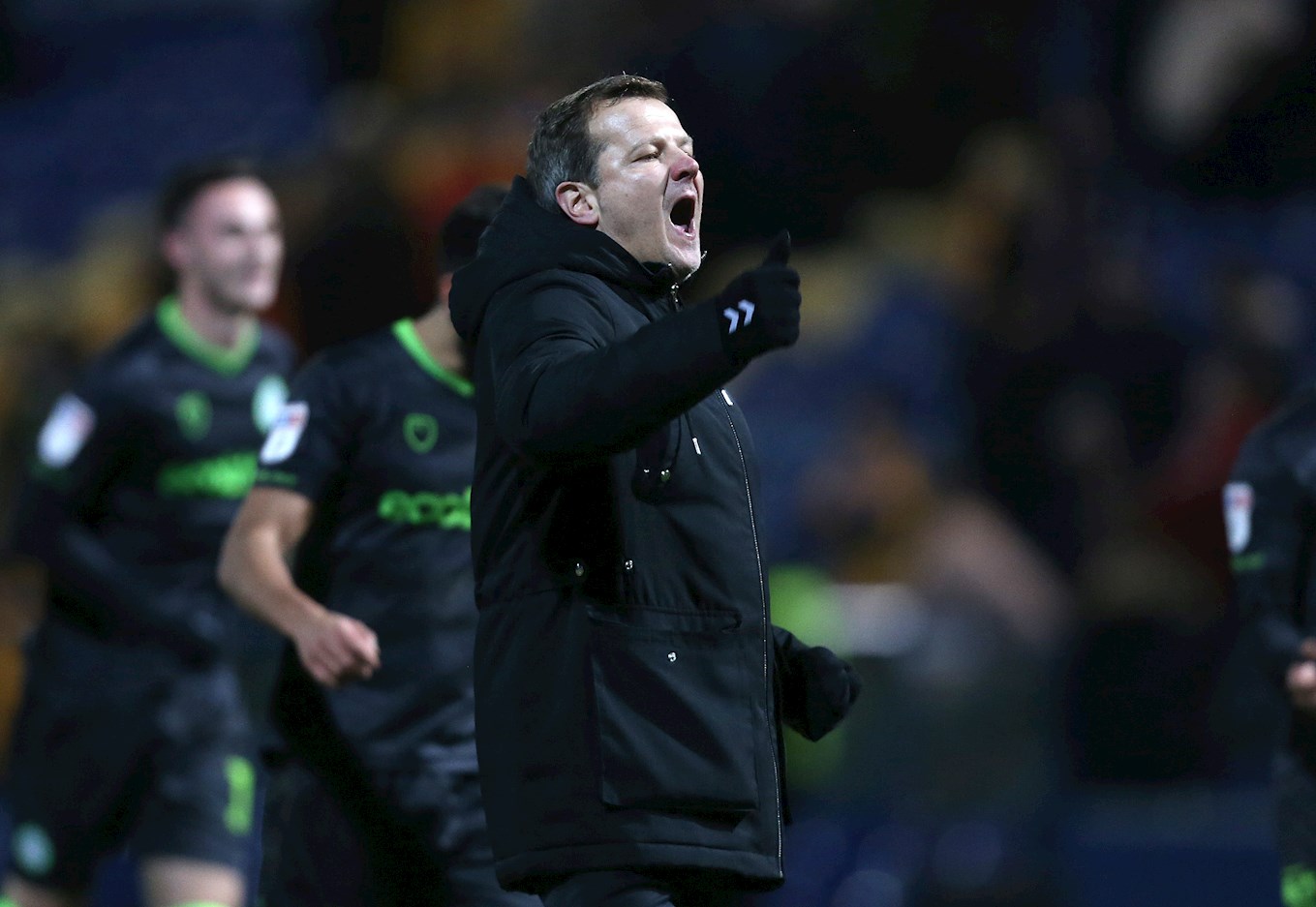 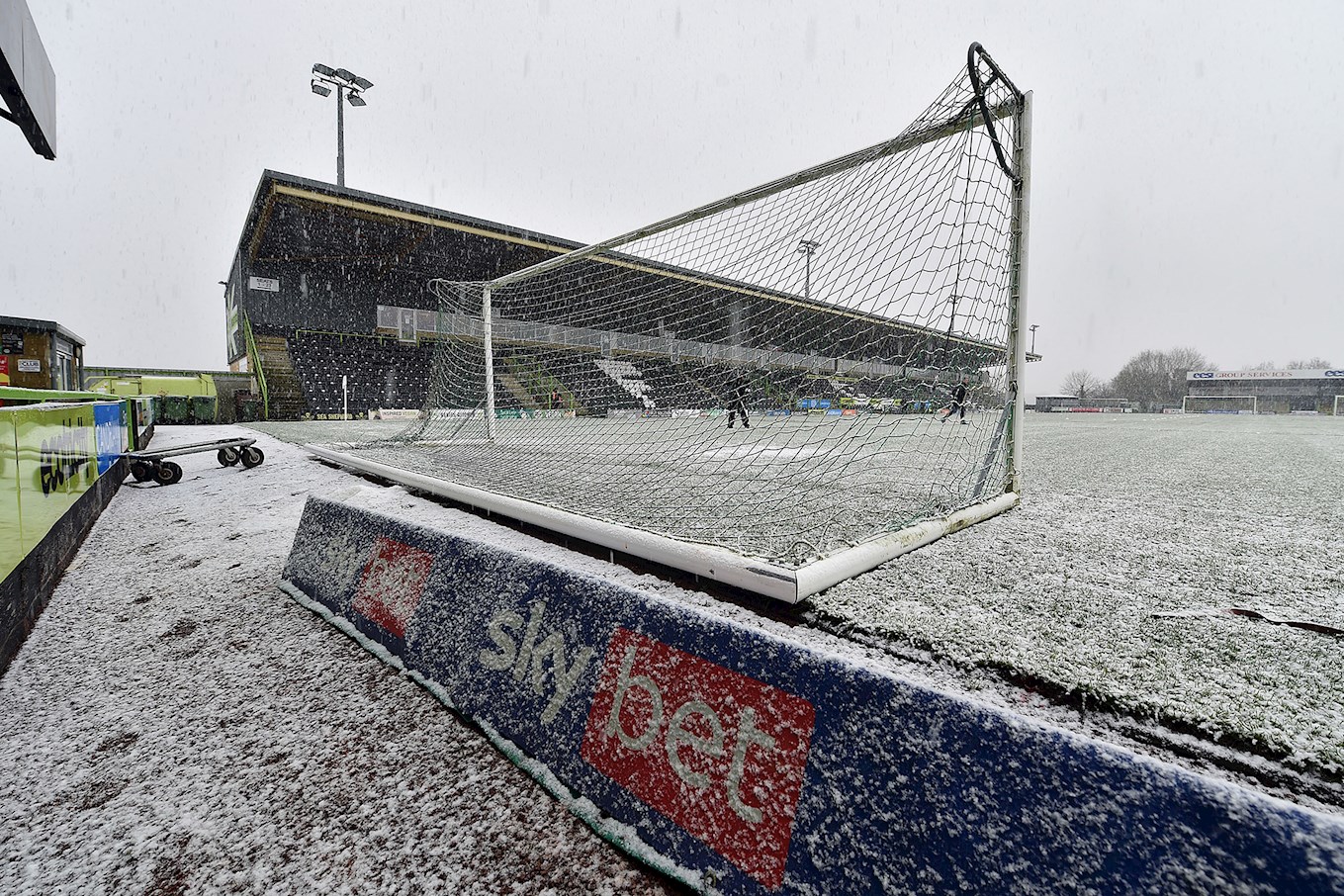 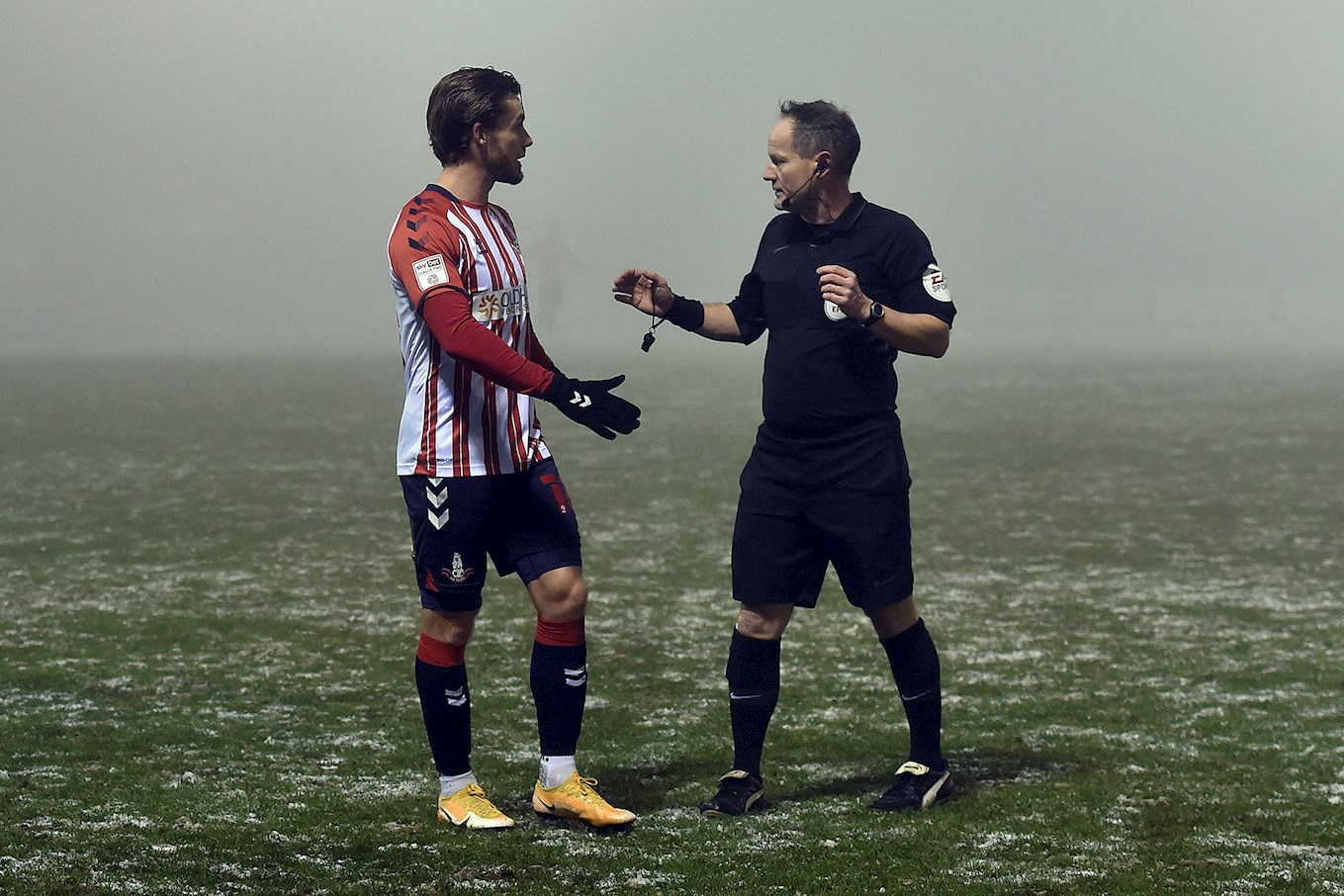 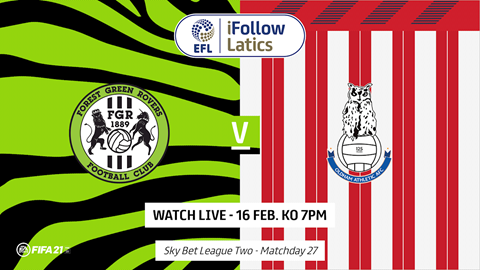 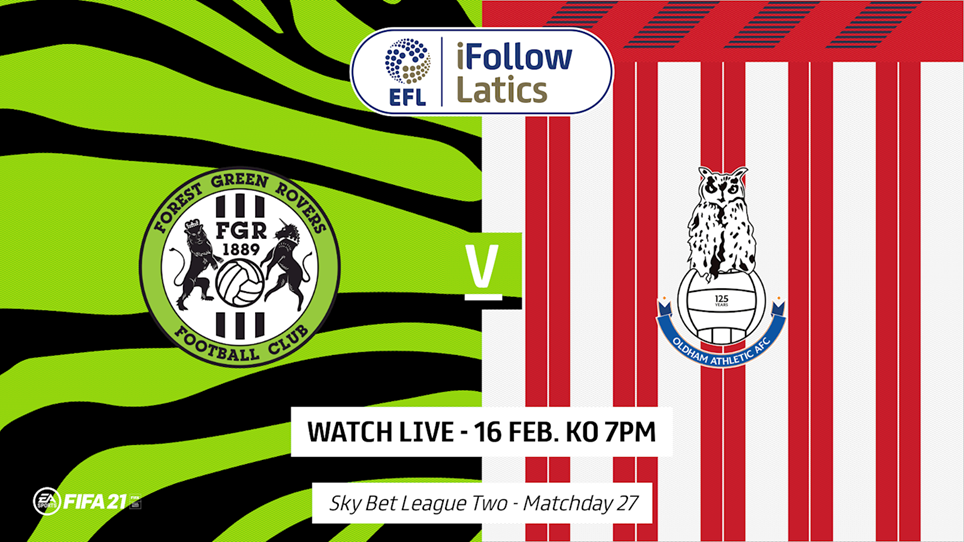 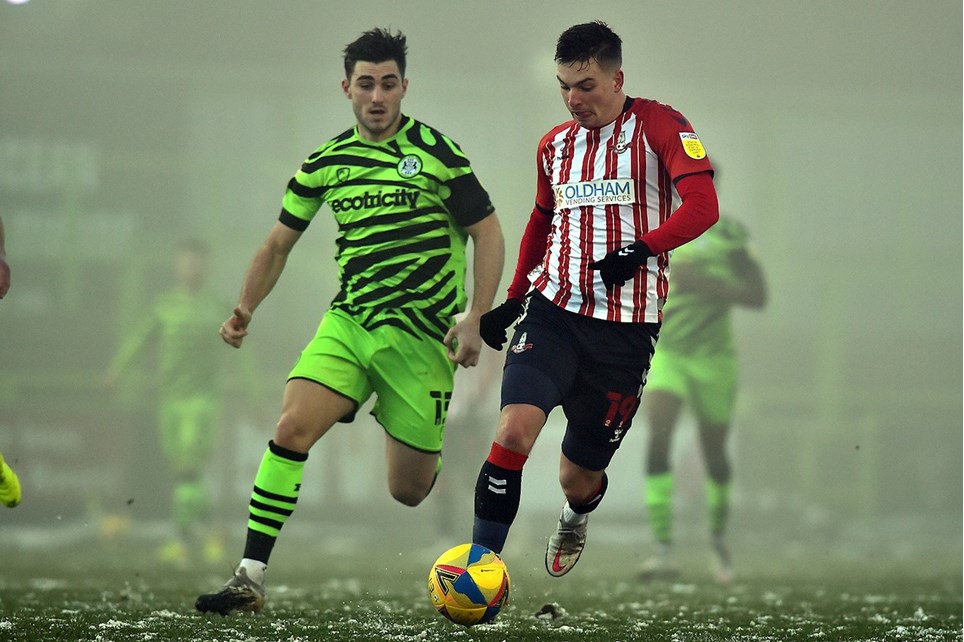 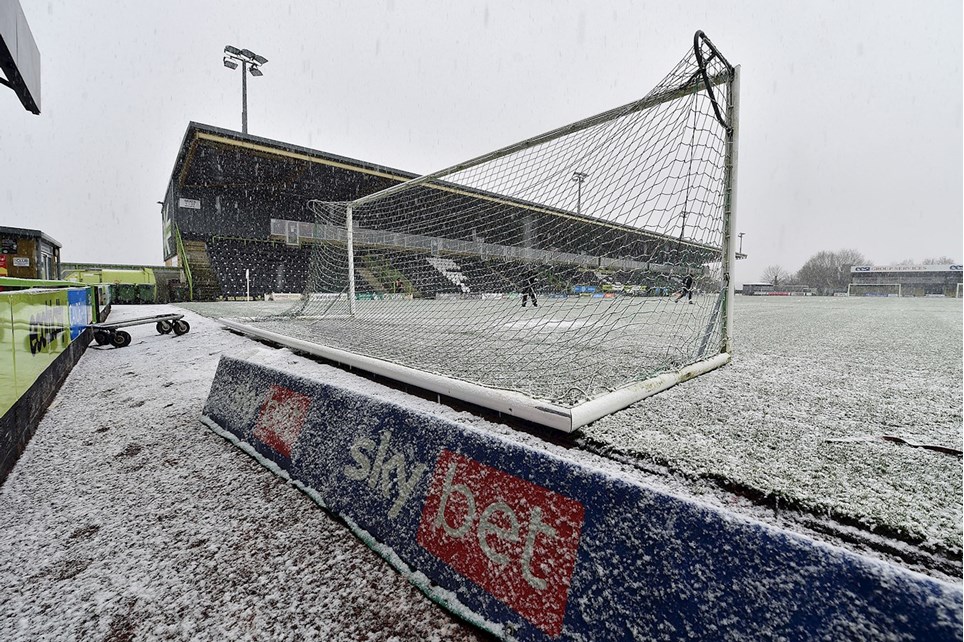 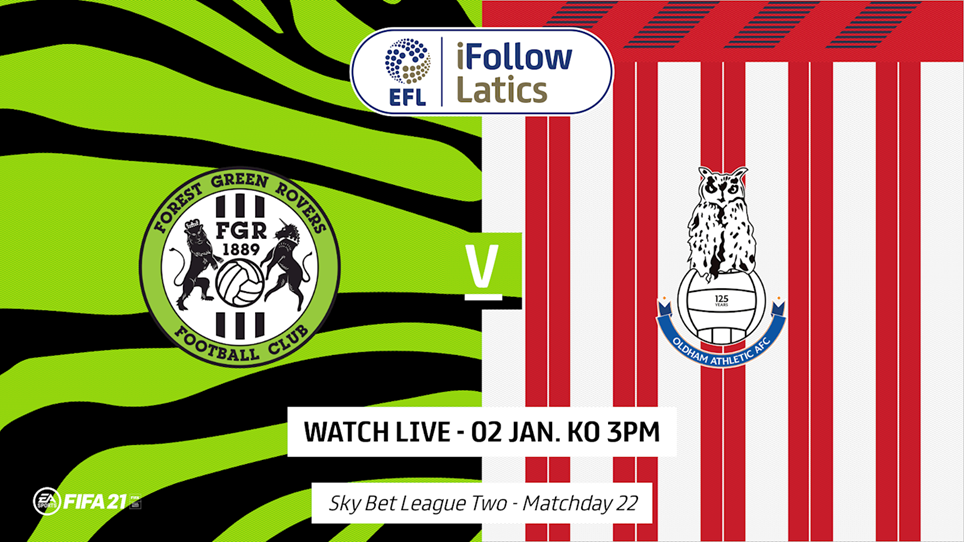 Three goals weren’t enough for Latics as they slipped to defeat on a dramatic night at the New Lawn.

Conor McAleny netted a brilliant double to add to a first-half strike from Bobby Grant, but despite twice drawing level, Harry Kewell’s side were unable to prevent Forest Green Rovers from claiming the points.

Latics were also twice denied by the woodwork, including a header from captain Carl Piergianni which crashed against the post in added time, leaving the visitors with an over-riding sense of frustration.

Having fought back from conceding two early goals, Oldham would have been worthy of a point from this rearranged fixture after the abandonment of the original game last month, but in the end they left empty-handed.

This was Latics’ first competitive fixture for 17 days after two recent postponements and Kewell made three changes, Piergianni and Davis Keillor-Dunn returning to the side while Harry Vaughan, a first-year Academy scholar, took his place on the bench.

The home side, who began the game in second place in Sky Bet League Two, were quick into their stride, Baily Cargill finding space inside the area on 12 minutes before scoring with an angled finish.

And after chances for Odin Bailey and Aaron Collins, Cargill doubled his tally, heading in from close range after Latics failed to deal with a high ball into the area.

Having started to show signs of a recovery as Alfie McCalmont and Grant both went close, Latics reduced the arrears five minutes before the interval. Grant cut in from the right before his low shot was deflected in past goalkeeper Lewis Thomas.

Clearly buoyed by the goal, the visitors began the second period with renewed intent, Hilssner lining up a shot from 25 yards before McAleny equalised. An initial effort from the German midfielder was parried by Thomas, the ball breaking to McAleny, who displayed great composure to adjust himself and score.

Yet Latics were level for only six minutes, substitute Jamille Matt restoring the home side’s lead by heading in a cross from Bailey.

In a breathless flurry of action across seven minutes, the visitors again hit back straight through McAleny, who sent a fine low drive into the bottom left-hand corner.

But Latics’ failure to keep their resolve cost them dear, Josh Davison nodding home from a central position to put the hosts in front again.

Latics pressed to find another equaliser, Thomas punching clear a drive from McAleny before Keillor-Dunn was inches away with a curling effort.

Substitute Marcus Barnes was unable to connect with a teasing cross from Nicky Adams and when Piergianni was denied by the woodwork in added time, so went Latics’ hopes of rescuing anything from the game. 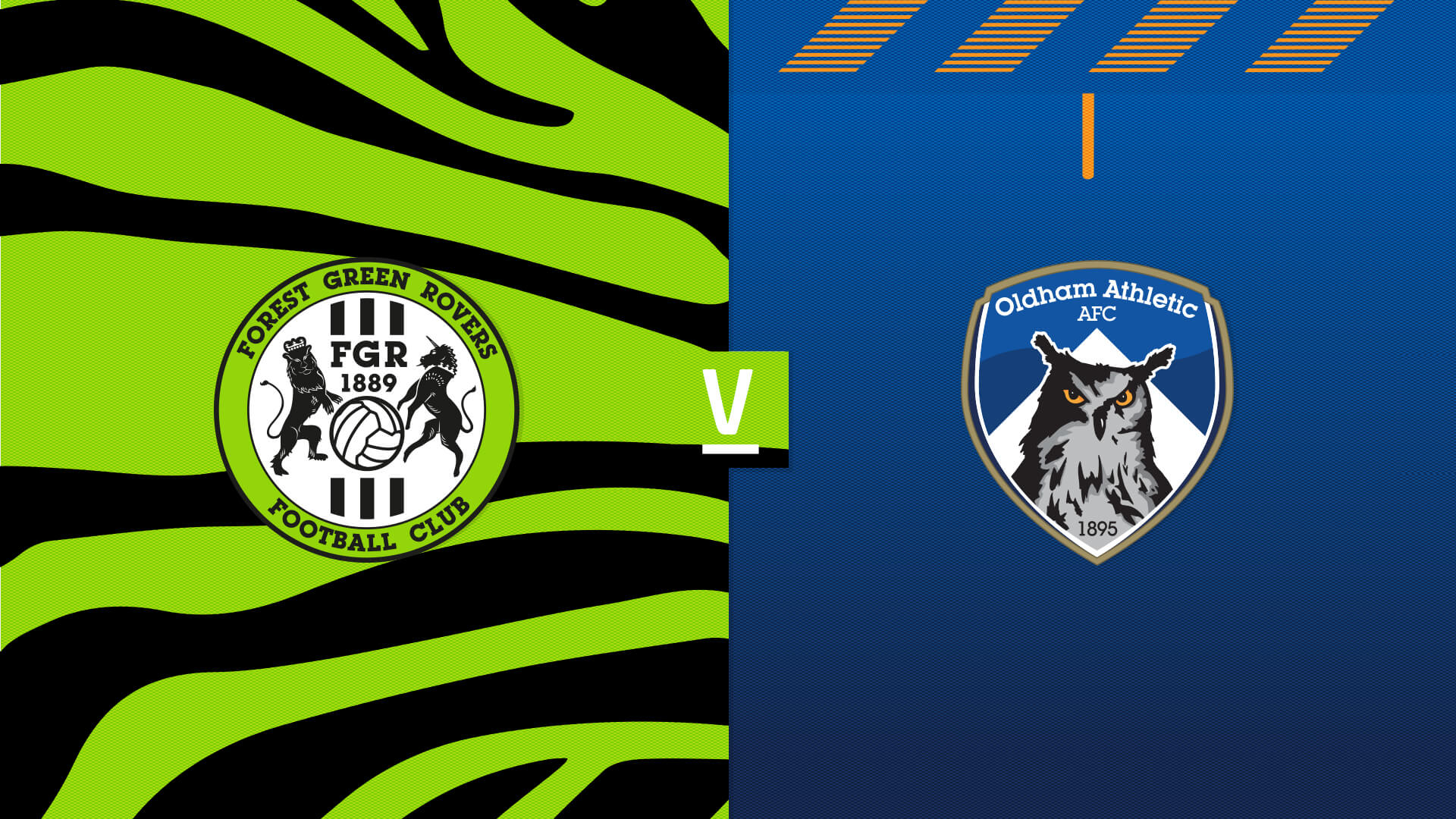 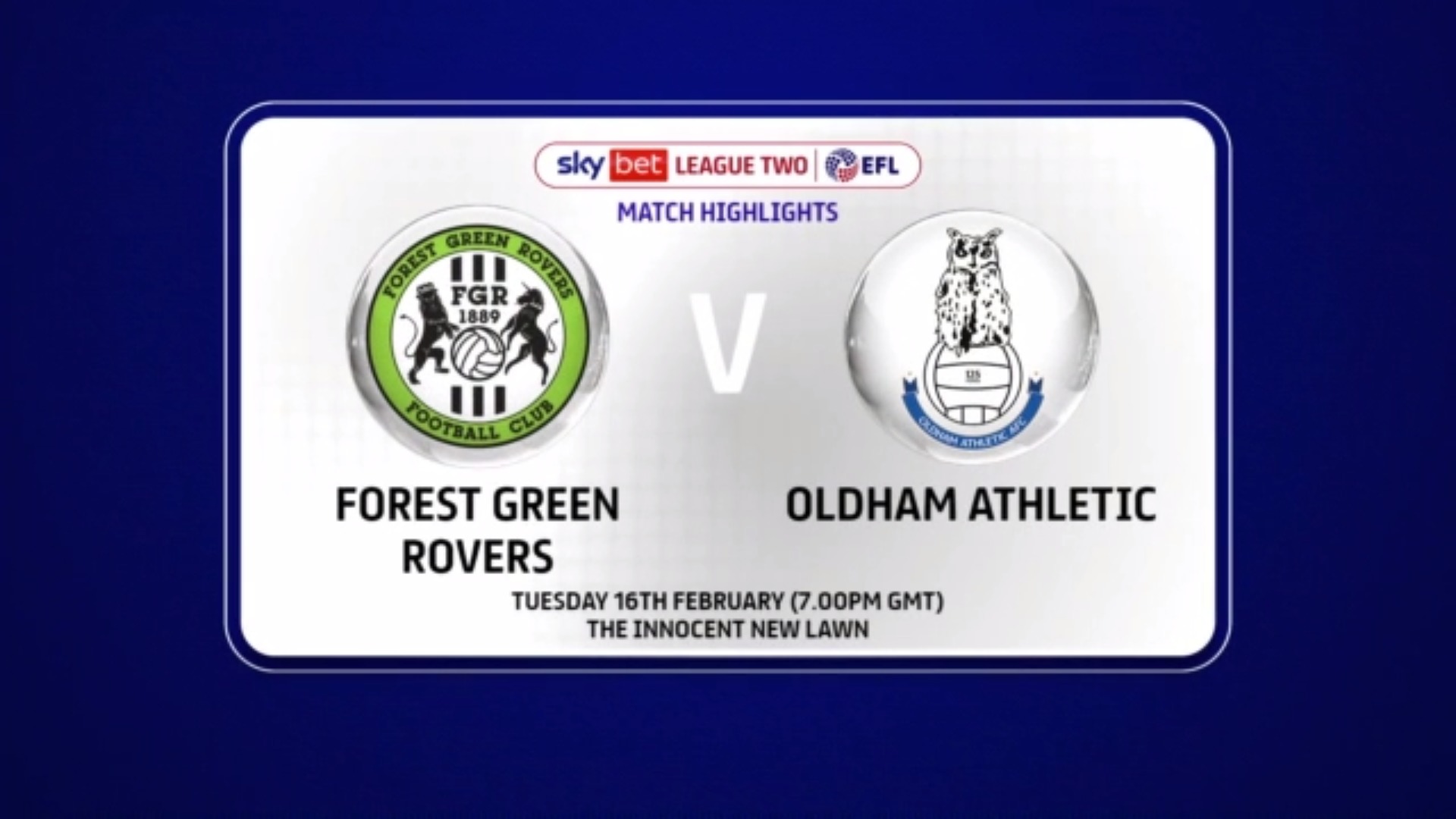 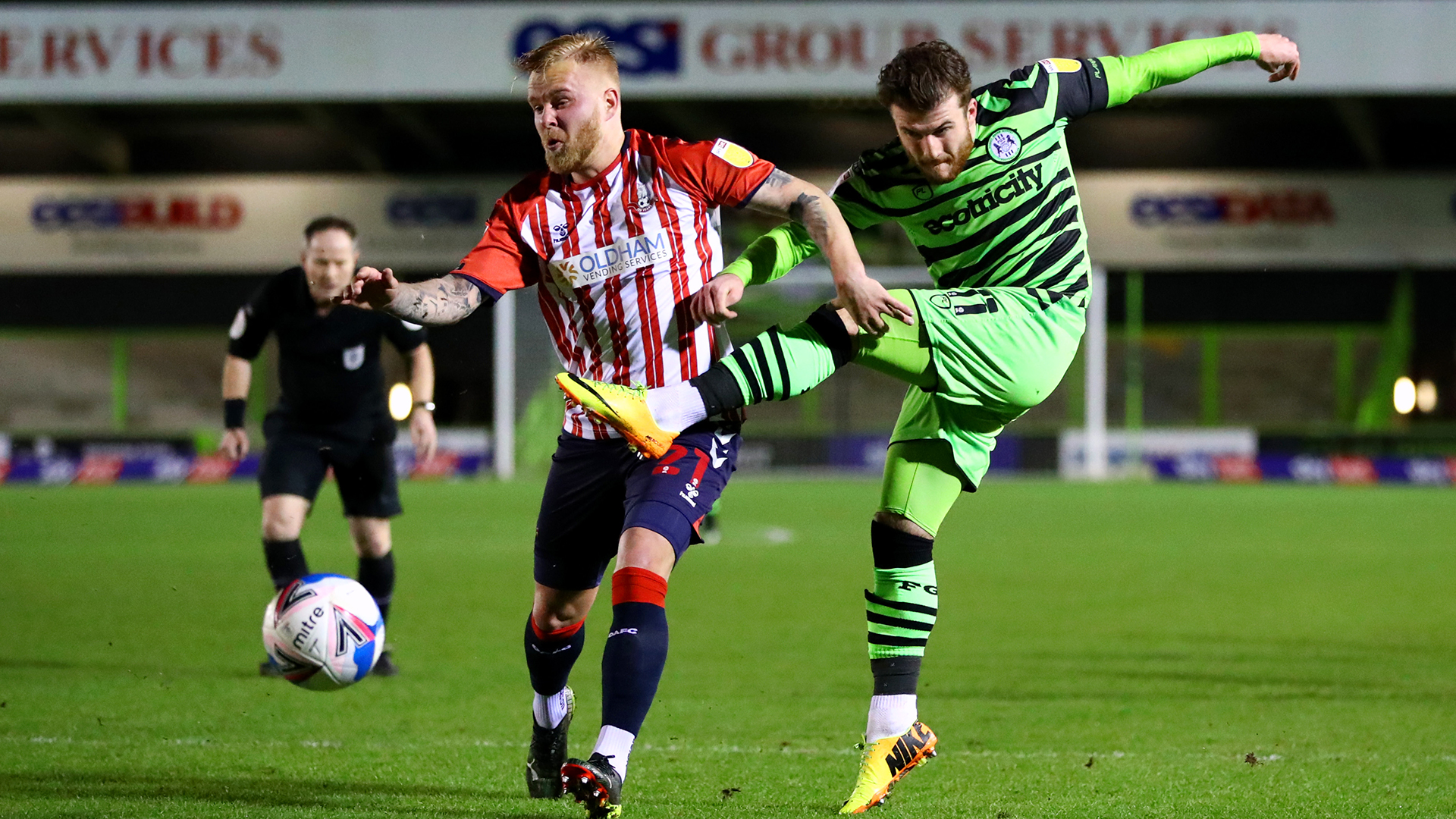