Latics travel to Valley Parade again this weekend as they take on Bradford City for the fourth time this season (3pm KO). 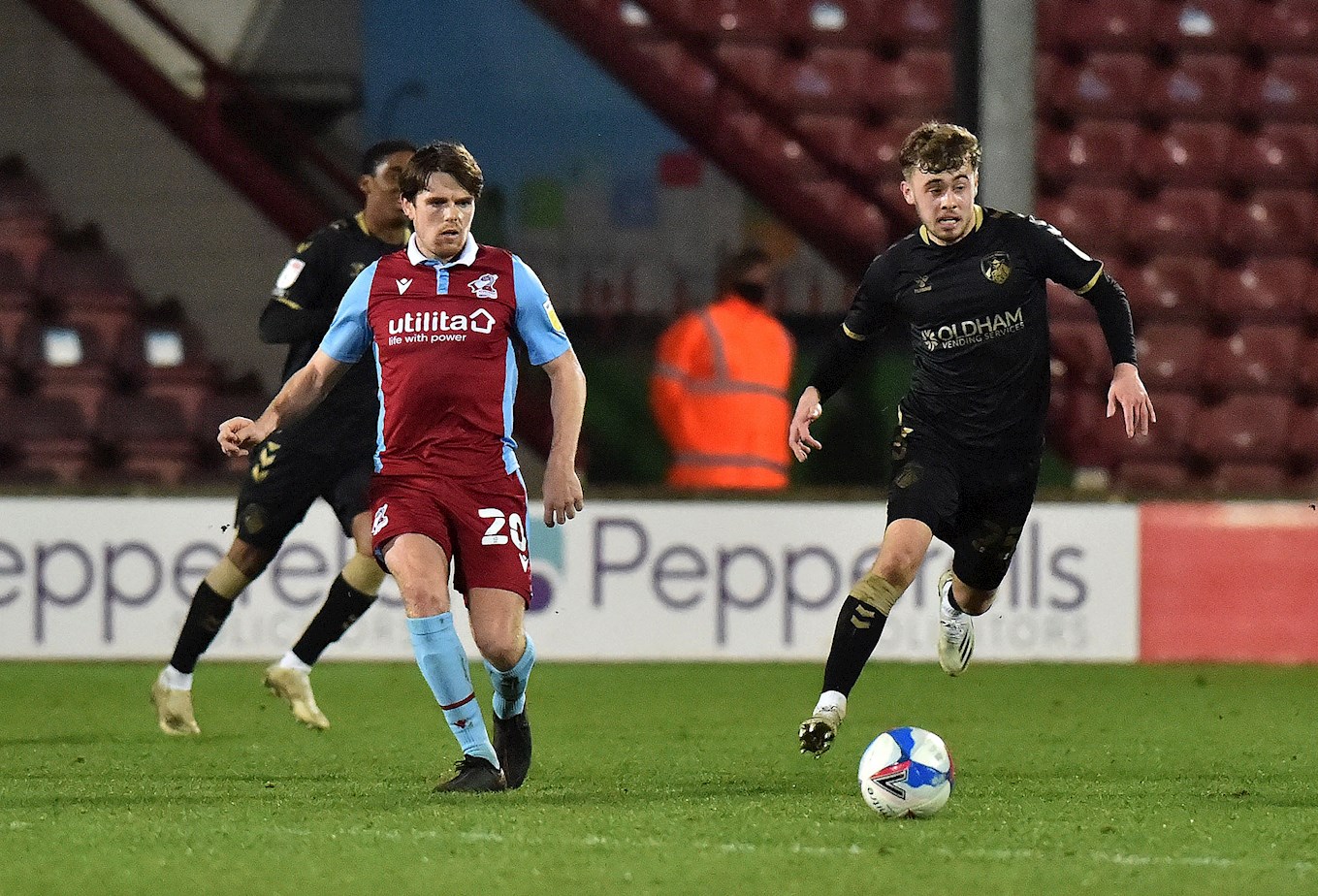 Bradford City are amongst the form sides in the division, but their results have slightly dipped in the last few weeks.

The Bantams have won none of their last three with the last two both ending in defeat.

However, prior to this blip, Bradford had been in fine form, losing just one of their last 14. A run that moved them away from the relegation fight and into midtable with a view on potentially catching the top seven.

Latics’ task is made even harder due to their impressive home form. Bradford have not lost at Valley Parade this calendar year and their last defeat on home turf came way back on the 5th of December against Carlisle United.

Latics have played Bradford three times already this season and boast an impressive 100% record, with both sides being each others most frequent opponents.

The last time they met was at Boundary Park in December. Goals from Dylan Bahamboula and Carl Piergianni put Oldham two up inside the first half hour and a second-half strike from Davis Keillor-Dunn made sure of the points.

City did get a goal back through Paudie O’Connor but thankfully his 85th minute goal proved to be just a consolation.

The two other times they have met this campaign were in Yorkshire with Latics winning 3-1 in the EFL Trophy and 2-1 in the FA Cup.

Cameron Borthwick-Jackson is still battling a recent knock but Harry Clarke has now returned from his parent club after treatment for his injury and is close to a return.

Ben Garrity and Sido Jombati are working hard to regain fitness and get back in the matchday squad, whilst goalkeeper Ian Lawlor is out injured, with emergency loan Laurie Walker expected to be extended.

Former Latics striker Danny Rowe has had a great start to his life as a Bradford City player since making the move from Boundary Park.

Rowe signed for the Bantams from Latics in the January transfer window and both sides will be very aware of the qualities he possesses.

As an Oldham player, Rowe scored 11 times in 32 games after he joined from AFC Fylde the year previous.

Prior to arriving at Boundary Park, Rowe had a phenomenal record in non-league with AFC Fylde where he scored over 150 times for the club.

Since signing for Bradford City, he has scored four goals in his first 11 games for the club and will no doubt be hoping to cause Latics some problems at Valley Parade. 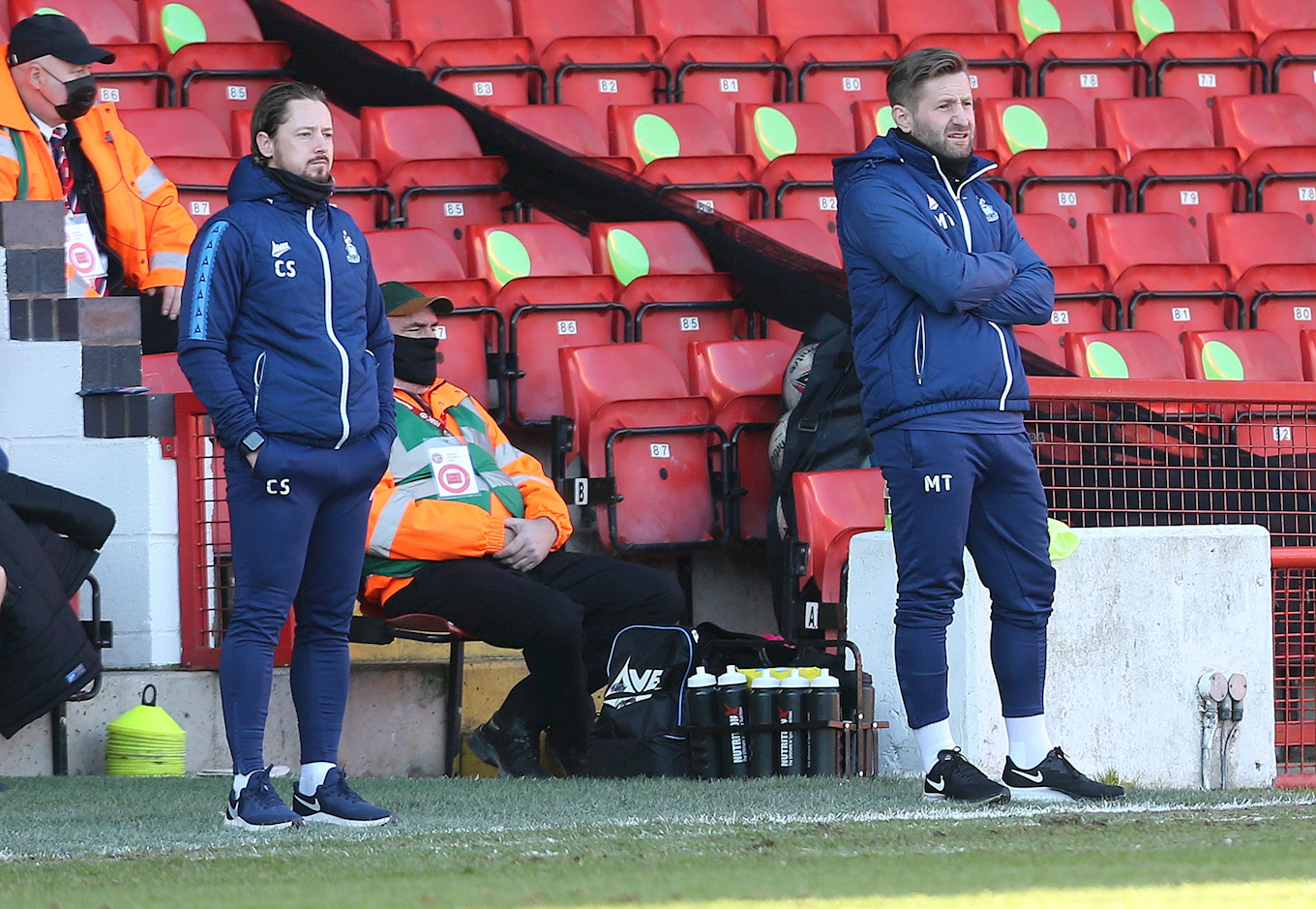 The pair took over initially on a temporary basis in December following the dismissal of Stuart McCall but were awarded a more permanent role due to impressive form.

Trueman, 28, started his youth playing career with Bradford City but played all of his senior football in non-league and has previous coaching experience in the youth setup at Halifax Town.

Sellars, 29, enjoyed a playing career in the lower divisions of Portugal as well as in Iceland and non-league in England.

The pair have previously worked together as youth coaches with the Bantams.

The turnaround in Bradford’s fortunes since the pair took over has not gone unnoticed and they were nominated for the February Manager of the Month award.

The Bantams were 22nd when they took over and they now sit in a much more comfortable 13th position. 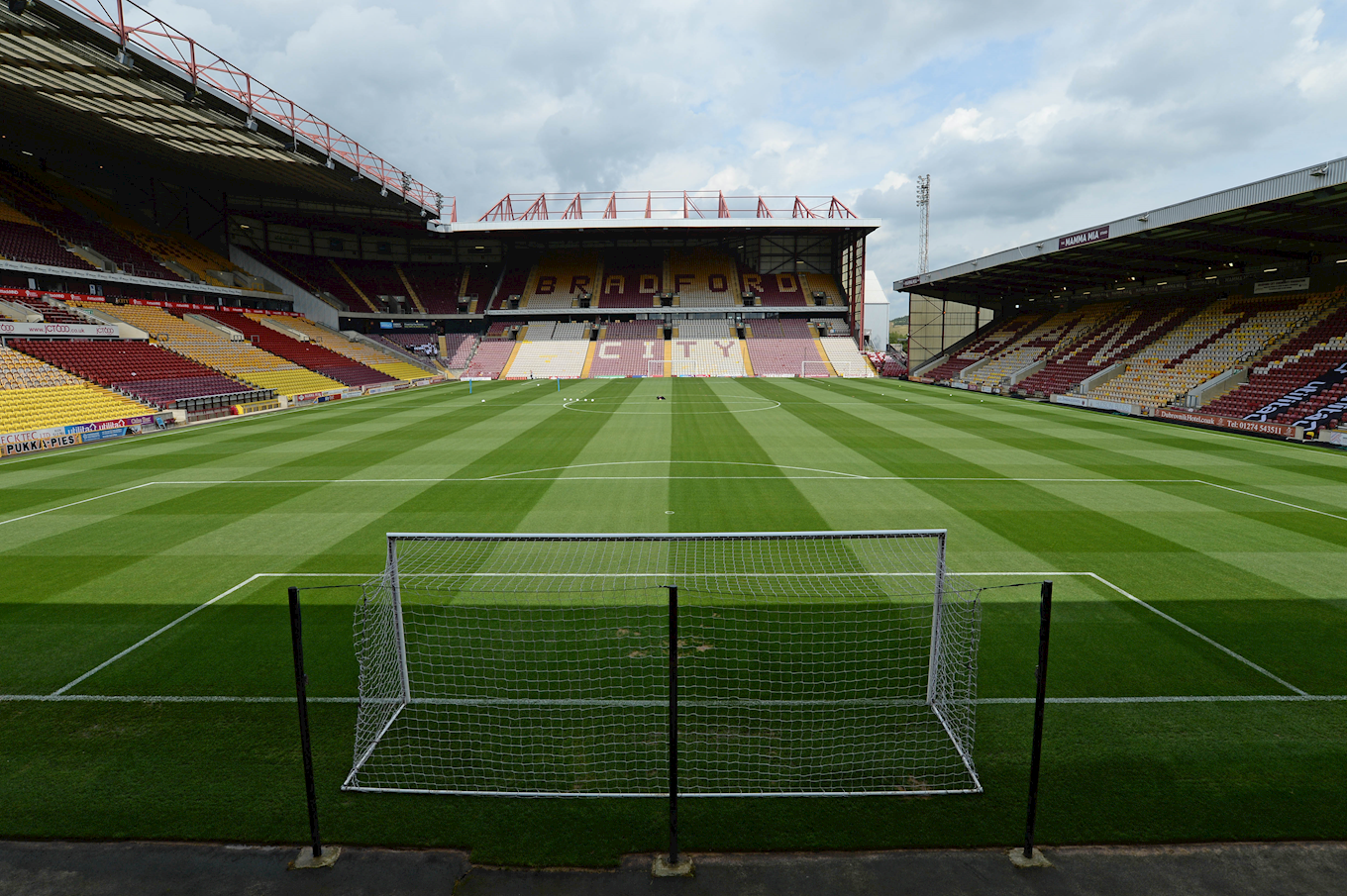 The referee in charge is Andy Haines. 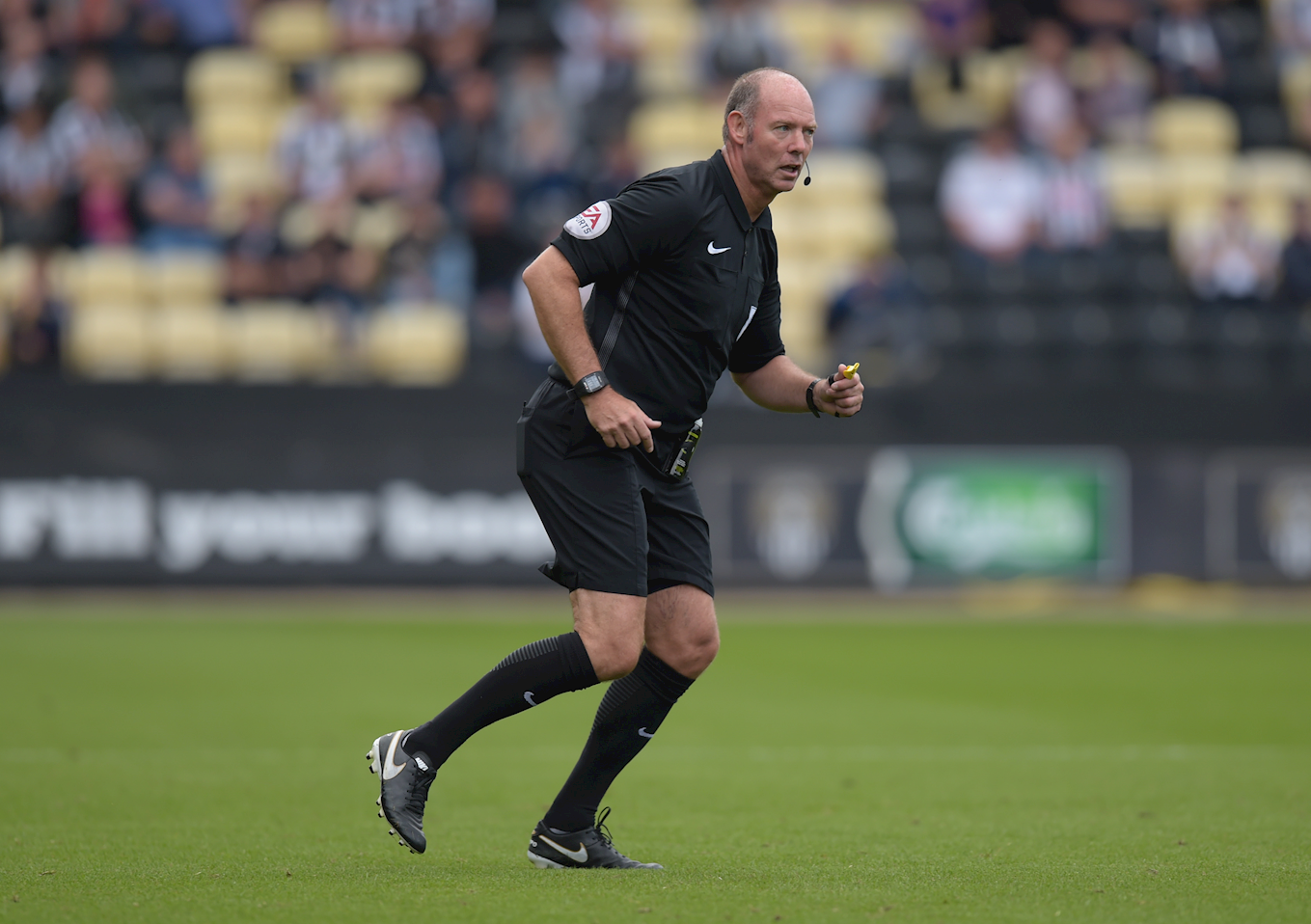 He has taken charge of 24 games in this campaign handing out 55 bookings and four red cards.

The last fixture he officiated involving Latics was in November 2019 in a 5-2 defeat away at Fleetwood Town in the EFL Trophy.

His assistants are Geoffrey Russell and Richard Wigglesworth with Graham Salisbury as the Fourth Official.

Bradford are 19/20 favourites to pick up their first win over Oldham this season whilst Latics are 13/5 to claim their fourth victory over the Bantams in this campaign. 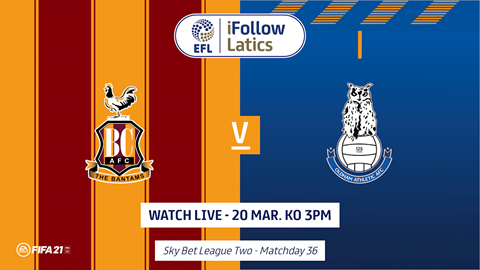 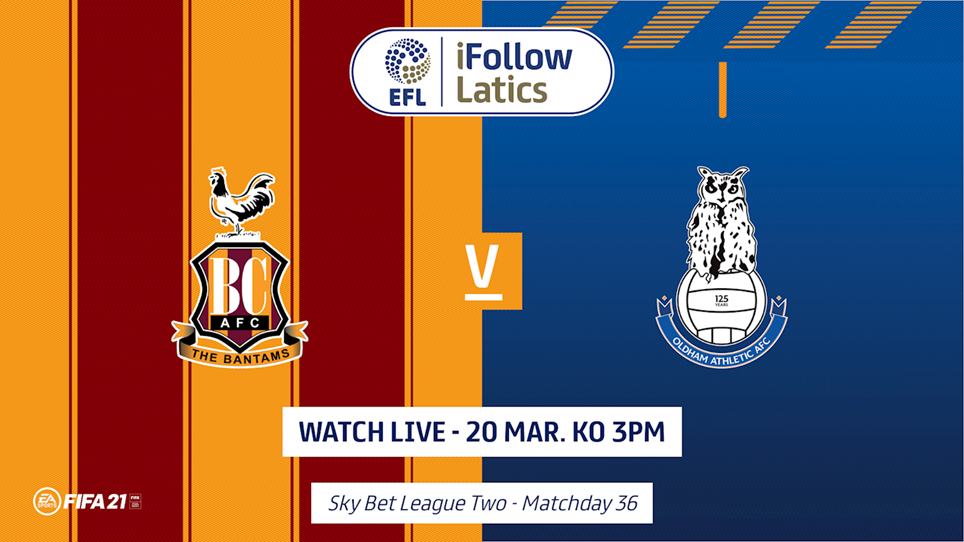 Latics earn themselves a hard-fought point in the fourth fixture against Bradford City this season.

Keith Curle made one change to his starting XI with Harry Clarke returning from injury replacing Andrea Badan in the Latics back five. Additionally, goalkeeper Laurie Walker extended his emergency loan in order to play instead of the injured Ian Lawlor

The Bantams began the encounter with a few half-chances and the first of which fell to former Latics striker Danny Rowe. The 32-year-old made room for himself on the edge of the box and, in typical fashion, blasted an effort on goal, but Walker parried the strike away from target.

Following that, the inform Alfie McCalmont lost possession deep inside the Oldham half which allowed Levi Sutton to drive towards goal before smashing his effort way over the crossbar.

The visitors should’ve been ahead in the 16th minute as Marcel Hilssner’s corner found Davis Keillor-Dunn a yard away from goal, but his header was deflected over the crossbar to the relief of the Bradford dugout.

Curle’s side began to get a foothold in the game and Clarke showed incredible vision to pick out the onrushing Conor McAleny with a ball over the defensive backline. Latics’ top goalscorer brought the ball down and dribbled forward, but his attempt from a tight angle was comfortably saved by another ex-Latic in Richard O’Donnell.

Elliot Watt produced a fantastic delivery from a free-kick out wide which managed to find Paudie O’Connor, but the defender couldn’t flick his effort on target.

McAleny continued to run at his marker and he flew past the defender allowing himself to race into space on the edge of the box, but his effort was straight at the goalkeeper.

Just before the interval, Hilssner manufactured another corner onto the head of a teammate and it was captain Carl Piergianni, but he headed into the side netting at the back post.

Shortly into the second-half, the boys in blue nearly took the lead as Dylan Fage raced down the right-wing and crossed into the box before it took a deflection into the path of McAleny, but his effort was blocked at point-blank range by a defender.

Minutes later, Connor Woods dribbled inside from the left and tried his luck, but his curling effort went just past the far post as Mark Trueman and Conor Sellars’ side looked to open the scoring.

Clarke, who had an impressive afternoon, nearly scored a wonder goal for Latics just after the hour as the Citizens cleared a corner right into the path of the Arsenal loanee. He managed to chest it down before powerfully volleying goalwards, but it went just over the crossbar.

The Paraders countered straight after through Charles Vernam and it resulted in a one-two with Rowe, but his shot was weak and easily saved by Walker.

Substitute Andy Cook proved to be a handful for the Latics defence and nearly got an assist when he held the ball up before slotting through to Vernam, however, his low effort was just about kept out by the shot-stopper.

Dylan Bahamboula began to dribble with intent at the opposition and almost broke the deadlock twice. First of all, he flicked a low cross past his marker before dragging a low effort just past the far post. Then, he drilled a free-kick from 30-yards out over the wall towards the top corner by the goalkeeper managed to get across and keep it out.

In the last minute, the Bantams had one last attack as the experienced Gareth Evans beat Fage to a ball and dribbled into the box on the right, but from a tight angle, his strike went just past the post. 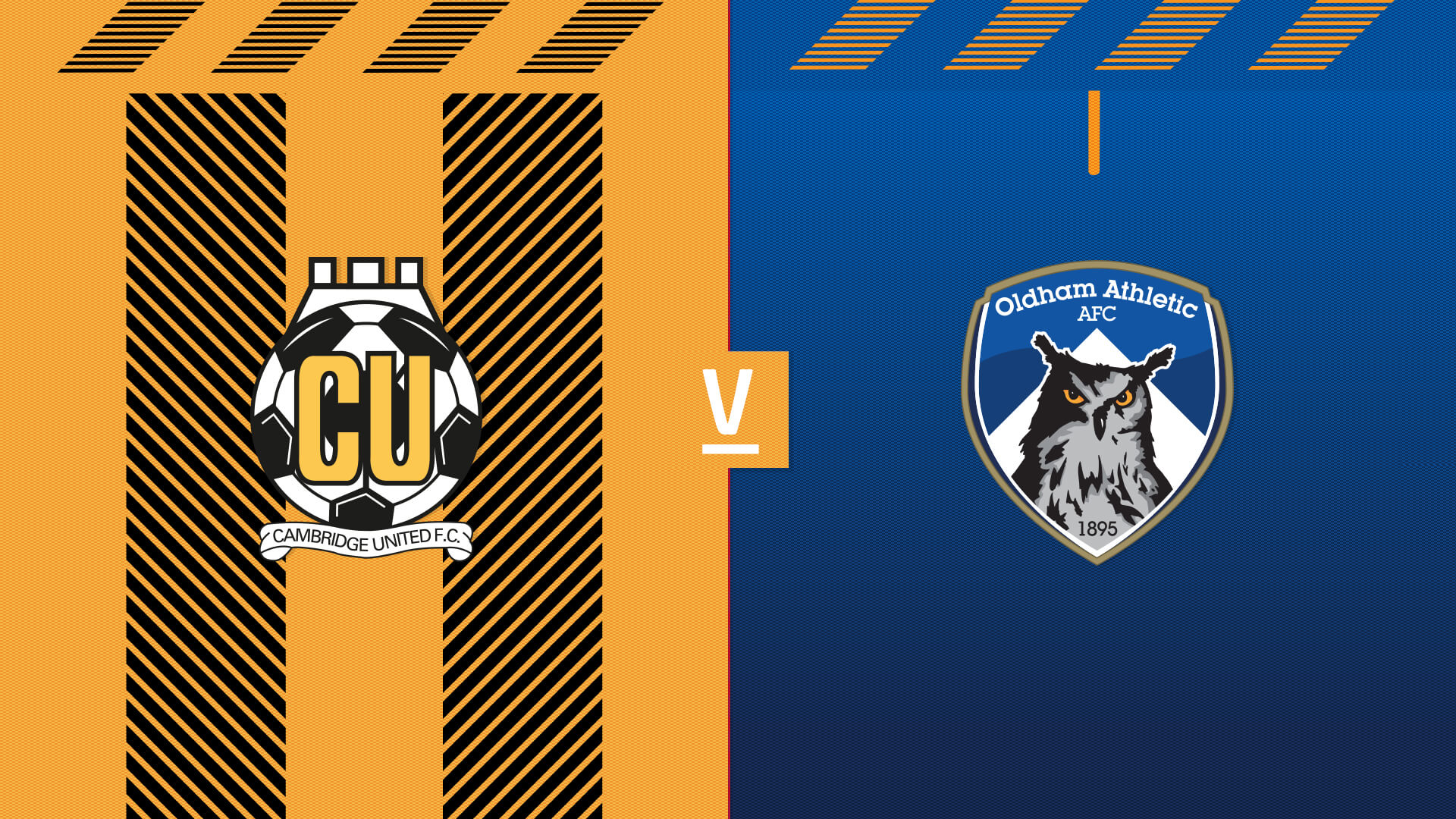 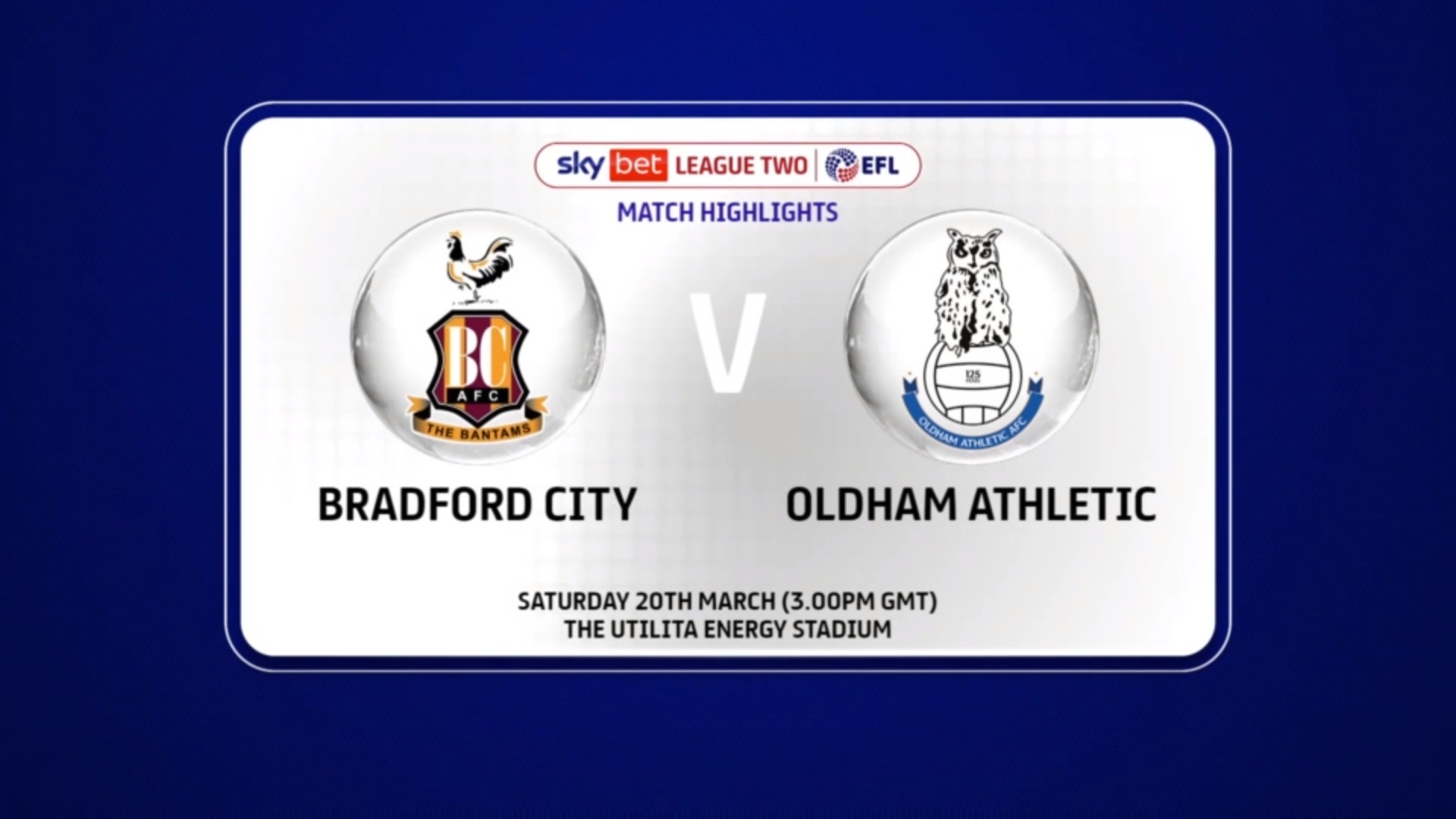 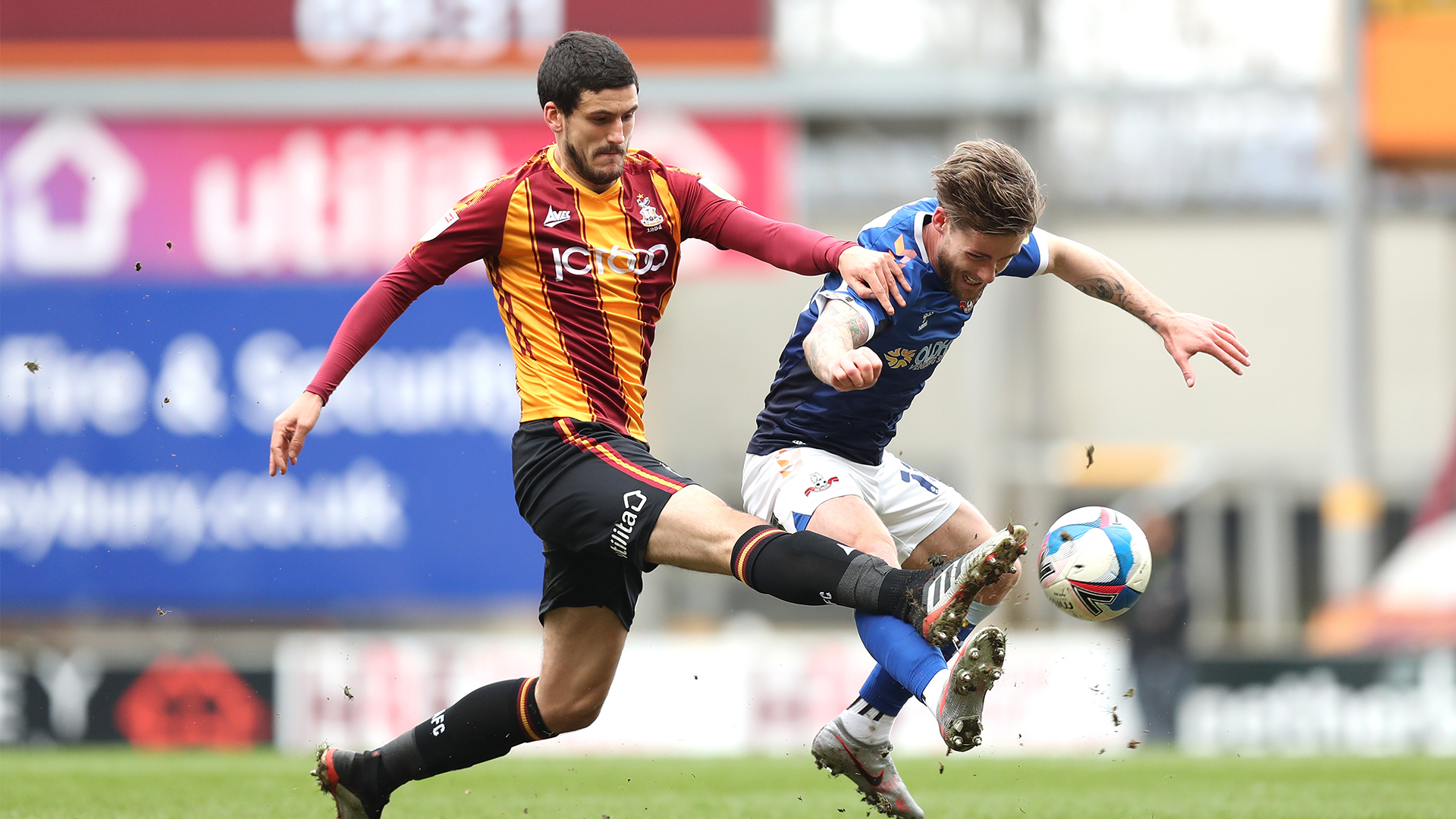