01 May 2021 Venue One Call Stadium Attendance 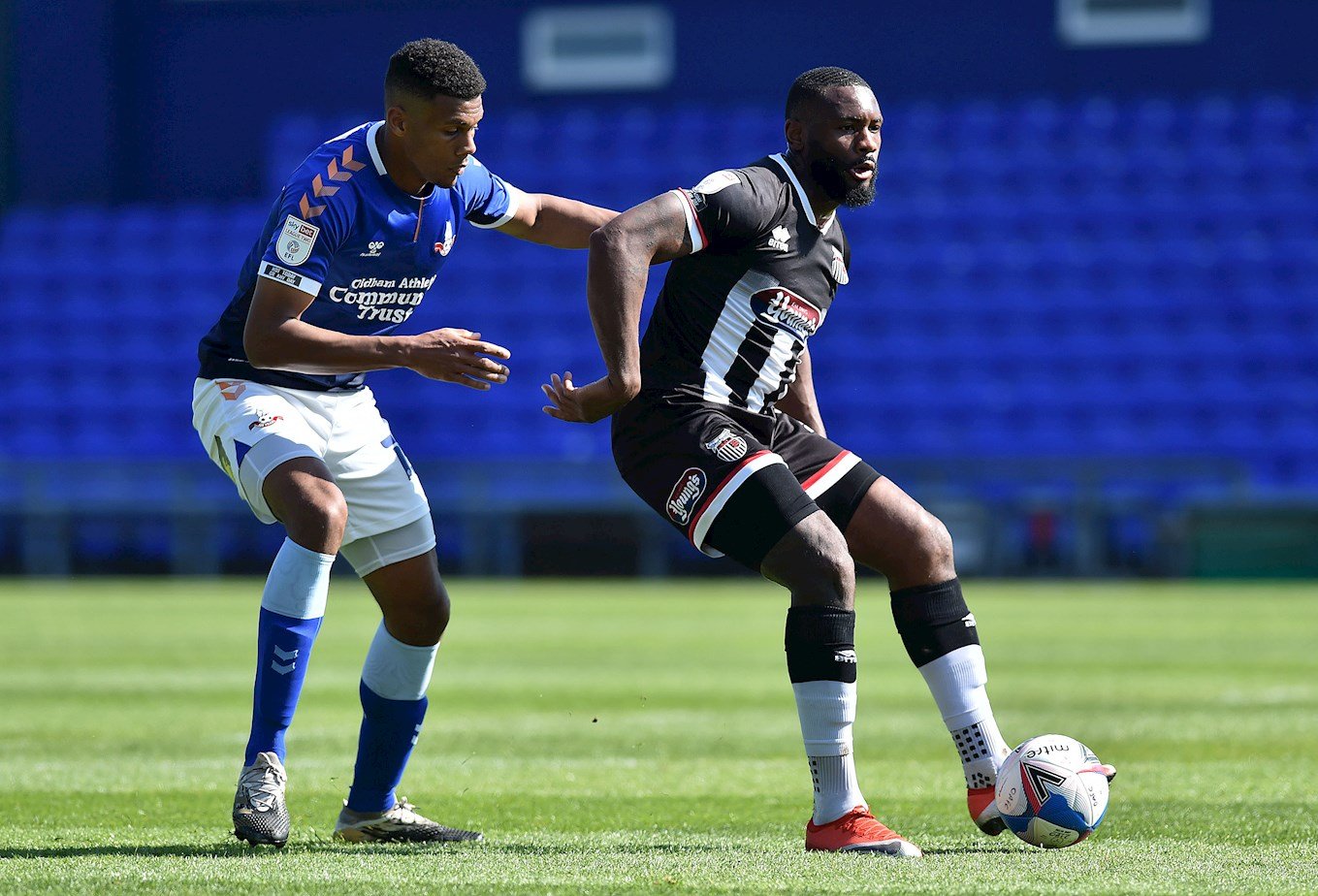 Form Guide
Mansfield Town had been on a four game unbeaten run prior to last weekend's 2-0 defeat to promotion chasing Salford City.
They had won their previous two games before the Ammies loss with triumphs against Scunthorpe United and Stevenage.
There have been many draws in the Stags' run-in, with six of the last 10 ending level.
The Stags' last six:
Head-to-Head
Meetings: 64
Latics wins: 29
Mansfield wins: 18
Draws: 17
Scored: 110
Conceded: 90
When Latics faced Mansfield at Boundary Park earlier in the season, it was the Stags who came out on top.
Alfie McCalmont had got Latics off to a great start with his eighth minute opener but efforts from Harry Charsley and Ryan Sweeney found the back of the net, giving their side a 2-1 advantage at the break.
Jamie Reid doubled their advantage not long after the break and McAleny's 84th minute goal unfortunately proved to be just a consolation.
Team News
Zak Dearnley is expected to make a return this weekend after a lengthy period of time out with two serious injuries.
Watch Out For
Jordan Bowery is Mansfield's top scorer this campaign. 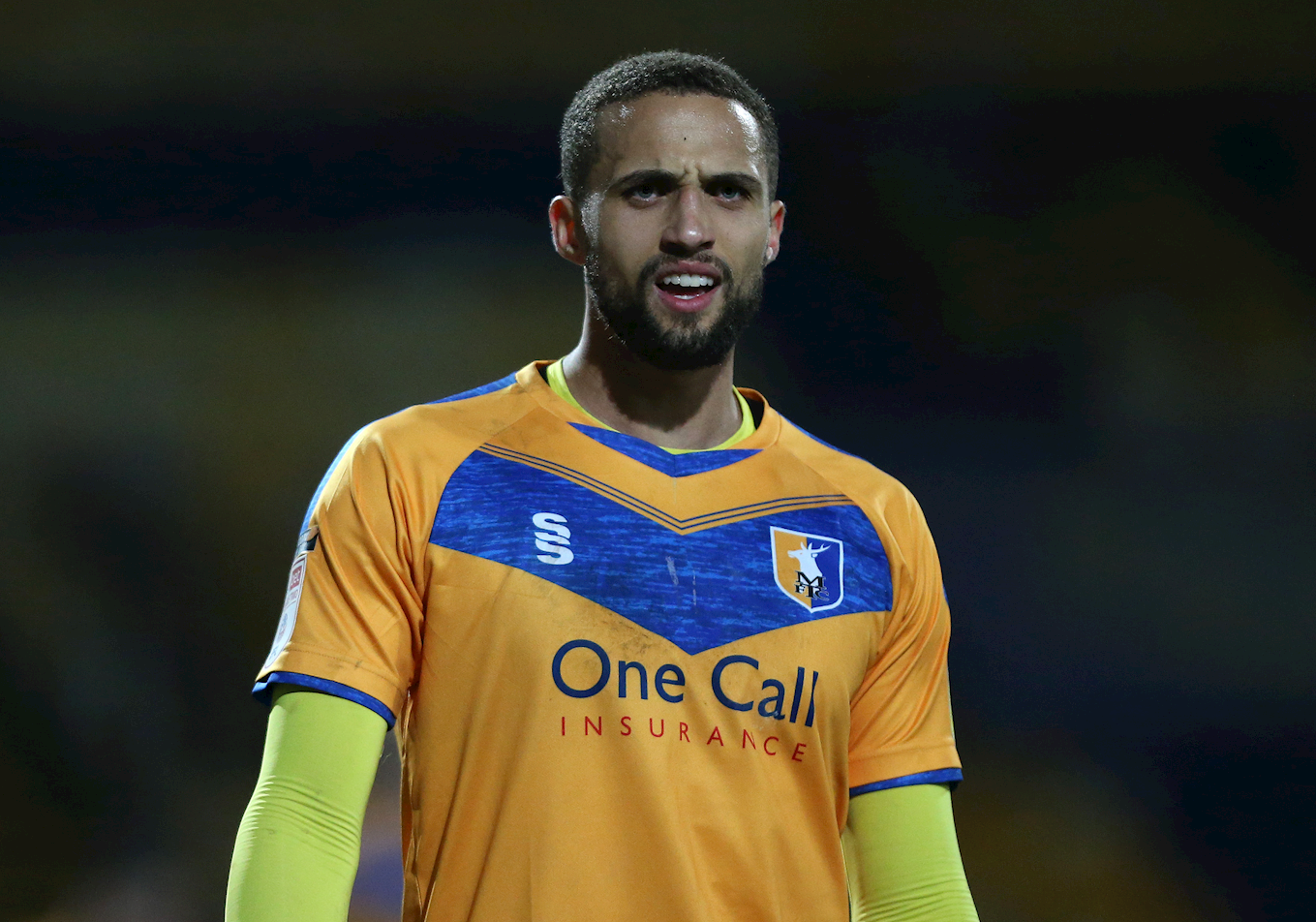 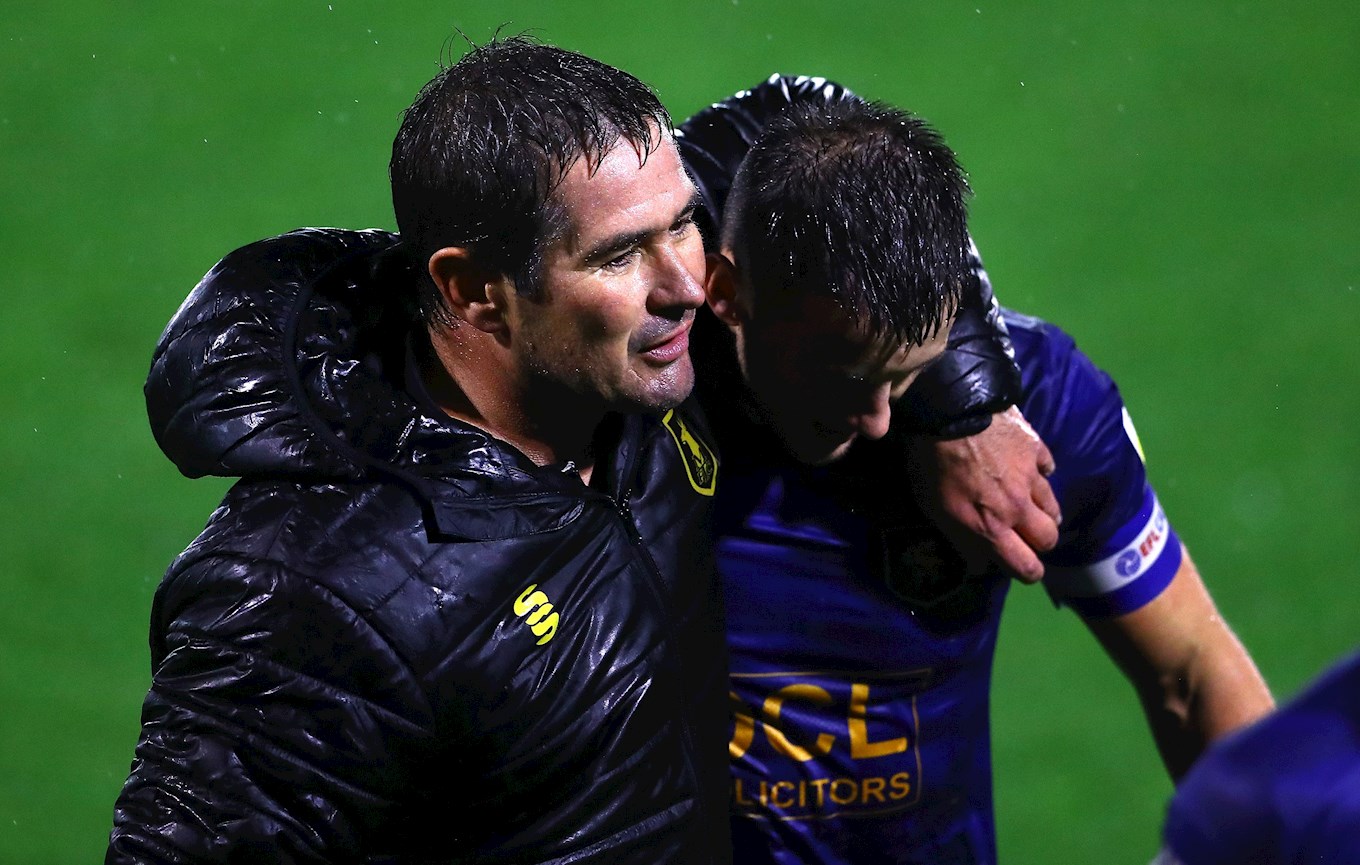 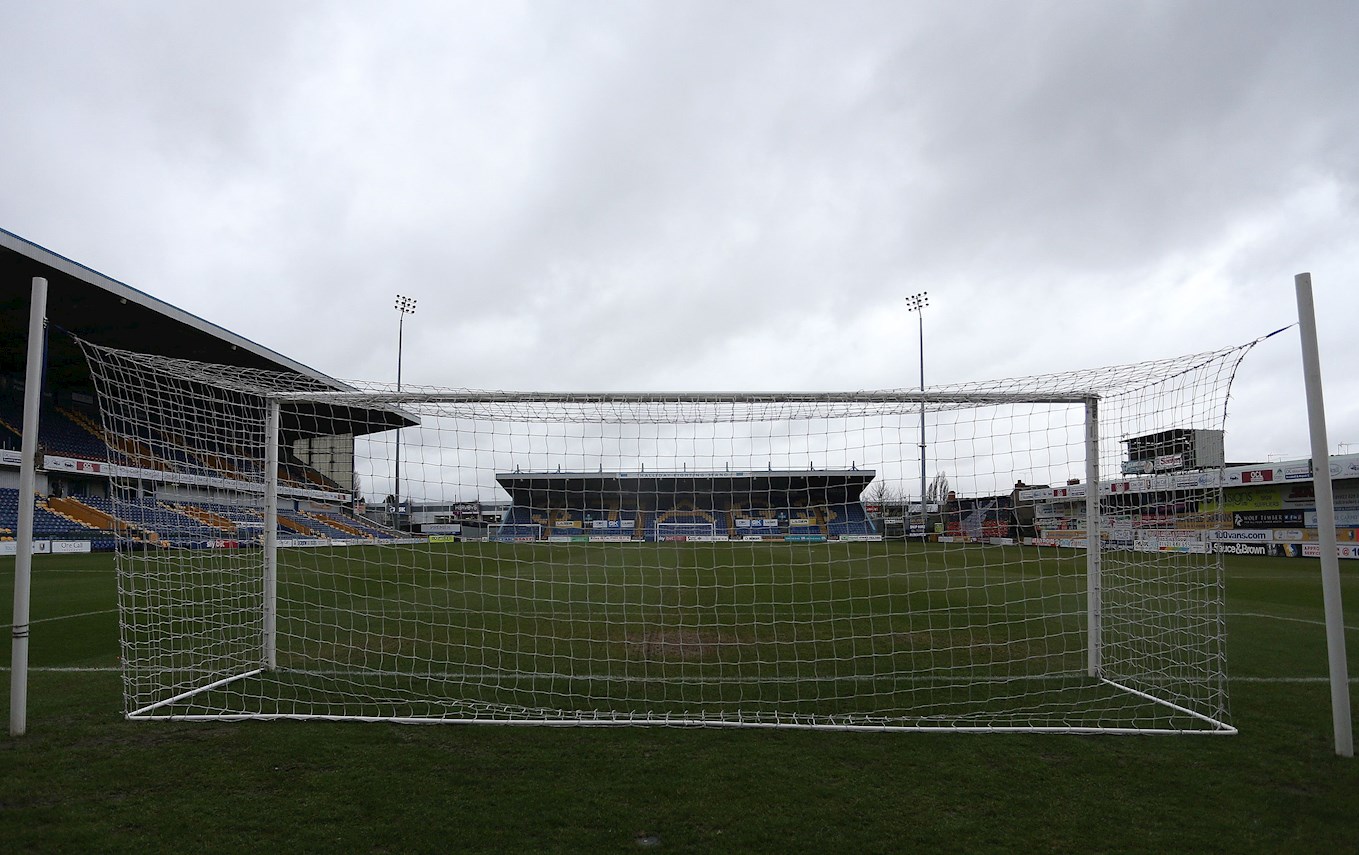 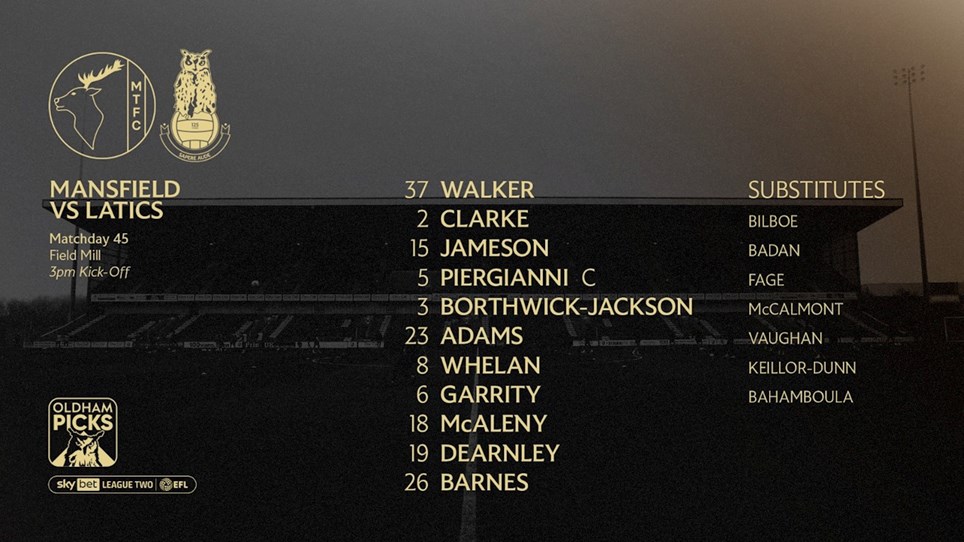 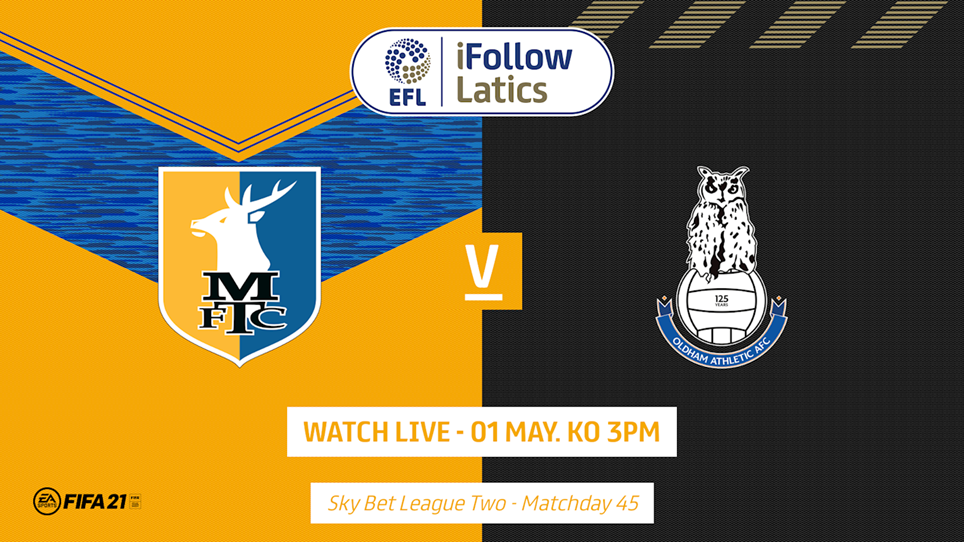 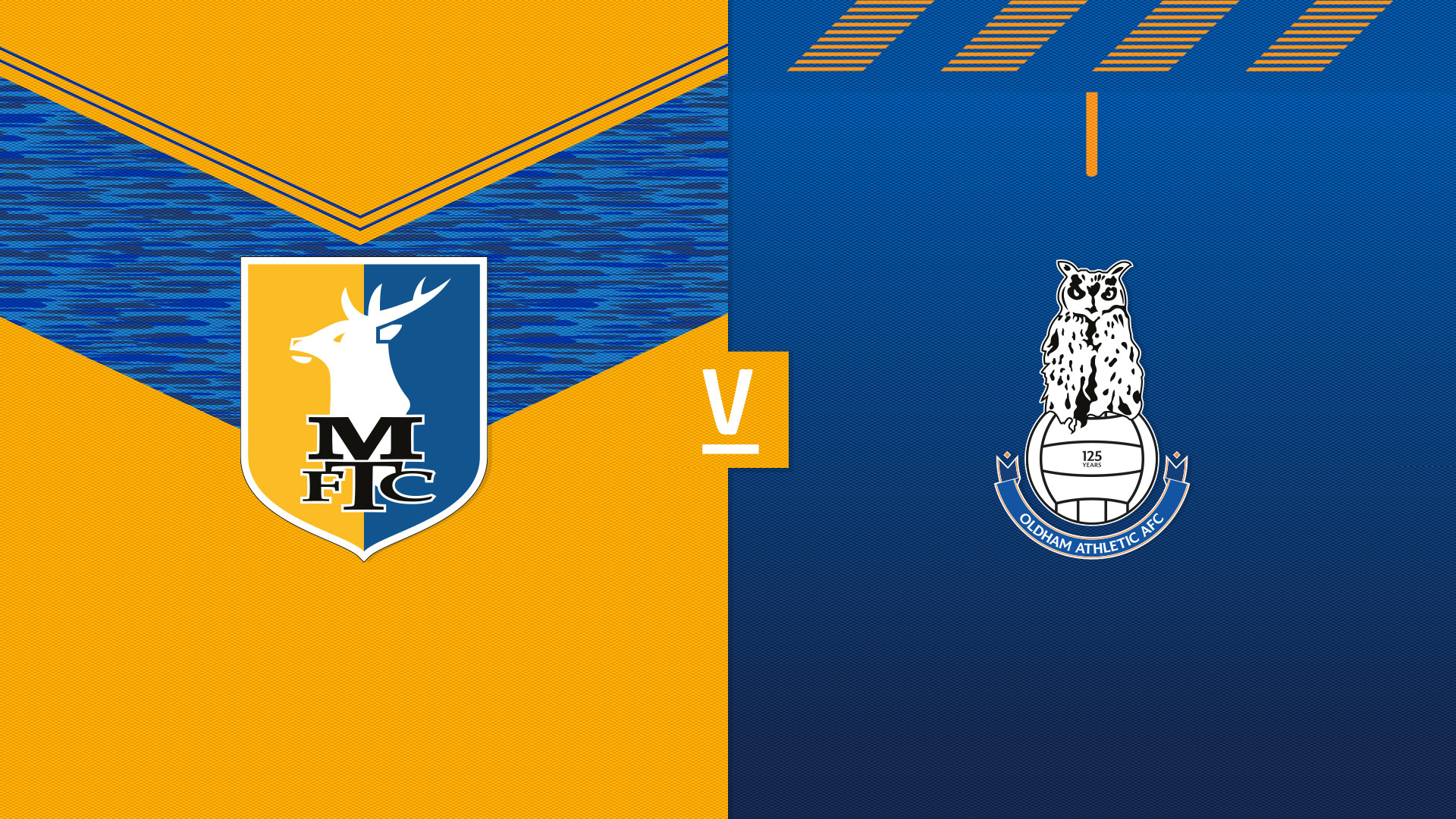 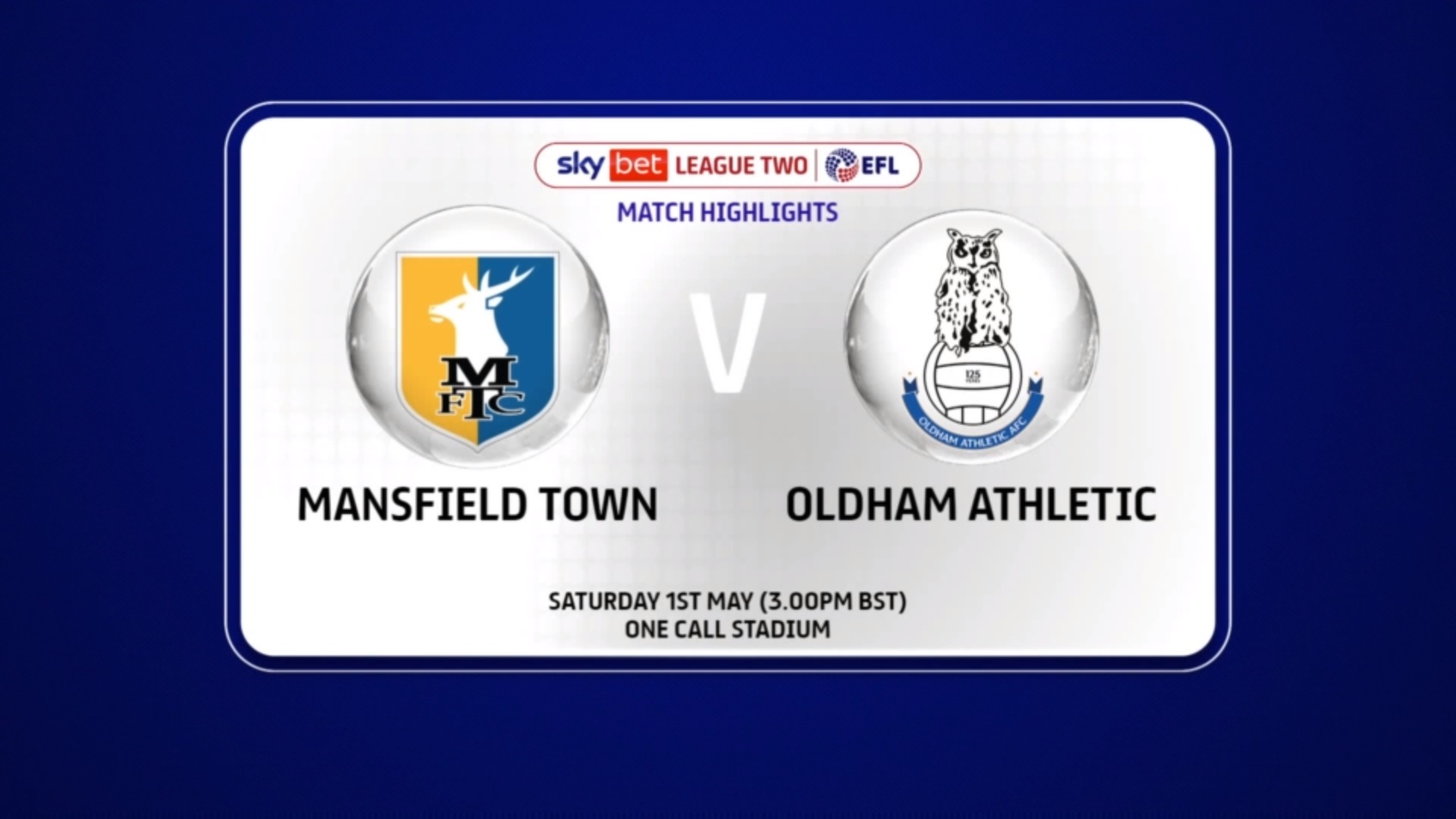 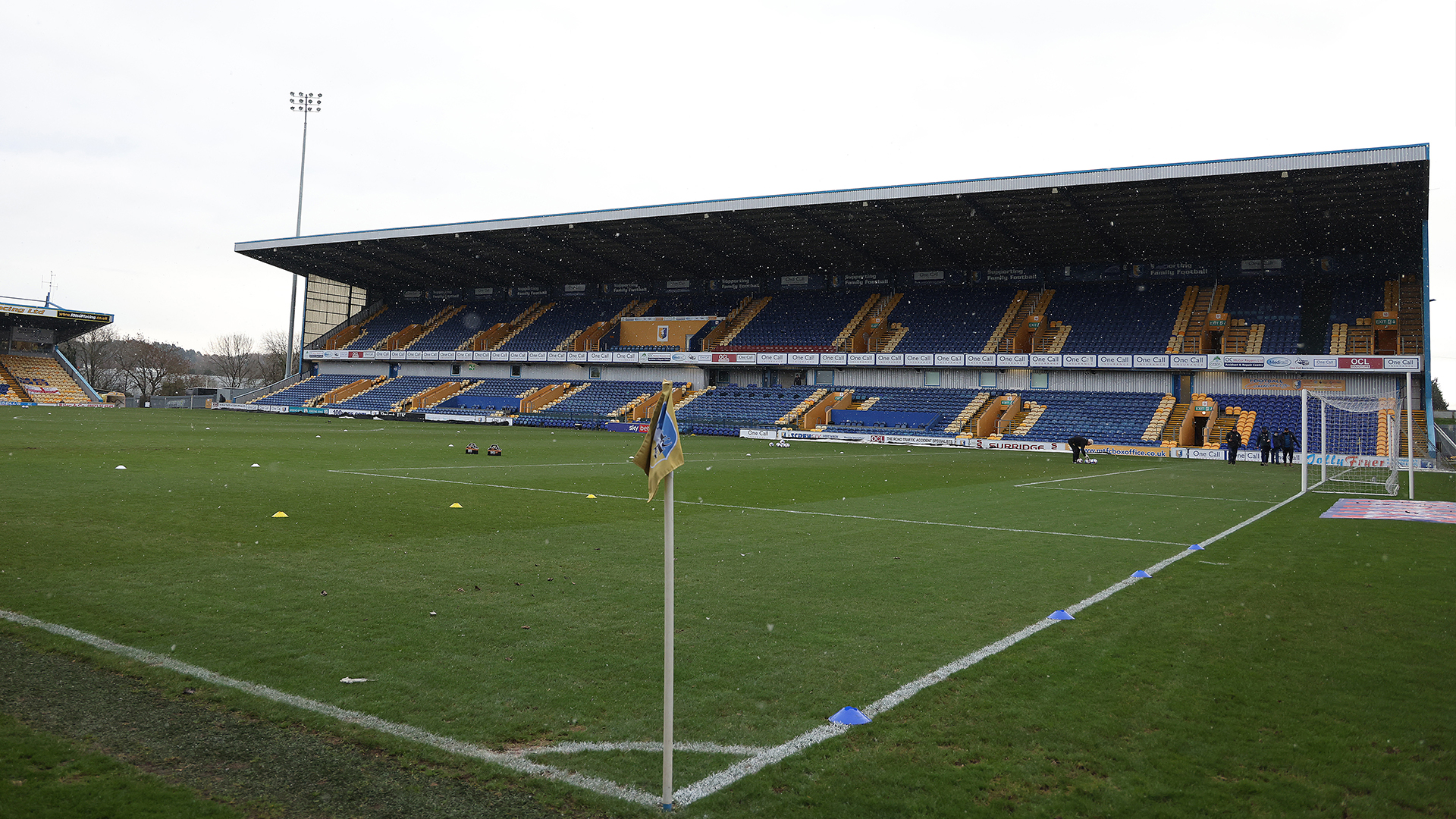