Latics travel to Essex to take on Colchester United as they look to maintain their current good run of form (3pm KO).

Hallam Hope and Davis Keillor-Dunn’s first-half goals saw them in a comfortable position and a second-half dismissal for City’s Paudie O’Connor helped see out the victory. 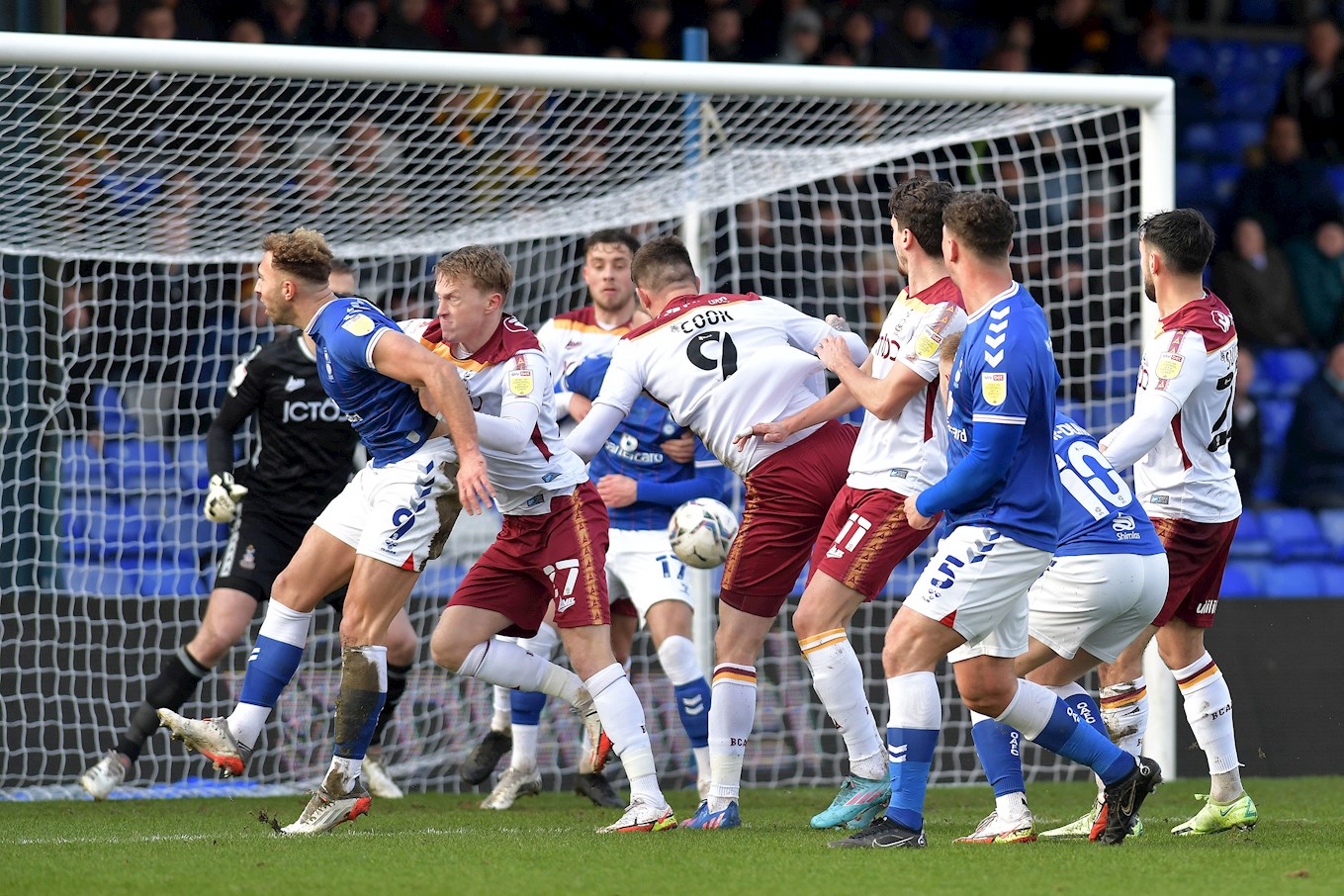 Colchester United have been dragged into a bit of a relegation battle of late and defeat to Latics will see them drop below their opposition.

With just one point from their previous four outings, United will be well aware of their need for victory.

They went a goal up last time out against Hartlepool United, but two goal in quick succession for Pool turned the game on its head sending all three points back to the North East.

Similarly, they also squandered a winning position in a recent game against fellow strugglers Carlisle United.

They led 2-1 until an 86th minute leveller for the Cumbrians saw the points shared.

Elsewhere, they are out of all other competitions and have a sole focus on Sky Bet League Two.

When the two sides met at Boundary Park in August, it was the U’s that were victorious.

Goals from Freddie Sears and Noah Chilvers inside the first 12 minutes left Latics with an uphill battle that they were unable to climb.

Dylan Bahamboula did score in the 73rd minute to give them a glimmer of hope, but unfortunately, it proved to be just a consolation strike.

However, the time before that it was much more of a positive outcome for Oldham.

Goals from Conor McAleny, Alfie McCalmont, Carl Piergianni and a Keillor-Dunn brace helped them to a 5-2 win over their Essex opponents.

Freddie Sears is the man most likely to be a danger to Latics. 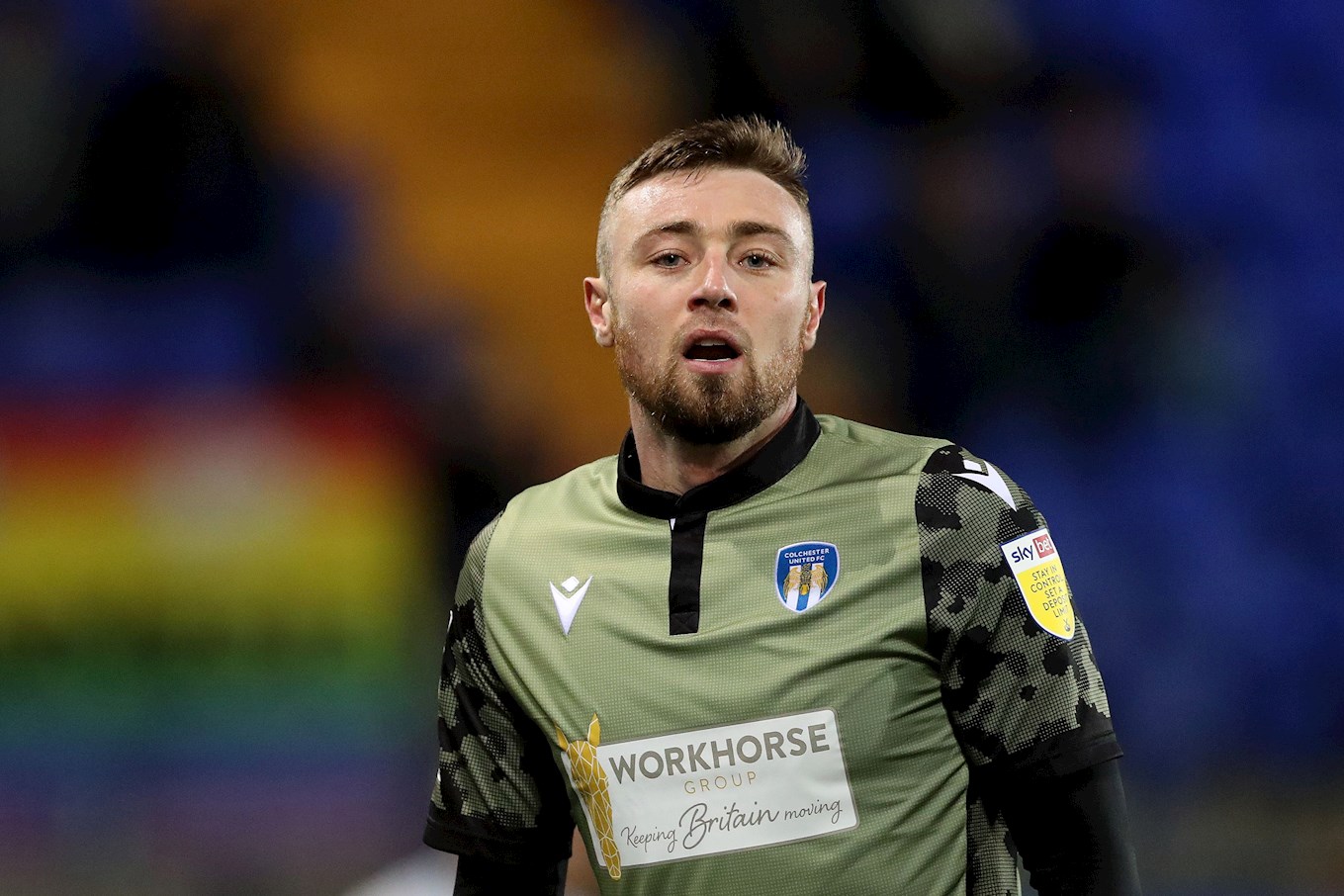 Former West Ham United man, Sears played over 50 times for the Hammers whilst also having time out on loan with Crystal Palace, Coventry City and Scunthorpe United.

Following that, he had a loan spell with current club Colchester United and he then later joined on a permanent deal.

Leaving the U’s in 2015, he then joined Ipswich Town where he had a successful time making over 200 appearances for the Tractor Boys.

He rejoined United this summer and has had a good season so far, netting 13 times in all competitions.

Wayne Brown is the man in the dugout for the hosts. 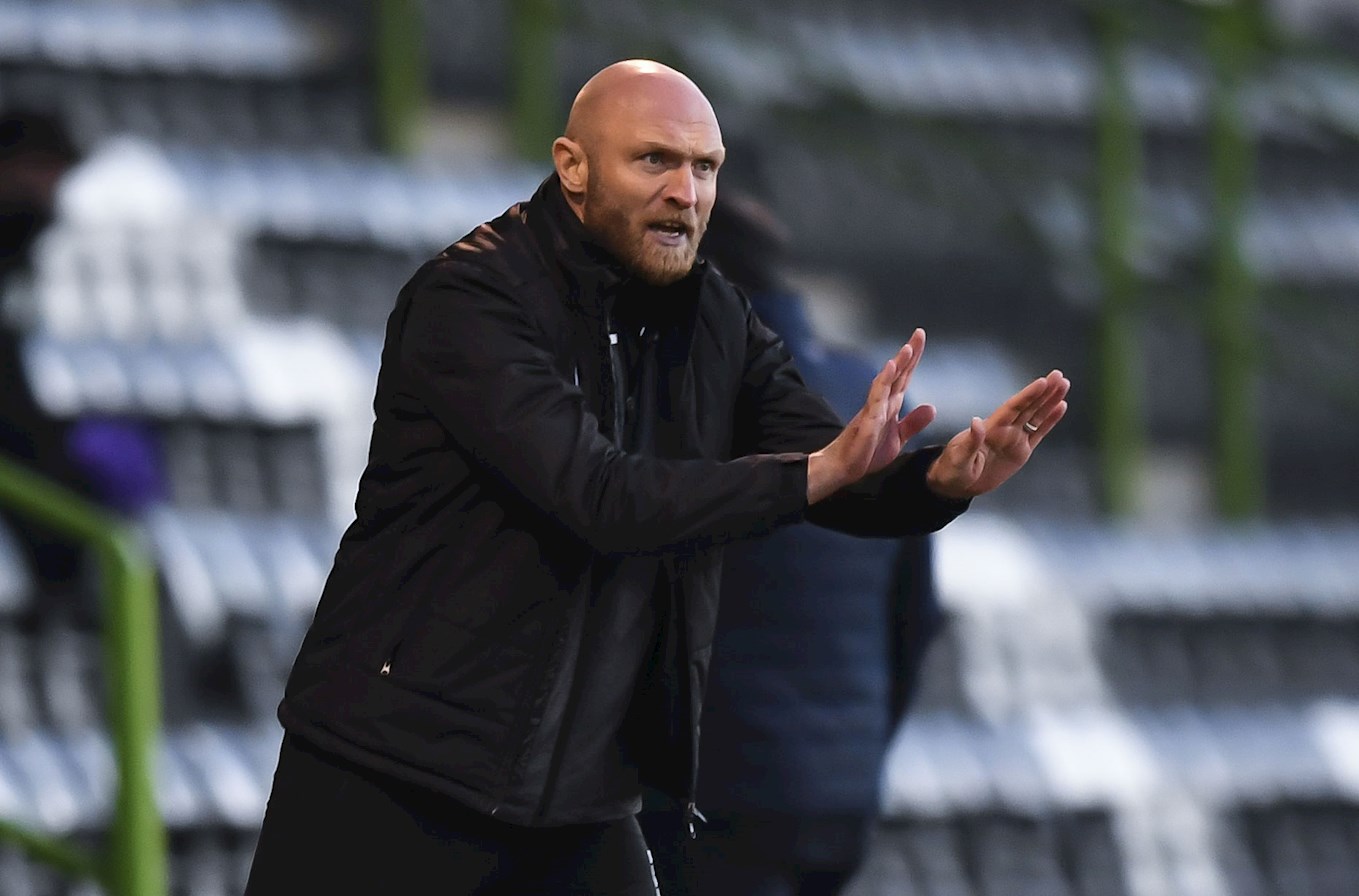 Brown is currently embarking on his third spell as interim/caretaker boss of the U’s following the departure of Hayden Mullins.

The 44-year-old has managed youth sides at United as well as non-league side Maldon and Tiptree. 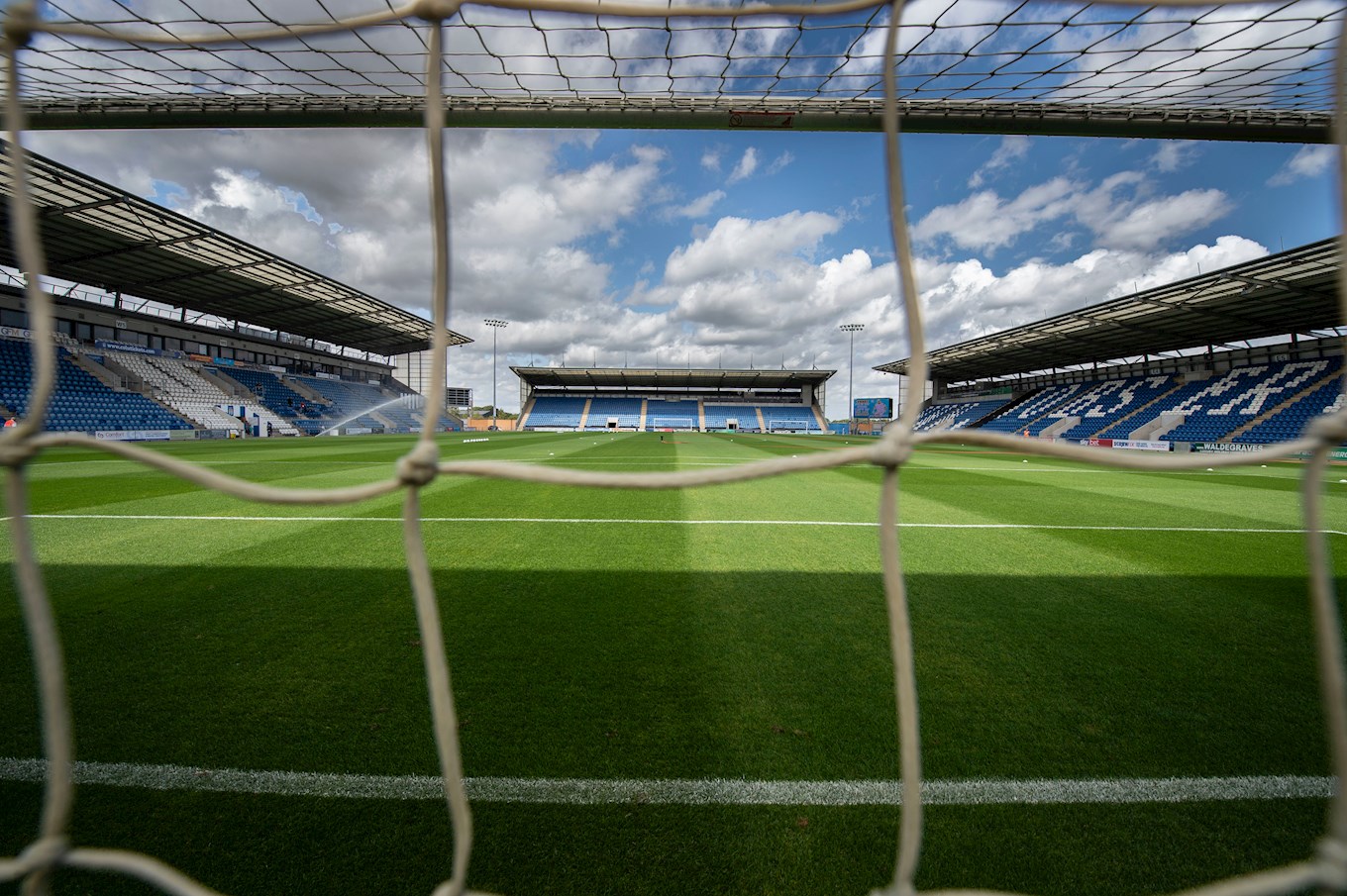 The official in the middle for the game is Andy Haines. 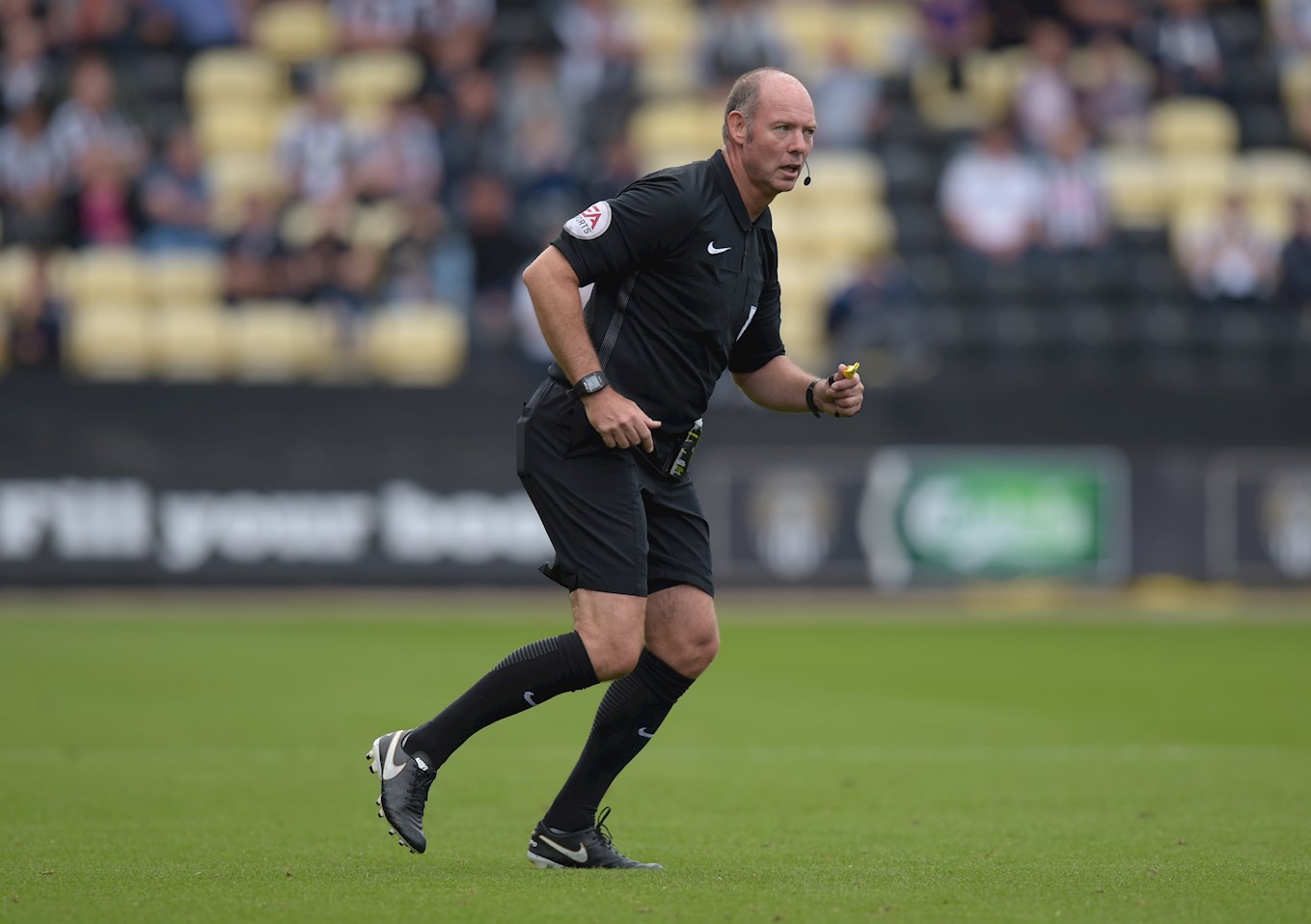 Haines last officiated a Latics game in December 2021 for our 0-1 defeat against Tranmere Rovers at Boundary Park. On that day, he handed out zero yellow cards and zero red cards.

He's taken charge of 25 games, so far, this campaign, handing out a total of 67 yellow cards and one red card.

Haines will be assisted by Leigh Crowhurst and Stephen Finch, with Andrew Aylott as the Fourth Official.

Despite Oldham’s recent good run of form, they again find themselves outsiders with the bookmakers for this clash.

The U’s are 23/20 to take a big three points in the race to stay in the football league whilst Latics are 23/10 to win and leapfrog Colchester in the process. 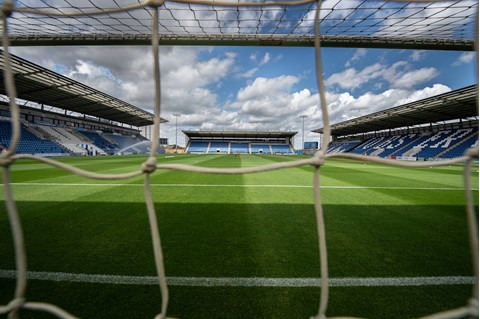 Latics left Essex with a point from the crucial game in the battle for survival after a hard-fought draw with Colchester.

Davis Keillor-Dunn put Oldham in front during a strong first-half performance but despite chances to have extended their lead, the visitors were left to settle for a share of the spoils.

Backed by a brilliant following of 462 fans who made the long trip south, the result sees Latics extend their unbeaten run to six games under John Sheridan.

It is perhaps a mark of the progress made in recent weeks that Oldham were disappointed not to have taken maximum points but with the margins still fine at the foot of the table they will probably regard this as an opportunity missed.

Having named an unchanged line-up from the win against Bradford, Sheridan’s side picked up from where they had left off the previous weekend with a strong start.

They were rewarded for their early pressure on 19 minutes when Keillor-Dunn pounced for his fifth goal in four matches. As Nicky Adams played a free-kick into the Colchester area, Carl Piergianni won the flick on, allowing Keillor-Dunn to stab home the ball.

Having also created the two goals against Bradford, Adams caused havoc for the home side during the first period with the repeated quality of his dead balls and crosses from wide areas.

Keillor-Dunn should have given Latics an earlier lead but he was unable to get enough in his header after a charging run down the right and superb cross from Adams.

Latics continued to force the issue and Adams almost linked again with Keillor-Dunn, providing a cross which the attacker got to, only for the ball to be deflected wide.

From the left, Adams then sent in a set-piece which just escaped Harrison McGahey at the far post, while a cross from Jack Stobbs was cut out by Luke Chambers after good play from Hallam Hope.

The visitors had a golden chance to have added a second just before half-time with another rapid counter-attack. A weighted through-ball from Christopher Missilou saw Hope break the defensive line, but having entered the area, he placed his angled shot agonizingly wide.

Colchester opted to change their attacking options at the break, Freddie Sears replacing John Akinde and it was a move that shifted the course of the game.

The hosts equalised eight minutes after the re-start, a shot from Noah Chilvers taking a deflection off Jordan Clarke and past Danny Rogers in the Latics goal.

Colchester were now the team in the ascendancy, Rogers saving from Sears, who went close again before a chance for Tom Dallison.

As full-time approached, either team could have forced a winner, McGahey being denied by Shamal George, who also denied Adams after an initial effort from Keillor-Dunn.

At the other end, McGahey cleared a shot from Sears off the goal-line and a draw was probably a fair reflection of Latics’ performance.

Ticket and travel information for the away fixture at the JobServe Community Stadium against Colchester United (Saturday 26 February - 3pm KO).

Tickets for the Sky Bet League Two match are now on sale but please note these are online via the hosts ticketing portal as requested. There is no specific allocation for this fixture.

Latics fans will be located in the North Stand and 'permits' for the game are available by clicking here.

Permits can be purchased online right up until kick-off and turnstiles have scanners that will read a permit from a printout or from the screen of a smartphone. It is advised that all purchases are made well in advance to avoid any last-minute issues.

To clarify, there will be no phone sales or in-person sales. Tickets are only available on the day via ticket machines inside the Club Shop.

The only exception is for ambulant disabled/wheelchair and carer (those that have DLA/PIP) whose permits must be purchased over the phone. The number for these purchases is 01206 755161 (Monday to Friday 10am-2pm, unless otherwise stated on their website).

To allow groups of fans to sit together whilst operating social distancing (when appropriate) fans can create their own groups (bubbles). This will allocate tickets together with anyone else that purchased tickets in the same sections using the same group name.

When the purchase has been made a confirmation email will be sent advising what happens next (tickets are non-refundable).

For more information, click here to see the guide for buying match permits.

Please note the JobServe Community Stadium is another cashless ground.

Coach travel is also available again for supporters at the following prices. A 49-seater has been arranged but is dependent on sales with a departure time of 8am from Boundary Park. 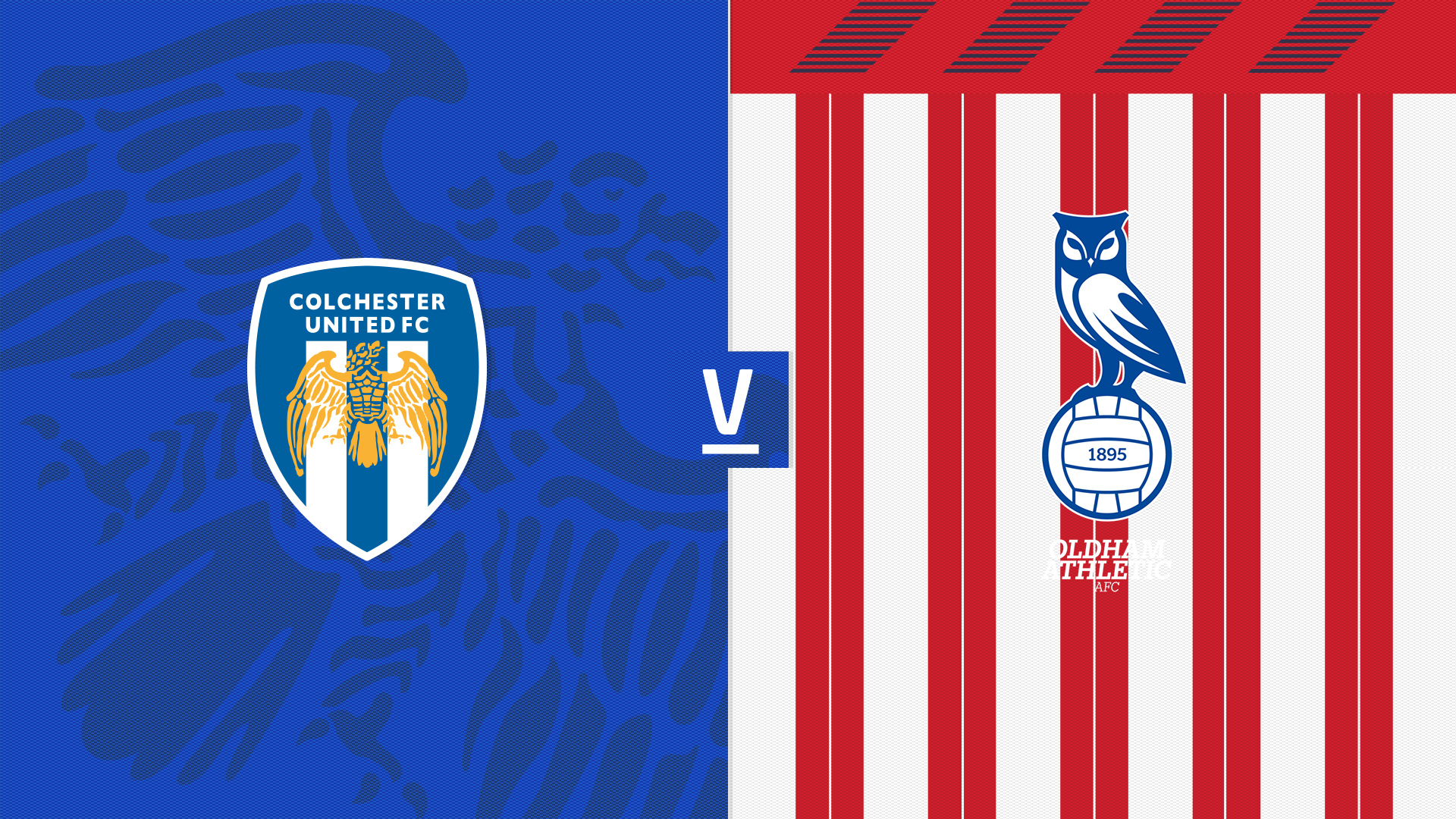 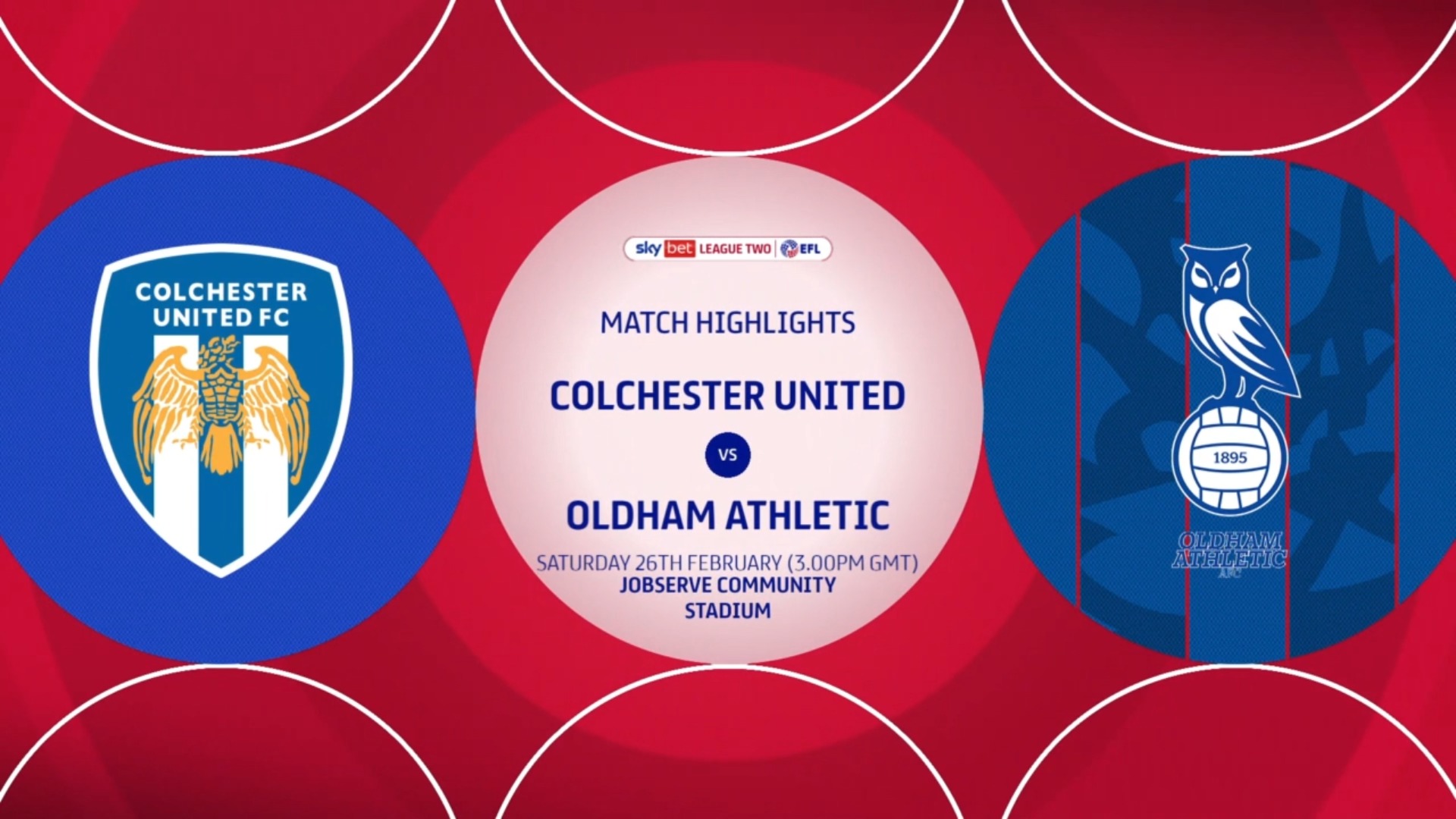 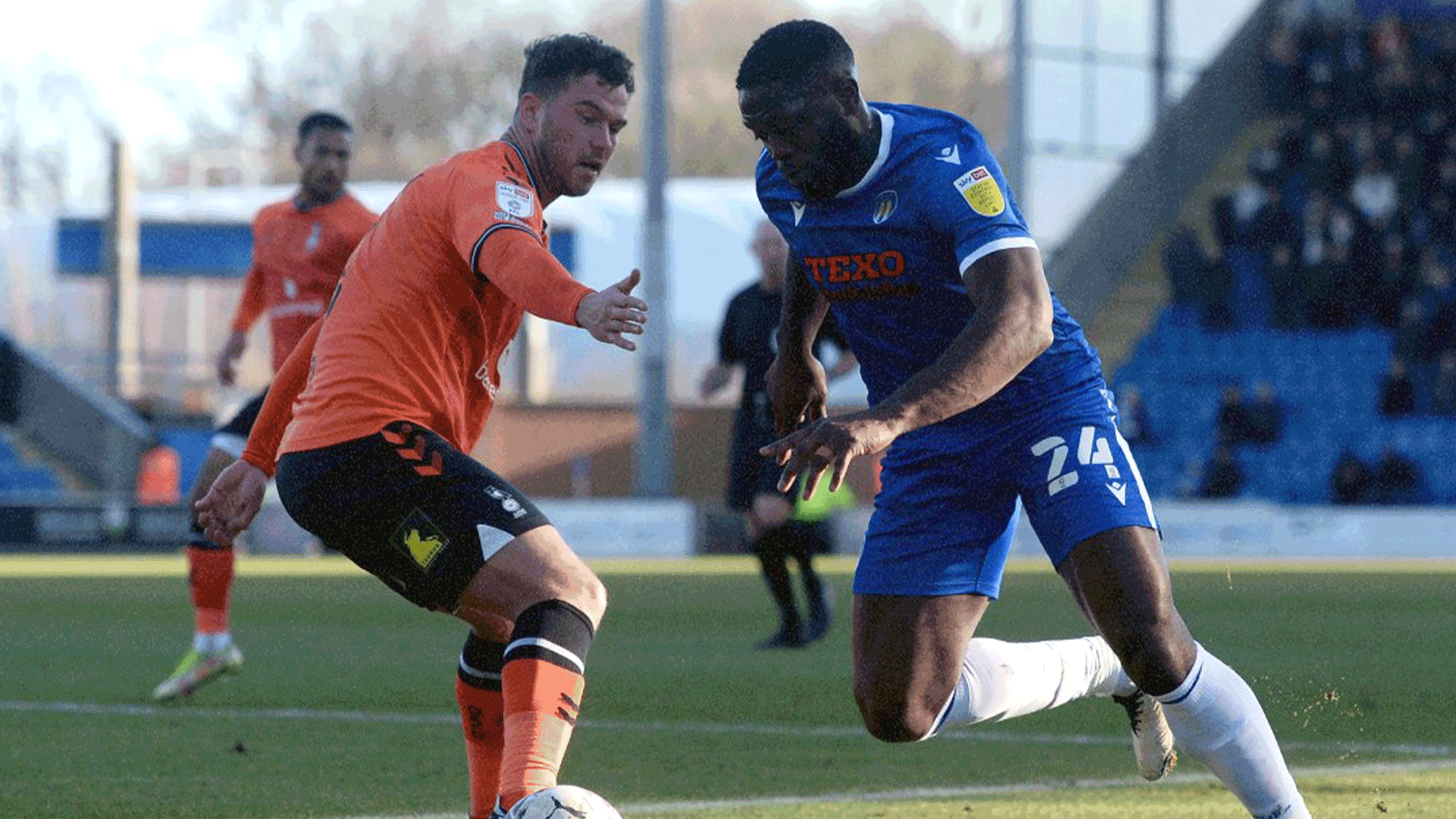