Oldham retained their unbeaten run under John Sheridan last time out as they picked up a point in a 2-2 draw at the People’s Pension Stadium against Crawley Town.

Despite remaining in the bottom two, for the time being, Latics know that they are still well in the mix and can leapfrog a number of teams with their games in hand. 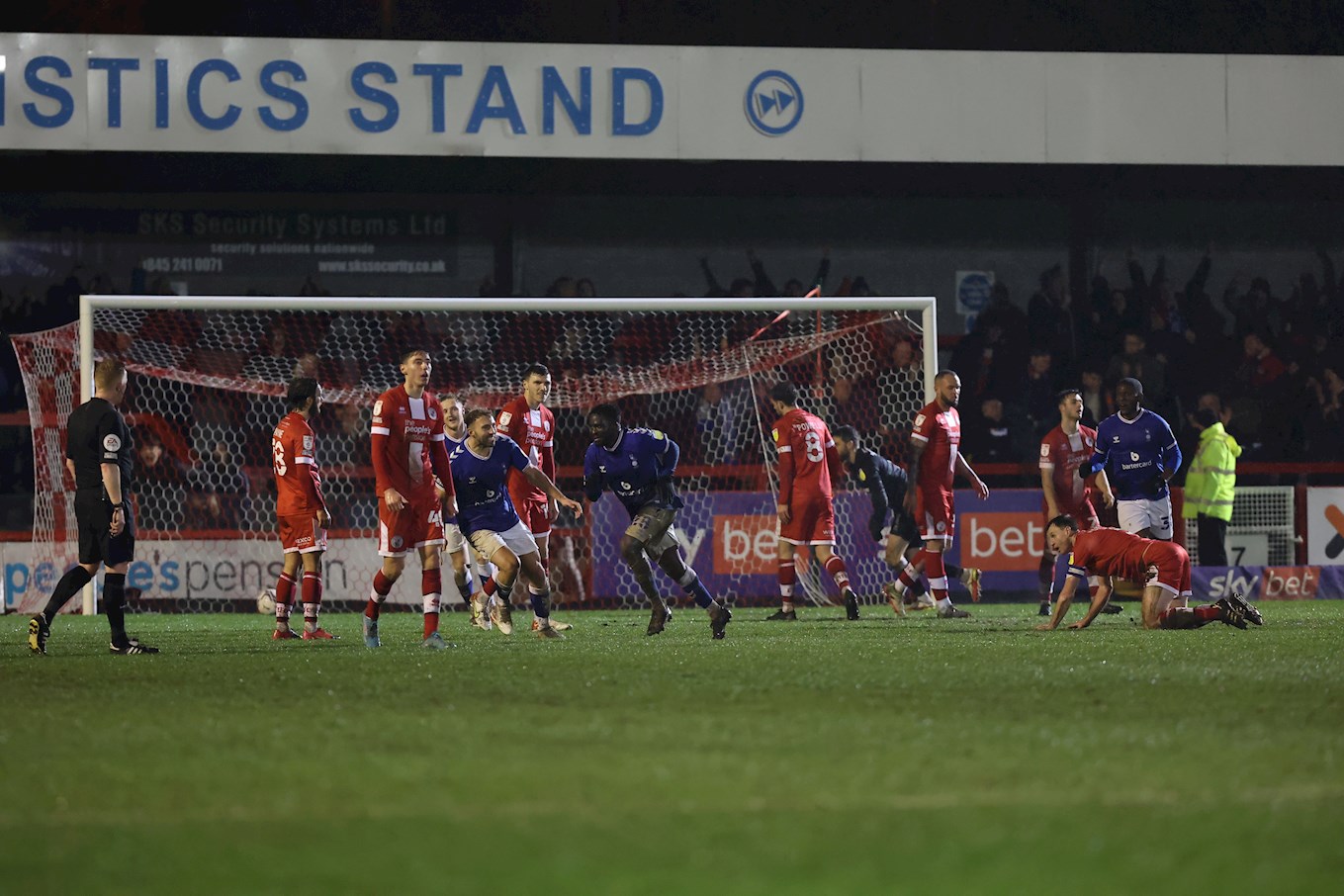 Carlisle come into the clash on a much-improved run of form that has heavily boosted their chances of remaining in the EFL.

Back-to-back wins without conceding against Leyton Orient and Rochdale have taken United out of the bottom two.

Similarly to Oldham and John Sheridan, the Cumbrians have been boosted by the return of a club favourite Paul Simpson to the dugout.

Prior to these two wins, Carlisle had gone eight games in League Two without a win, losing five of these fixtures.

United sit in 19th position in the table, four places ahead of Oldham. However, a win for Sheridan’s side will see them overtake Carlisle in the league table which highlights just how tight the bottom end of the table is at present. 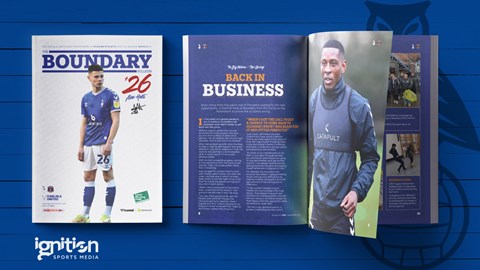 Latics are unbeaten in their last five meetings with the Cumbrians, a run that they will be looking to extend this weekend.

When they met earlier this campaign at Brunton Park, the points ended up being shared as the two teams played out a goalless draw.

In the previous season, Latics took four points from a possible six against United. They won 3-1 in the away fixture whilst it finished 1-1 at Boundary Park.

The last time Carlisle got the better of Oldham was back in September 2019. The 1-0 win at Brunton Park saw them make it five wins in a row for them in that fixture including a 6-0 thrashing in December 2018.

Omari Patrick has been a big part of United’s recent resurgence, netting in both of their last two games. 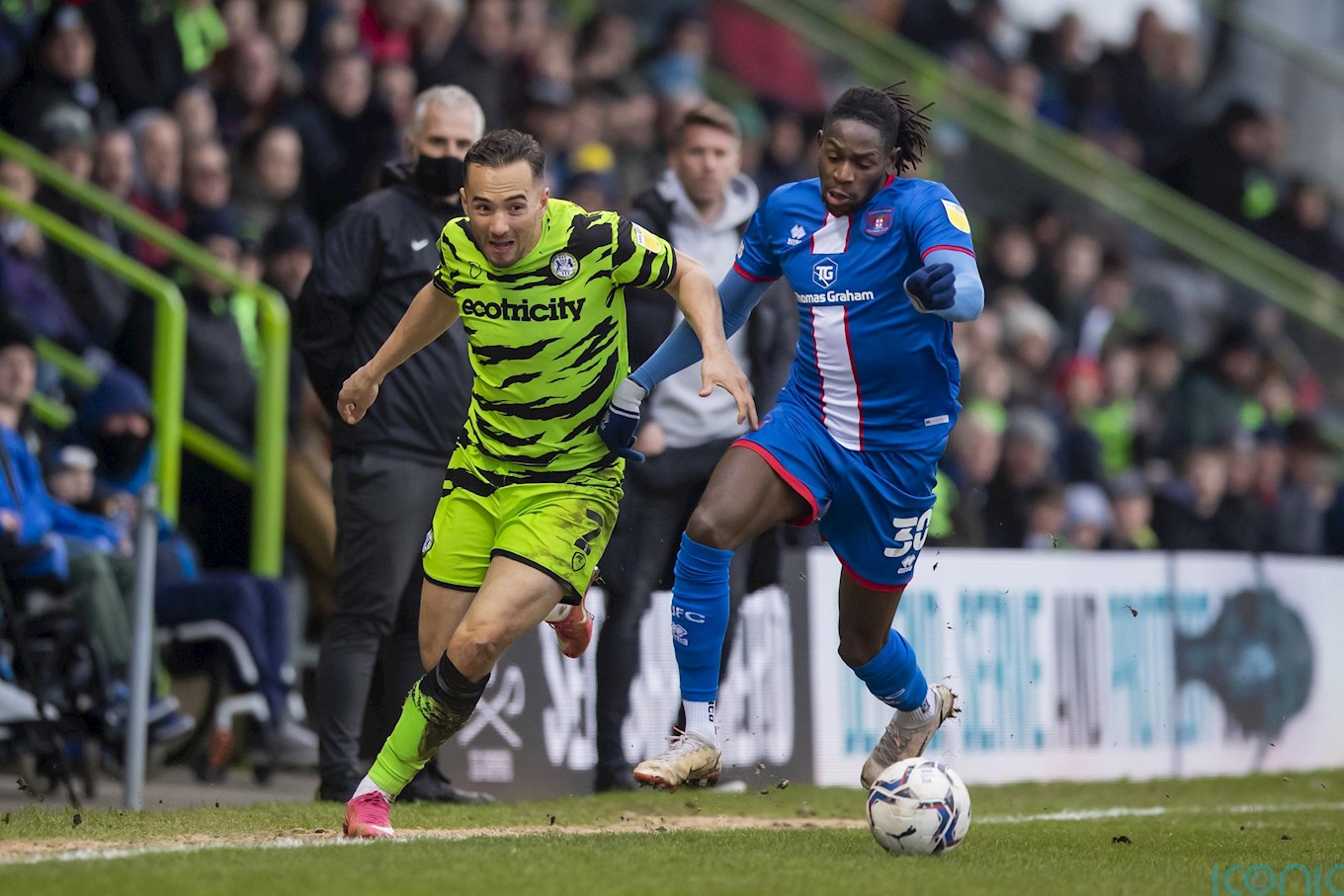 Patrick scored an early winner in the Orient clash whilst also getting the opener in the 2-0 win over Rochdale.

This makes his tally for his previous five games an impressive three goals.

The Slough-born forward is in his second spell as a Carlisle player. He initially joined in January 2020 but he left for Burton Albion in the summer of 2021.

However, his time at the Pirelli Stadium proved to be short-lived and he returned back to Cumbria on the 6th of January of this year.

He has proven himself to be a crucial part of their hopes to remain in the division, with five goals in his 11 games played so far. 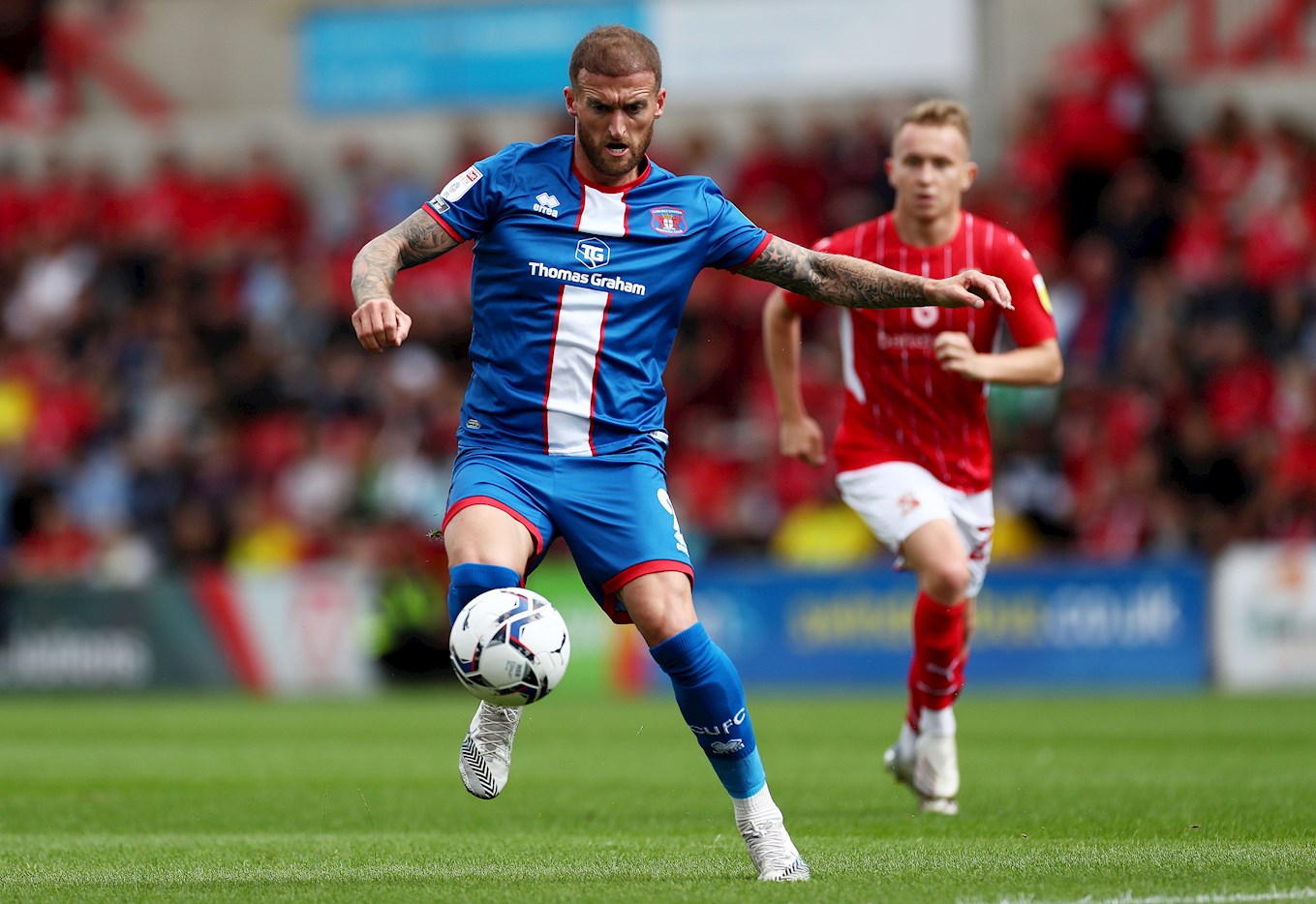 Graduating through the youth system at the club, Alessandra went on to appear over 50 times for Latics.

More recently, he has had another spell with Morecambe where he remained until his most recent transfer to Carlisle United in January 2020.

Carlisle local lad Paul Simpson is the man in the dugout for the visitors. 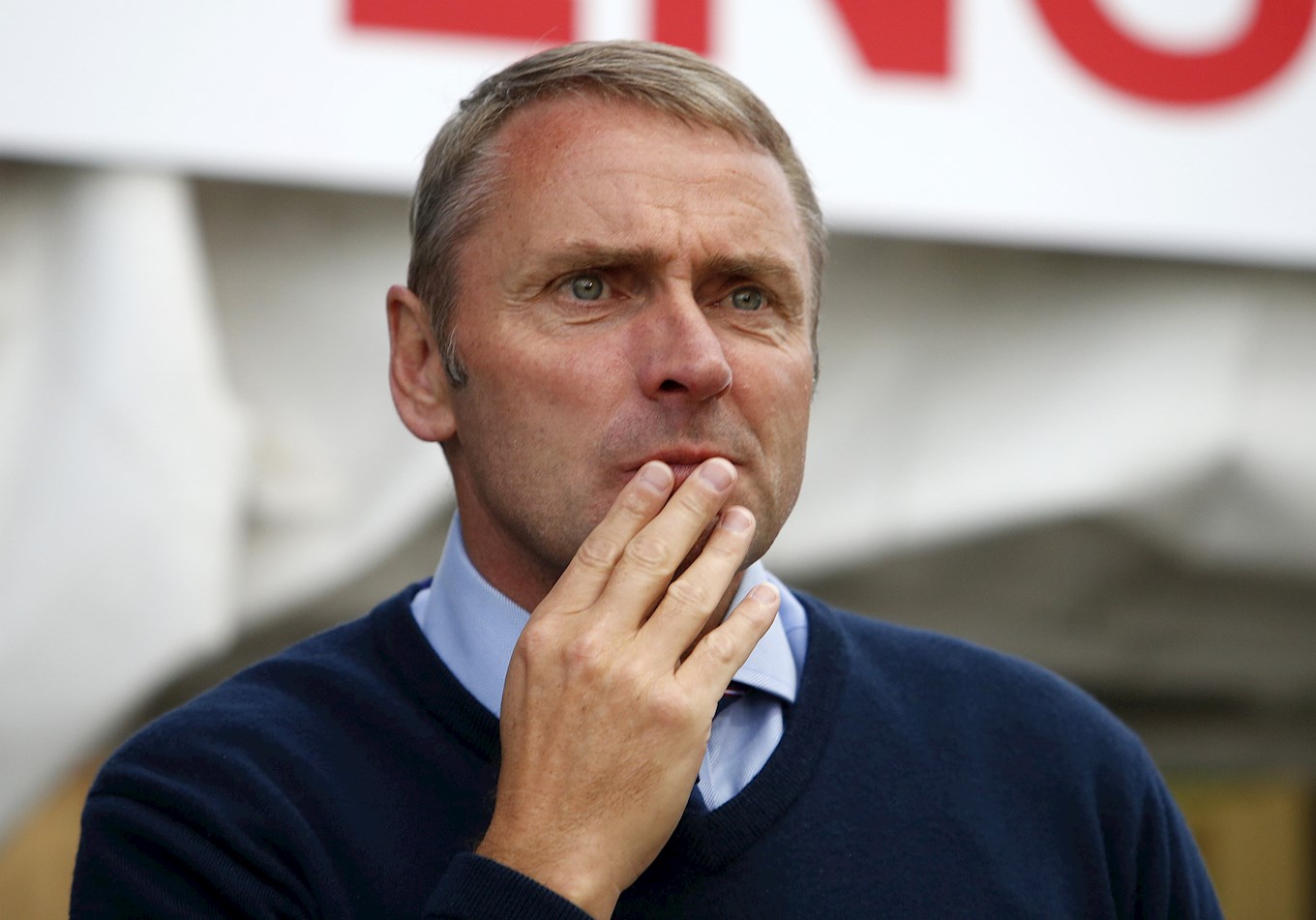 This is the second spell Simpson has had with the Cumbrians, the first saw him pull off the remarkable achievement of back-to-back promotions which took them from the Conference to Sky Bet League One.

He has also managed Preston North End, Shrewsbury Town, Stockport County and Northwich Victoria as well as being a part of Steve McClaren’s backroom staff at both Derby County and Newcastle United.

Carlisle are also one of the teams that Simpson represented during his playing career.

The official in the middle for the game is Sam Allison. 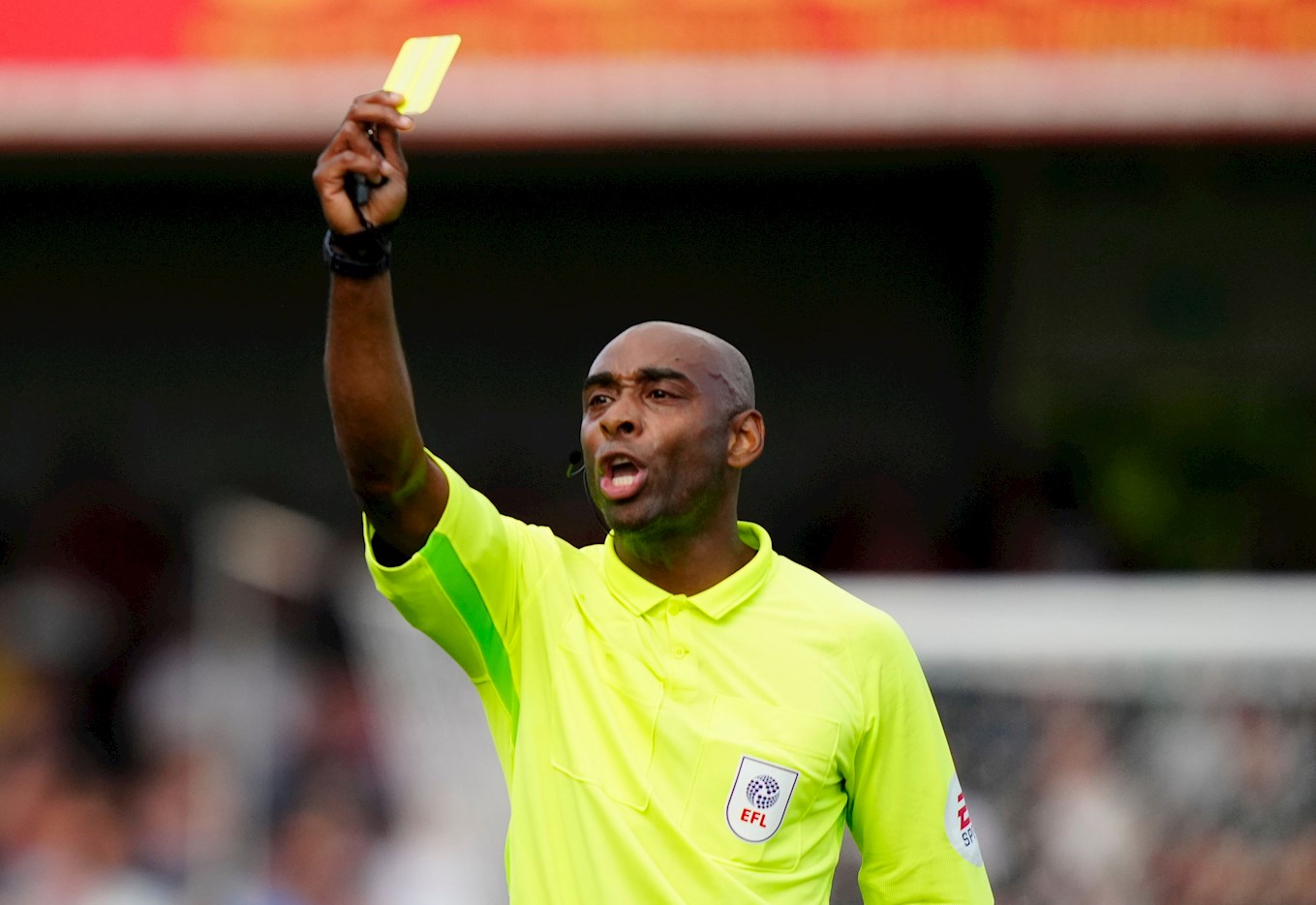 Allison last officiated a Latics game in March 2021 for our 1-1 draw away at Scunthorpe United. On that day, he handed out four yellow cards and zero red cards.

He's taken charge of 24 games, so far, this campaign, handing out a total of 94 yellow cards and six red cards.

Allison will be assisted by Ivan Stankovic and Anthony Moore, with Tom Reeves as the Fourth Official.

Latics are the bookmakers’ favourites for the match, priced at 11/10.

The Cumbrians are 12/5 to gain their third successive win whilst a third straight draw for Oldham is 9/4. 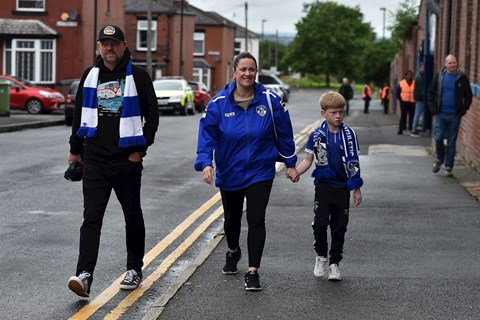 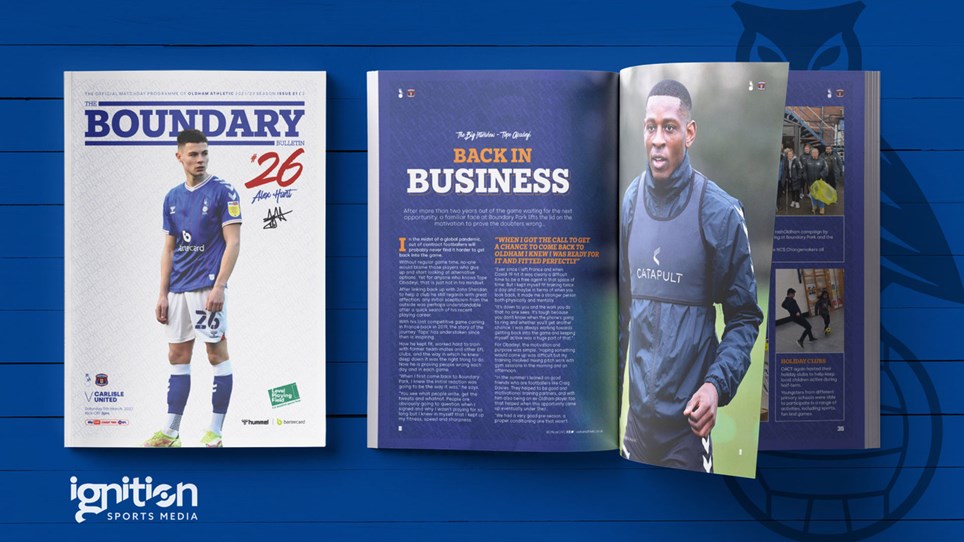 Get Your Carlisle United Boundary Bulletin!


Make sure you pick up a copy of this weekend's edition of the programme ahead of the fixture with Carlisle United for just £3.

Latics suffered their first defeat since the return of John Sheridan as Carlisle United secured maximum points in a relegation ‘six-pointer’.

Early into the encounter, Davis Keillor-Dunn was denied from the penalty spot, but Hallam Hope managed to restore a bit of faith as the striker fired his side into a lead in first-half added time.

After the restart, Omari Patrick instantly got his team on level terms before Oldham experienced heartbreak in stoppage time with Morgan Feeney grabbing the headlines.

Following an hectic schedule for the ‘boys in blue’, the Head Coach opted for two changes to his starting XI as he strived to preserve an impressive unbeaten run. Dylan Bahamboula and Callum Whelan returned to the line-up with the Cumbrians eager to make it three wins in a row for themselves.

Paul Simpson, adored and idolised by the opposition’s fanbase, has galvanised Carlisle’s fortunes on the pitch since his return with passion, commitment and desire values that he has embedded into his players’ mindset and his side which was evident from the offset.

The first opportunity of the game arose as Jack Armer raced down the left-hand side before he delivered a pinpoint cross into the area which was met by Patrick, however, the frontman steered his header wide of the target.

In the 25th minute, Latics were awarded a penalty after the referee adjudged Dynel Simeu of handling inside the area with an eruption of noise sounding around the terraces.

Keillor-Dunn stepped up as Bahamboula and Christopher Missilou received a yellow card after getting involved in a needless altercation with Jon Mellish – which added more pressure to an already intense situation. Howard, a former transfer target during Harry Kewell’s tenure, was equal to the spot-kick in order to keep the score level.

With minutes to spare in first-half stoppage time, Shez witnessed his side break the deadlock through a former Cumbrian. Initially, Mellish directed a header against his own post before it landed nicely to Clarke, and then, his effort was deflected past a sea of bodies on the line by Hope as he made it two goals in two games.

Patrick reinforced himself as a fans favourite amongst the blue and white army after his first spell at the club as well as netting four goals in six matches upon his arrival and he exemplified his quality when he equalised straight after the restart. The lightning-fast attacker sprinted clean through on goal and remained composed as he slotted his effort into the bottom corner.

A two-hour journey to Greater Manchester, the visitors were notably buoyed on by over 1,200 travelling fans and momentum seemed to be in their favour following their goal. Jamie Devitt aimed to make a difference as he dribbled inside and ambitiously curled an effort towards the top corner, but it sailed over the crossbar.

Following that, Jordan Gibson expertly delivered a cross onto the head of Patrick, somehow the former Burton Albion man navigated his header off target from inside the six-yard box with the whole backline relived.

Gibson continued to cause his opposition problems and when Patrick picked him out in the box, he remarkably flicked the ball over two defenders, and then, he dragged his strike just wide of goal.

In the 94th minute, Callum Guy floated his free-kick into a dangerous area of the 18-yard box and Feeney rose above his marker and his glancing header grazed the crossbar before deflecting into the back of the net which resulted in chaos amongst the away fans.

The referee sounded the final whistle which meant that the visitors had secured a mammoth victory in the bid for Sky Bet League Two survival.

Ironically, the last time the Cumbrians picked-up maximum points at Boundary Park arrived on Saturday 6 October 2018 as Shez occupied the away dugout with Hope getting his name on the scoresheet as well.

Get Your Carlisle United Boundary Bulletin!


Make sure you pick up a copy of this weekend's edition of the programme ahead of the fixture with Carlisle United for just £3. 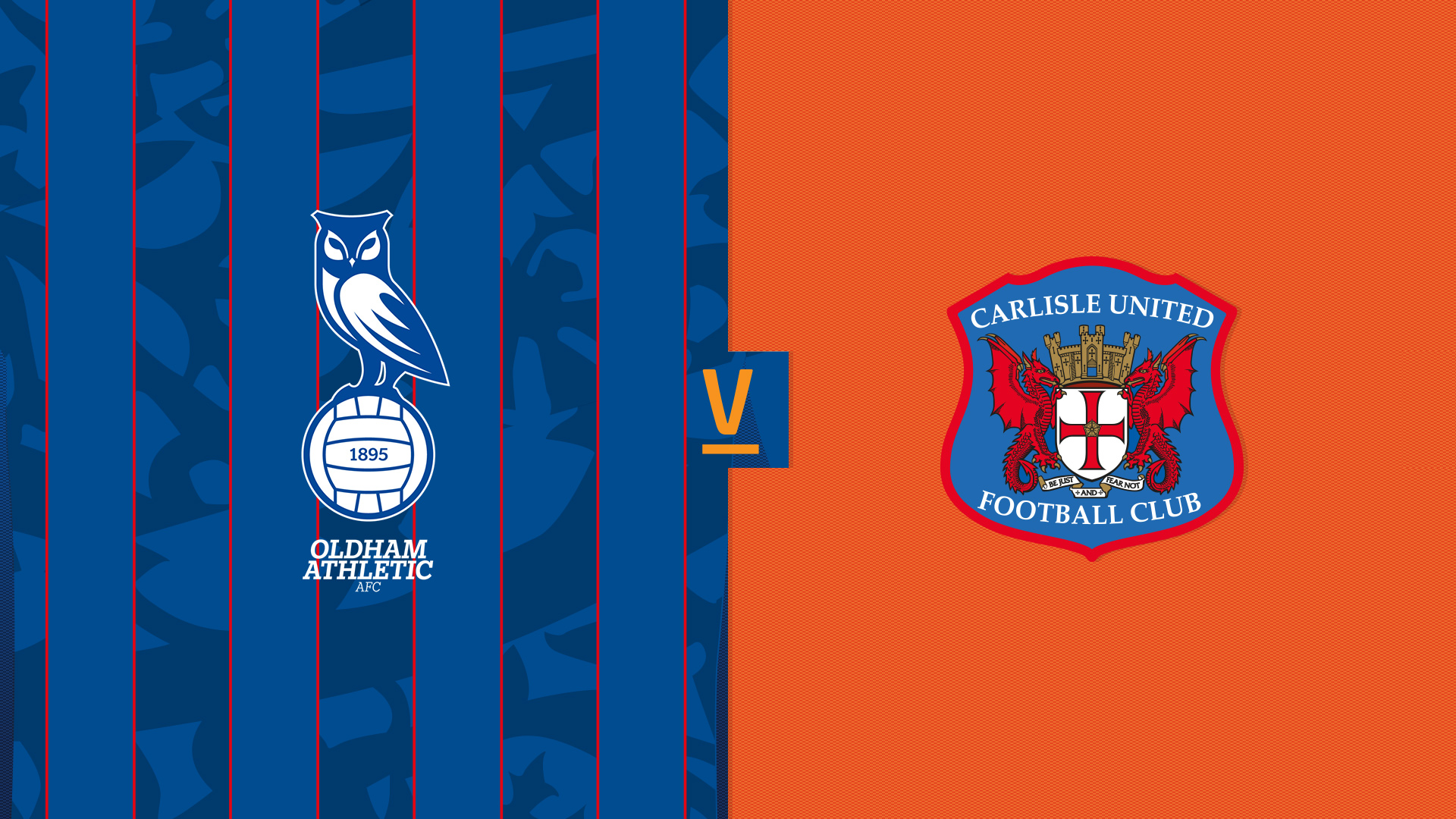 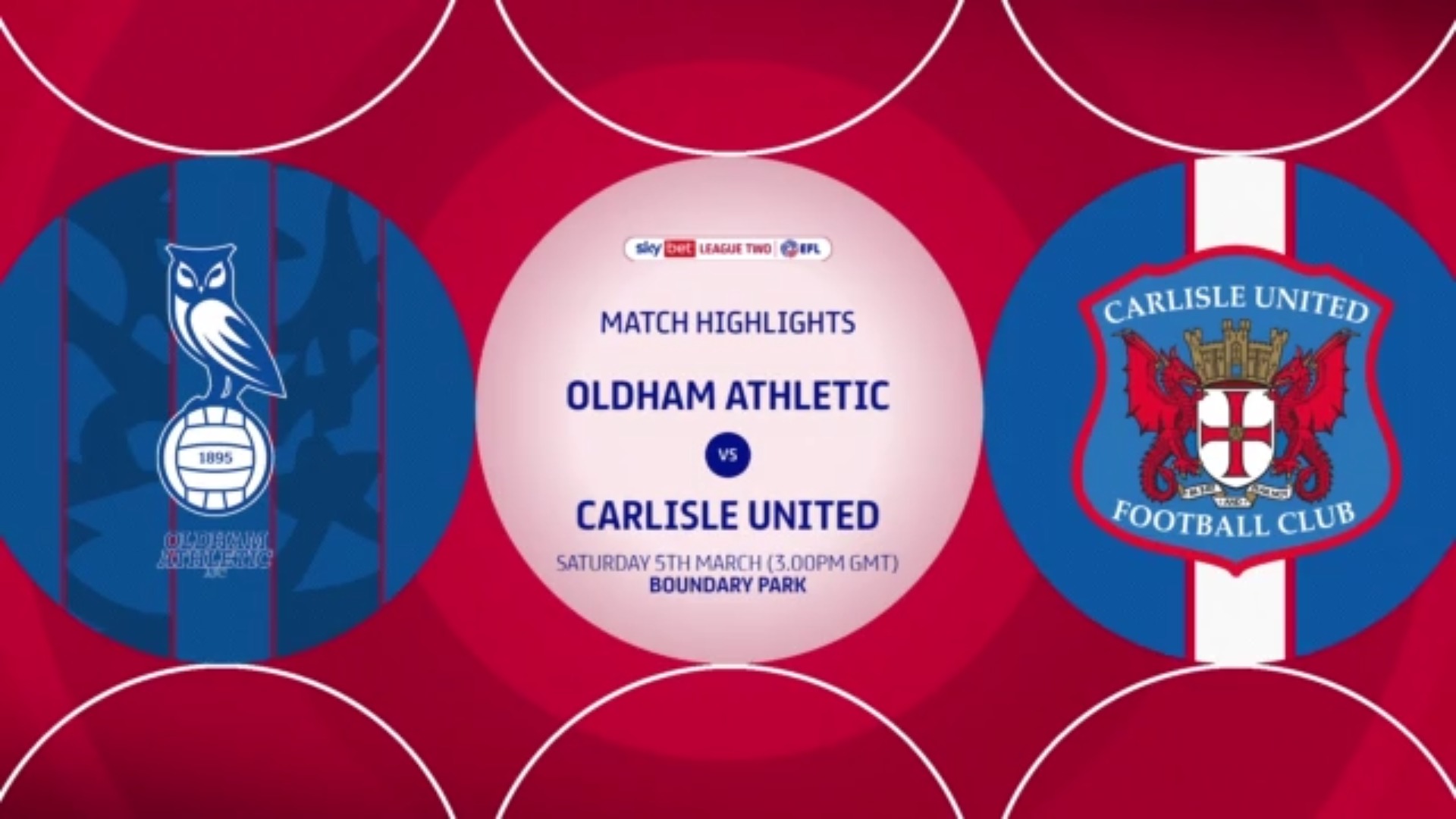 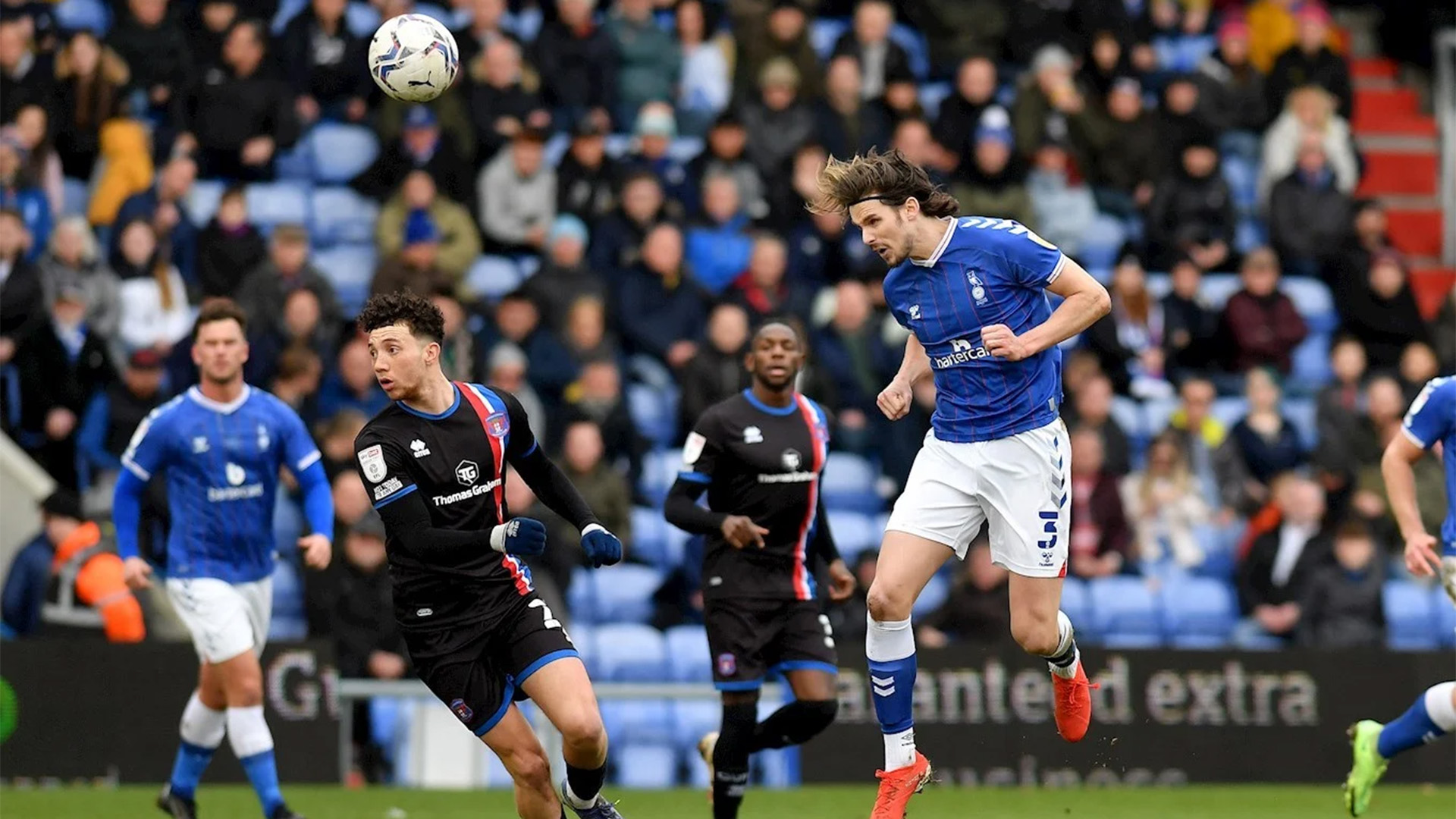