Last time out, Oldham’s Carabao Cup journey came to an abrupt end as Keith Curle’s men found themselves on the end of a 7-0 thrashing by Premier League side Brentford. 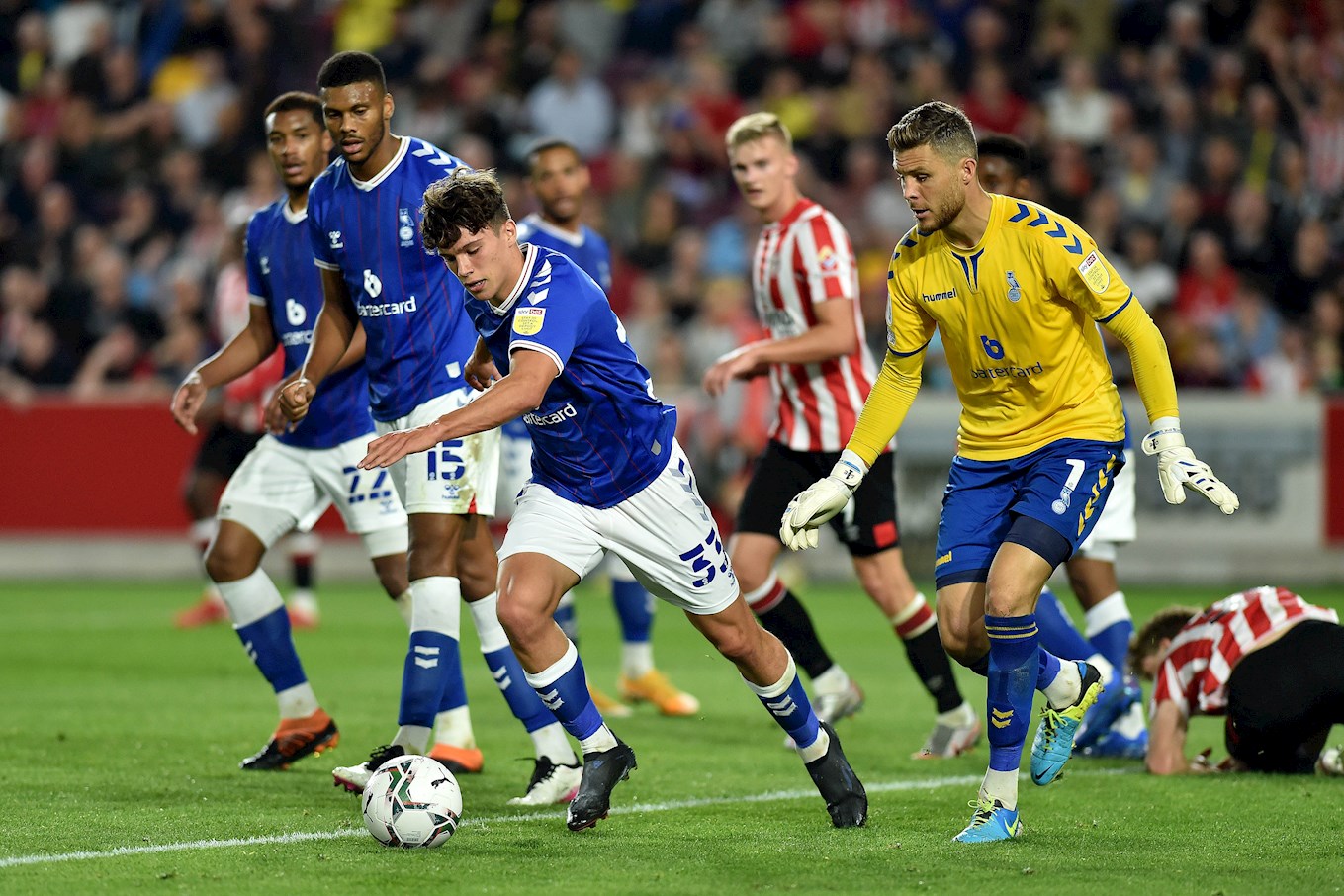 The match will also see both teams compete for the Ernie Cooksey Trophy.

It was reintroduced from the Rose Bowl for the pre-season friendly between the sides back in July 2019, which Rochdale won 3-2. This was made possible thanks to the Dale Supporters Trust and Oldham Athletic Supporters Foundation who came together to fund the new trophy.

Ernie was treated for skin cancer in 2006 but suffered a reoccurrence two years later and sadly passed away in the summer of 2008.

Playing for both during his career he proved to be an extremely popular figure with supporters. A Latics inspired England flag also still honours his name at different events all over the world representing Ernie and the club with pride. 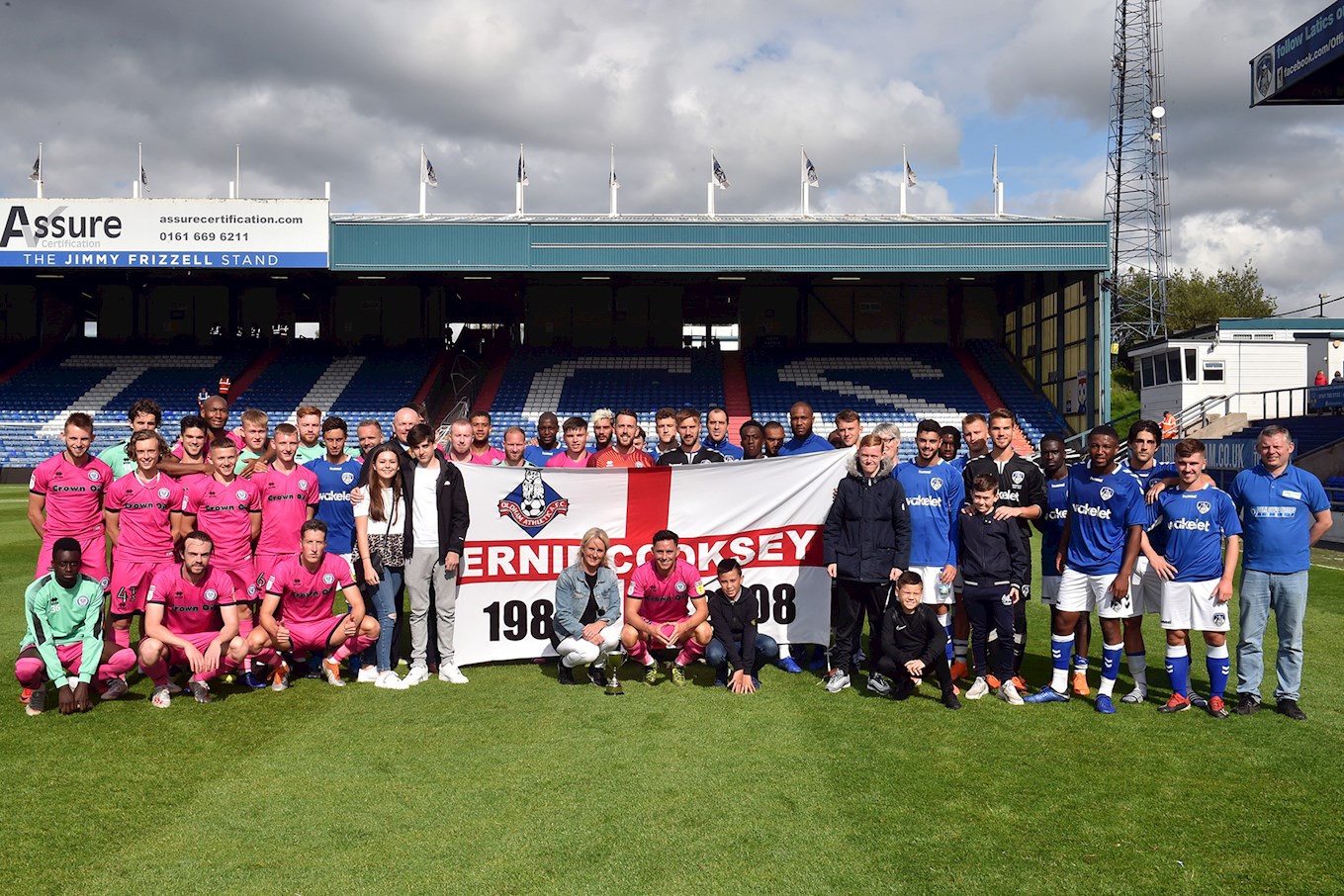 Rochdale have made a good start to the League Two season following a relegation from the third-tier last term.

It was a shaky opening to the season as Dale went three without a win in the league, losing two of them.

Since, they have won three of their next five league games which has seen them rise up the table to eighth place, outside of the top seven just on goal difference and just three points away from the automatic places.

Similarly to Latics, Rochdale made it into the third round of the league cup before falling to defeat against Premier League opposition in the shape of Burnley.

The last time that the two clubs met was in the Football League Trophy back in December 2018.

Oldham weren’t helped by the dismissal of Mohamed Maouche in the 51st minute and they ended up losing 2-0 with both goals coming in time added on at the end of the match.

The last time that Latics got the better of their local rivals was November 2017. In the first half goals from Cameron Dummigan and Matt Done saw them go in level at Boundary Park.

A quick-fire Eoin Doyle brace towards the end of the game saw Latics win all three points in League One. 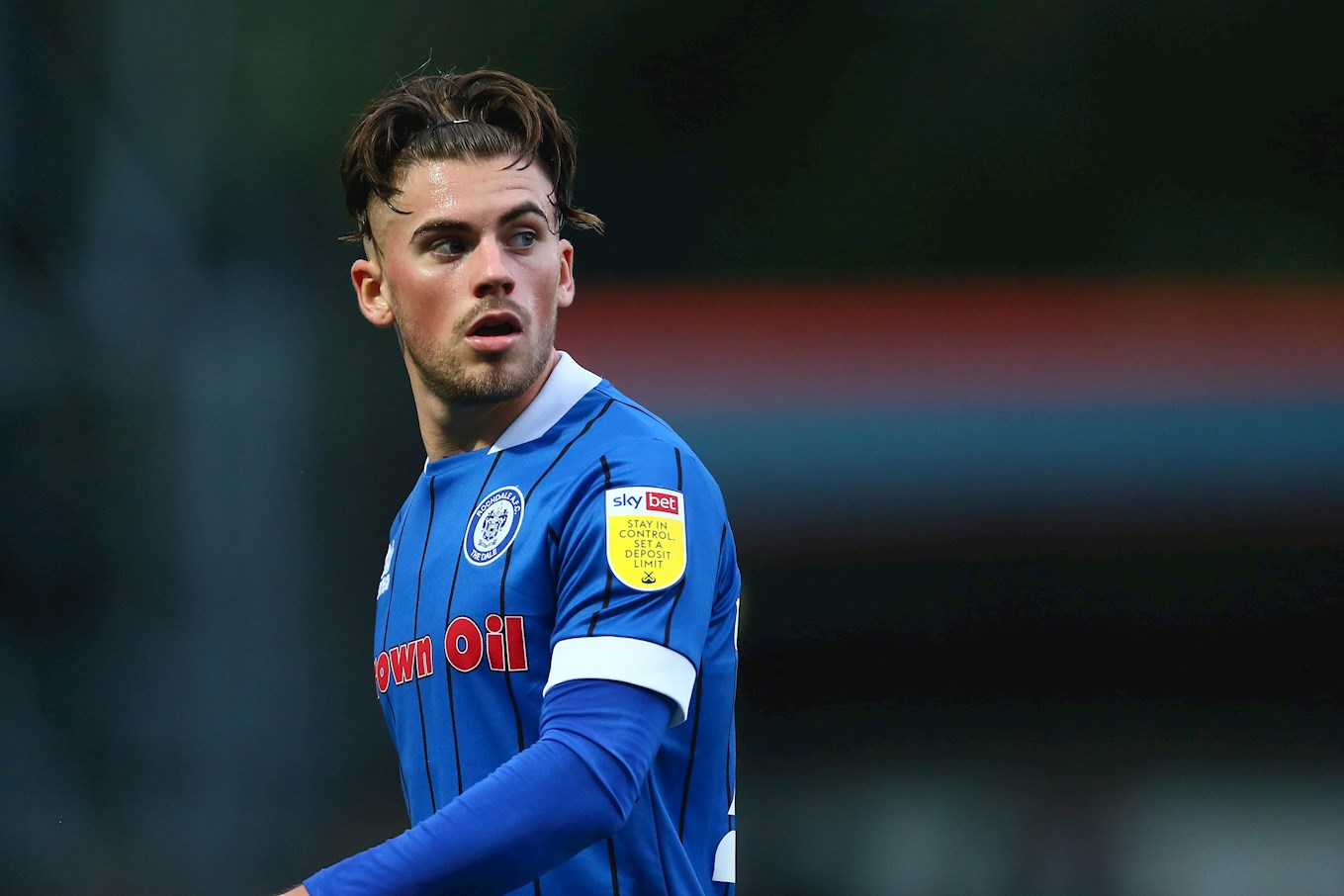 The forward netted the winner in their 1-0 win over Tranmere whilst his 50th minute strike at Mansfield put his side in front but they were unable to hang on.

He previously opened his Rochdale account in their 2-0 win over Shrewsbury in the League Cup Second Round.

Cashman arrived to Spotland this summer on loan from Coventry City. He had just departed Brighton and Hove Albion, where he had been part of the youth setup since 2012, where he captained their under 18 side.

The 20-year-old will be hoping to find the net for a third time in a row. 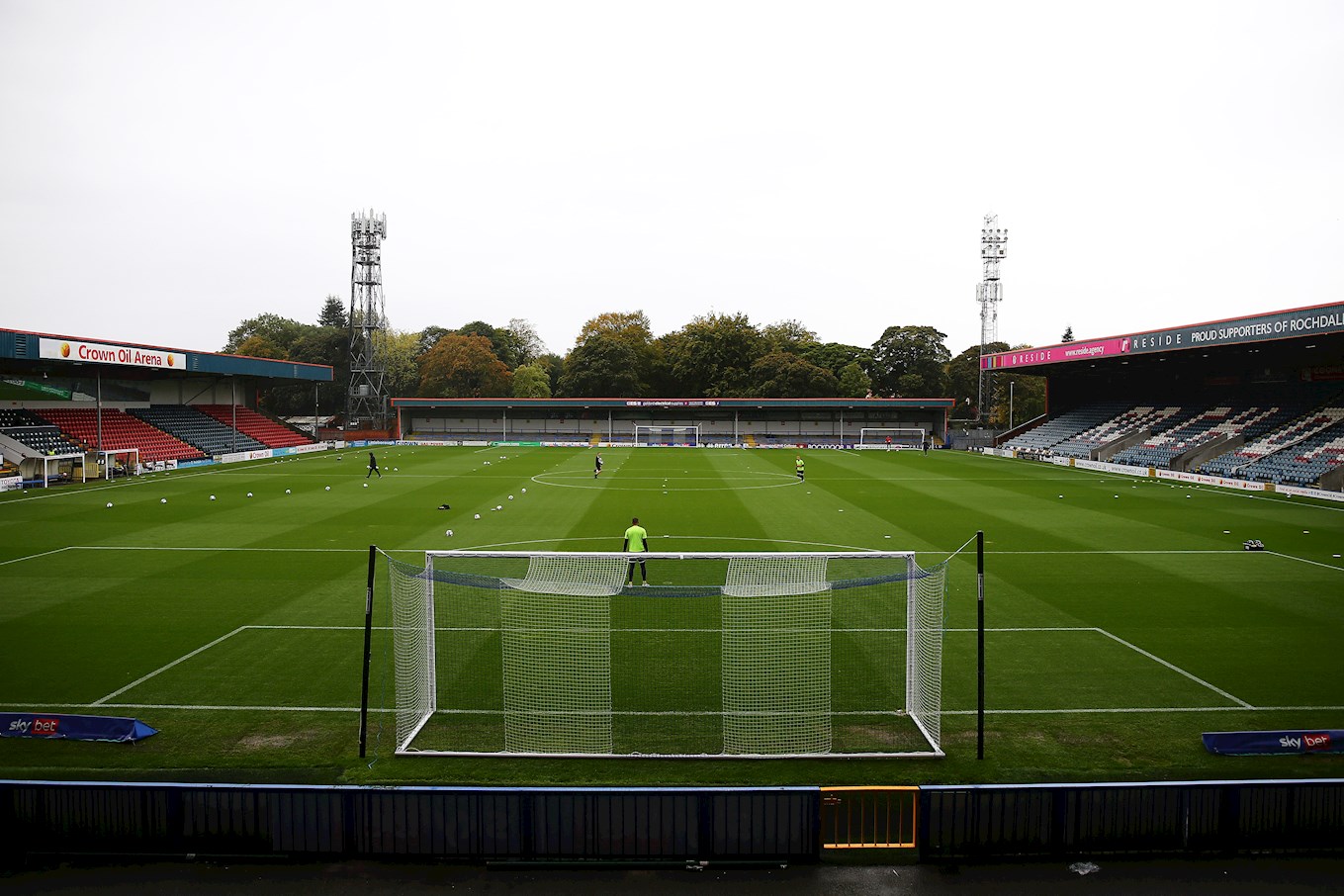 Robbie Stockdale is the man in the dugout for the hosts. 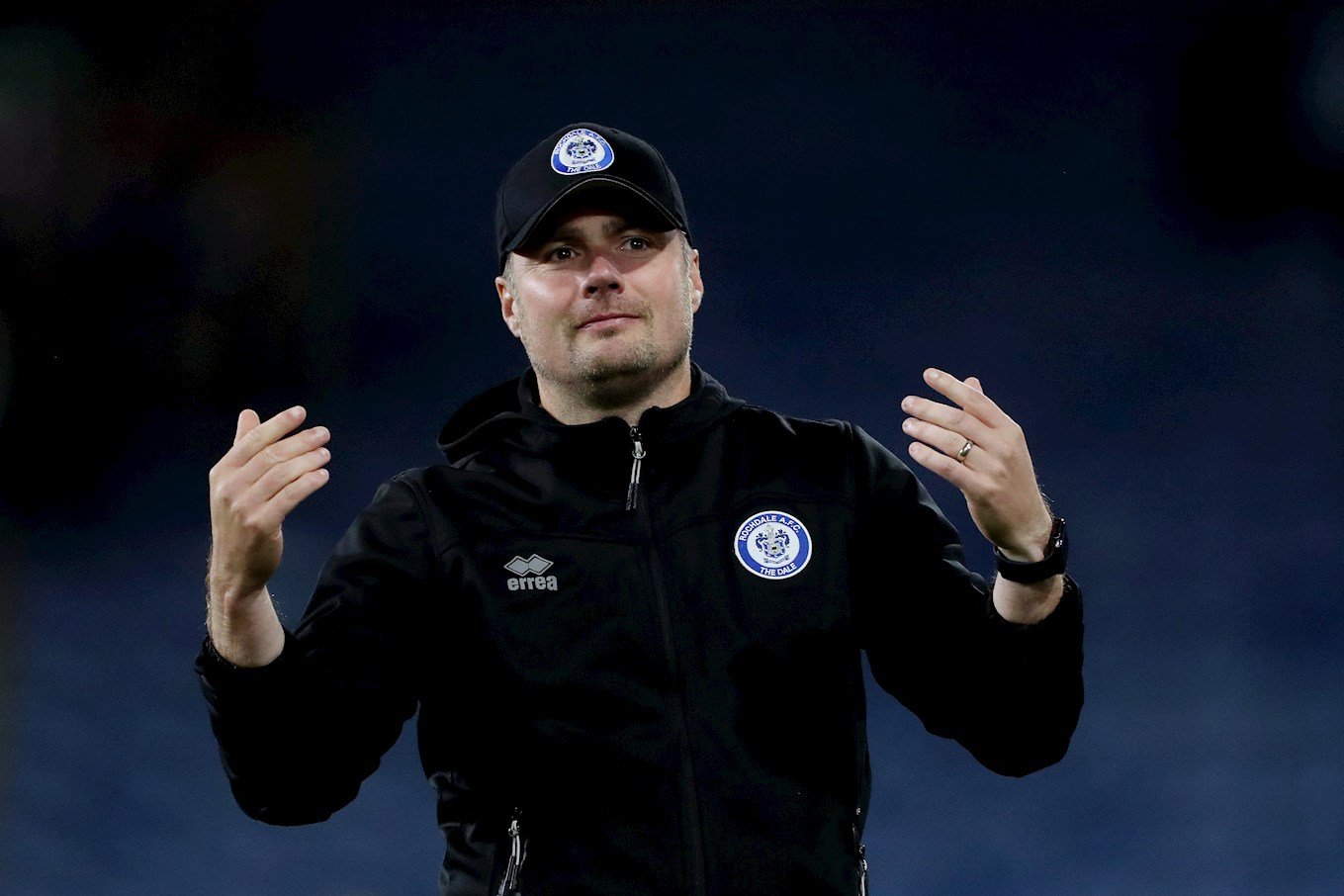 The man in the middle for the game is Will Finnie. 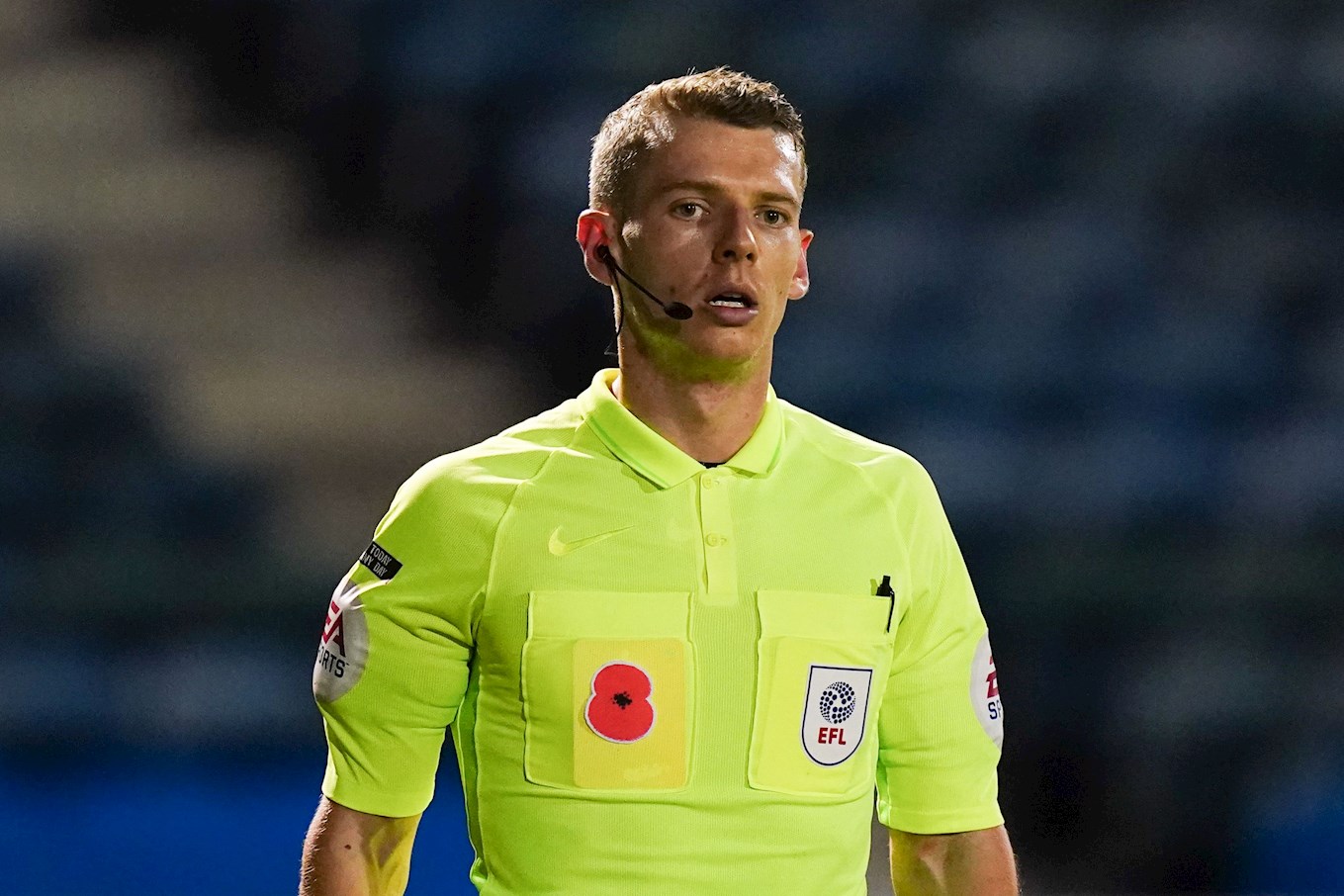 His last fixture in charge of Latics arrived in April 2021 as we won 4-1 away at Crawley Town and he handed out zero red cards as well as two yellow cards.

He's taken charge of seven games, so far, this campaign, handing out a total of 11 yellow cards and one red cards.

Finnie will be assisted by Simon Clayton and Helen Edwards, with Andy Haines the Fourth Official.

Dale have been made 4/6 favourites to strengthen their place amongst the promotion hopefuls in the division.

Latics are 19/5 to pick up a much needed three points on the road whilst 11/4 is the price on offer for the draw. 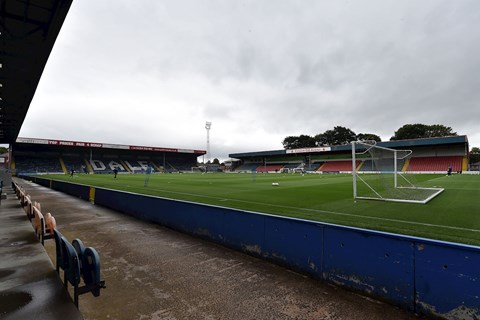 Ticket news for Rochdale vs Oldham Athletic on 25 Sep 21

Ticket and travel information for the upcoming away fixture at Spotland against Rochdale (Saturday 25 September - 3pm KO).

The club have received a large allocation of tickets, with just over half (1,600) sold for the Reside Estate Agency Stand (reserved seating). This game is all-ticket and no sales will be made available on the day of the game from the hosts.

Please note, Rochdale will not print duplicate tickets for any lost or stolen, therefore these will not be posted out to supporters. If collection can't be made at Boundary Park, Rochdale will have a collections cabin on the day of the game from 12:30pm.

Tickets are on general sale at the Ticket Office window as well as online, with plenty still available. They will go off sale in person and online the day before the game on Friday 24 September at 3pm.

There will be no official club coach travel from Boundary Park for this local game.

In addition, to facilitate ticket sales, the Ticket Office will be open on the following dates and times.

Please note, the planned industrial action on the Metrolink has been called off and services will be working as normal. For more information, click here. 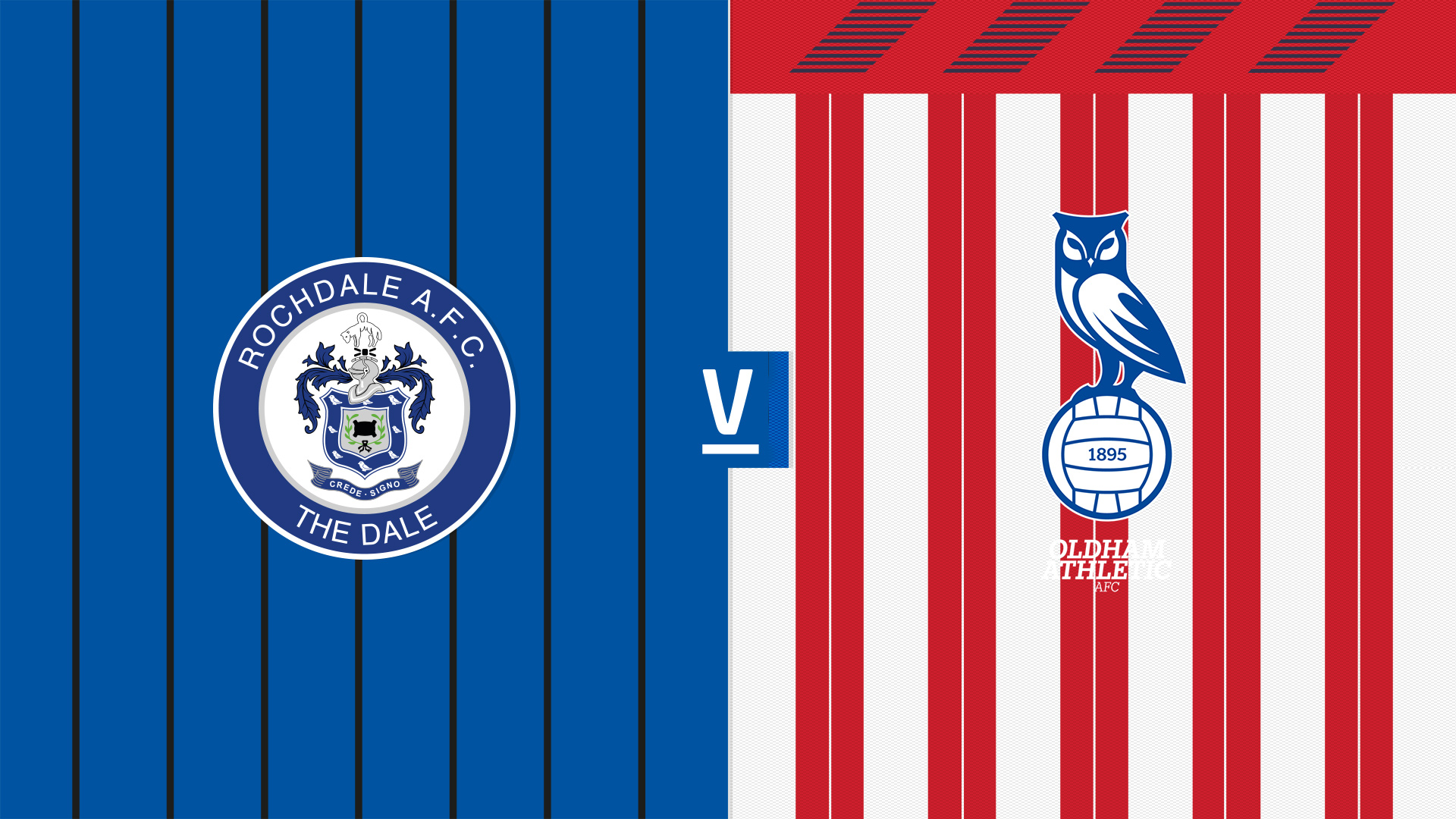 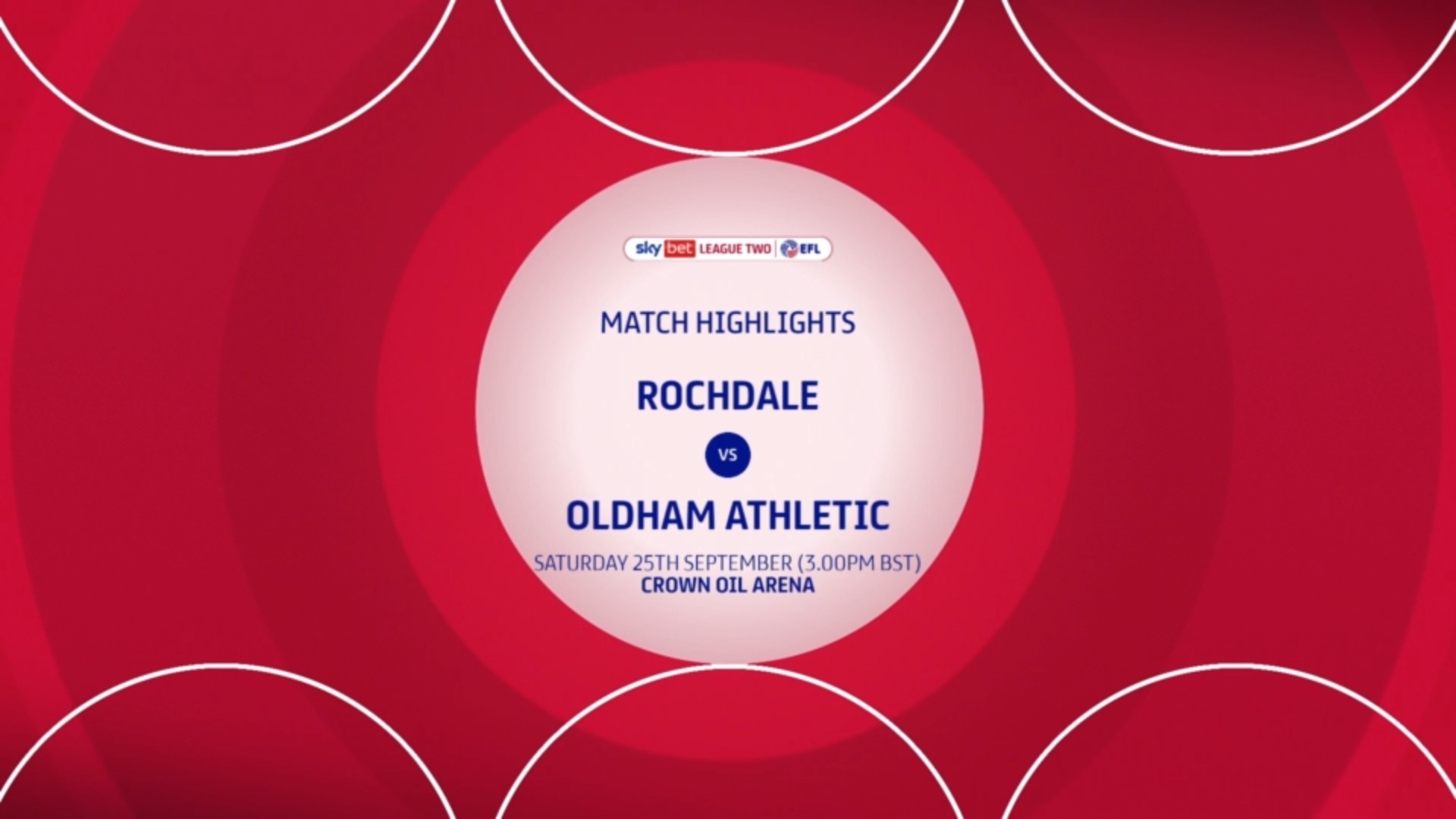 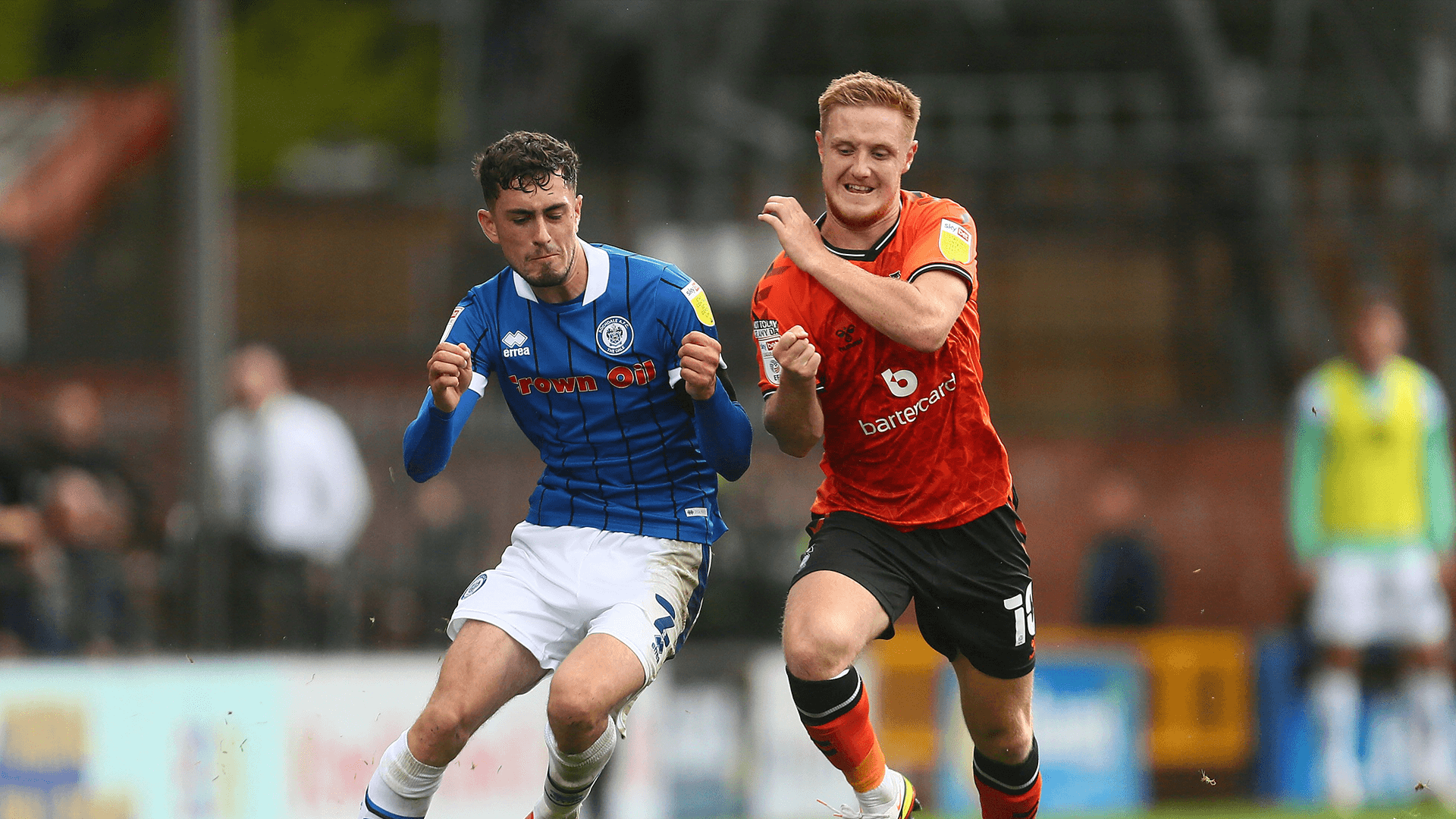