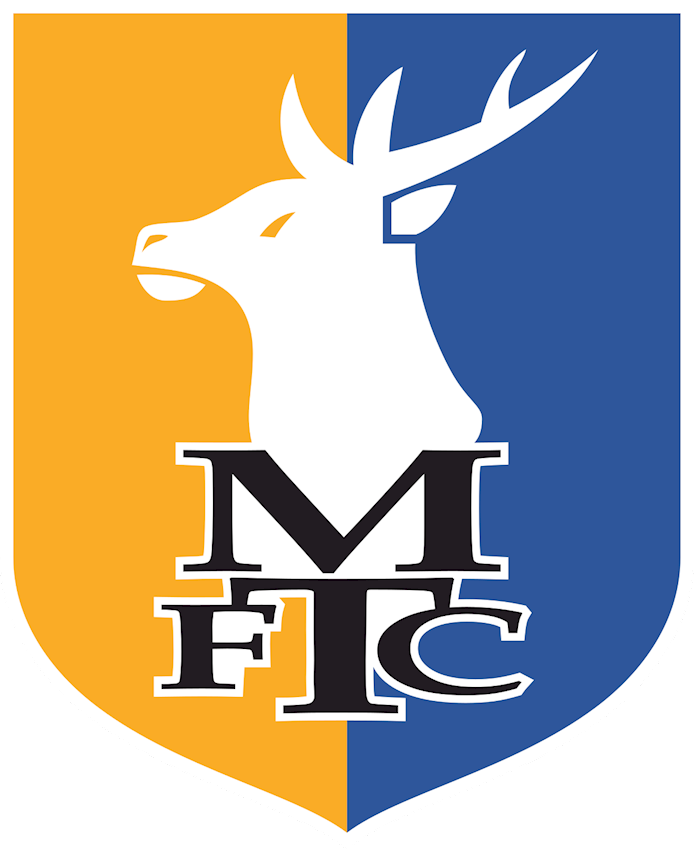 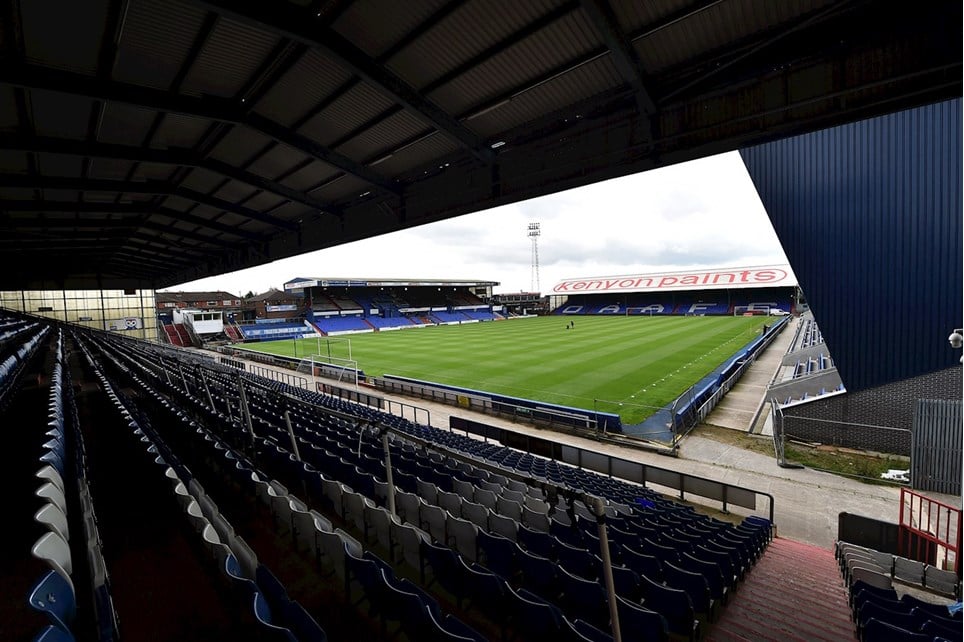 Latics suffered a 3-0 defeat at home to Mansfield Town after a double from Rhys Oates and late Oliver Hawkins header.

The game started fairly evenly, as both sides looked to make their stamp on the game. An early chance for Latics saw Benny Couto pick up the ball from a free-kick clearance, but Christy Pym in the Stags’ goal got down well to make the save from his shot.

At the other end, Mansfield hit the side netting when Oates was let loose with a ball from Lucas Akins.

Trialist B had Latics’ best chance of the first-half, when Porter held up the ball he received from Couto, before playing through the Trialist, but his shot was fired over the bar from inside the box.

A Mansfield free-kick found the head of wing-back Stephen McLaughlin, and Magnus Norman in the Oldham goal had to make a fantastic save to deny him.

They had another chance a few minutes later, when Oates fired the ball towards goal from the edge of the box following a smart passing move, but it was no match for Norman who saved well.

Latics won a free-kick just outside the box, Trialist A stepped up to take it, but his powerful shot went just over the bar.

Mansfield went a goal up following a Jason Law pass to Oates, who slotted the ball past Norman from close range.

Latics went into the interval a goal down.

A triple substitution was made not long after the second-half got underway, with Mike Fondop, Junior Luamba, and Luke Burgess, replacing Chris Porter, Trialist C, and Benny Couto.

Oates got his second of the game thanks to a Kellan Gordan cross from the right-hand side, the ball came in and the 27-year-old volleyed past Norman.

Fondop got his head to Trialist A’s free-kick, but he couldn’t convert, and it went wide of the post. He had another chance a few minutes later, the ball came to him just inside the box, but he couldn’t challenge Pym in between the sticks.

Mansfield got their third with minutes to go when Hiram Boateng’s cross found Hawkins, who headed home.