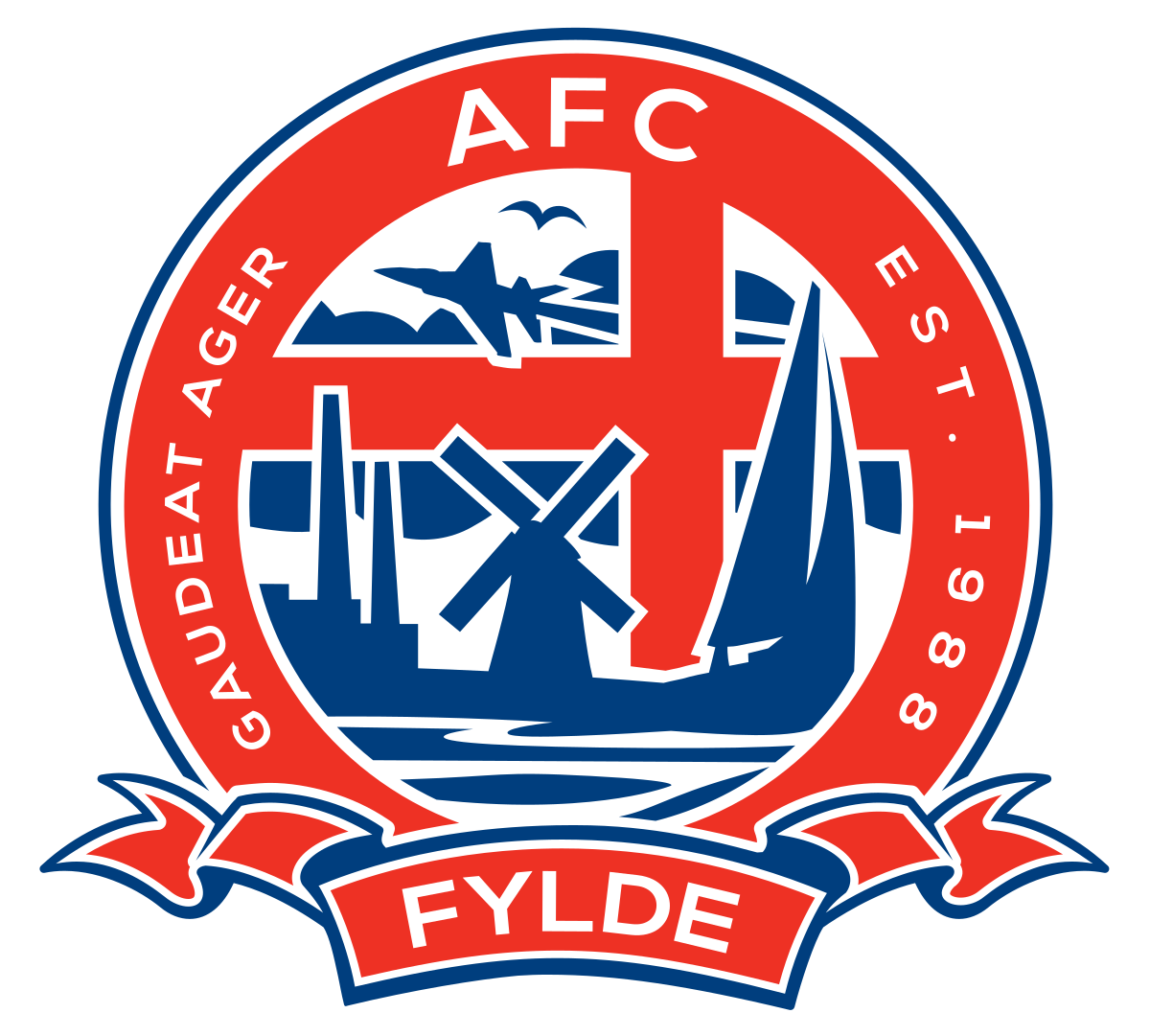 Oldham got off to a great start when Ben Tollitt put them ahead after just 3 minutes. He picked up a loose pass, advanced to the edge of the box, and saw his shot fly past Chris Neal.

Fylde equalised around ten minutes later thanks to Nick Haughton - he cut in from the right and finished nicely into the far corner from a tight angle.

The West Lancashire side had the opportunity to go ahead when Connor Barrett delivered a beautiful ball to Joe Rowely who shot on goal, only to be denied by Magnus Norman’s quick reactions before Latics cleared.

Haughton looked for his second when he found space outside the box, his shot tested Norman but he caught the ball and started an Oldham attack.

As the first-half came to a close, Haughton got what he’d been looking for, a second goal. He moved forward towards the Latics goal and saw his strike fly into the top corner, giving Norman no chance.

Half-time substitute, Junior Luamba, did well to get on the end of Jack Stobbs’ cross with a diving header, but he couldn’t get it on target.

Mike Fondop battled with the Fylde defence as he looked for an opportunity to get a shot off, as he was dragged down, he poked a shot at goal but it didn’t trouble the goalkeeper.

Liam Hogan was sent-off for a second bookable offence when he brought down a Fylde player as they ran towards goal.

Fylde won a free-kick which was taken by Jordan Cranston, his effort curled around the Latics wall, but hit the side netting.

Stobbs nearly got an equaliser in the dying moments of the game as he went around a defender, and curled the ball towards goal, but Simkin did brilliantly to make the save.

Away supporters have been allocated the South Stand (standing) and the West Stand, Block A (seating).

Fans should note that Fylde operate cashless turnstiles. Tickets must therefore be bought online via the home club’s ticketing portal or on the day from the Ticket Office.

Admission prices for the fixture are as follows:

Entry to prices are as follows:

To purchase tickets through the portal here select relevant area of the stadium and then choose ‘OK’ when the information appears before proceeding to pay.