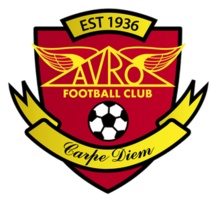 For the second time in a week the young side competed well against an established North West Counties outfit, this time against local partners, Avro.

A mixture of U16s, first and second-year scholars as well as first team professionals were present in front of a healthy crowd and performed well on the 3G surface with fast-paced attacks.

A cagey first-half resulted in an open second-half, both teams trading blows and some heroic goalkeeping keeping both sides at bay until the end when the hosts took the lead directly from a corner set piece routine, Joe Rathbone powering his free header goalwards.

Despite the Academy missing glorious chances before and after that through the likes of Harry Vaughan and Vani Da Silva and their individual brilliance, striker Jake Forshaw made it two-in-two for his tally as he calmly slotted the ball in with the last kick of the game, drifting in at the back post unmarked. 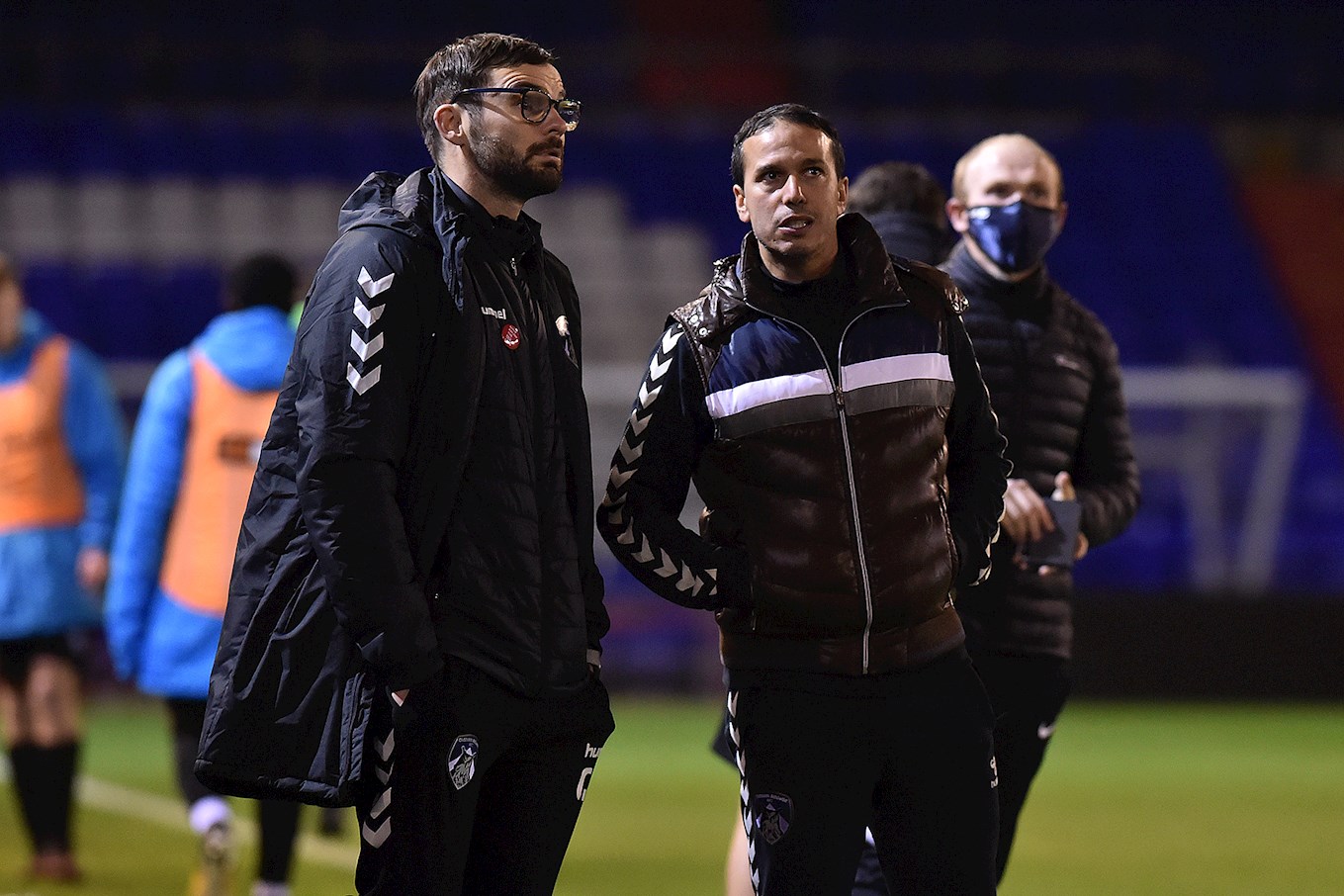 Head of Coaching, Conor Marlin was delighted though with the Youth Team’s efforts so early on in pre-season;

"It’s very pleasing, also finishing the game with two under 16s on the pitch as well, and we got a confident performance right from the start.

"When we look back on this we’ll be impressed, especially considering it's only our second game that's been played in pre-season so far.

"It helps that we train at Avro on occasions so we are already used to the surroundings but playing in front of supporters again definitely spurred the lads on. Ultimately the young lads will be going out on loan to venues and clubs like this and for them to hold their own and compete well it gives everyone confidence going forwards.

"Even though certain players will be annoyed that they missed their chances, at least we were creating them and looked great in the attack.

"We’ll have to recover well again and get ready for the next fixture but on the whole, as a group, we’re proud of their efforts so far in what are still difficult circumstances with some players having to isolate on occasions.

"We’re really looking forward to the new season with the talent we have and we’ll continue to all work hard behind the scenes to ensure we make a good start."