Richard has previously worked with Ashton United on a voluntary basis before joining the Manchester FA in a full time role in 2013.

Richard held that role for over a year before joining Oldham Athletic as the club's Football Secretary.

He said: "It has been a lifelong dream to work within football but specifically professional football. The role as a Football Secretary is something I have been working towards for a while and if feels great to have been given this opportunity.

"Through my voluntary role at Ashton United and my employed role at Manchester FA I believe I have knowledge and experience that will be beneficial to Oldham Athletic and this will allow me to be successful in this role.

"I would like to place on record my thanks to everyone at Manchester FA and also at Ashton United. Without these experiences my dream couldn’t have been reality.

"I am really excited to be joining a great club like Oldham Athletic and I cannot wait to get started." 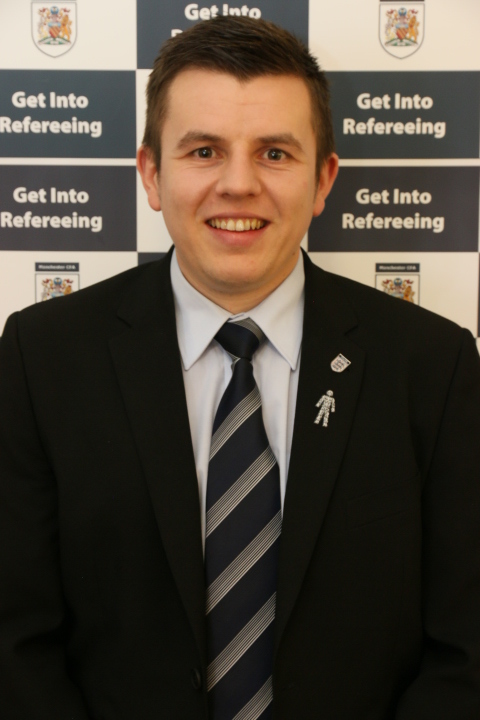