A number of Oldham Athletic players were in action for their countries over the international break.

Japan were in a comfortable position going two goals ahead after 17 minutes.

Haiti hit back and completed their comeback eight minutes into the second half before taking the lead with just 12 minutes left.

But, Kagawa broke Haitian hearts as he levelled for the homeside deep into added on time. 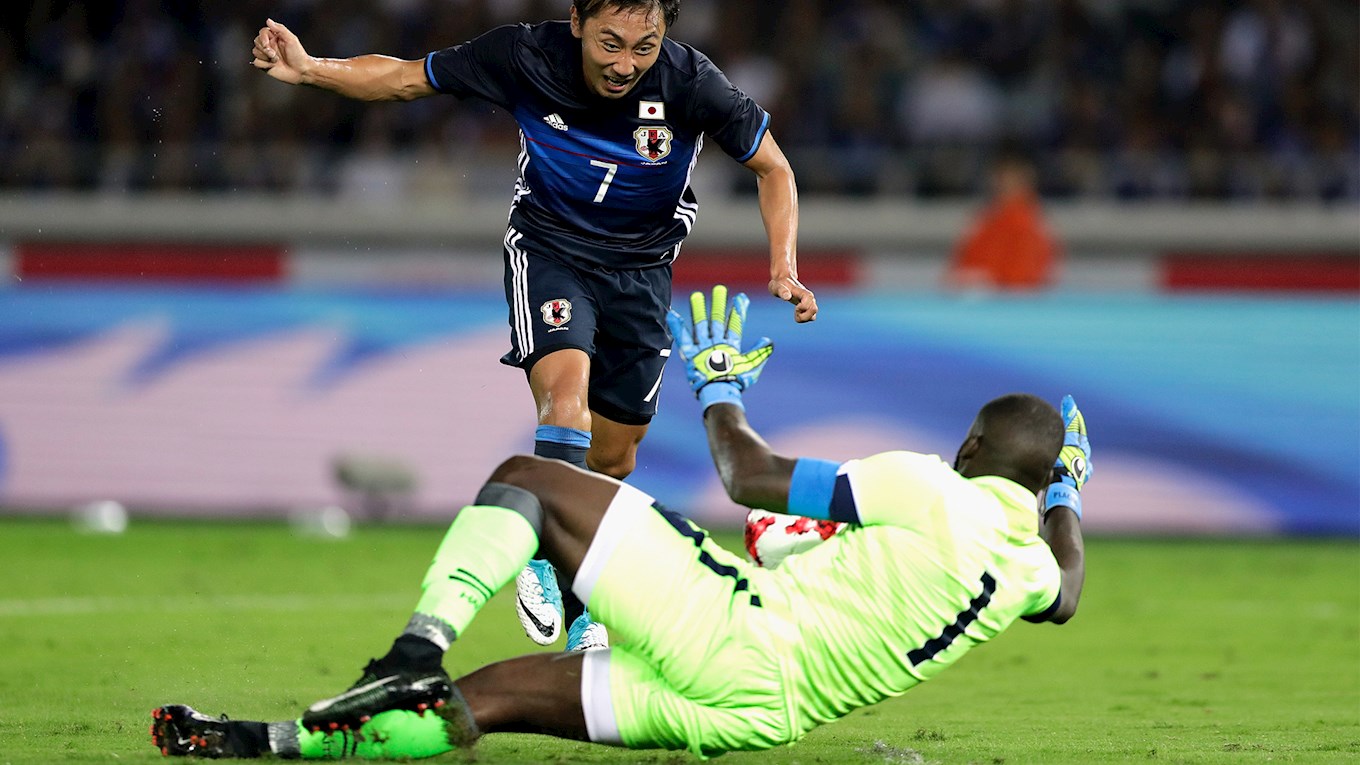 Gevaro Nepomuceno was on the winning side in Doha at the Jassim Bin Hamad Stadium as Curaçao beat Qatar 2-1.

The homeside took the lead shortly before the half hour mark but Curaçao pegged them back eight minutes later.

On 70 minutes, the visitors score what turned out to be the winner.

Nepomuceno played the entire 90 minutes and was used in a central attacking role in midfield.

Cameron Dummigan’s Northern Ireland U21s made excellent progress in their group by picking up a win and three points against Estonia U21s.

Ian Baraclough’s side were 2-1 down but comeback to win 4-2.

The win puts them top of their European Under-21 Championship qualifying group after the at Mourneview Park.

On loan goalkeeper Jack Ruddy featured on the bench for both of Scotland U21s’ Euro 2019 qualifiers as they lost to England U21s on Friday but bounced back with a 2-0 win against Latvia U21s on Tuesday.

Two wins from three games so far takes the Scots a point ahead of the Netherlands and Ukraine in their qualifying group.