Oldham Athletic Community Trust would like to welcome Corpus Rocs and Heyside Angels to SportsDirect.com Park as the two teams are the JD Williams Team Of The Week for today’s game against Charlton Athletic. 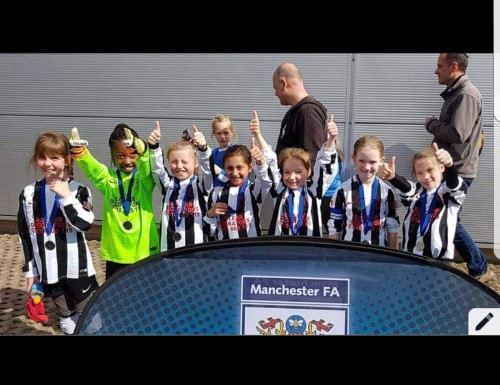 Corpus Rocs u10s have been together for two years and play in the North Manchester Girls Football League. The team have been end of season festival winners and have played in three cup semi-finals in the league.

The girls all come from the same primary school which is Corpus Christi in Chadderton. 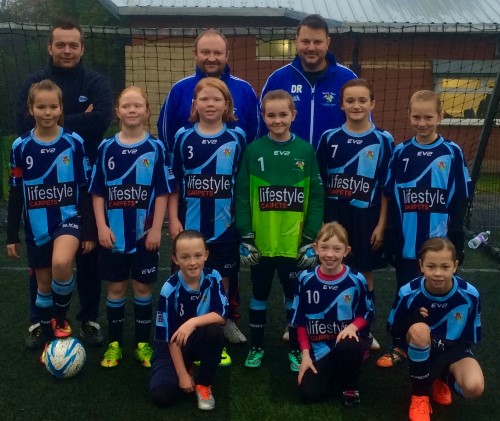 The majority of the Heyside team have been together since the age of five years old and have been playing in the North Manchester Girls league for the previous four years where they have been extremely successful. They were unbeaten in all games last season and culminated in winning the Spring Cup in May. The team have joined the South Manchester Girls league for the forthcoming season.

The team is coached and managed by Frank Shaw who is an FA level 2 Football coach and has been coaching with Heyside for over 11 years.