Oldham Athletic defender Anthony Gerrard has been selected in the Checkatrade Trophy Team of the Tournament.

The defender also put in notable performances against Crewe Alexandra, Newcastle United under 21s and Bradford City as Oldham Athletic kept three clean sheets during the competition, only conceding one goal in the group stage. 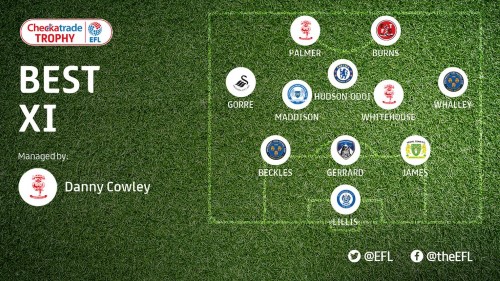