This weekend's opponents are in their second ever season in the EFL but here are five things you may not know about Forest Green Rovers.

Any supporters looking forward to tucking into a steak pie or beef burger will be disappointed as Forest Green Rovers have a no animal products policy.

Owner Dale Vince made this change in 2015, so Latics fans may have to try vegan delicacies or take themselves a packed lunch. 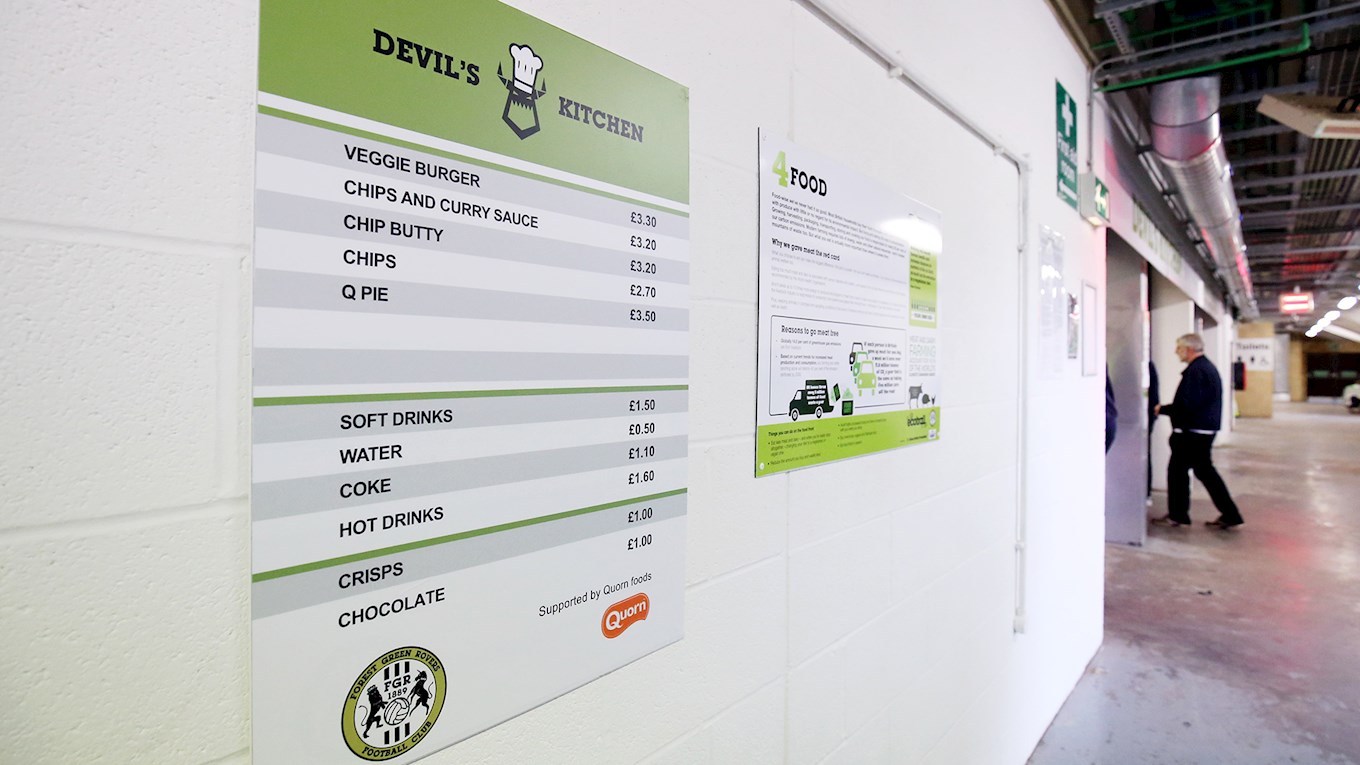 The idea is for the stadium and its surroundings to reflect the sustainable ethos of the football club. 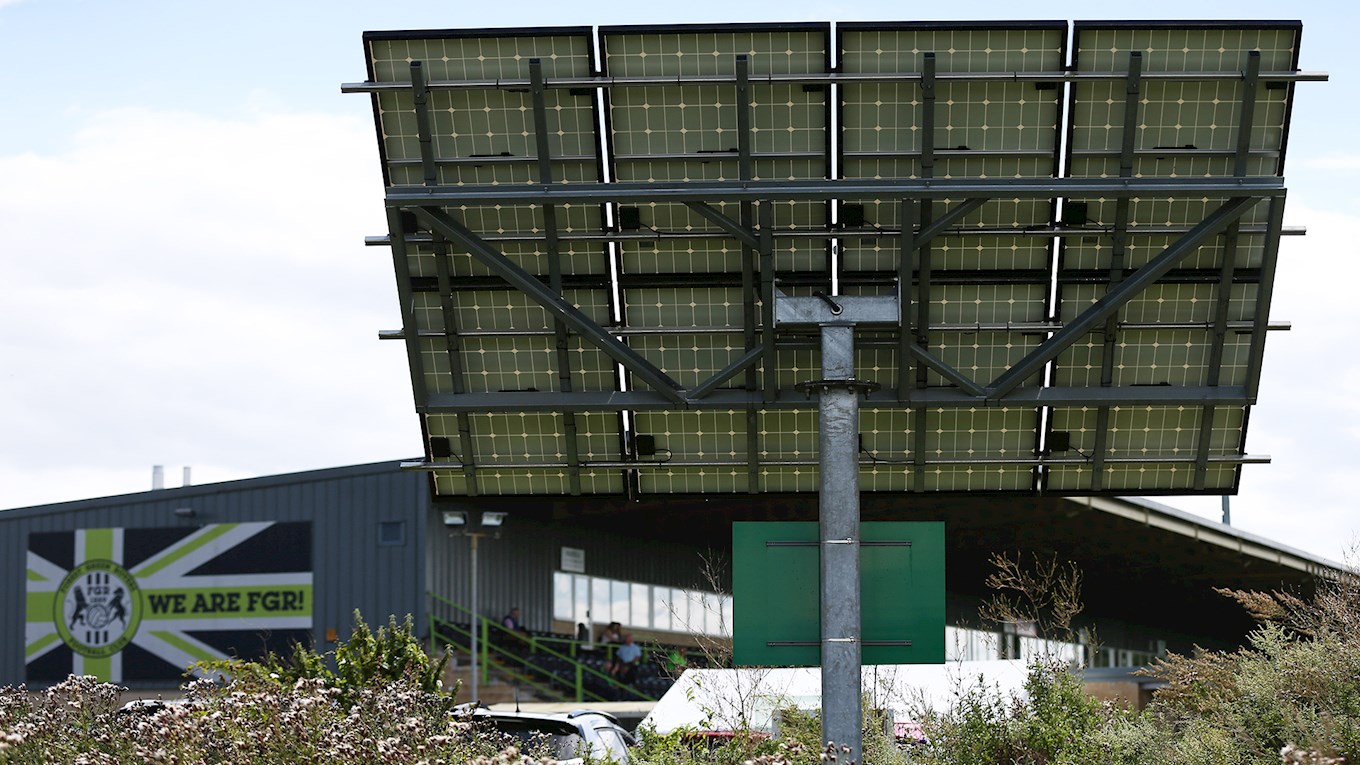 Mills had two spells at Latics firstly on loan and then on a permanent deal on a two-year contract making a total of 69 appearances.

Winchester, the most well-known of the trio, was a product of the Oldham academy and spent seven years at the club, making 140 appearances.

He scored eight goals for the club and picked up the Player of the Season award for the 2014/15 campaign. 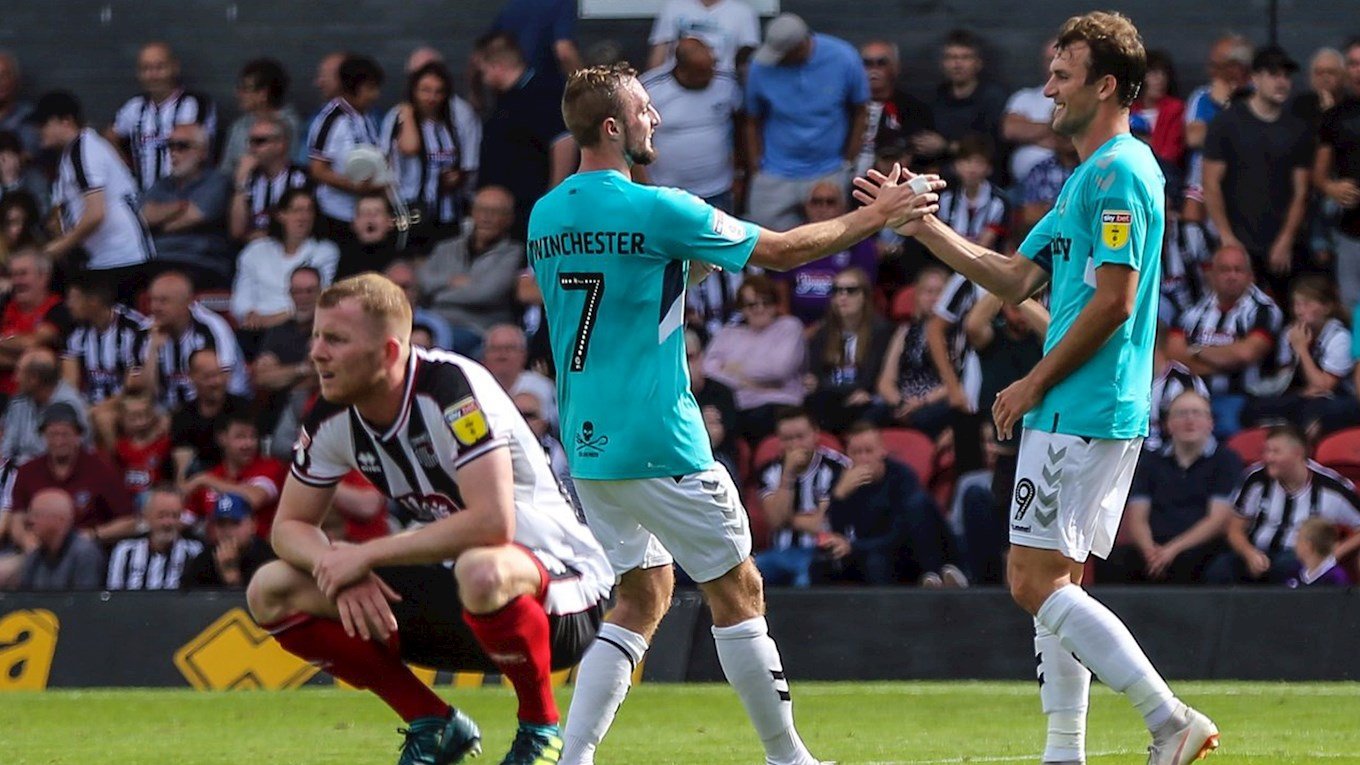 The club is based in Nailsworth, Gloucestershire, four miles south of Stroud. Nailsworth is the smallest ever place to host an EFL club, with a population of just 5,794.

In March 2014 the town was named one of the best places to live in Britain according to a national newspaper. 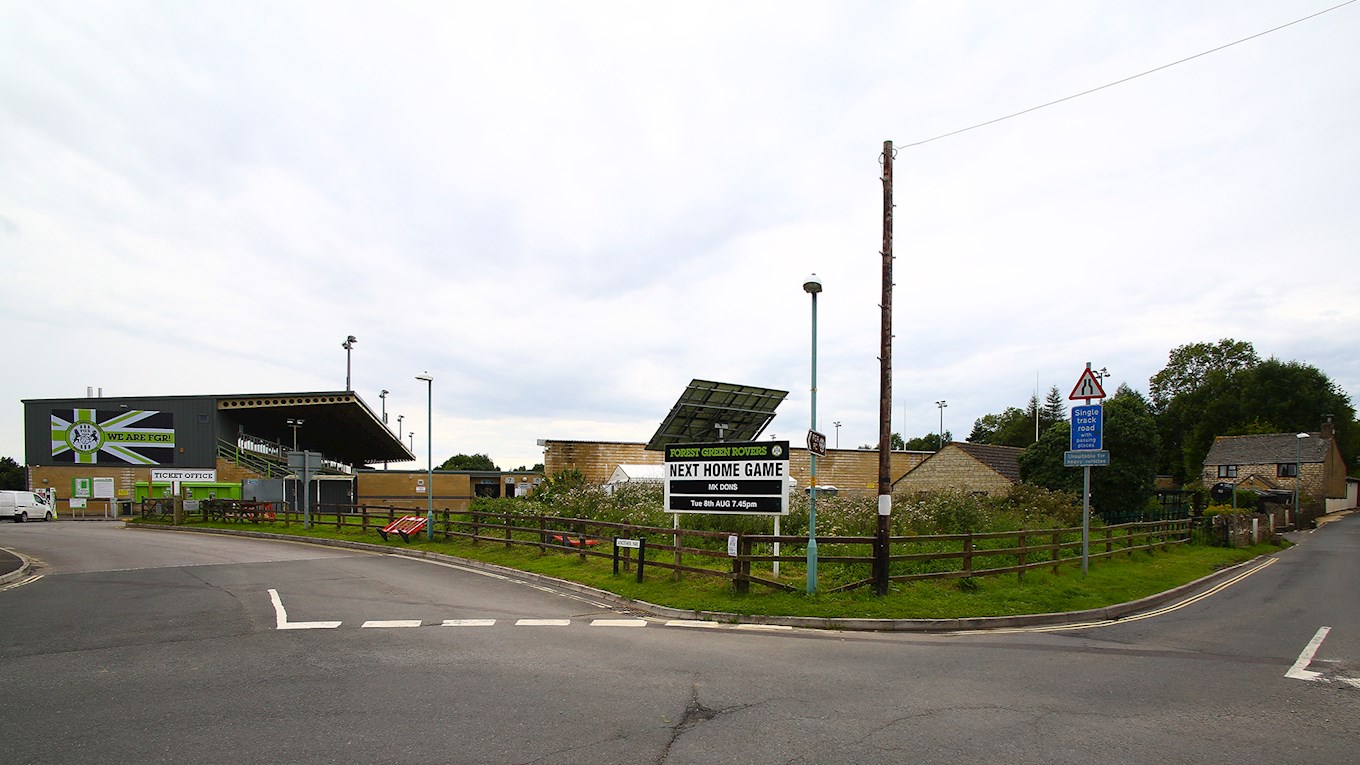 Forest Green Rovers’ pitch is made to be sustainable, free from pesticides and herbicides.

The grass is cut by a solar-powered robot lawnmower, and all rainwater that falls on the stands or on the pitch is recycled to minimise the club’s use of mains water.

They have also been named the world's first UN certified carbon-neutral football club, with everything powered by renewable energy. 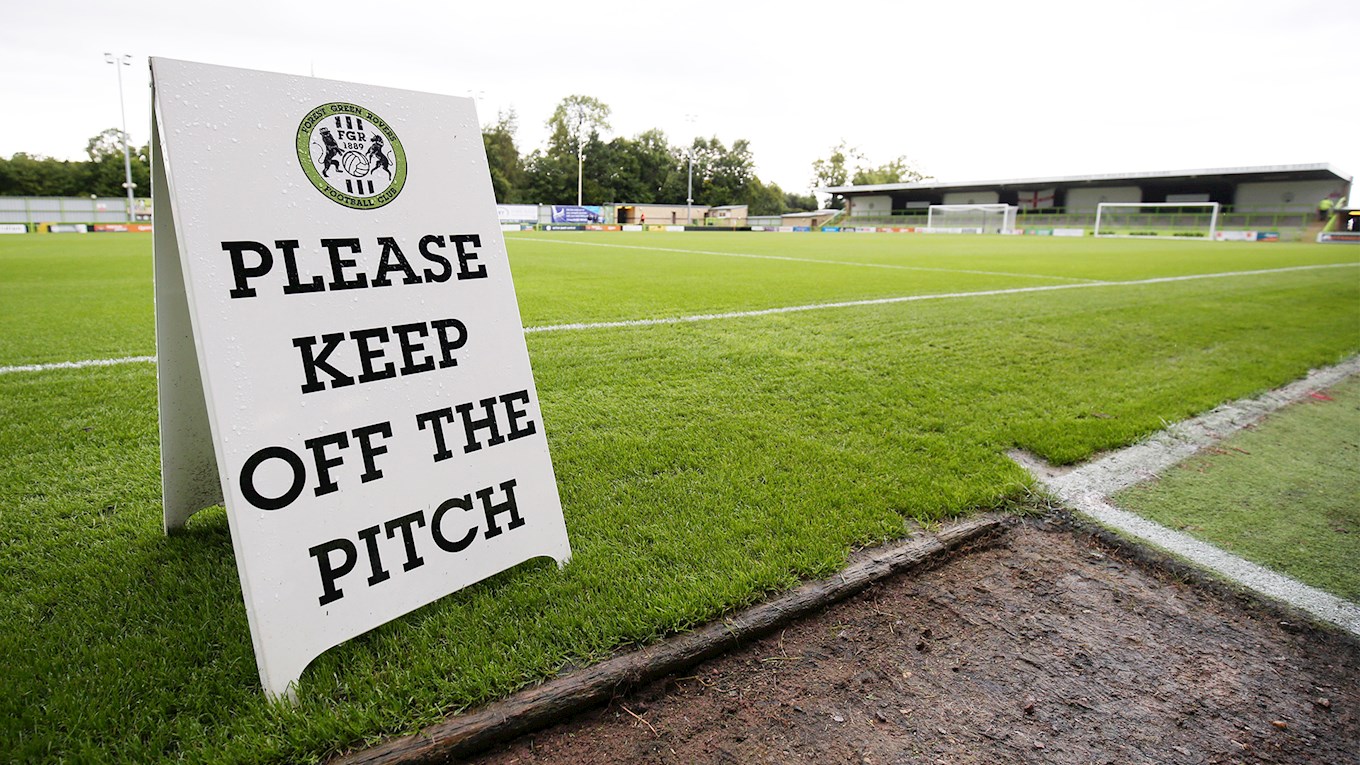 Oldham Athletic travel to The New Lawn to take on Forest Green Rovers on Saturday, August 11, 3:00pm kick off.

There are a limited number of tickets still available for the trip, for full details click here.