This evening's opponents will be looking to push for promotion to the Premier League this season as Frank Lampard begins his managerial career at Derby County. But here are five things you may not know about them...

When Derby moved to the Baseball Ground in 1895, where they played prior to Pride Park, they had to evict travellers off the site.

It is believed that one of the travellers placed a curse on the club, specifying that Derby would never win the FA Cup.

The Rams reached three FA Cup finals in the next eight years, losing all three, including a 6-0 loss to Bury in 1903.

In 1946, it is rumoured that the curse was lifted after Jackie Stamps paid off a traveller to lift the curse. Stamps went on to score two goals in the 1946 FA Cup final in a 4-1 win. 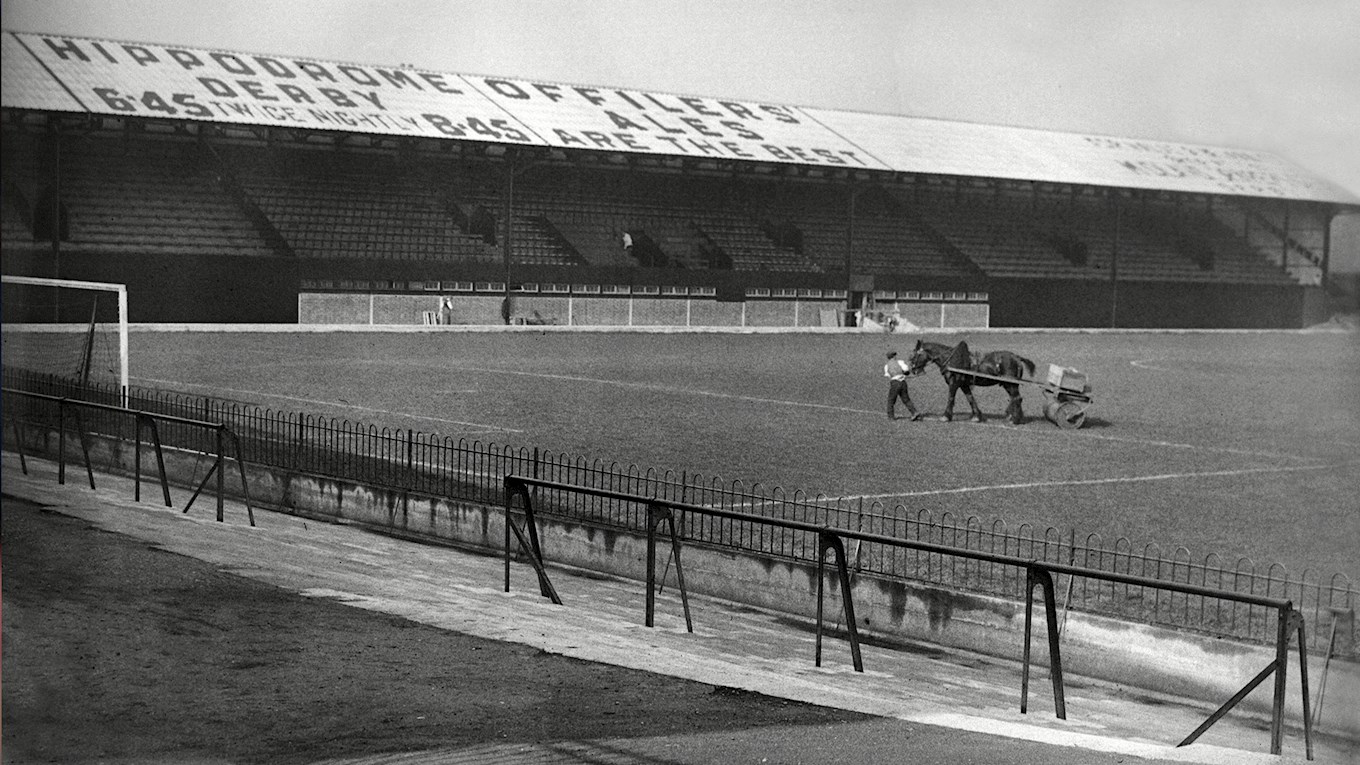 Brian Clough is a name known well to most footballing fans around the world and it was his spell at Derby that shot him into the spotlight.

Known for his infamous quotes and hard-hitting managerial style, it was rumoured he sacked two tea ladies for laughing at the club after a defeat, Clough earned promotion from Division Two with Derby in 1969.

He followed that up with Derby’s first ever Division One Championship in 1972.

Clough has been described as “The best manager England never had.” 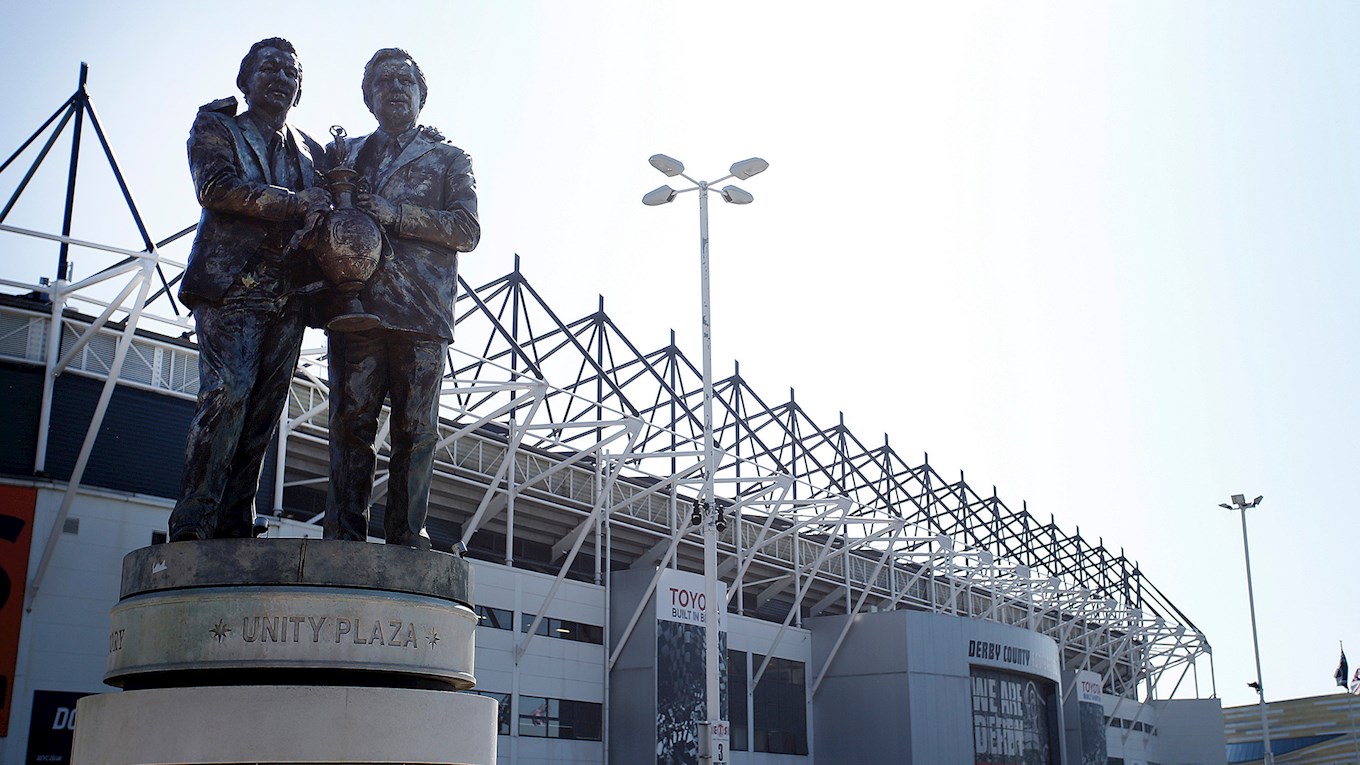 Derby probably wished Brian Clough had been around during their 2007/08 Premier League campaign.

After earning promotion, the previous year Derby had to endure a miserable 9 months which saw them accumulate the lowest points total ever in the history of the Premier League with 11 points.

All in all, it wasn’t a pleasant time for Derby fans. 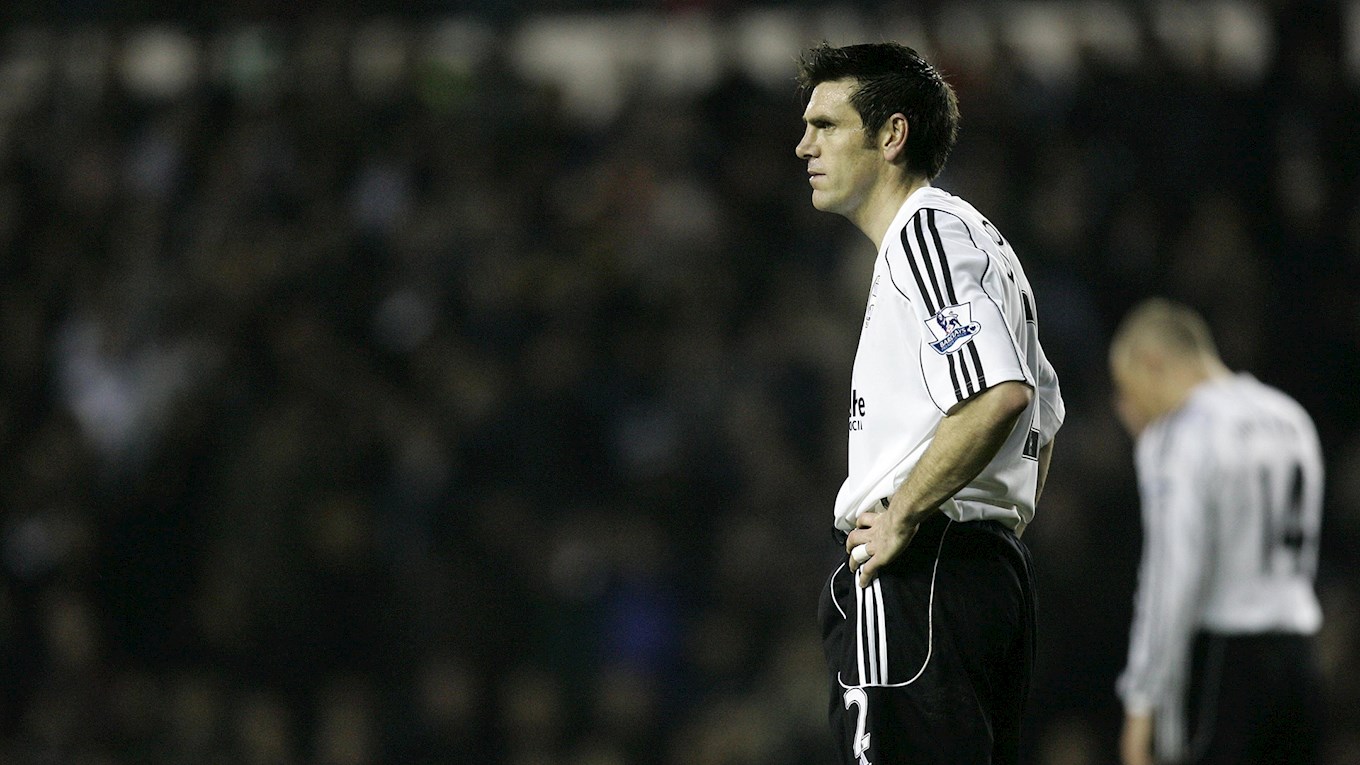 Derby County was founded by Derbyshire County Cricket Club in 1884 with the idea of expanding sports activities over the winter period to bring in extra interest from players and supporters.

The idea was to name the team ‘Derbyshire County FC’ but the Derbyshire FA objected claiming the name was too long and would not understood by the fans.

However, they did play their matches at the cricket club’s Racecourse Ground and were invited into the Football League in 1888 as one of the founding members. 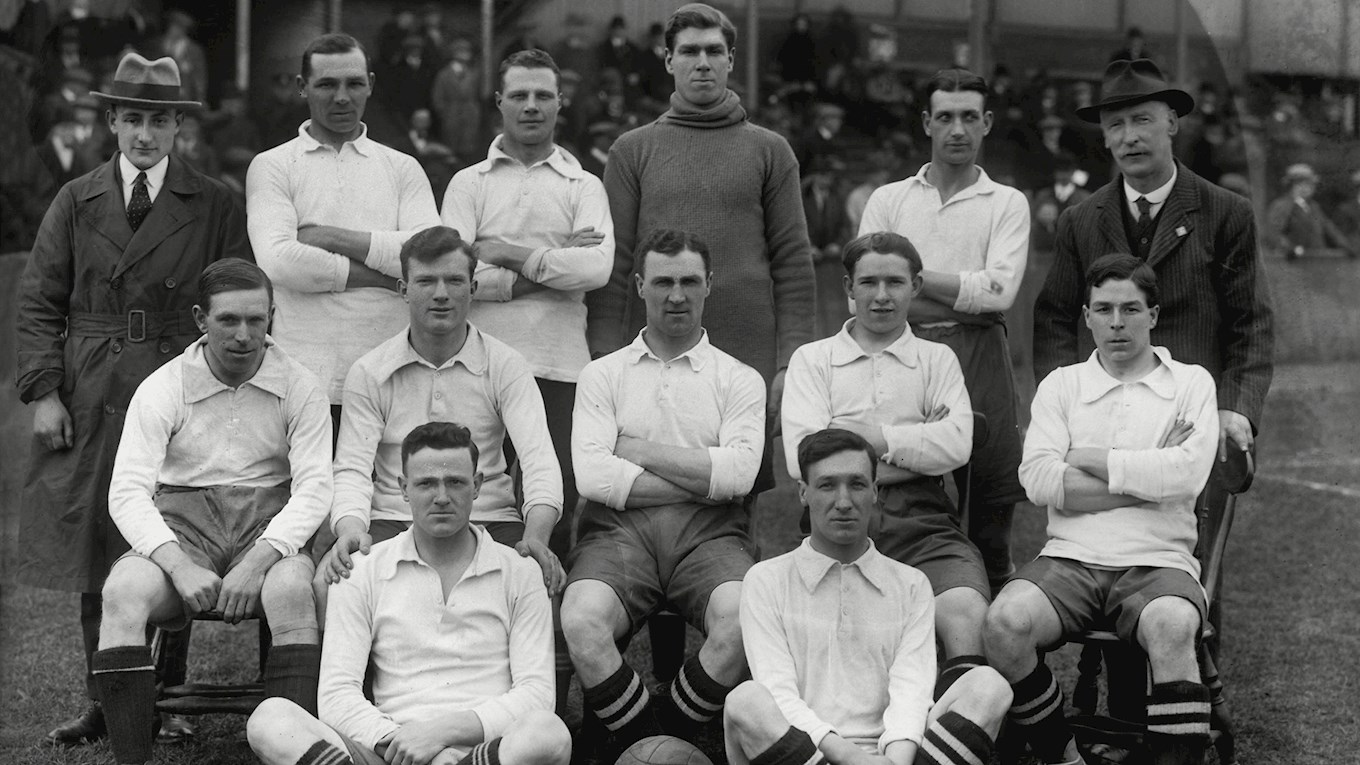 In 1975, Derby met Spanish giants Real Madrid in the second round of the European Cup.

The Rams made the perfect start to the tie by winning 4-1 at home before going to the Santiago Bernabeu and losing 5-1 to go crashing out of the competition.

Derby forward Charlie George scored four goals across the two games, a feat that hasn’t been achieved by many against the European giants, Real Madrid. 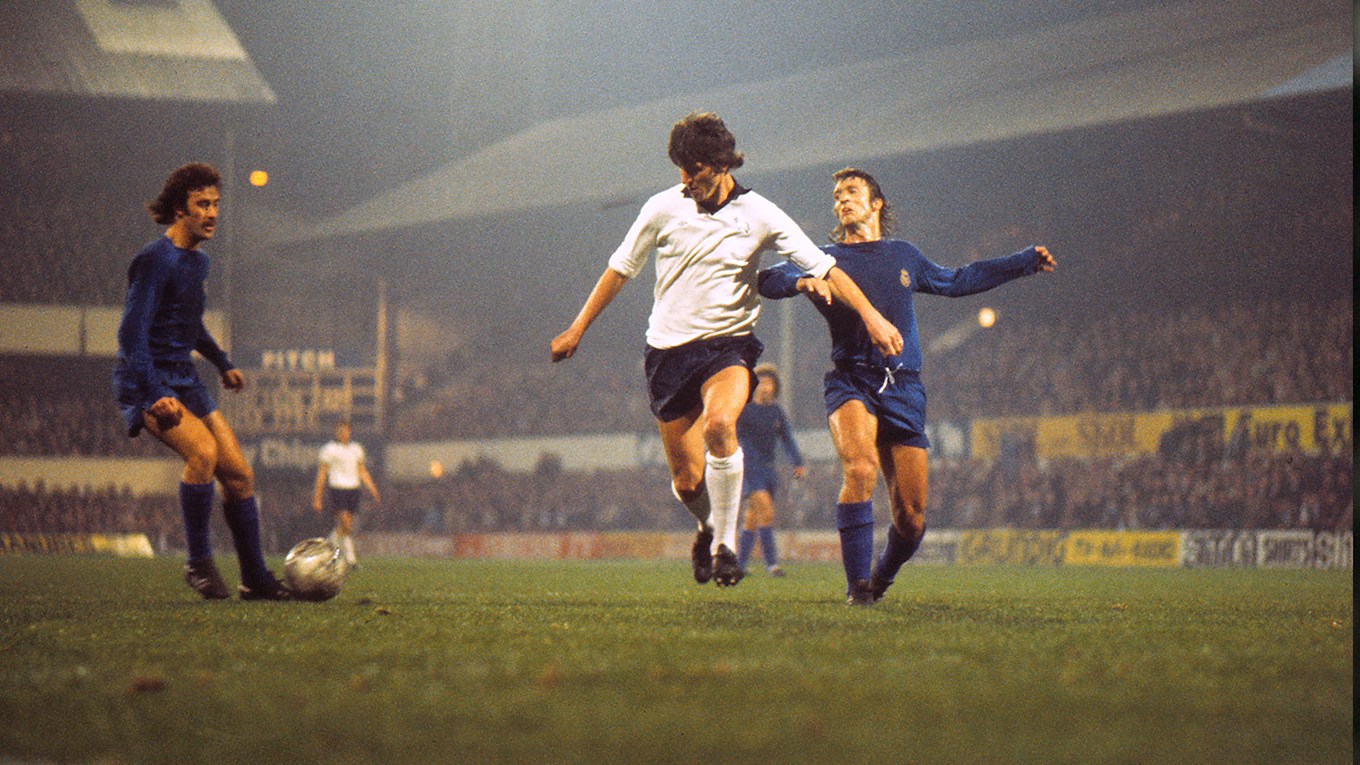 Oldham Athletic host Derby County in Round One of the Carabao Cup this evening at Boundary Park, 7:45pm kick off.