It may be a long trip to Yeovil Town for tomorrow evening's Sky Bet League Two match, but here are five things you may not know about the opponents for you to ponder on the journey.

Yeovil Town get their nickname ‘The Glovers’ as a reference to the town's history of glove-making which became a centre of the industry during the 18th and 19th centuries.

However, as times have changed and new technologies have advanced it means that in modern times you cannot find a pair of home-made gloves in the town. 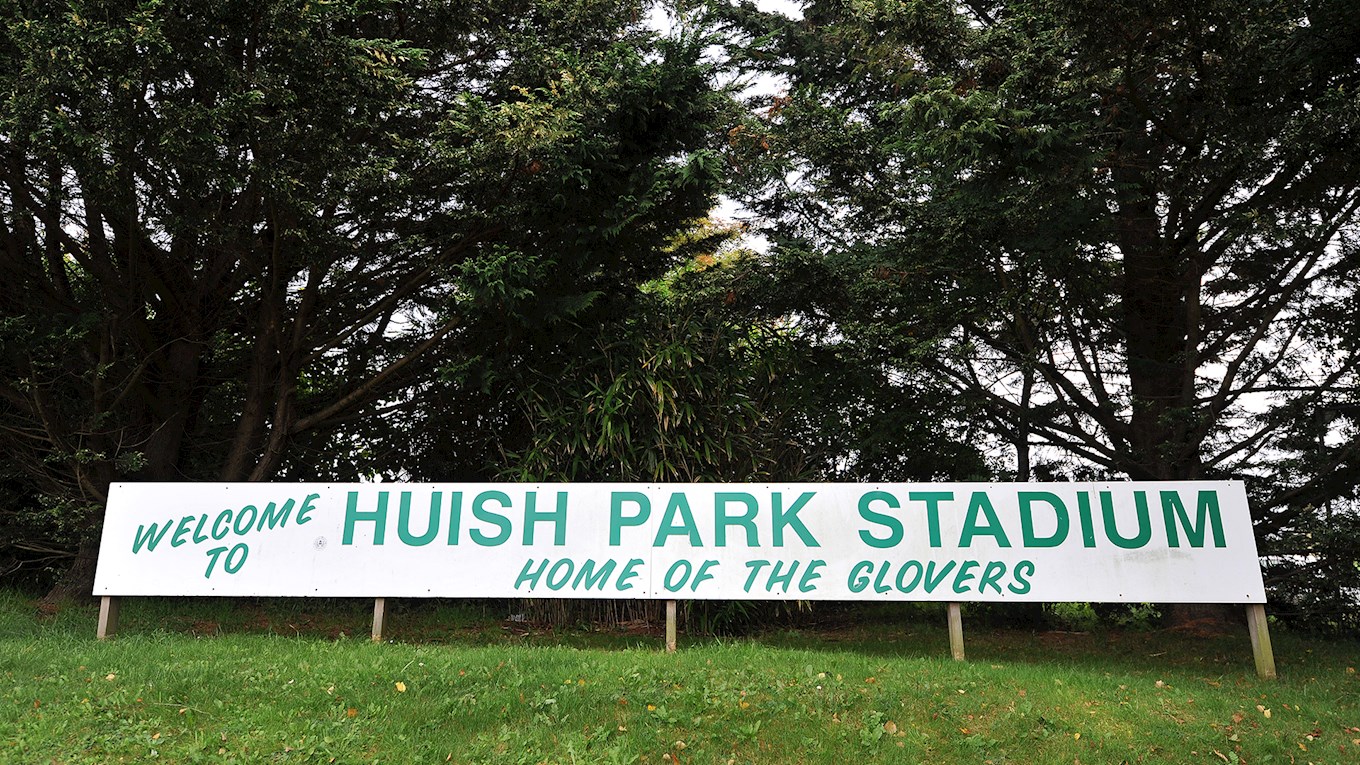 Back in February 2004, Yeovil Town had a UK Top 40 hit with a song called Yeovil True.

The song peaked at number 36 but only spent one week amongst the Top 40 in the charts.

Fans can decide for themselves what they make of the song. 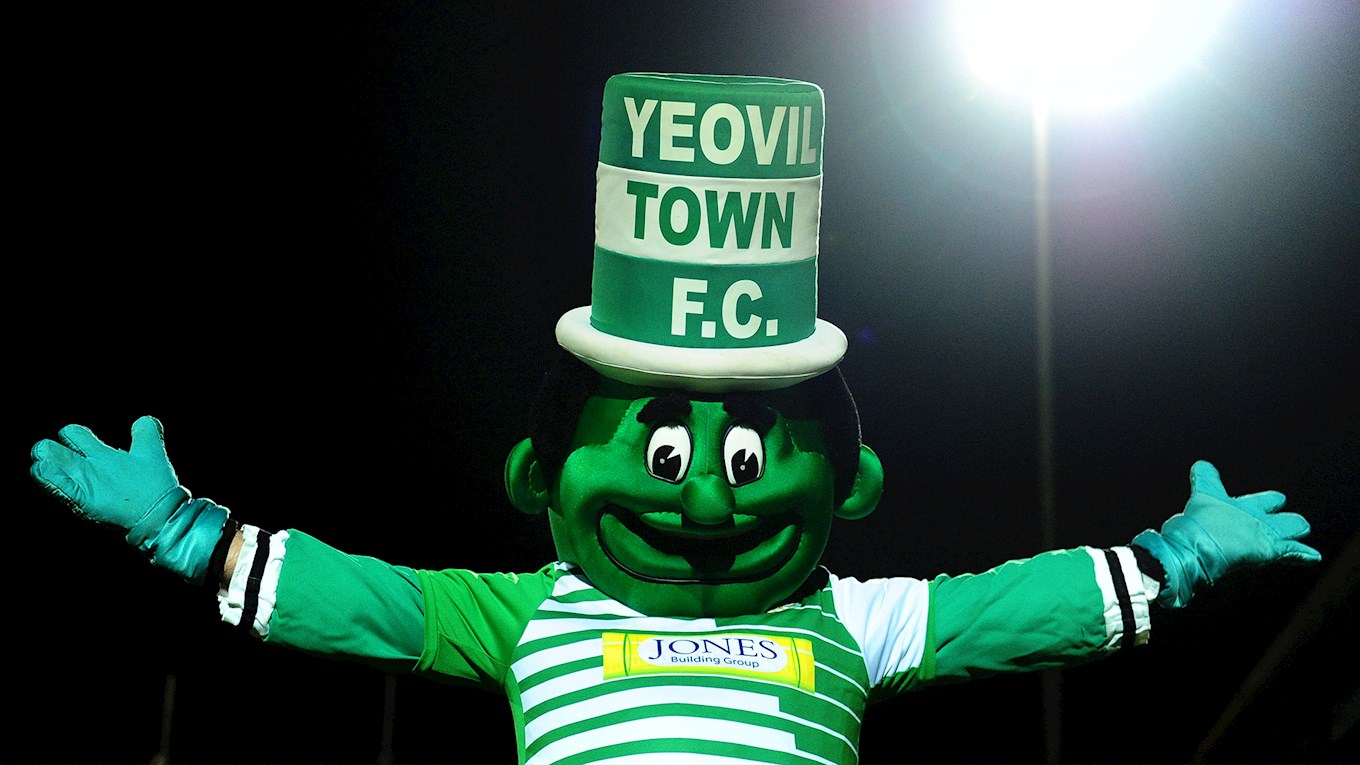 Yeovil Town have a vast history of being ‘Giant Killers’ in the FA Cup. It all stems from a fourth-round tie vs. Sunderland back in 1949. Sunderland back then were known as the 'Bank of England' side, for their expensively assembled squad. Yeovil went on to win the game 2-1 and became a struggle for Football League sides ever since.

Whilst a non-league side, Yeovil won twenty games against Football Leagues sides before reaching the fourth tier of English football themselves in 2002/03. 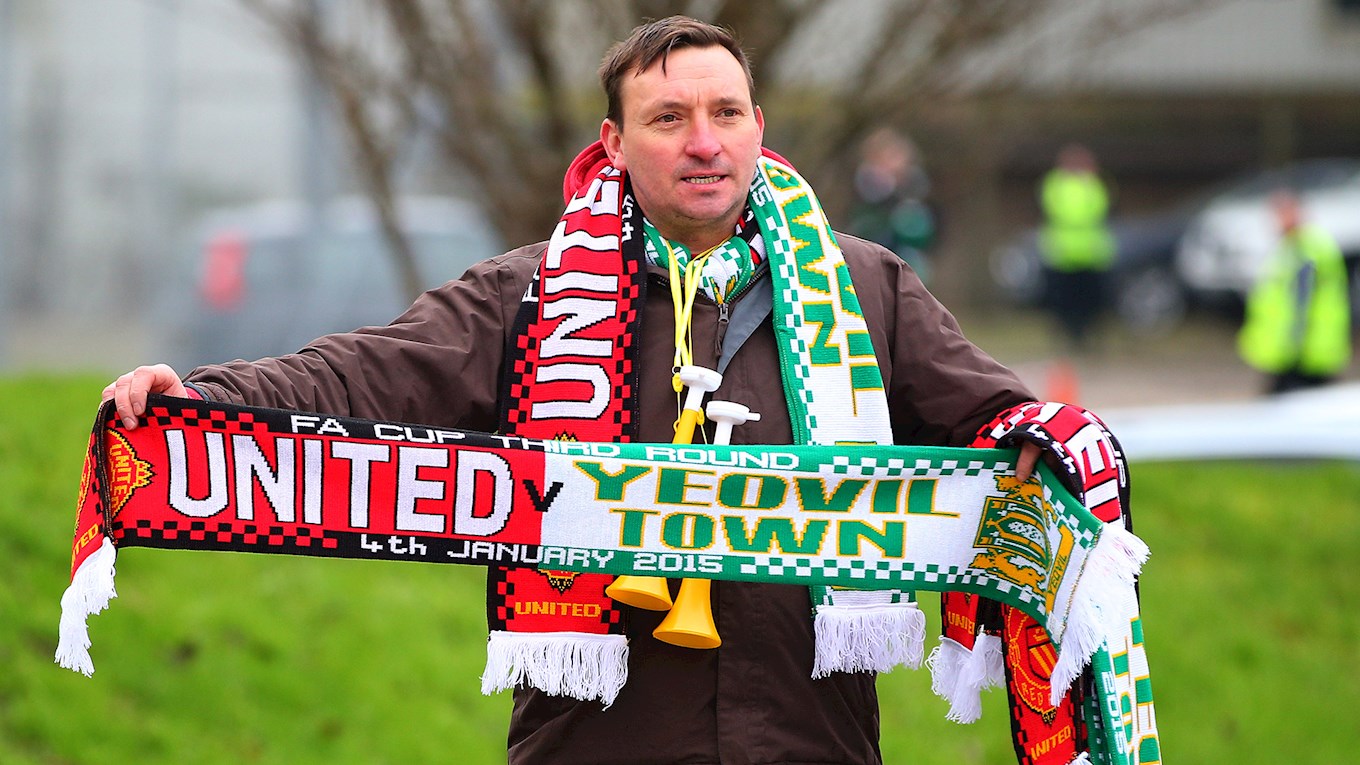 Derby days or fierce rivals are important for any club’s history such as: North West derbies, Lancashire vs Yorkshire, Old Firms etc, but for Yeovil Town it has been missing even since they reached the fourth tier of English football.

In their non-league days Weymouth FC were their main rivals, but the gap between leagues means they have not played each other since the 1990s.

Hereford United were rivals before their dissolving in 2014, however the Bristol clubs, Rovers and City, are considered rivals by the Yeovil fans.

Swindon and Bournemouth could be considered somewhat of a rivalry due to the geographical positioning. 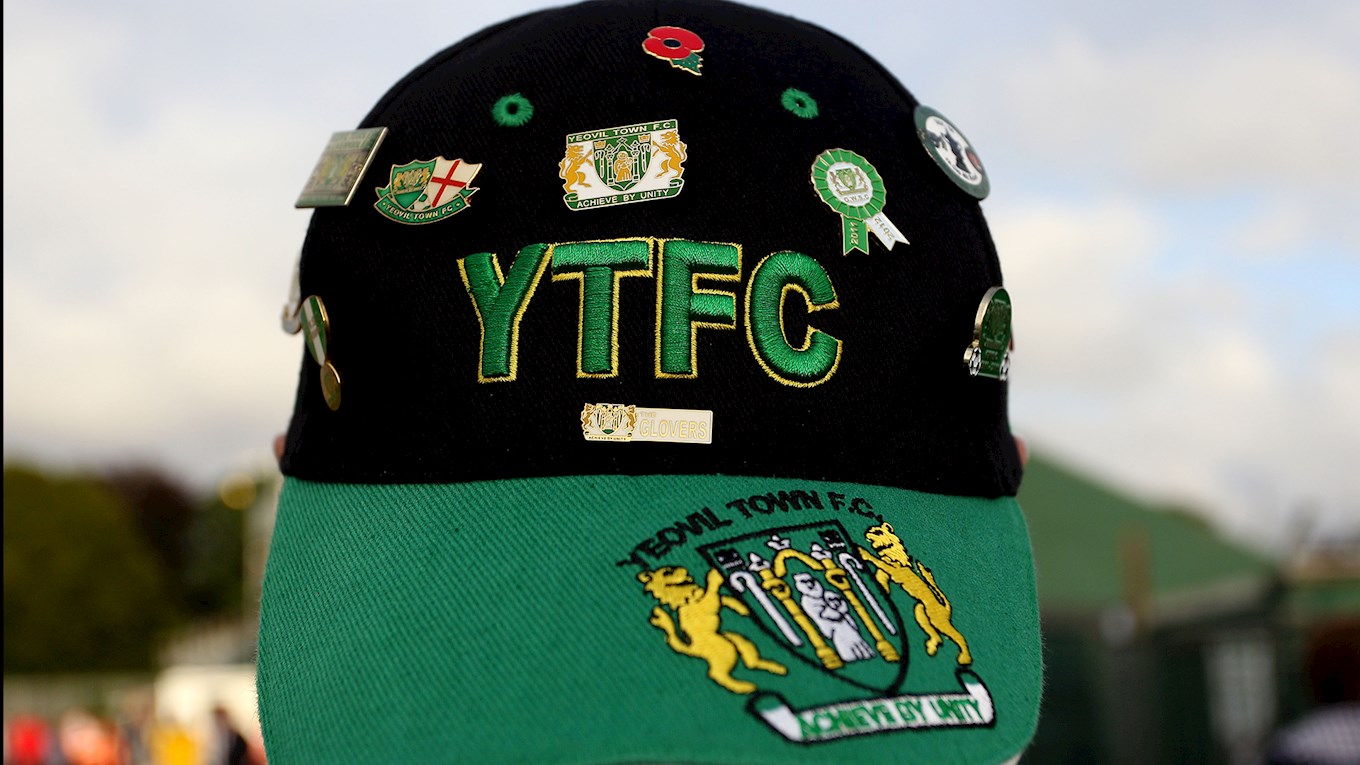 Yeovil is in the county of Somerset, known as “The County of Cider.”

There are over 400 varieties of cider apple grown in the area for fans looking to explore the local bars and pubs. Some cider farms even offer out free tasting. However, please drink responsibly.