As Latics make the trip to The Globe Arena, here are five things to ponder about tomorrow's opponents and the town of Morecambe.

Morecambe FC have never been relegated in the history of the club. Even throughout the lower leagues Morecambe have never felt the heartache of dropping down a division.

Even if as part-timers it wasn’t possible for them to be relegated in certain divisions, it is still an impressive achievement.

During the 2017/18 they survived by the skin of their teeth, avoiding relegation only on goal difference and are the bookies favourites to go down this season. 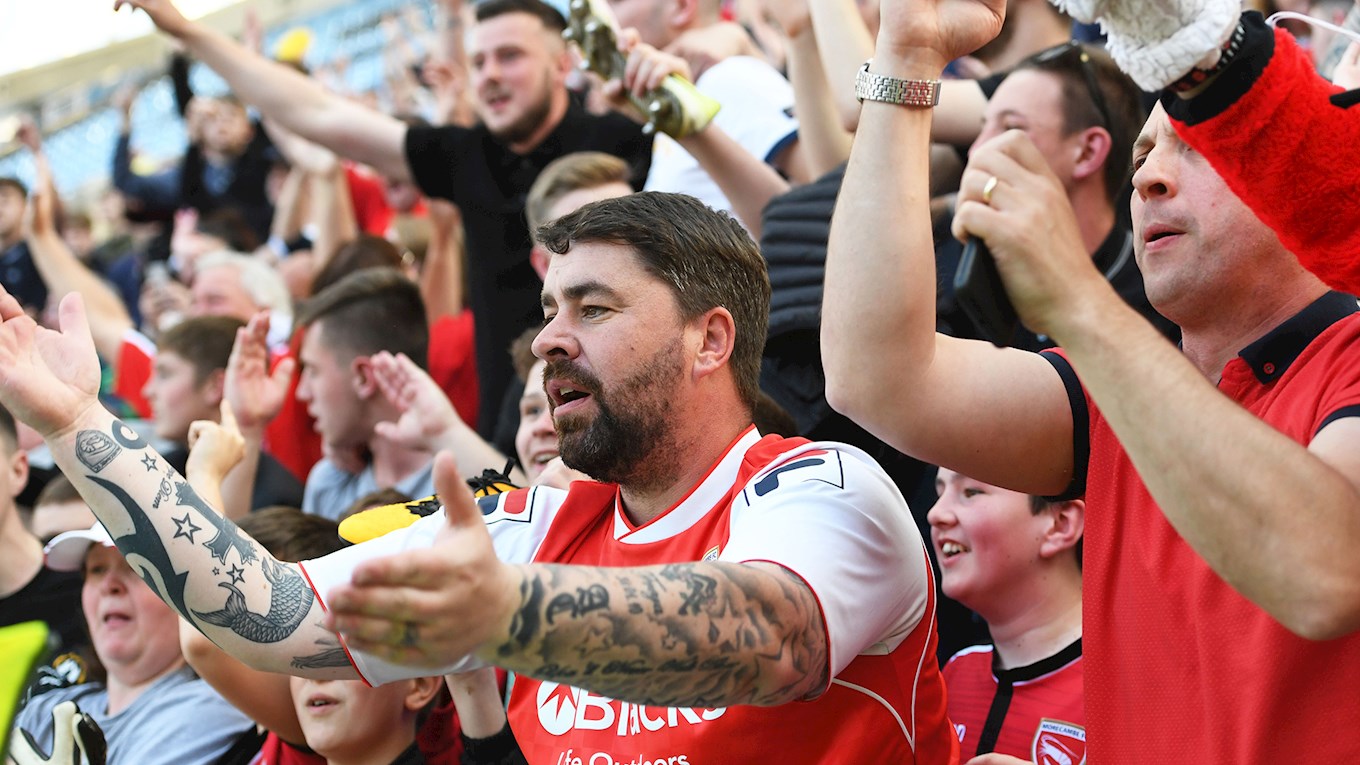 Ideally the perfect squad in football is a mixture of youth and experience when it comes to football players and Morecambe FC certainly have the experience side of things sorted out with Barry Roche and Kevin Ellison.

Roche joined Morecambe in 2008 with Ellision joining in 2011 and between the pair they have over 750 appearances combined for The Shrimps.

Ellison as a midfielder has scored 77 goals for the club where as Roche has virtually claimed the number one shirt since his arrival.

The goalkeeper has even got himself on the scoresheet when his late header rescued a point against Portsmouth in February 2016.

However, Roche is unavailable for the game due to a red card against Northampton Town midweek. 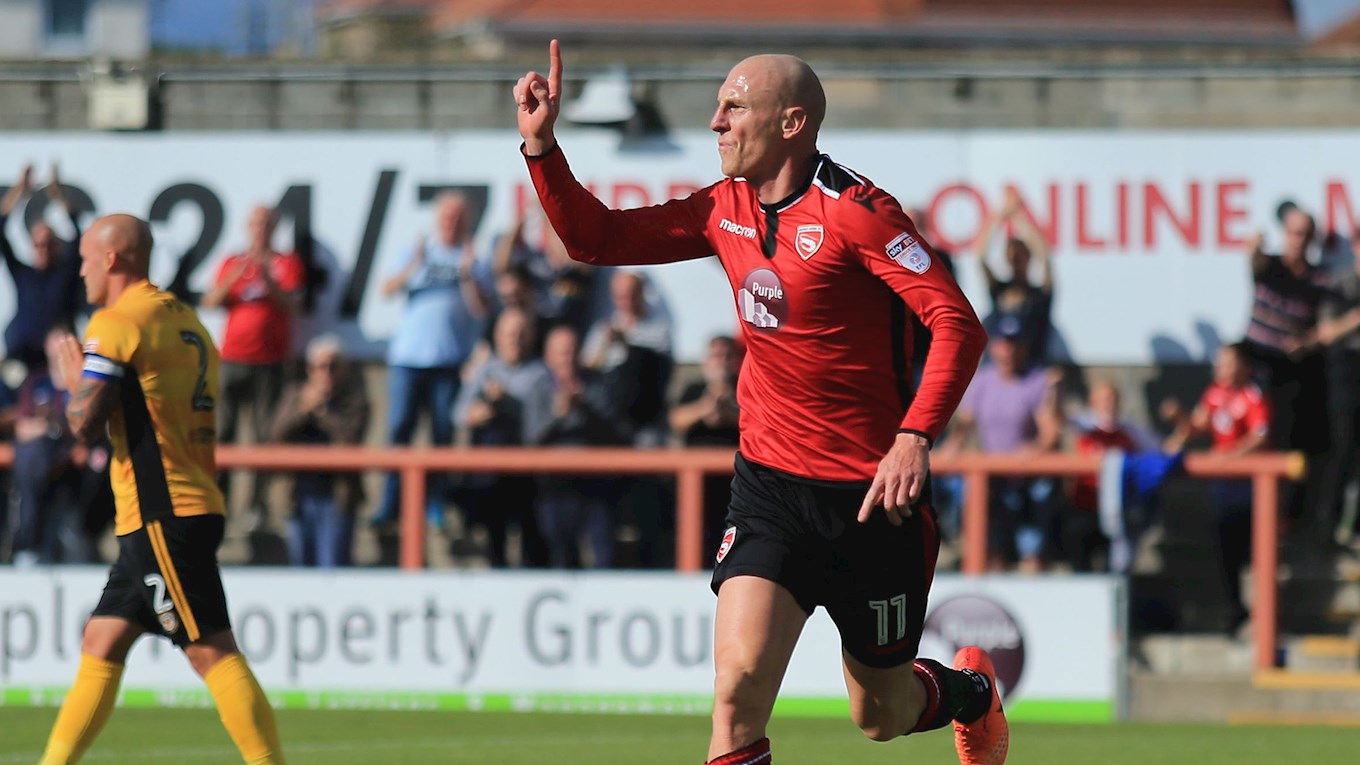 When Morecambe moved to the Globe Arena they forgot to take their mascot with them.

Christie the Cat, named after their old stadium Christie Park, didn’t make the trip over to the Globe Arena as he was left locked up in a first aid room.

Morecambe club shop staff were stunned when a man walked in off the street offering to sell them the mascot costume, a month after it disappeared from the Shrimps' old ground in the days following the final match at Christie Park.

Christie was returned in good faith and has continued to perform his duties ever since. 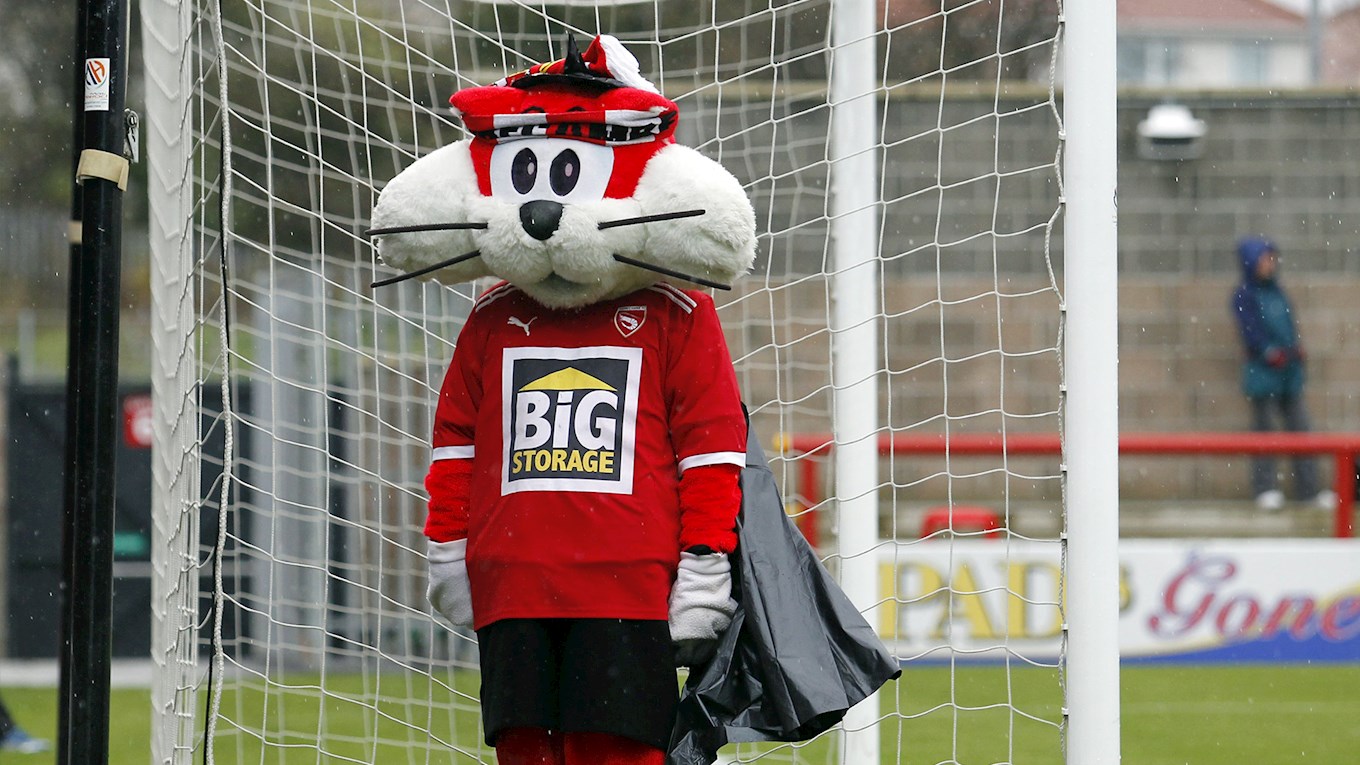 Morecambe Bay is a huge sandy bay covering 310 square kilometres, making it the second largest bay in Britain after The Wash.

Not only is it huge in size, Morecambe Bay is one of the most important wildlife sites in Europe, boasting abundant bird life and diverse marine habitats.

The cross-bay walk is a popular nine-mile trek from Arnside to Kents Bank which generally takes about three hours plus to complete the full walk, for fans with spare time on their hands before the game. 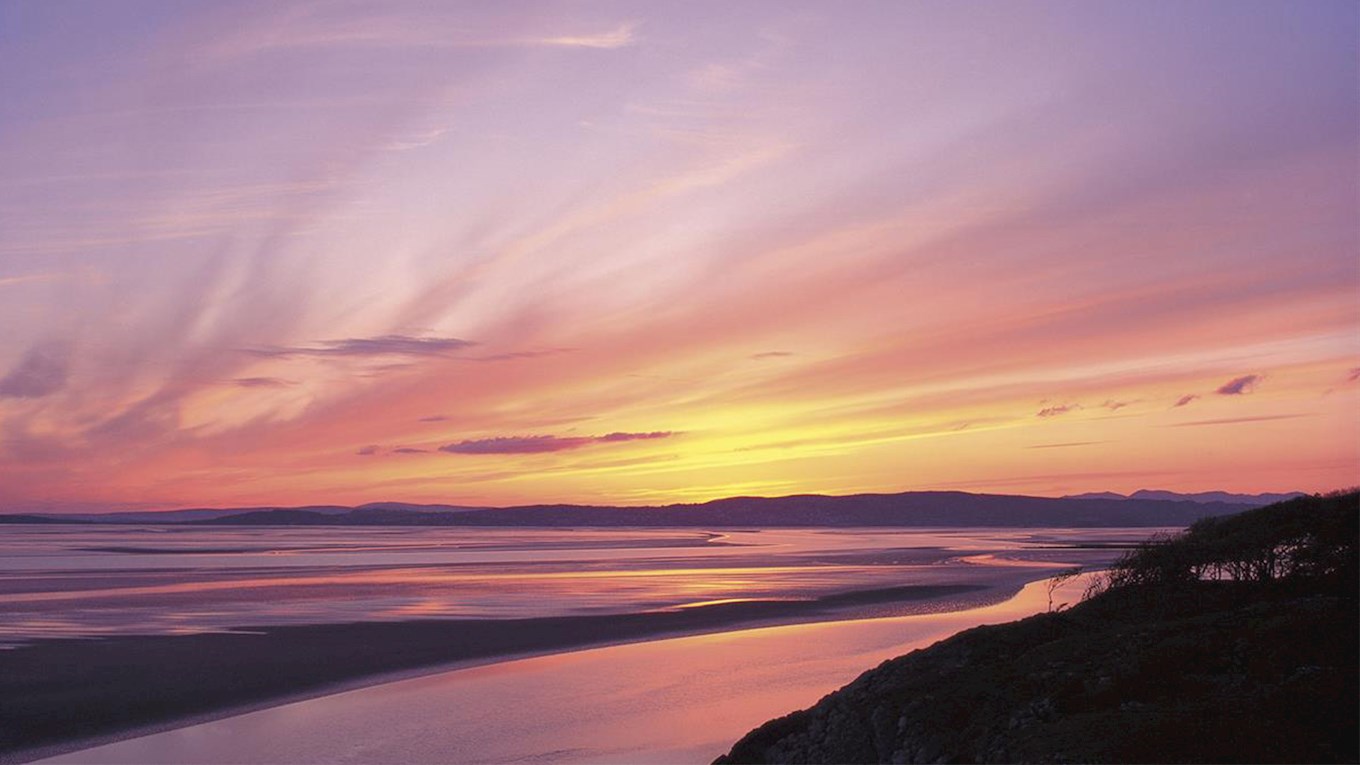 The town of Morecambe is an adopted home to one of boxing's current biggest names in Tyson Fury.

It is said that Fury spends much of his time in Morecambe with family and is seen regularly around the town interacting with residents.

Fury is the ‘Lineal Heavyweight Champion’ boasting an undefeated record of 27-0 and is on a comeback trail to win back the belts he lost following his retirement. 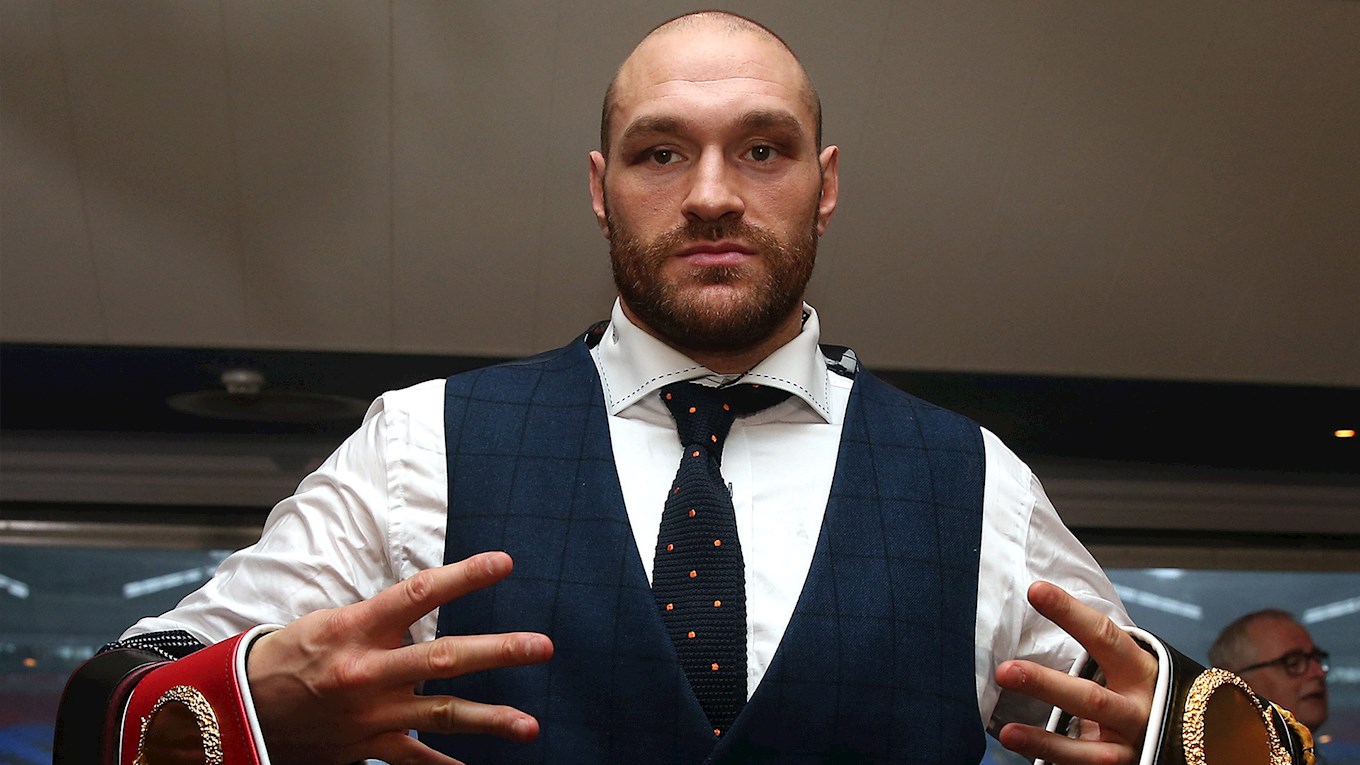