Ahead of tonight's Checkatrade Trophy match with Rochdale, here are Five Things you may know or not know about the club.

Rochdale AFC was formed following a public meeting convened by Mr. Harvey Rigg and chaired by Mr Herbert Hopkinson, held in the Central Schools Council, Fleece Street on May 14, 1907.

A day later on May 15, Rochdale AFC were officially formed as a football club.

Their first ever game as a club was against none other than Oldham Athletic on September 3, 1907, with Latics running out 4-1 winners a friendly. 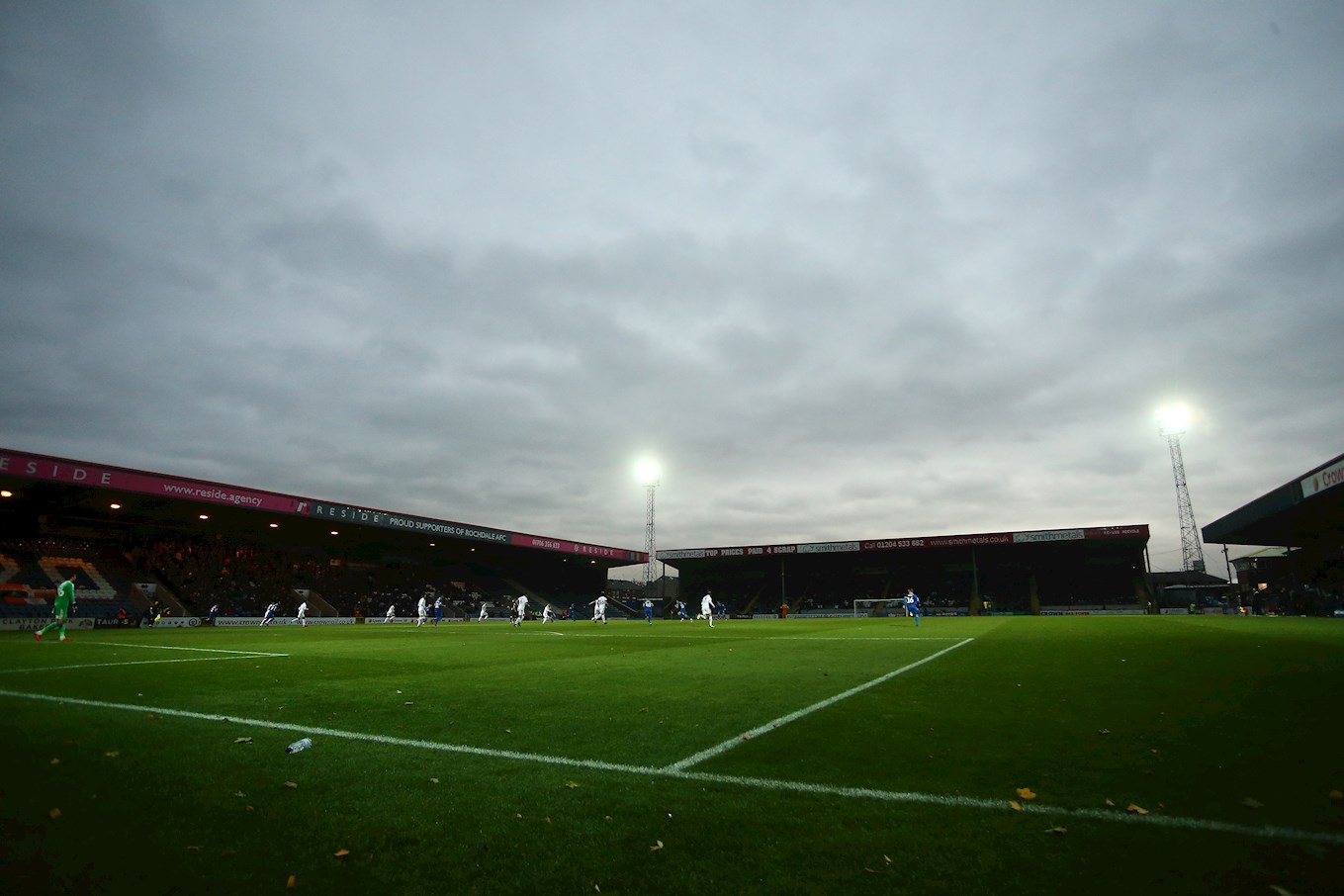 The Crown Oil Arena, better known as Spotland, has been in use since 1920.

Since 1988 the ground has been home to both Rochdale AFC and rugby league club Rochdale Hornets.

The stadium has hosted many rugby events in both union and league and was even selected as a 2013 Rugby League World Cup venue in which it hosted a match between Fiji and Ireland.

Rochdale played 36 consecutive seasons in the Football League's bottom division from 1974 to 2010, which is the unwanted record of the longest time any team has been in the bottom division of the League, with some even derisively calling it "The Rochdale Division".

They eventually earned promotion to League One in 2010 before being relegated back into League Two in 2012.

However, they earned promotion back into League One in 2014 where they have remained since.

The club also holds the distinction of having played the most seasons in the English Football League without ever reaching the top two tiers, but they haven’t been relegated to the National League either. 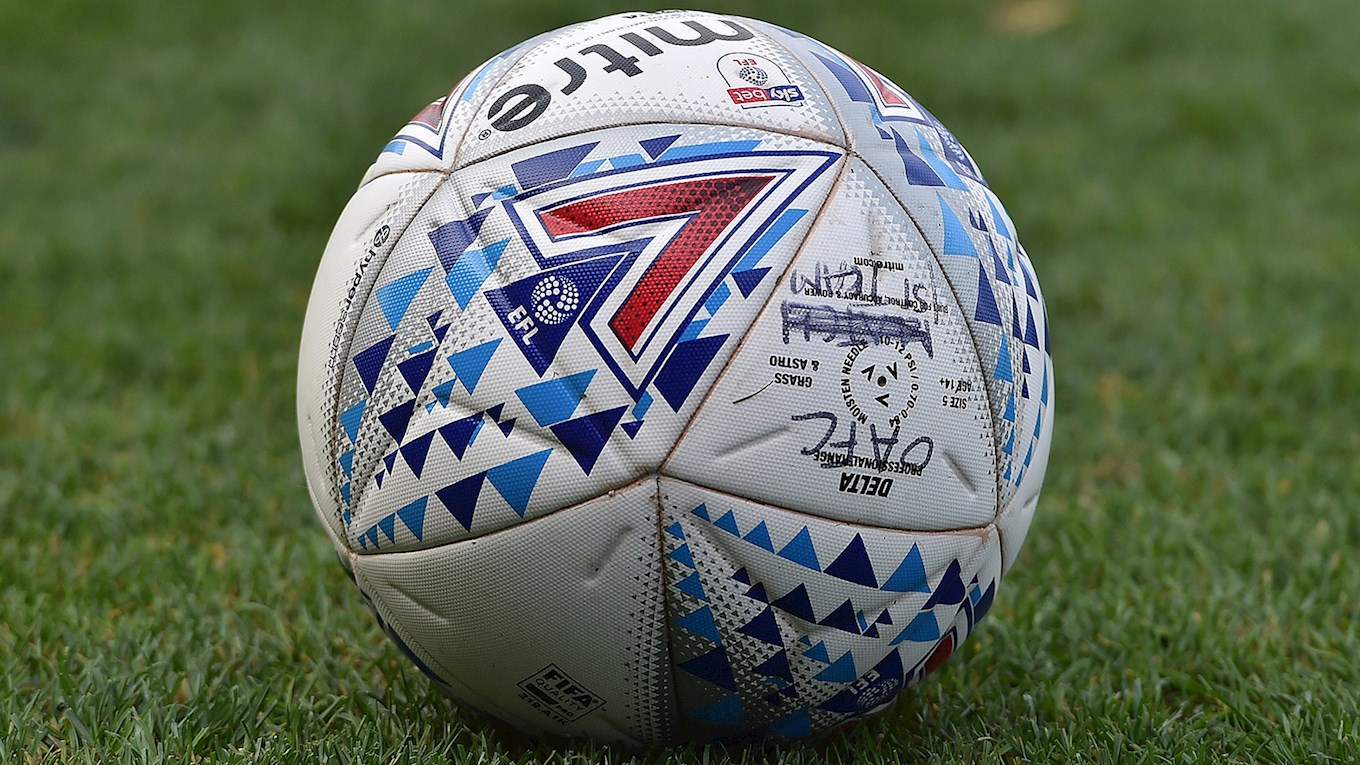 4. Bunn In Both Camps

Current Oldham Athletic manager Frankie Bunn has served Latics as a player and a manager in his footballing career.

Bunn famously scored six goals in a League Cup fixture against Scarborough which is a record that still stands today in his playing days for Oldham.

However, Bunn did have a spell at Rochdale as he was brought in as assistant alongside then Rochdale manager Steve Eyre in 2011.

There are a few famous faces who have an association with Rochdale.

Dame Gracie Fields CBE, a world-famous actress, singer and comedian, was born and brought up in Rochdale. A statue of her has been erected in town hall square and there is a heritage trail of places associated with her around the town.

Singer Lisa Standfield moved to Rochdale in 1977 and still said to be living in the area today.

Former Oldham Athletic player Earl Barrett was born in Rochdale. Barrett made over 200 appearances for Latics scoring nine goals and he even had three England caps to his name. 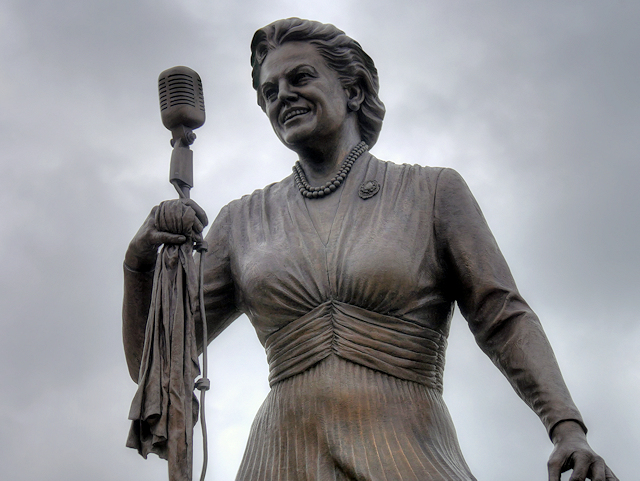