Manager Richie Wellens is delighted to agree terms with attacker Jose Baxter who is set to return to the football club.

The 26-year-old has agreed a one-year contract in principle and Wellens is happy to secure his services.

He said: “He is a player that the fans will know well.

“He’s a talented player who has had some indecisive moments in his career and made mistakes but he has trained with Everton for the last 15 months and it is about time now he stepped back into first team football and prove what a good player he is.

“I’m looking forward to working with him and giving him an opportunity now to get his career back on track and show the talent he has got.”

The manager also feels the former Everton man will be a good character in the dressing room.

“I know Jose and I’ve played against him as a player,” he commented. “We lacked characters in last year’s team and I want to try and get players in who can show their characteristics on the pitch.

“I want players who can play badly and still win because of the mentality that they have got.

“I felt last season we needed to be at full throttle to win a game and there were too many times where we weren’t quite 100% and we couldn’t win so what I want to do is get players in who are proven and can get results.” 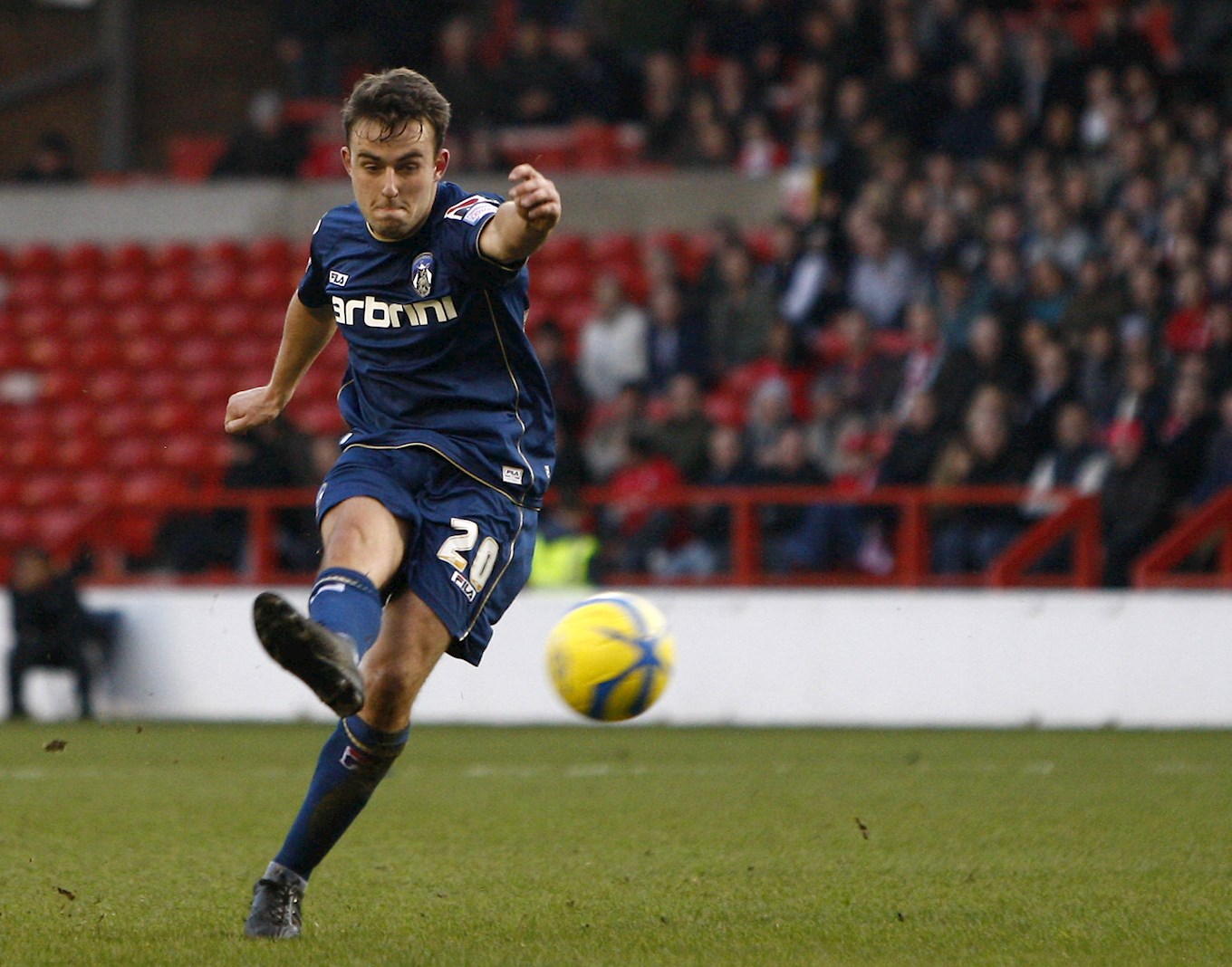 In terms of more players coming into the football club, Wellens gave the following update.

“We have got a number of players who are on last season’s contracts so we need to look at getting them out,” he said.

“I worked all bank holiday weekend to get Jose in and next week I will be truing to get players out to free up some money to get more players in.

“We’ve not had any phone calls for any of our players, granted it is very early.

“I want to get moving quickly but club’s have just come out of the play-offs and some manager’s have just gone away on holiday so I understand that but it’s frustrating because I have to be patient to try and get players in.”