Oldham Athletic travel to Stevenage this weekend and here are five things you may or may not know about The Boro.

1. Only African Manager In The Football League

Stevenage Manager Dino Maamria is the only African Manager in the Football League.

Maamria was born in Tunisia and began his playing career in his native land for AS Marsa and he moved to England in 1996 where he would play for several English clubs including Burnley, Doncaster Rovers and Stevenage.

Maamria was appointed Stevenage manager in March of this year having previously held roles as First Team Coach and Assistant Manager at the club. 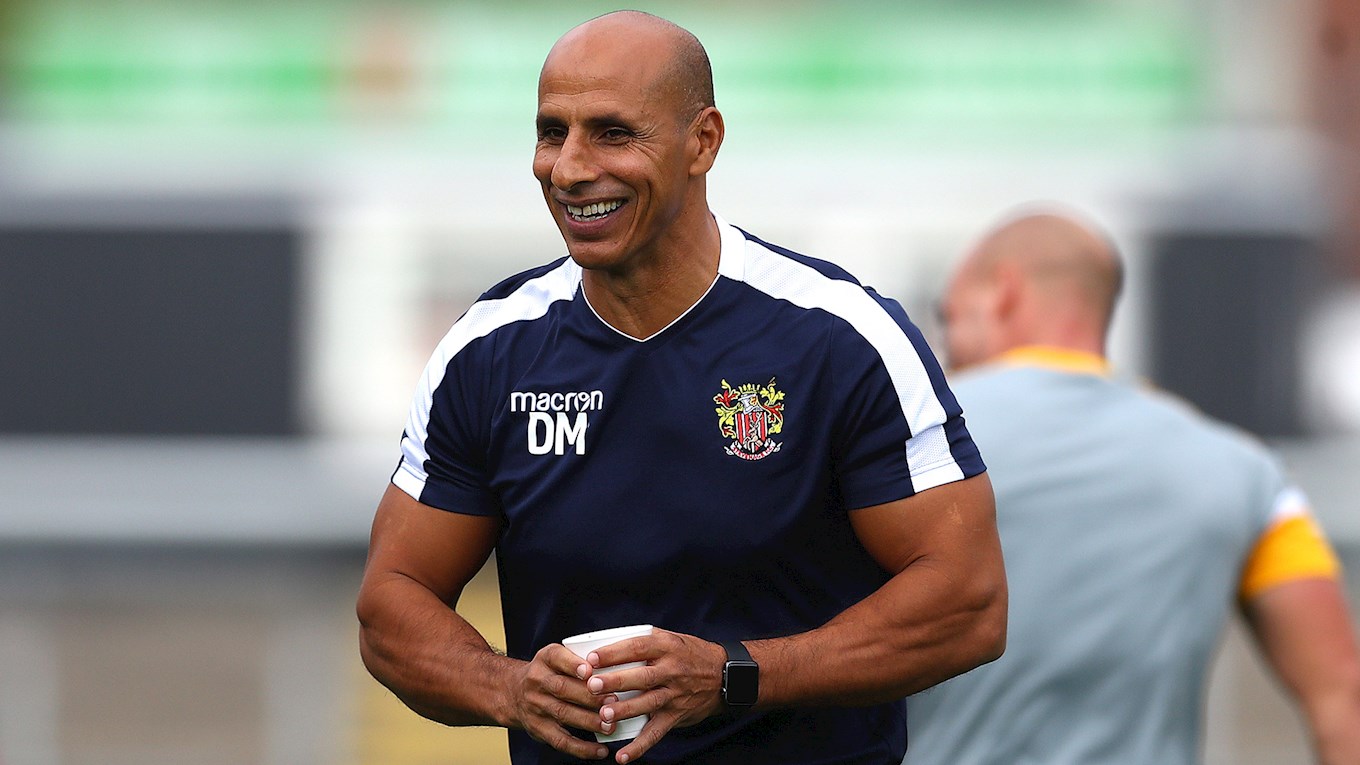 Despite winning the league in the 1995–96 season, the club were denied promotion to the Football League due to insufficient ground facilities.

In October 1995, it was announced that if Stevenage won the Conference, they would not be going into the League, but this did not stop the team’s desire and attitude as they went unbeaten from March 25 to November 25.

Stevenage were finally promoted to the Football League after winning the Conference National in the 2009–10 season. On securing Football League status, the club dropped the word 'Borough' from its title. 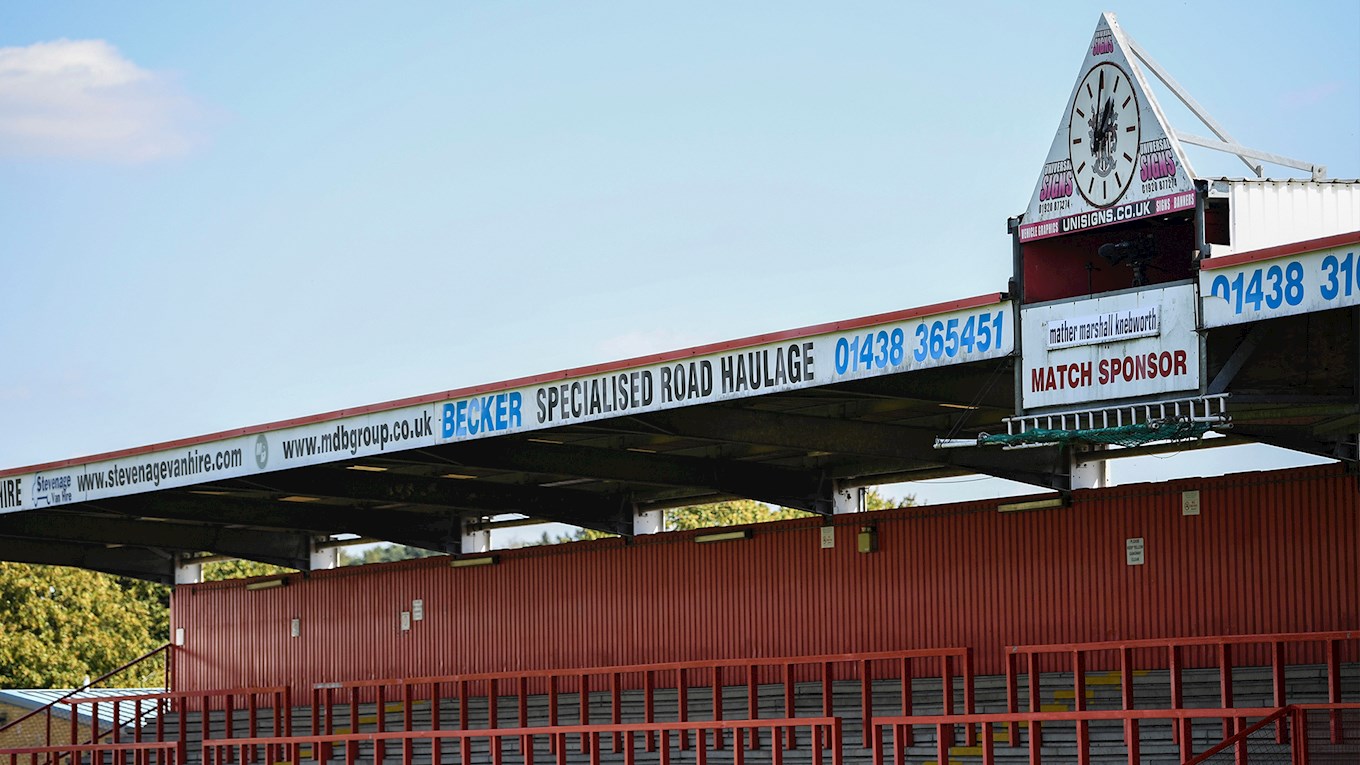 There are plenty of sporting stars who were from Stevenage.

Five-time Formula One champion Lewis Hamilton, who has recently secured his second straight championship which was his fourth in five years.

Golfer Ian Poulter who was more recently part of the European team that beat the USA in the Ryder Cup this year comes from Stevenage as well as Manchester United and England International Ashley Young. 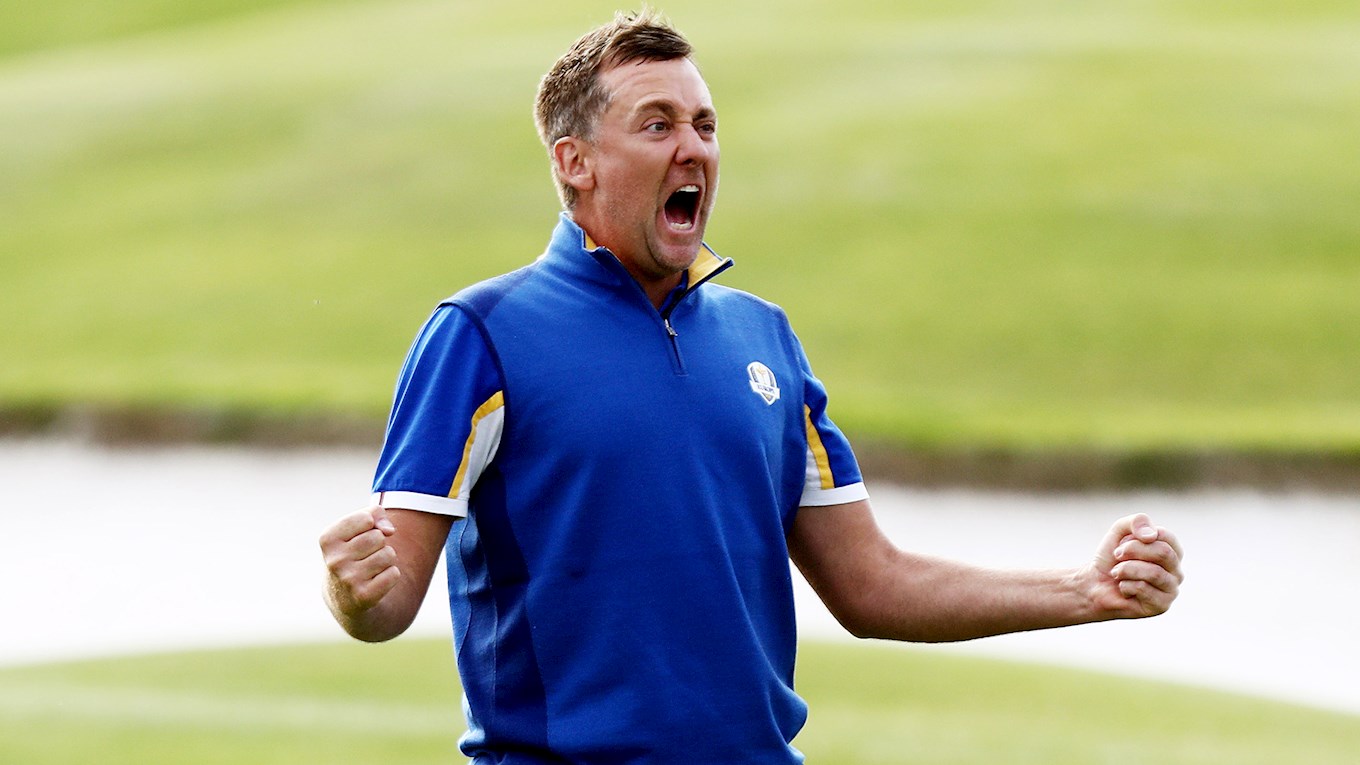 4. Stevenage On The Big Screen

Stevenage has been used as the setting for a number of films and TV programmes which includes: Here We Go Round the Mulberry Bush, Boston Kickout, Spy Game and Serious Charge.

Other big movies have been filmed in the county of Hertfordshire such as Hot Fuzz and Laura Croft’s Tomb Raider. 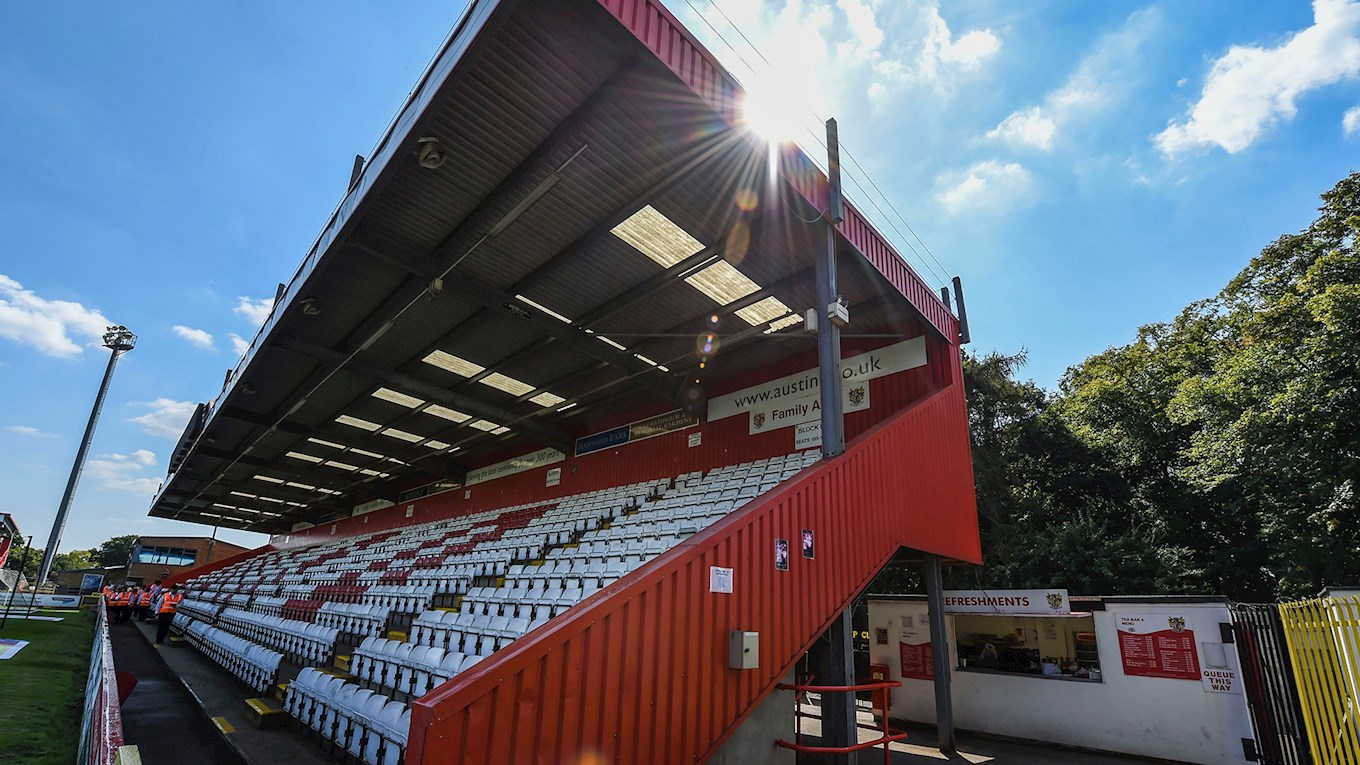 Stevenage has had an influence within the space industry.

The MARS rover was built at Airbus in Stevenage which is the home of British Aerospace.

Airbus Defence and Space teams focus on the design and man

ufacture of advanced satellites and systems for telecommunications, earth observation, and navigation and science programmes. They also support the UK’s military satellite communications services to the UK armed forces. 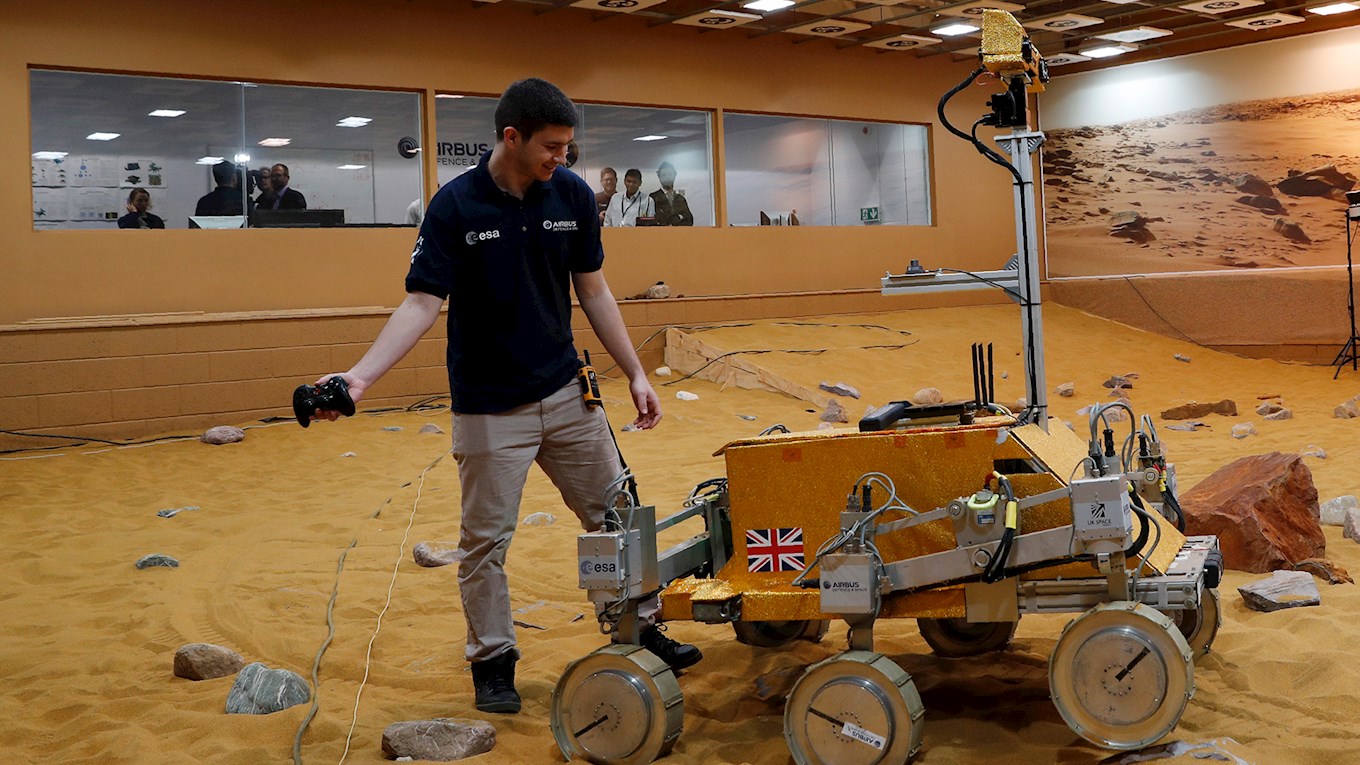