Oldham Athletic travel to Notts County tonight and here are five things you may or may not know about The Magpies.

Notts County is now universally recognised as the world’s oldest Football League club, having formed in 1862. Their official formation came 1864.

Pre-dating The Football Association, the club initially played matches of its own devising at Park Hollow, inside the grounds of the old Nottingham Castle. In 1864, the decision was made to take on outside opposition from both England and Scotland, which led to a move away from the club's initial home to allow for larger crowds.

The next few years saw the club play at numerous occasions until a permanent switch to Meadow Lane was completed in 1910.

In 1888, Notts became one of 12 founder members of The Football League and ended the first season in 11th place. 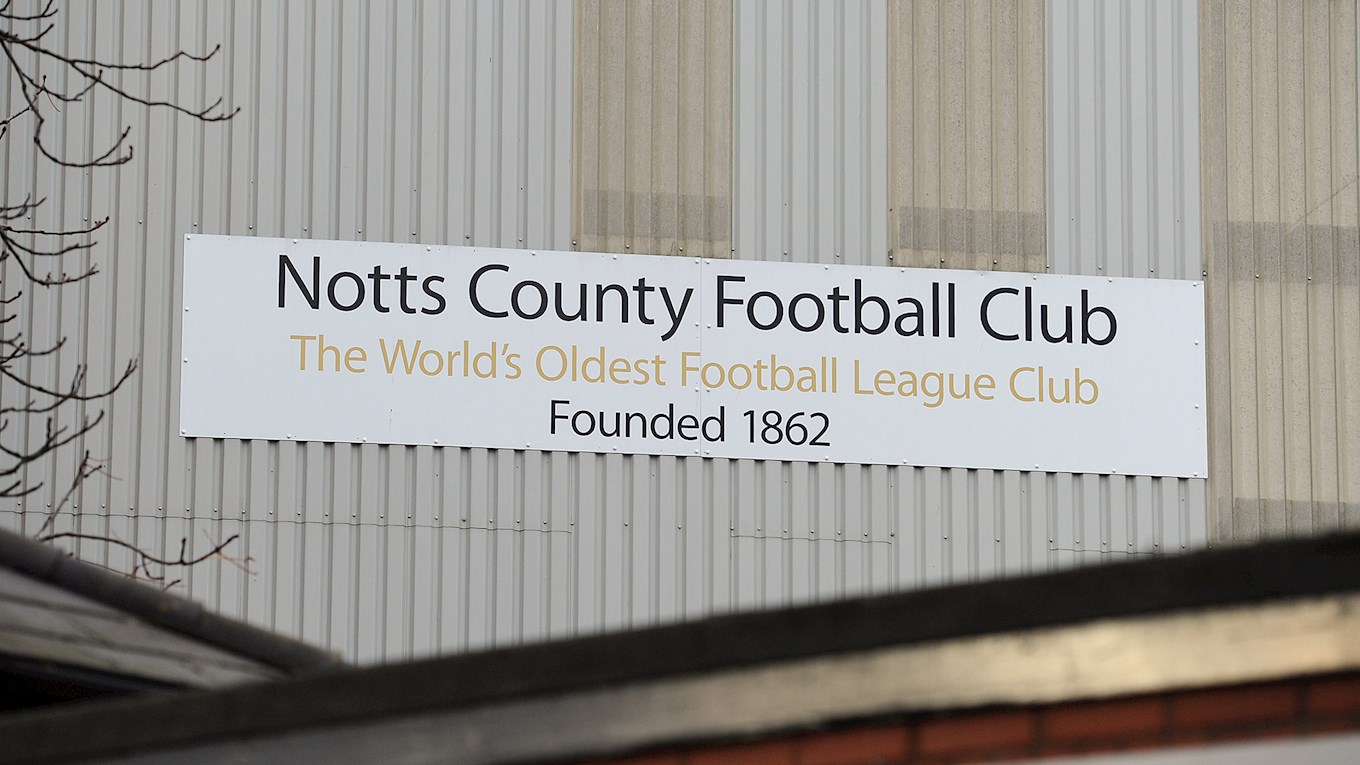 Notts County boast two FA Cup records in the history of the competition.

In 1894 Notts County became the first team outside of the Top Division in English league football to win the FA Cup.

They beat Bolton Wanderers 4-1 at Goodison Park with Jimmy Logan netting a hat-trick.

Another record the club hold is the competitions record goalscorer in former player Harry Cursham. Cursham scored 49 goals in the FA Cup, all of which came whilst in a Notts County shirt. 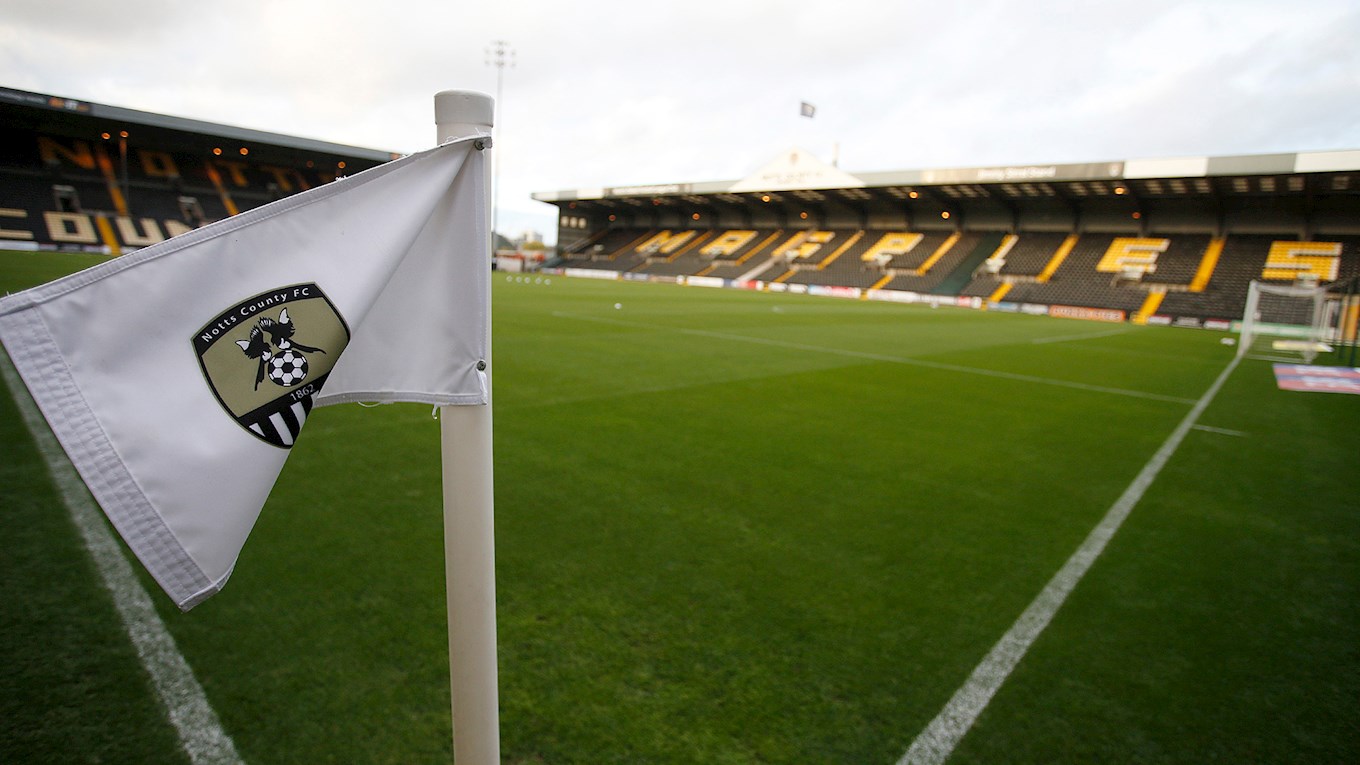 Nottingham has been home to plenty of famous faces.

Music star Jake Bugg is a huge Notts County fan and has even has sponsorship on the club’s shirt. Bugg racked up his first No.1 album at the age of 18 and has had three more Top 10 releases since.

Cricketing star Stuart Broad also comes from Nottingham. Broad is an England International having taken over 300 wickets for his country, winning numerous Ashes series and known widely as one of the best quick bowlers in the world. He also plays for Nottinghamshire CC at county level.

In 2015, Froch added MBE to his list of achievements when he received the accolade at Buckingham Palace from the Duke of Cambridge for services to sport. The year before, Froch was also made Freeman of the City of Nottingham.

The 40-year-old is now a boxing pundit for Sky Sports after competing in his last fight against George Groves at Wembley in 2014 in front of 80,000 fans. 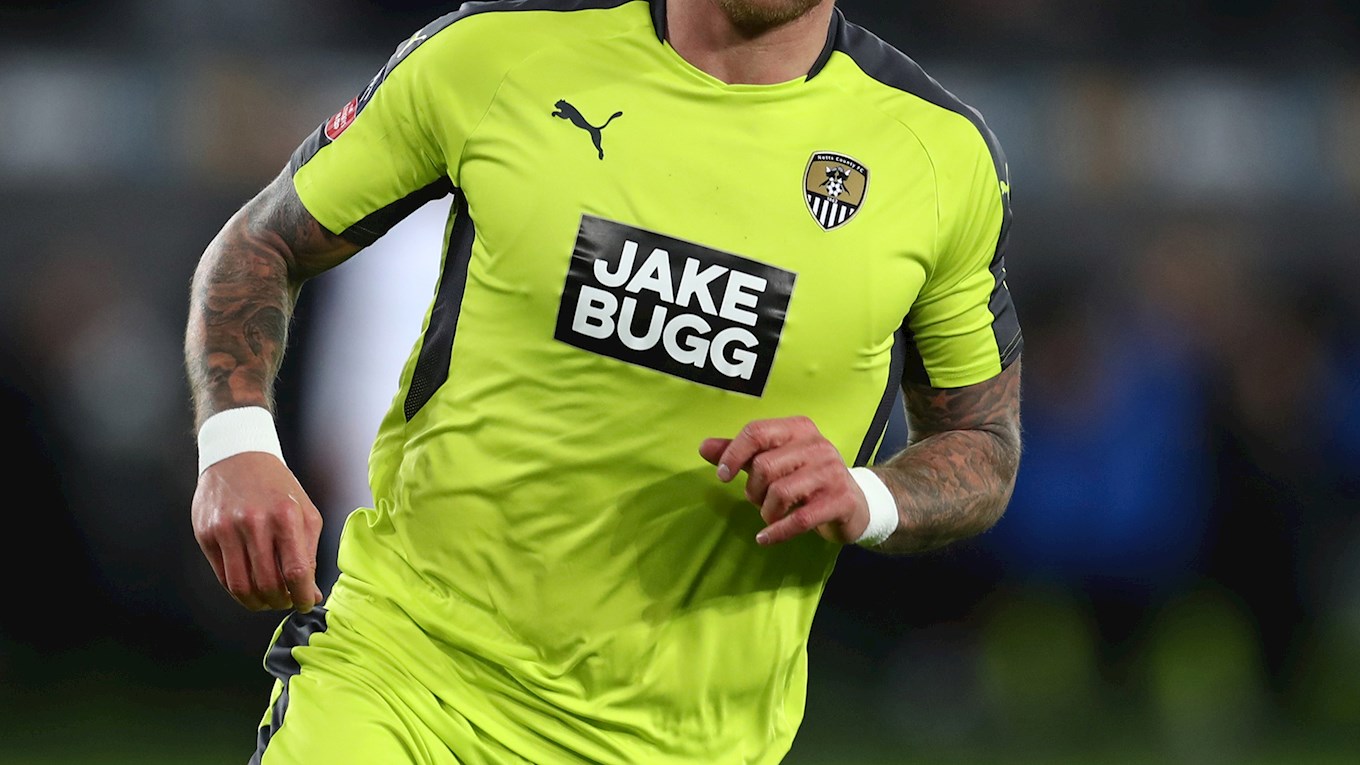 Nottingham’s Goose Fair has existed since at least 1284 making it one of the longest lasting fairs in the world and one of Europe’s largest travelling fairs.

The fair usually comes around in the first week of October each year.

There is an array of Roller Coasters, Water Rides, Giant Wheels, Bombers, Dodgems, Twists, Waltzers and Miamis familiar to Goose Fair as well as new attractions each year.

Although it is now known for its fairground rides and attractions, the fair started as a livestock and trade event, with a reputation for its excellent cheese. The name "Goose Fair" is derived from the thousands of geese that were driven from the Lincolnshire fens in the East of England to be sold in Nottingham at the fair each year. 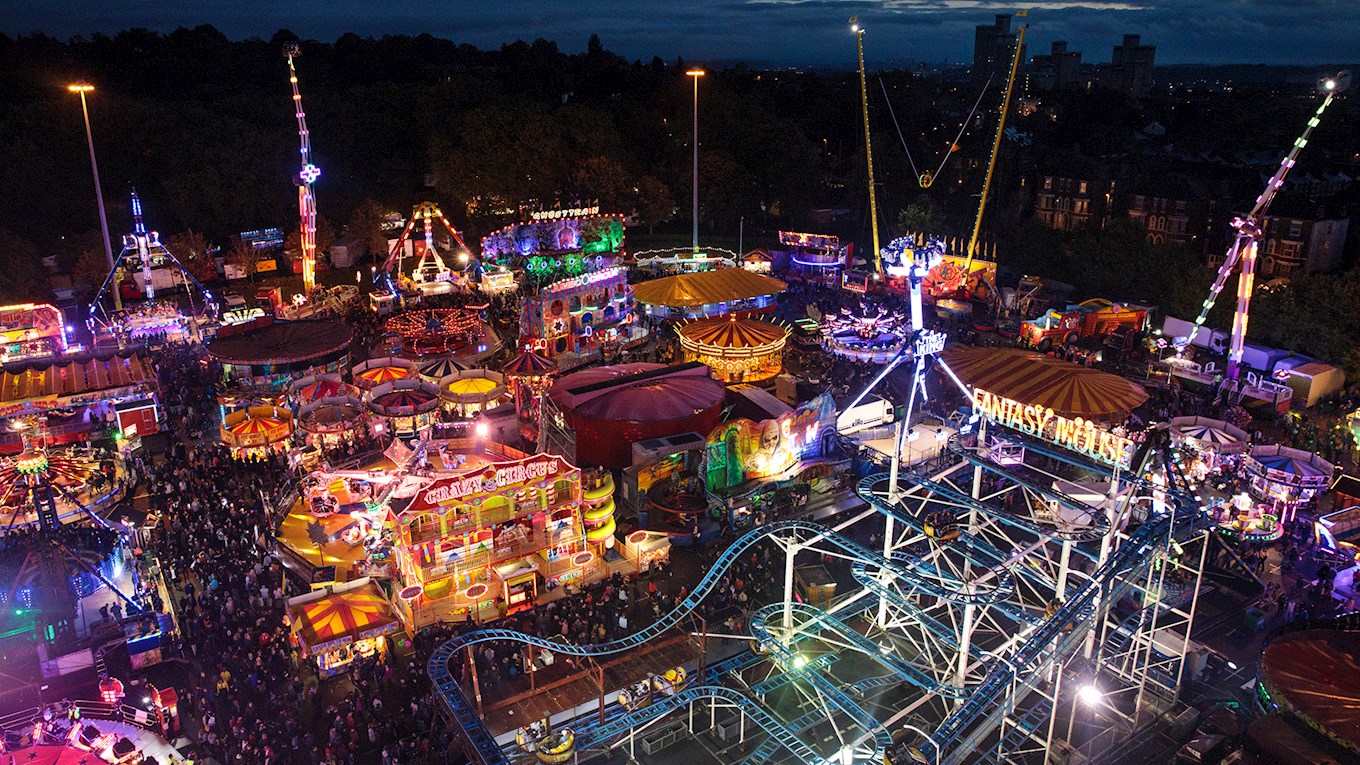 5. The Invention Of Ibuprofen

In 1953, Boots pharmacist Dr Stewart Adams was working in a house in the south of Nottingham, performing clinical trials on pain-killing chemical substances. His only successful attempt was ibuprofen, which he tested on himself for a hangover. Since 1983, ibuprofen has been one of the most popular over-the-counter painkillers. 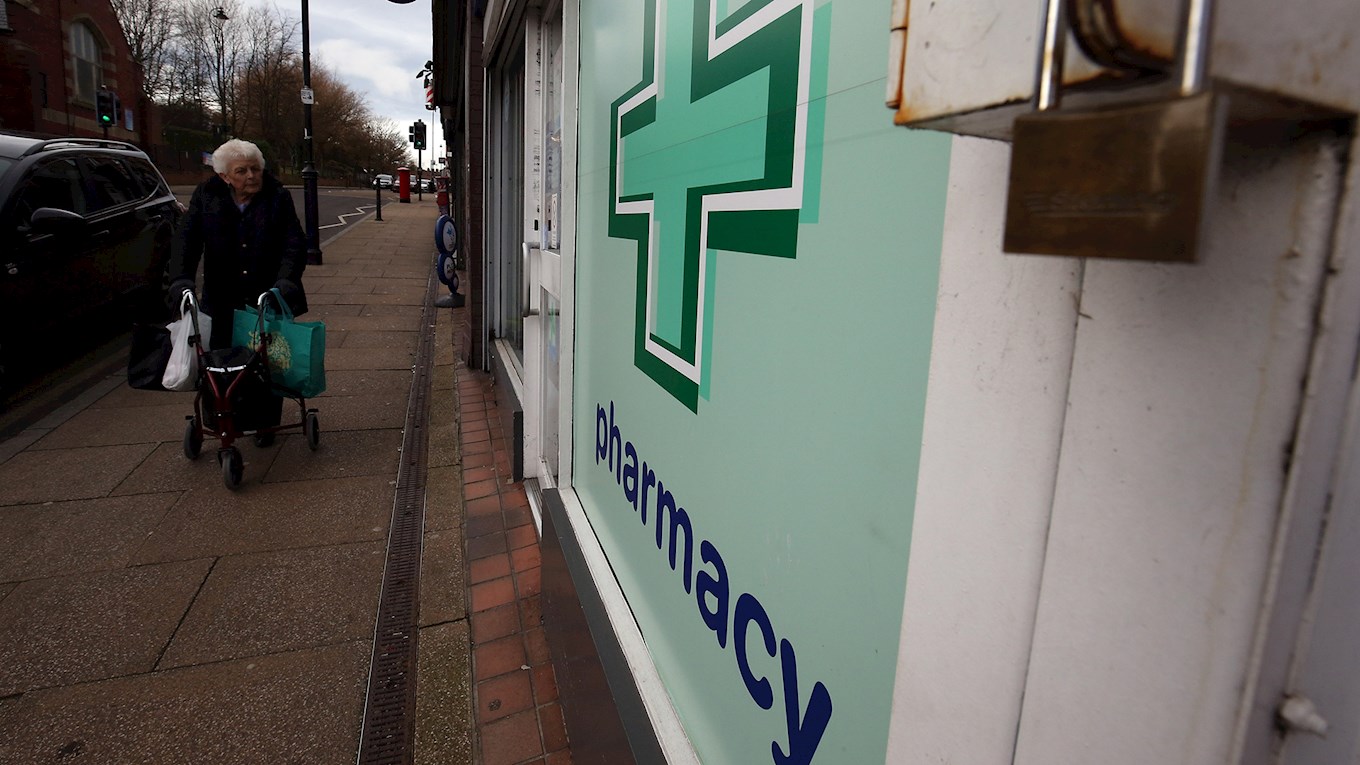