Oldham Athletic travel to Tranmere Rovers this weekend and here are five things you may or may not know about the club.

When Lyndhurst Wanderers and Belmont Cricket Club came together, Belmont FC was formed, and under the presidency of James McGaul, the Club won its first match against Brunswick Rovers 4-0 on November 15, 1884.

Less than one year later, the Club changed its name to Tranmere Rovers Football Club and took to the pitch in blue shirts and white shorts at Steeles Field on Borough Road, Birkenhead.

By 1887, Tranmere had moved ground to Ravenshaws Field, which was later renamed Prenton Park, before the switch to the current Prenton Park in 1912. 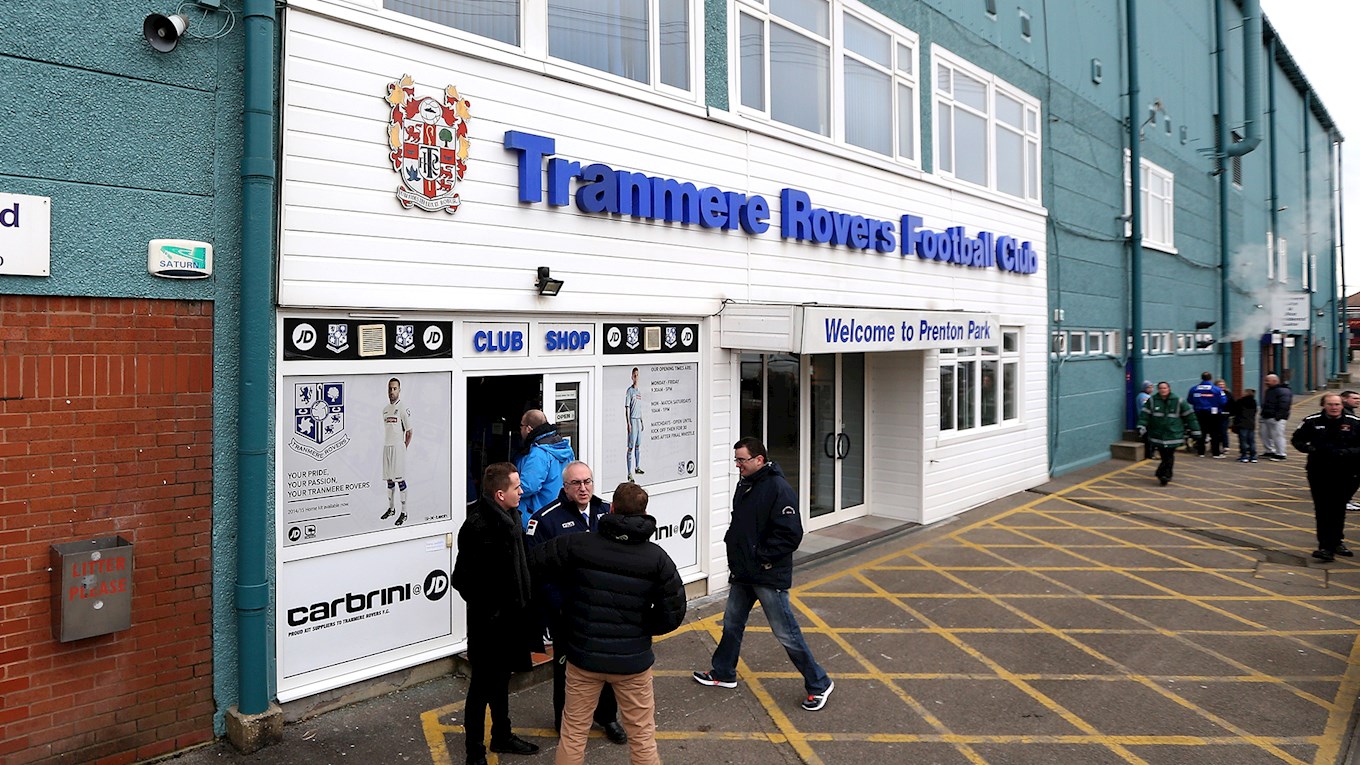 2. A Change To White

After suffering relegation to Division Four in 1961, the club brought in Scotsman Dave Russell as manager.

Russell abandoned the use of blue shirts in favour the all-white strip that is still worn today to differentiate Tranmere from Liverpool and Everton, but also introduced a successful youth policy.

Russell guided the club back to Division Three in 1967. 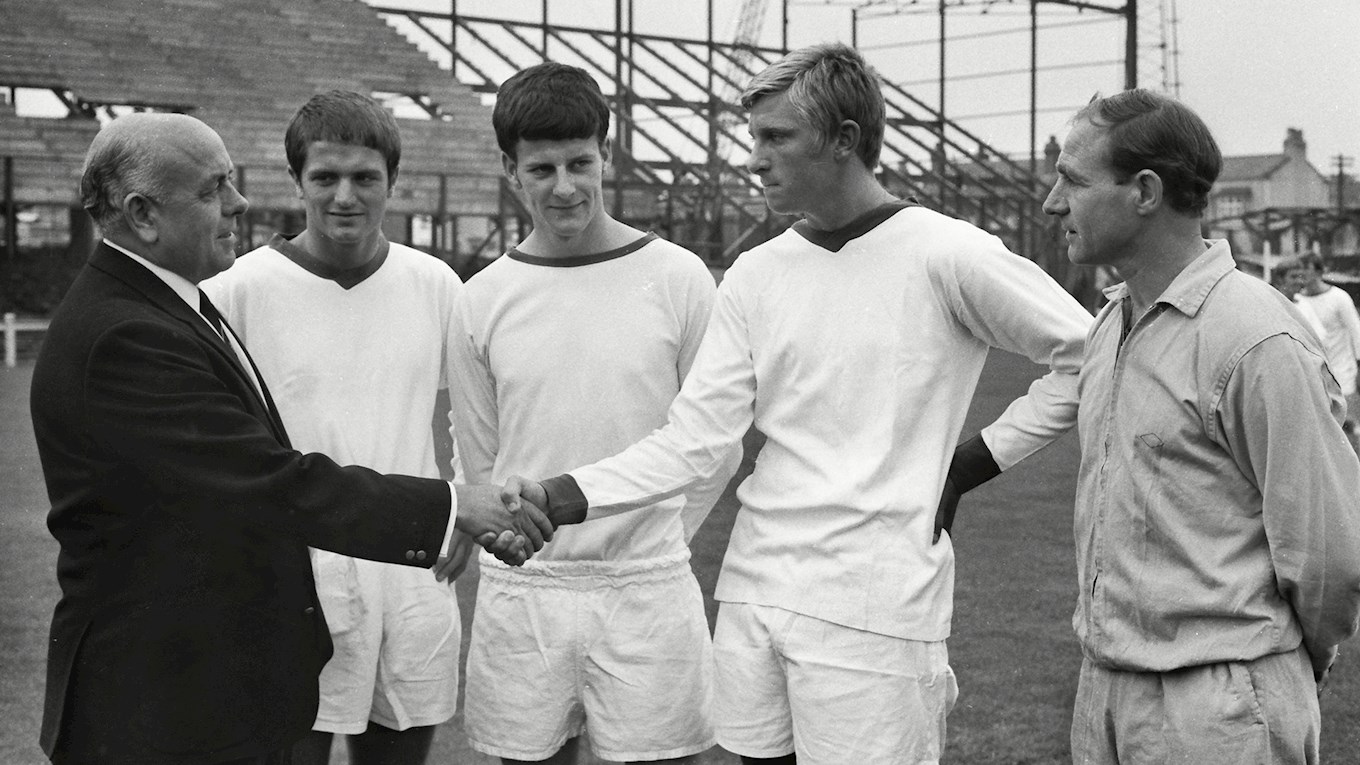 Tranmere is in the borough of Wirral and there have been plenty of famous faces from the area.

Actor and James Bond star Daniel Craig was born in Chester but spent many of his formative years in Hoylake.

Craig has been involved in several movies such as Cowboys & Aliens and The Golden Compass, but he is best known for his work in the James Bond franchise.

Paul Hollywood is an English celebrity chef and is well known for being a judge on the Great British Bake Off.

Sir Ian Botham, arguably one of England’s greatest cricketers, was another who spent his early years in Wirral. 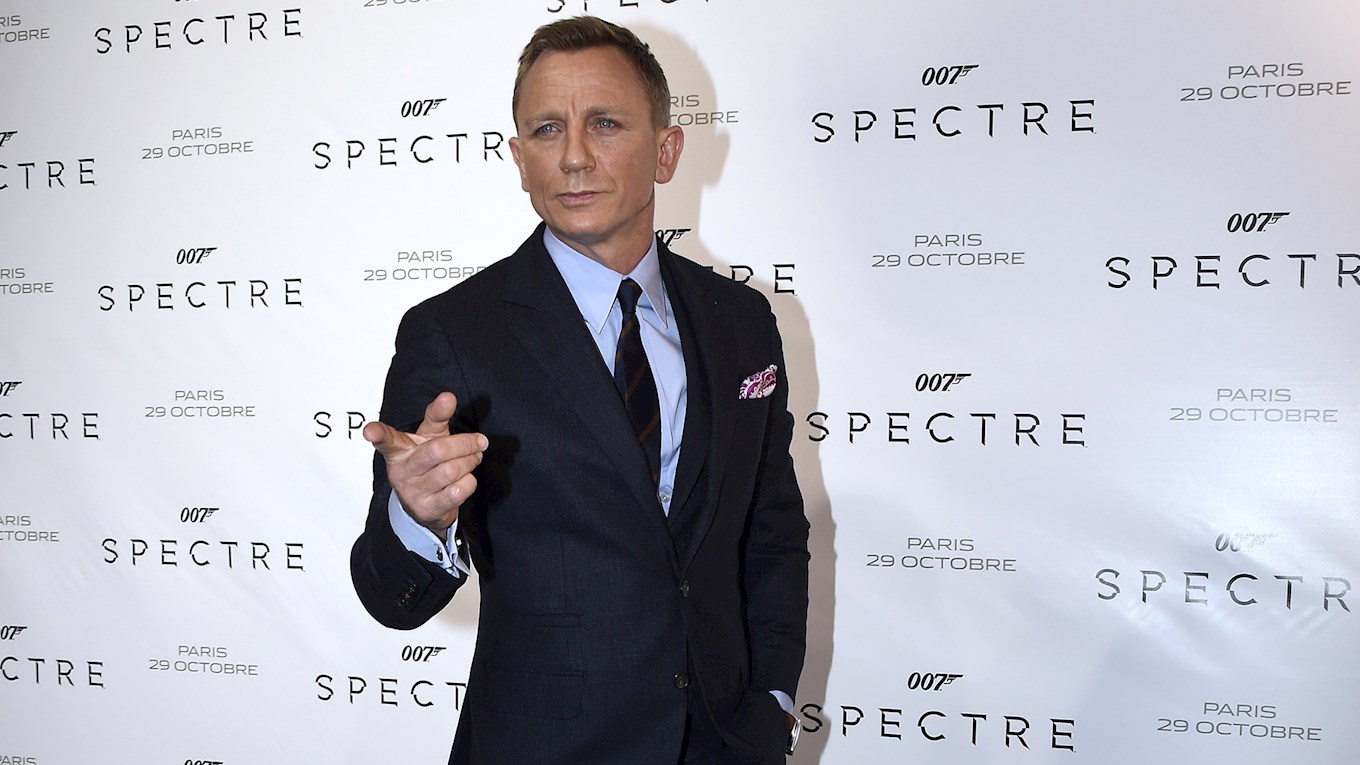 This 900-year-old horn was reportedly given to the first forester of Wirral in about 1130 when Wirral was declared a forest and land designated for hunting.

The horn, which was last in Wirral in 2008 for an exhibition at Birkenhead town hall, features on the badges of clubs and organisations in the borough including Girlguiding Wirral.

It is held by the fourth Earl of Cromer in his ancestral home in Somerset, despite campaigns over the years to have it returned to Wirral.

Chariots of Fire was filmed at the Oval in Bebington, which doubled for Colombes Olympic Stadium in Paris. Everyone who turned up to the Oval for filming, in the required dark clothing, was put into a prize draw for a new car. In other scenes, Woodside Ferry terminal and its landing stage doubled as Dover for the departure of Britain’s Olympic hopefuls.

And cult Ealing film The Magnet was partly filmed in New Brighton. The heart-warming comedy drama revolves around well-spoken Wallasey boy Johnny Brent - played by a young James Fox at the start of his career - who cons another boy out of a magnet by swapping it for an “invisible watch”. 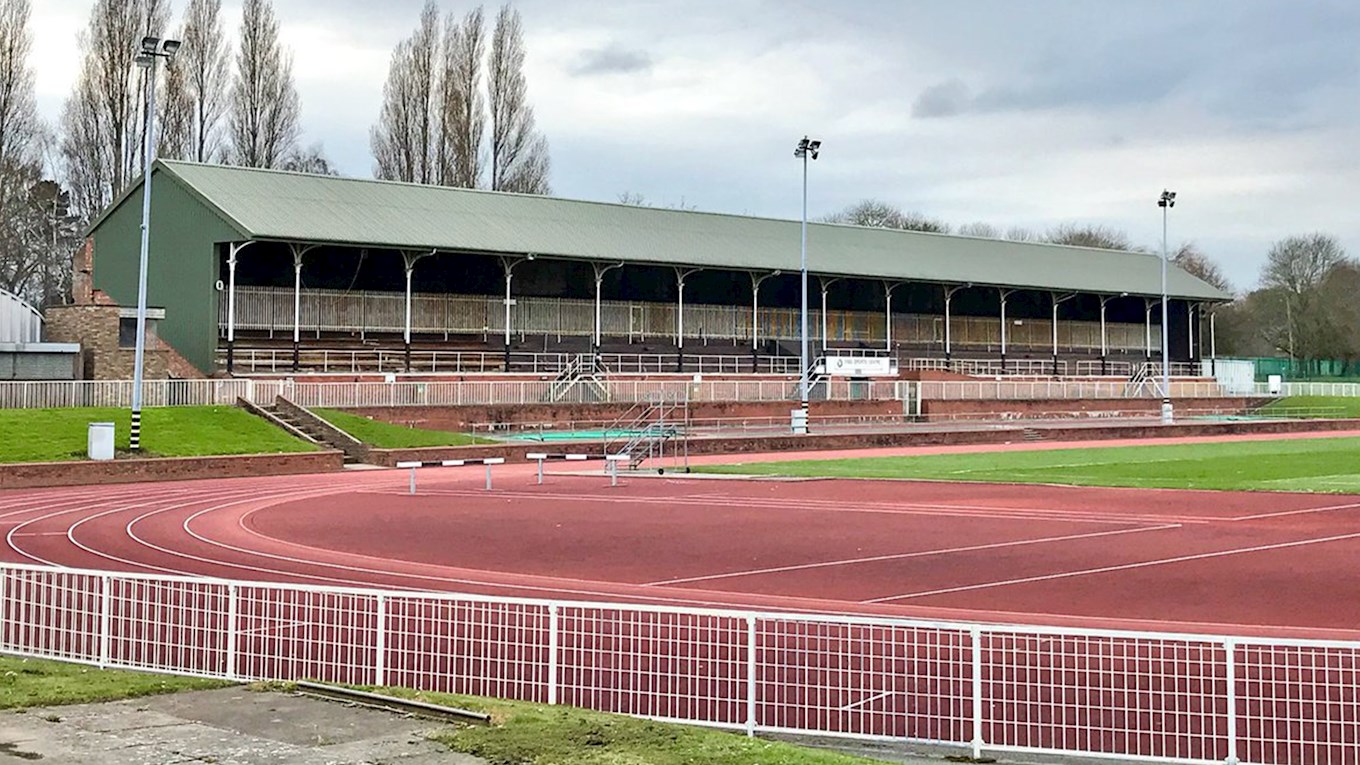