Oldham Athletic travel to Maidstone United this weekend and here are 'Five Things' you may know or not know about the club.

When Maidstone reformed in 1993 after resigning from the Football League in 1992.

They had to begin life in the Kent County League Division Four eventually making their way into the Conference South in 2006.

Promotion to the Conference Premier followed, but they would suffer relegation 2011 before bouncing back up two years later.

In 1993 Maidstone were 13 divisions behind Oldham and now just one division separates the clubs. 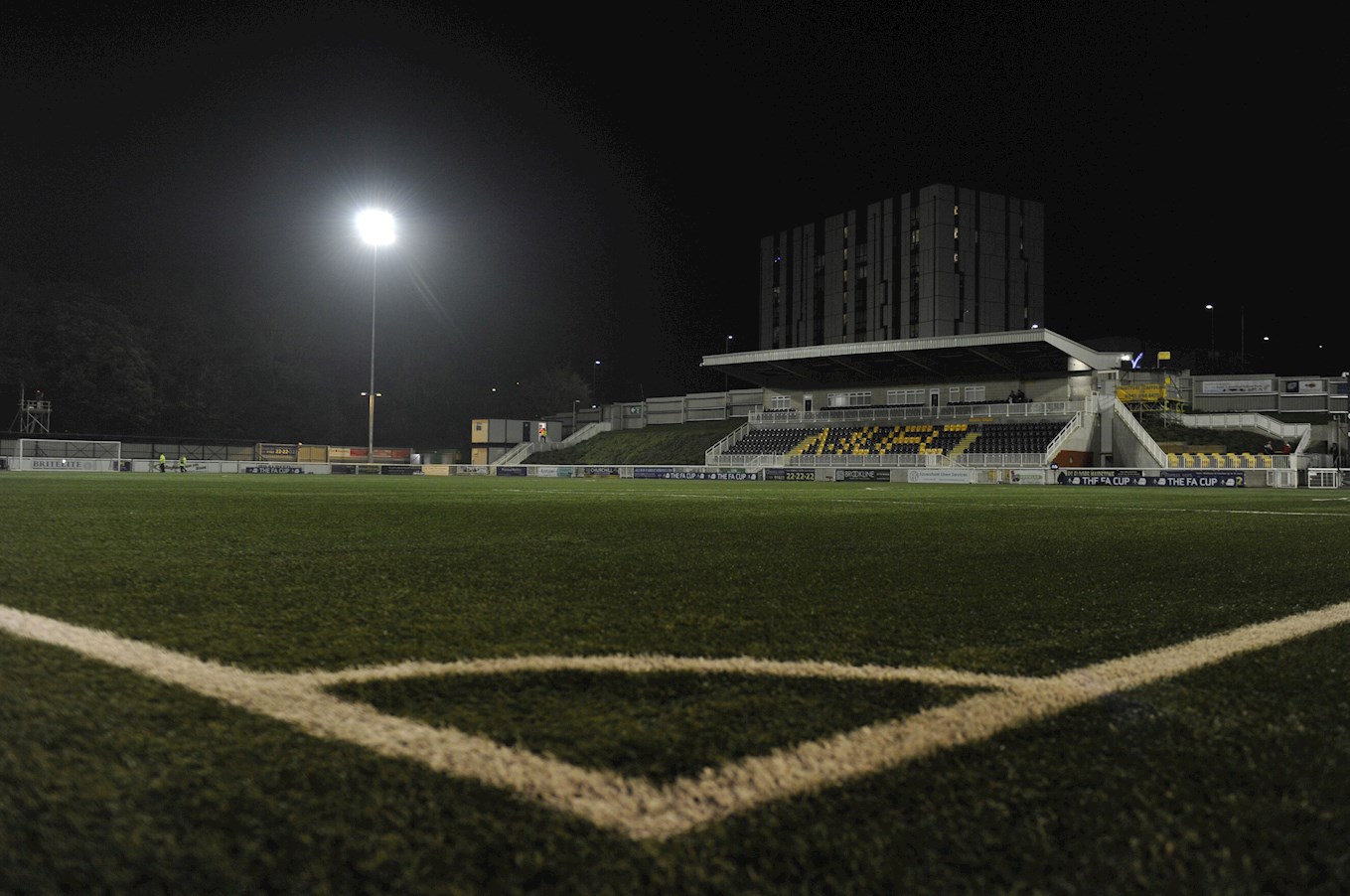 From Non-League To Premier League

Current Manchester United and England defender Chris Smalling made a move from Maidstone United to Fulham back in 2008.

He initially signed a two-year deal with Middlesbrough before having that contract cancelled and he went on to sign for Fulham.

He had 11 appearances for Maidstone and now finds himself with 31 England caps to his name. 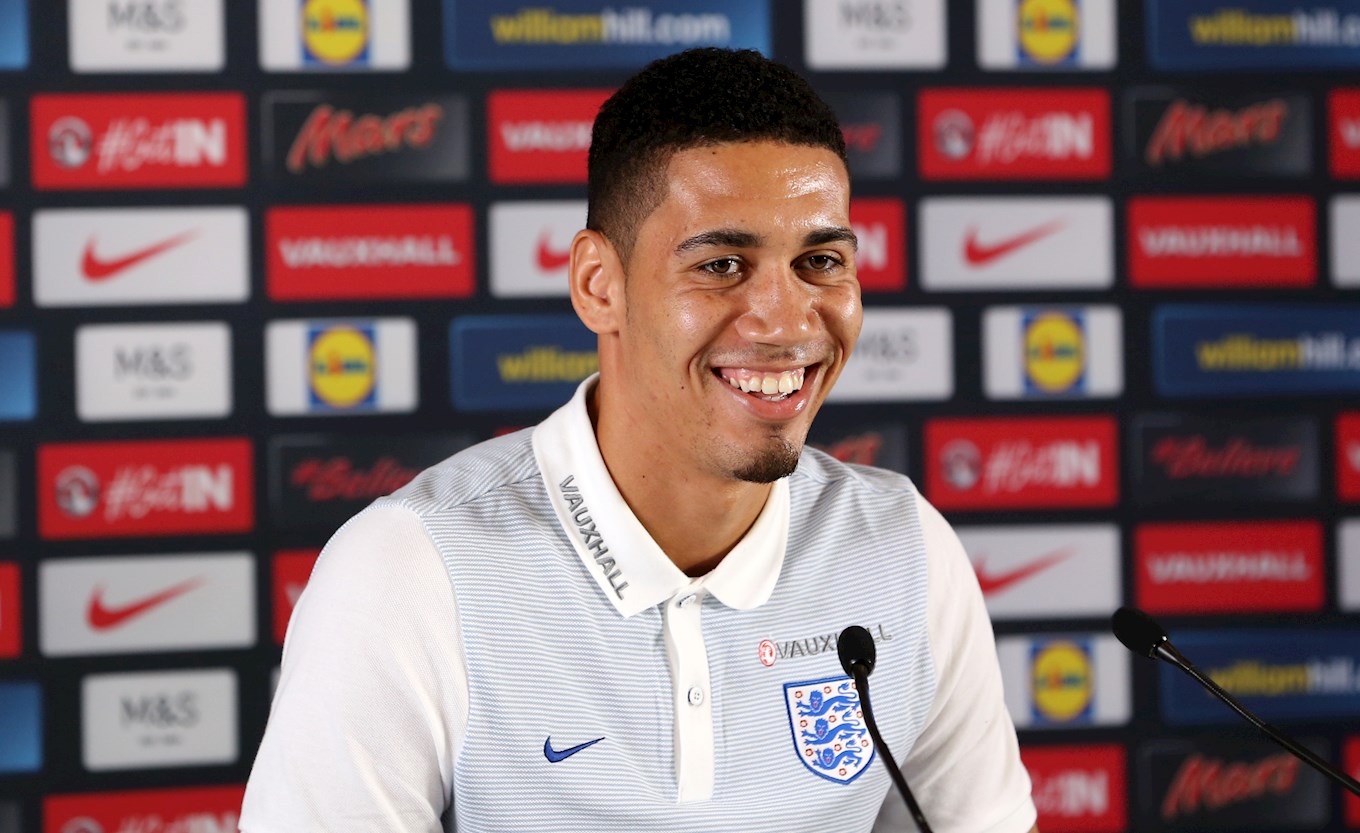 Carr was responsible at Newcastle for bringing in players such as Hatem Ben Arfa, Yohan Cabaye, Sylvain Marveaux, Papiss Cissé and Cheick Tioté which helped turn the club's fortunes around and as a result they finished fifth in the Premier League in the 2011–12 season.

He was manager of Maidstone back in February 1991, but he would only last till October of that year as a string of poor results left the club at the bottom of the league and he was subsequently sacked. 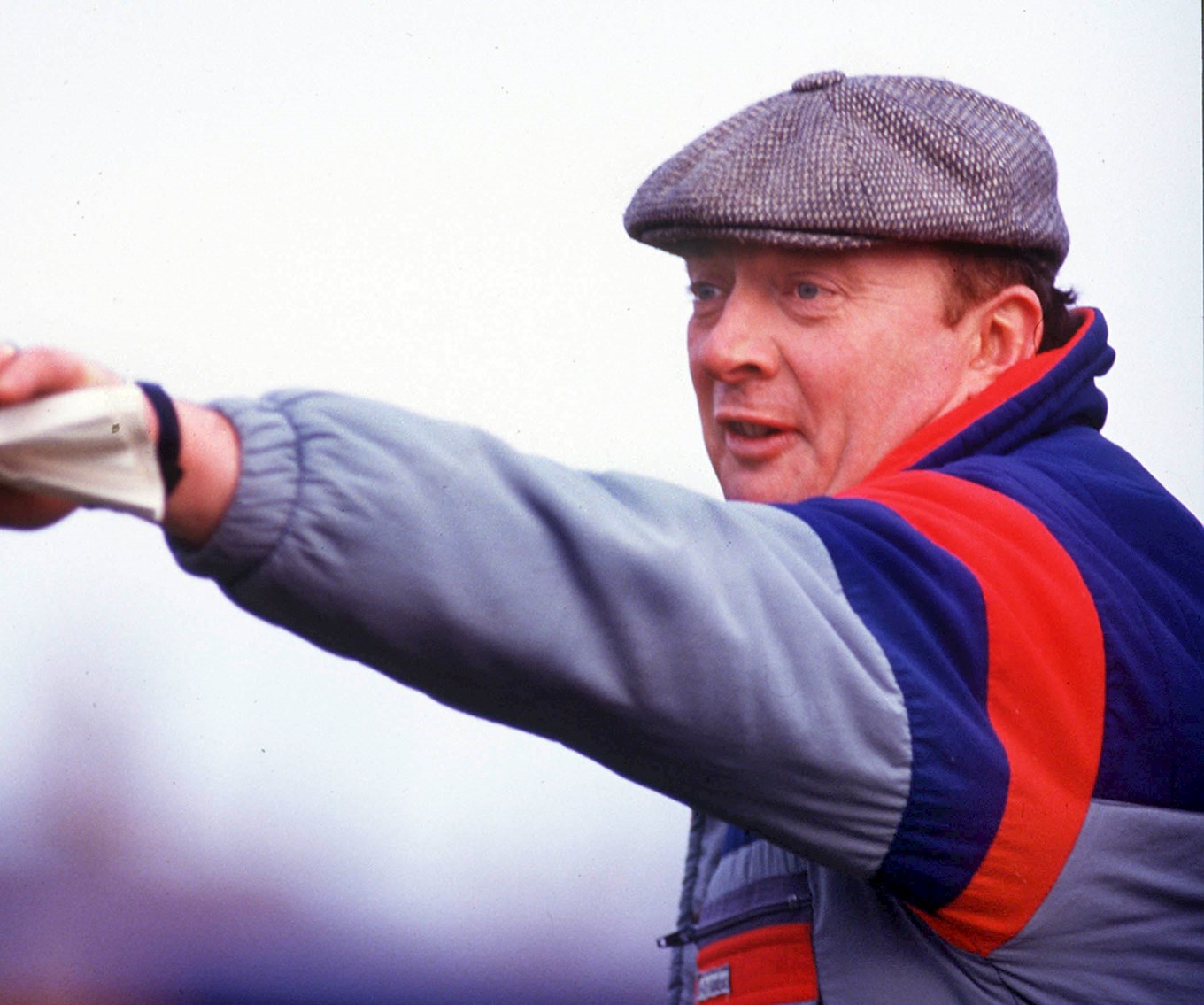 One of Maidstone’s most famous residents weighs around 4/5 tonnes, is about five metres tall and 13 metres long.

That resident has been named as ‘Iggy the Iguanodon’. Iguanodons were large, bulky herbivores that existed between 126 and 125 million years ago, during the late Cretaceous period.

The Iguanodon has come to be synonymous with Maidstone ever since the remains of one of the species were discovered during a quarry excavation on Queen's Road in 1834.

The name Iguanodon means iguana-tooth, noting the similarity of the dinosaur’s jaw and teeth to that of the iguana. 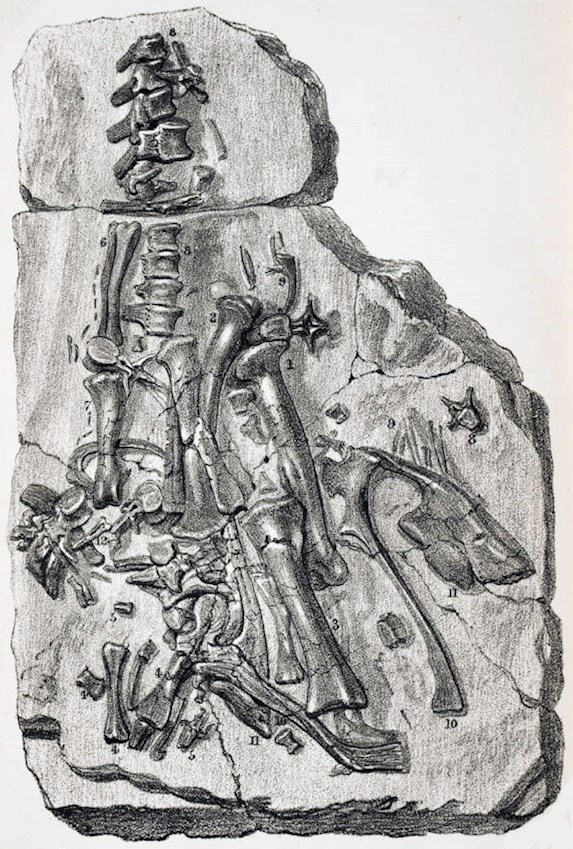 Maidstone Studios is home to popular TV shows such as ‘Later with Jools Holland’, ‘Catchphrase’, ‘Take Me Out’ and ‘Blind Date’.

Located in Kent, the studios are conveniently situated to offer extensive location filming including stately homes and the historic dockyards that have been used for Mr Selfridge and Call the Midwife. 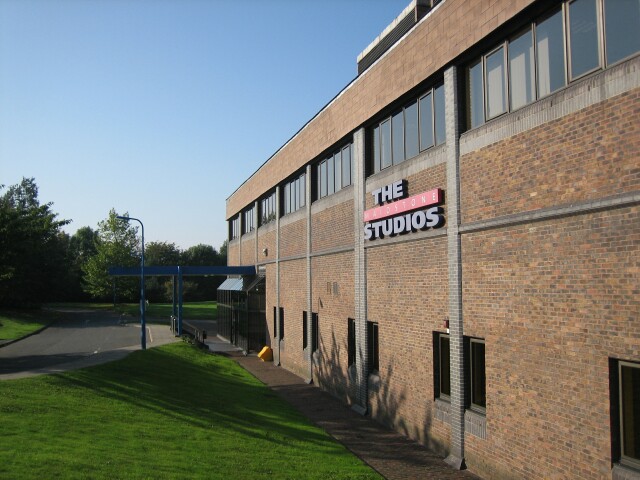