Oldham Athletic travel to the Once Call Stadium to take on Mansfield Town tomorrow (Tuesday, October 2) and here are five things you may not know about The Stags.

Mansfield Town's Field Mill Ground, now known as the One Call Stadium, is the oldest professional football ground in the world.

The One Call Stadium has been used as a football ground since 1861 and is only beaten by the Sandygate Road ground in Sheffield, which was first used in 1860 and is still used today, making it the oldest football ground in the world.

However, that ground is occupied by Hallam FC meaning the One Call Stadium is the oldest professional ground in the Football League.

Mansfield’s stadium staged the first competitive match to be played under artificial light in this country when the North Notts League Senior Cup final was played at the formerly named Field Mill Ground under floodlights in 1930.

Mansfield Town have been nicknamed the Stags since the 1920s, after the small deer found in the Sherwood Forest nearby. The club’s badge has had a single-minded theme since the 1960s, encompassing this same stag.

Back in them days, deer would be present in abundance, however that number has shrank significantly as Sherwood Forest has become more of a tourist attraction as well as parts of the forest being extracted for timber used for buildings and transport methods. 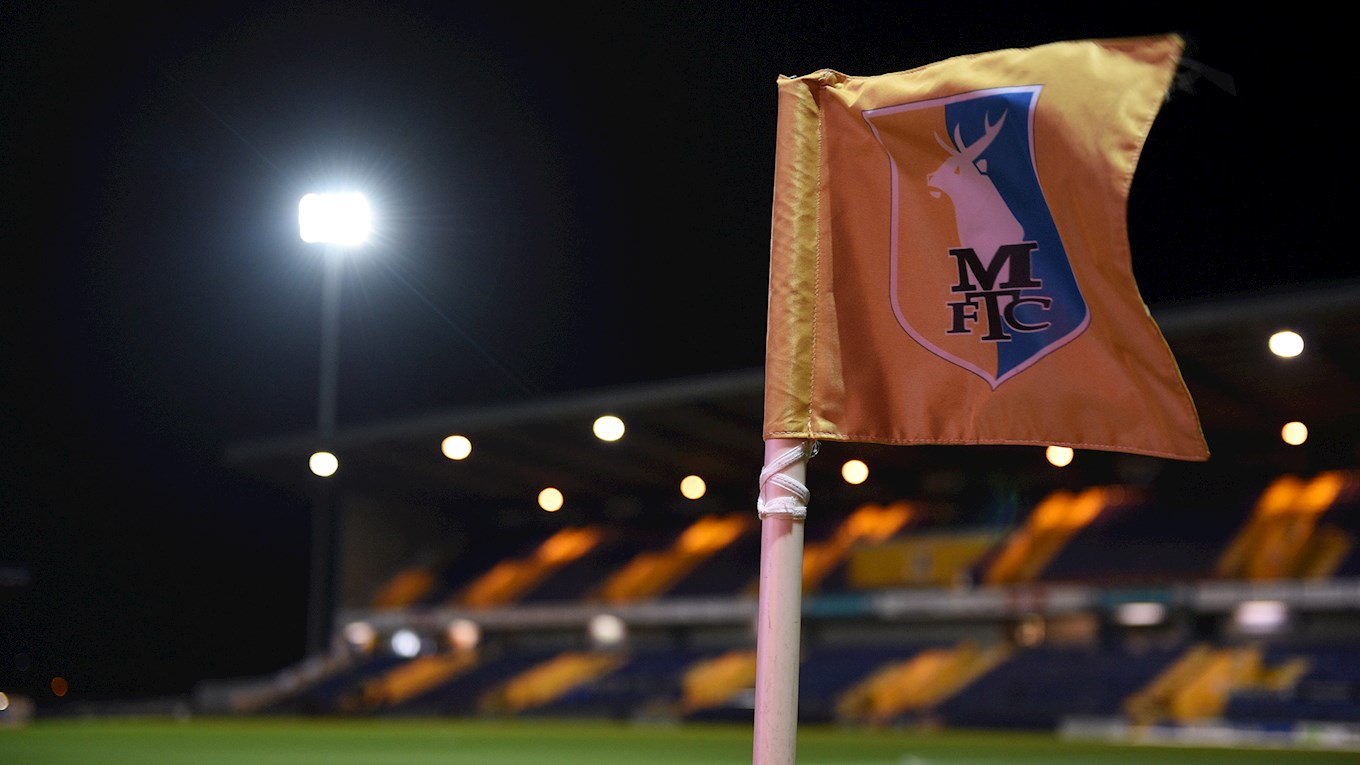 The Stags did not begin life as ‘Mansfield Town’ changing their club name twice for various reasons in the club’s history.

The earliest formation of the club came in 1897 as ‘Mansfield Wesleyans’ after the Wesleyan Church in the town. However, changes were afoot in the summer of 1906, when the Mansfield and District Amateur League dropped the 'Amateur' from their title and the hierarchy of the Methodists immediately disowned the football club and forbade them from being called Wesleyans. The Club reacted by changing their name to Mansfield Wesley and ceased to have anything to do with the church.

The summer of 1910 saw another important change, at the AGM it was proposed that the Club change their name to either Mansfield Town or Mansfield United. It was thought this would benefit the image they were trying to project as the major club in the town. It was put to the vote and MANSFIELD TOWN was accepted as the new name. 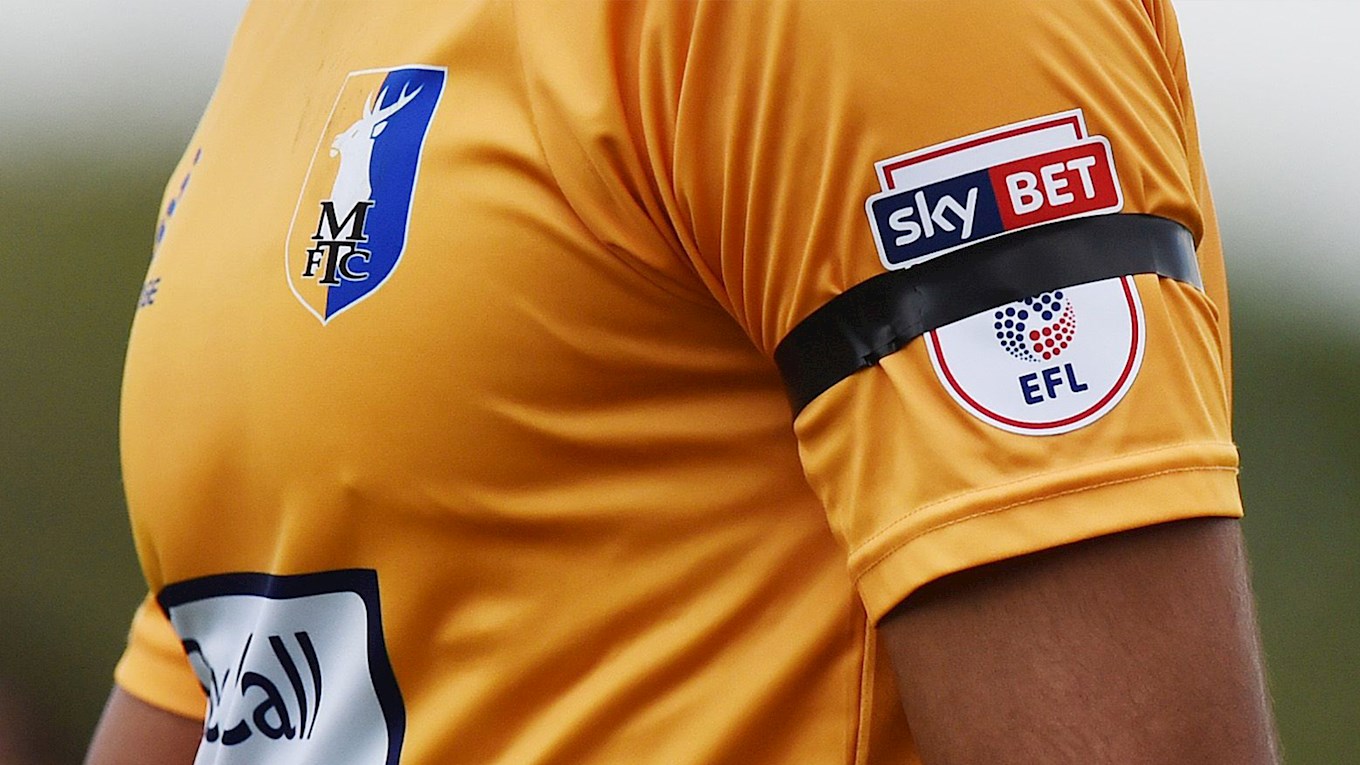 Sherwood Forest is famously known as being associated with the stories of Robin Hood and there is even a Robin Hood festival that takes place every year in August.

There is also a winter festival named Major Oak Woodland Festival for those who prefer the cold weather.

There are plenty of other things to do if you visit Sherwood Forest, from discovering the natural wildlife whilst walking, horse riding or cycling to playing golf. 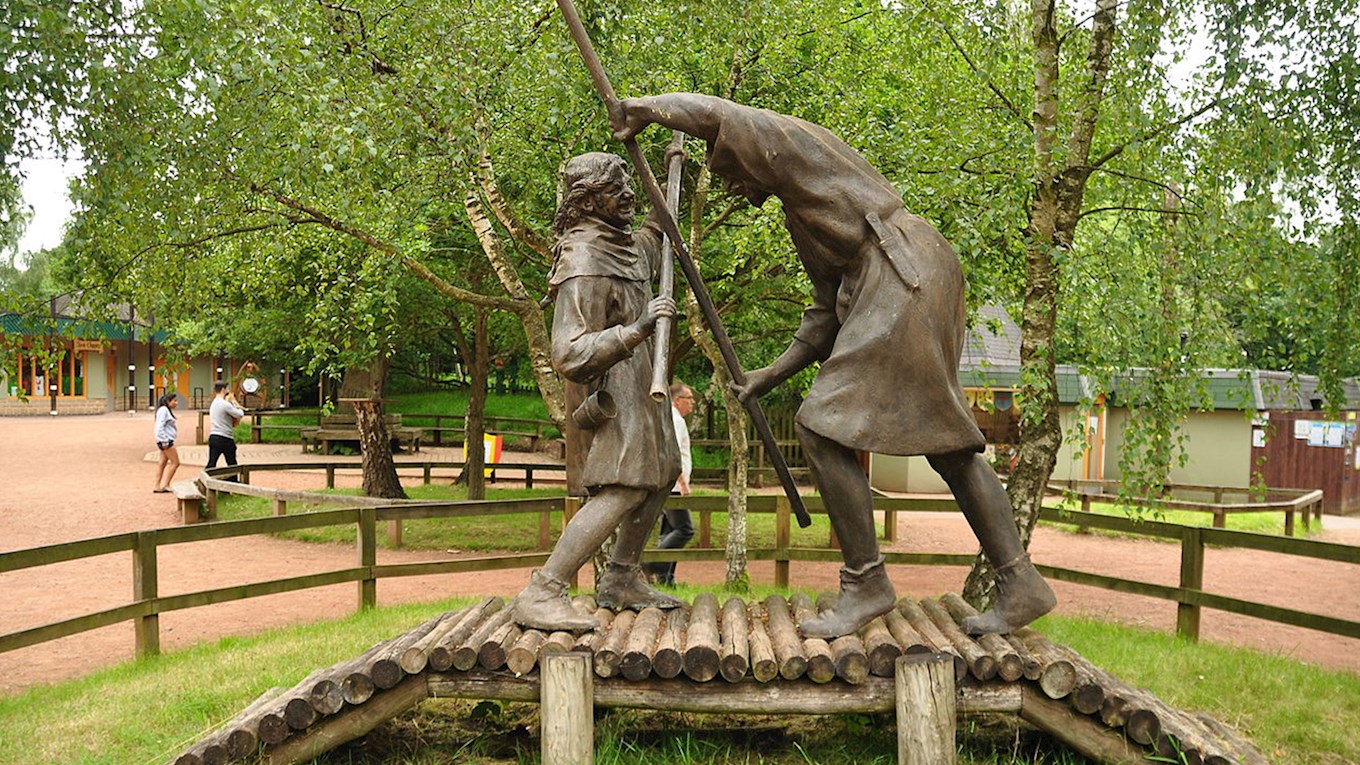 The town of Mansfield has been known to be home of a few famous faces from various industries.

Rebecca Adlington, OBE, is a competitive swimmer who has made a huge splash in the Olympic world - winning two golds in the 2008 games. She also shares the record as the female Olympian with the most medals in Great Britain.

Another is Richard Bacon, a familiar name as a TV and radio presenter, probably known best for being a former host of Blue Peter. He was raised in Mansfield and is still known to visit on several occasions.