Oldham Athletic travel to the Northern Commercials Stadium at Valley Parade this evening and here are five things you may or may not know about Bradford City...

Bradford City remain the only club to be elected into the Football League before they had played a single senior match.

They went into full membership of the Second Division before a team had been assembled or the certainty of a ground on which to play, yet they topped the Covent Garden polling with 30 votes from a possible 35 on the 25 May 1903.

The club became the pioneers of professional association football in the West Riding of Yorkshire despite at the time of formation, Bradford achieved the distinction in a stranglehold of football under the rugby code as Manningham Rugby Football Club were the dominant sporting club in the city and an identity tug of war with local club Bradford Park Avenue. 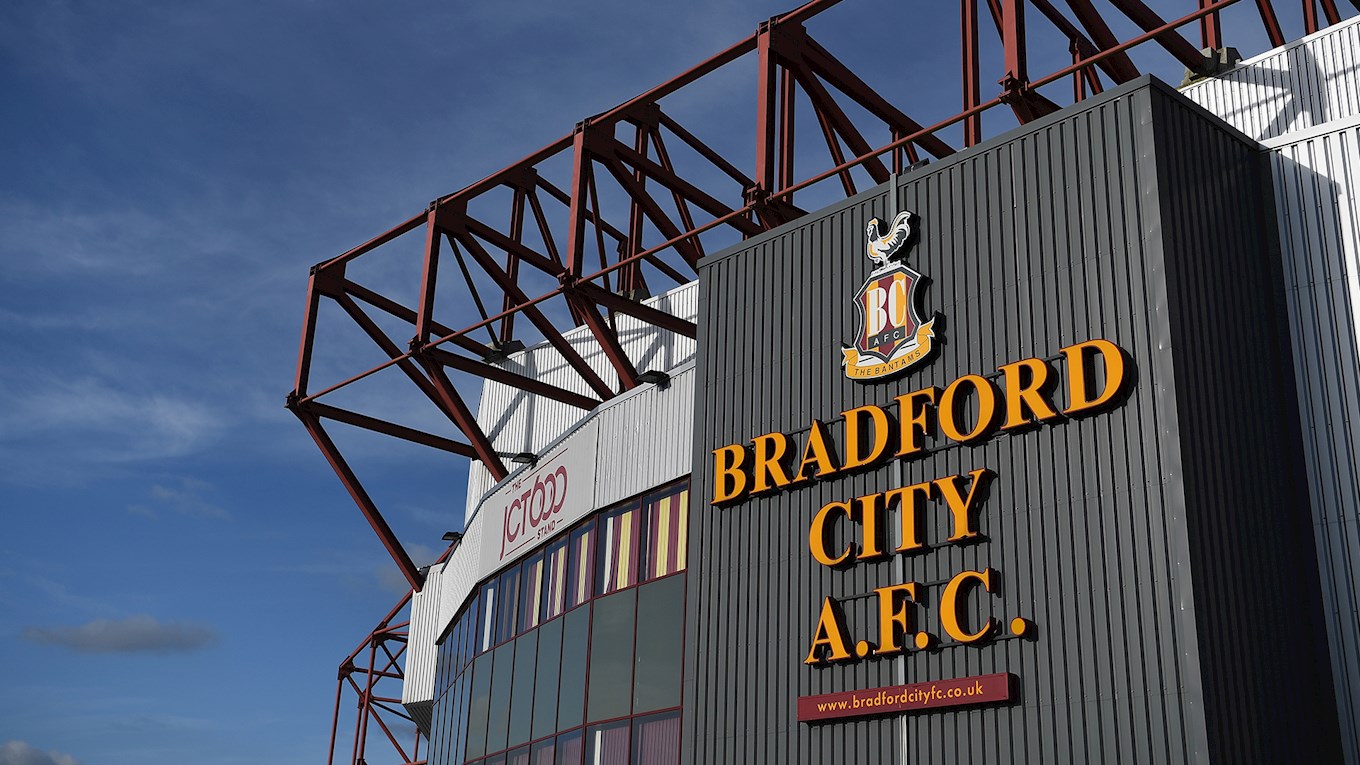 Valley Parade was the scene of one of the most tragic events in football, as 56 people lost their lives in the Bradford Fire back on Saturday, May 11, 1985.

11,076 fans were present at Valley Parade on that fateful day when Bradford City met Lincoln City and prior to kick off they had witnessed locally-born captain Peter Jackson being presented with the Championship trophy by the Football League's Life President at the time, Dick Wragg.

The cause of the fire was said to be a burnt-out cigarette dropped onto a pile of rubbish which managed to catch fire with the wooden stand.

The tragedy unwittingly brought about new legislation governing safety at the nation's sports grounds and stadia, a move felt long overdue in view of some of the antiquated wooden stands that had been in use for decades, especially in the lower divisions. 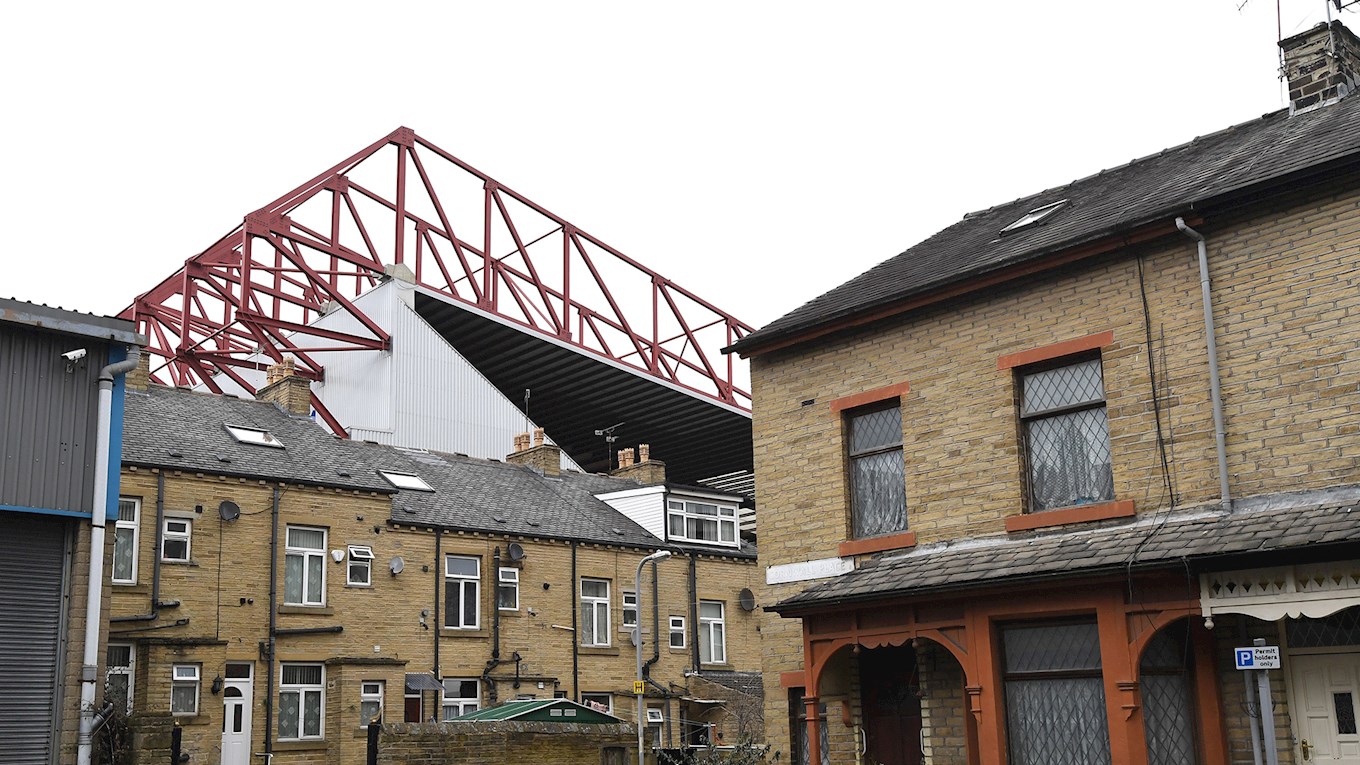 In the 2012/13 Football League Cup campaign Bradford City defied all the odds to reach the final becoming the second ever fourth tier side to do so.

They had beaten Premier League sides Wigan Athletic (who won the FA Cup that season) and Arsenal both penalties before defeating another top tier side in Aston Villa over two legs in the semi-final.

However, it wasn’t to be at Wembley as Swansea City dominated the game, running out 5-0 winners.

Still, it was quite the achievement for The Bantams and they were back at Wembley in May of that season to earn themselves promotion to League One. 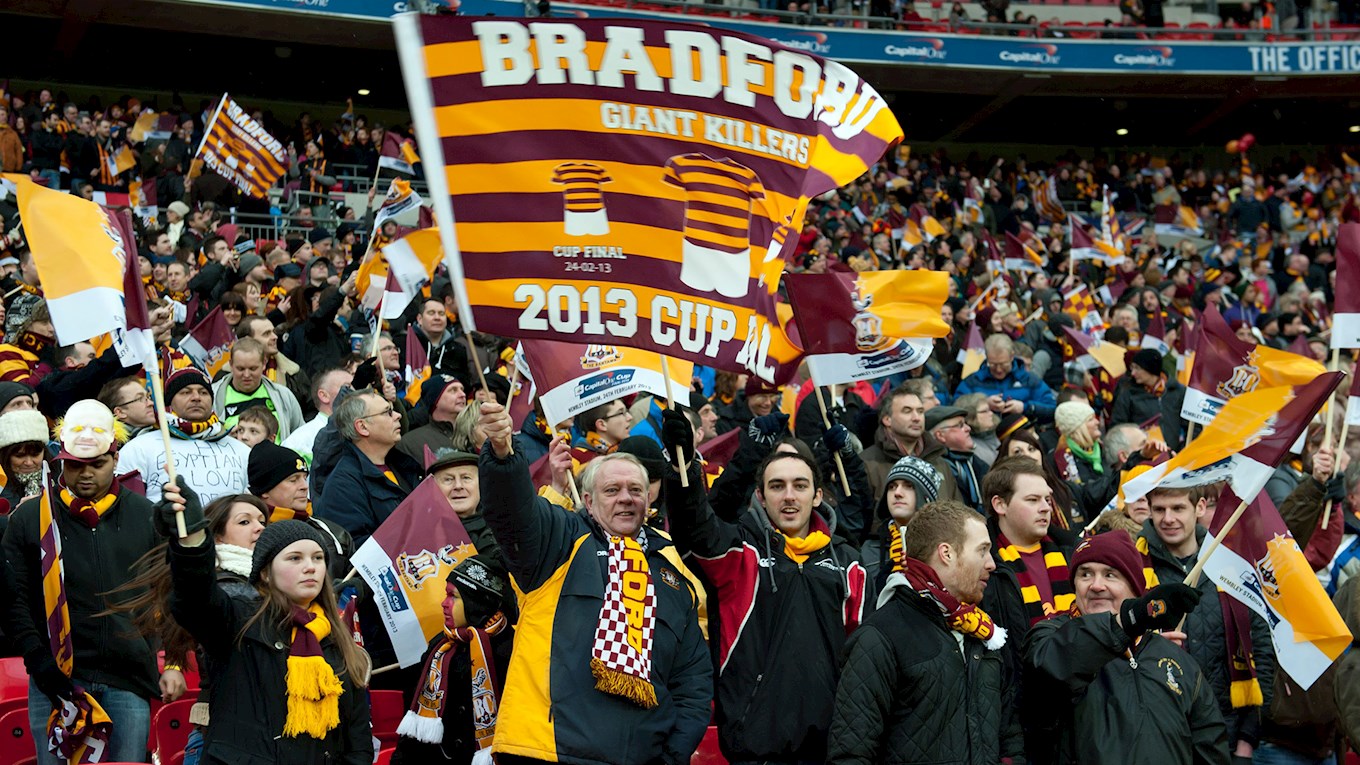 There have been plenty of famous faces that were born in the city of Bradford, so here are a select few.

In football there are a number of high-profile names such as Premier League footballer and England International Fabian Delph.

Former Bradford managers Paul Jewell and Stuart McCall are other notable names with long standing connections to the club as well as their youngest Captain, Peter Jackson.

Magician Dynamo, singers Gareth Gates and Zayn Malik are also from the city as well as John Helm, a British sports and occasional iFollow Latics commentator who is involved with Bradford Park Avenue outside of his profession. 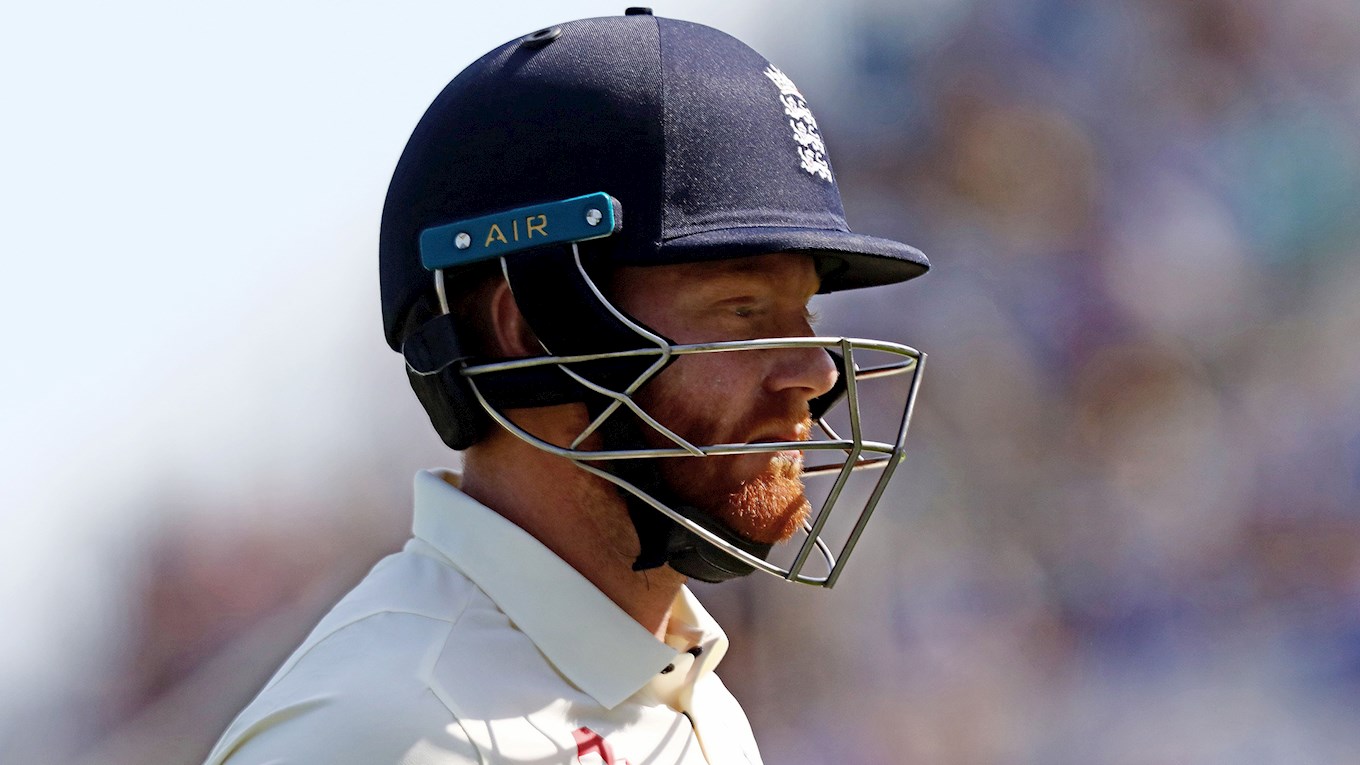 The title was bestowed upon Bradford for its long associations with filmmaking, dating back to the very beginning of the cinema.

It has been acknowledged by the film industry as a film friendly city,in addition to their film history, Bradford boasts a number of festivals and film related events.

Bradford are also home of the National Science and Media Museum. 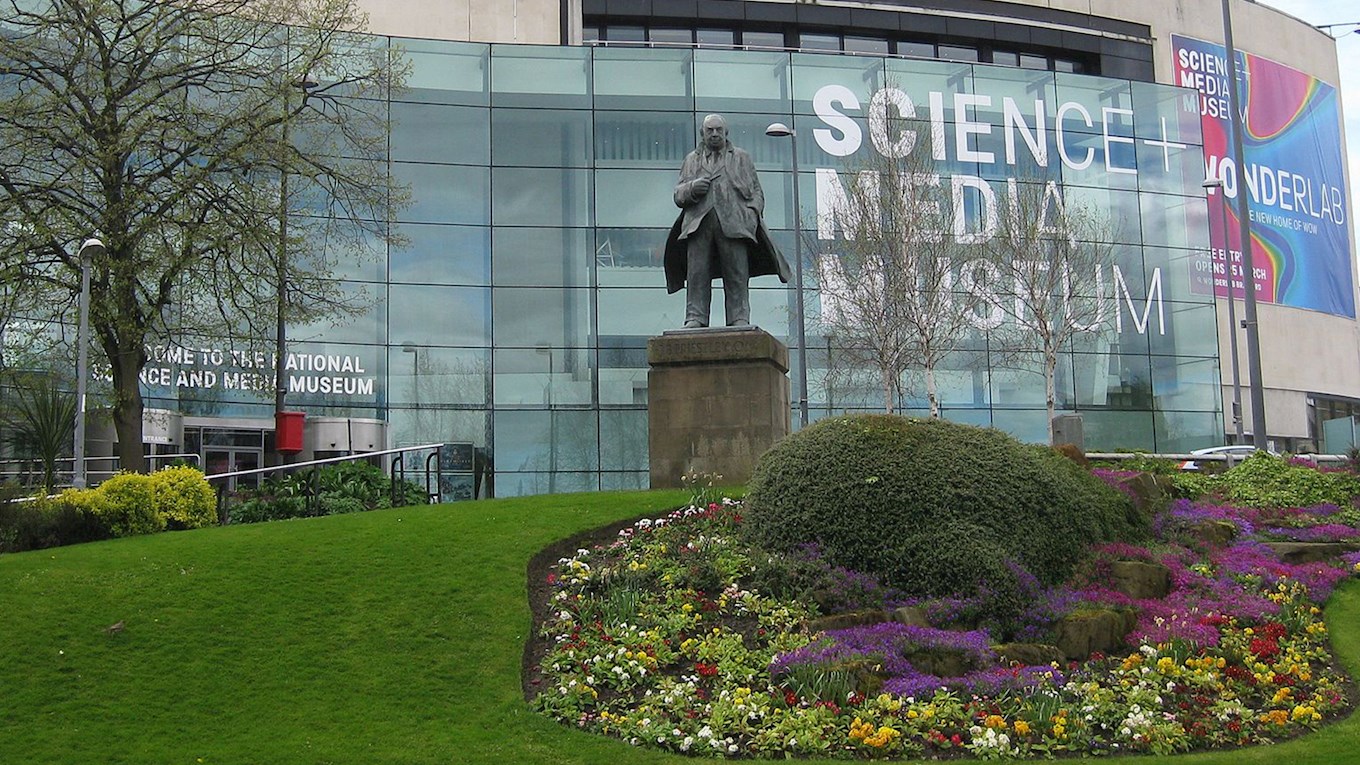