Oldham Athletic travel to Northampton Town this weekend and here are five things you may or may not know about the Cobblers.

Northamptonshire is the origin of the British shoemaking industry and has a successful history of shoemaking which dates back almost 900 years.

Northampton was the world capital of shoe making, so it’s not surprising that the town’s reputation for shoemaking overlapped into the football club thus gaining the nickname ‘The Cobblers’. 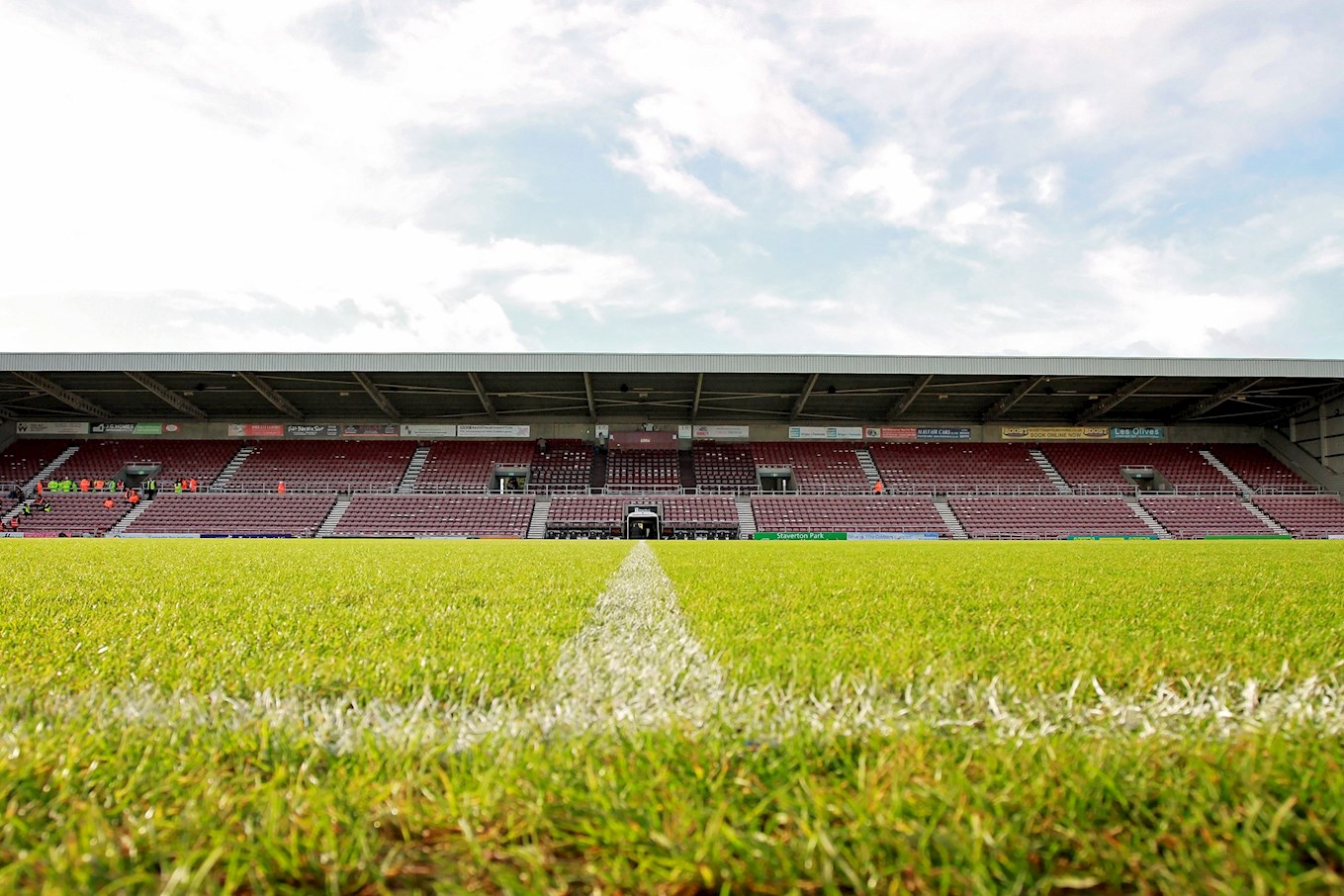 Since 1897, Northampton Town had played their home games at the County Cricket Ground, sharing it with Northamptonshire County Cricket Club. However, because of the large size of the cricket pitch, the football ground only had stands on three sides.

Northampton Town chose to construct their own stadium, more suitable for football, in the Sixfields area of Northampton.

The first game to be played at Sixfields was against Barnet in Division Three on October 15, 1994.

A rent dispute between the owners of Coventry City and the landlords of their home ground, the Ricoh Arena, resulted in the Sky Blues groundsharing with Northampton in the 2013–14 season.

Coventry had an agreement to use Sixfields for three seasons, but they returned to the Ricoh Arena in 2014. 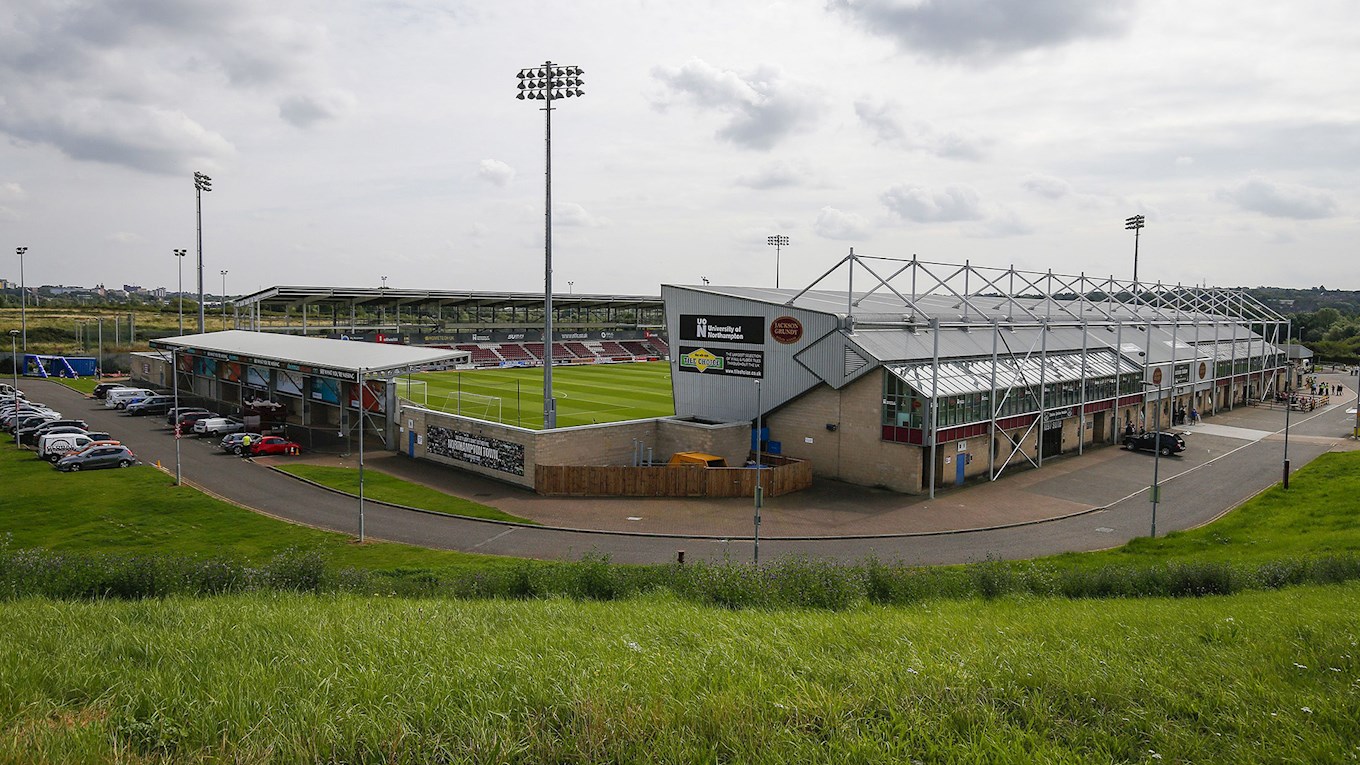 Silverstone also hosts many other driving events which includes the Bennetts British Superbike Championship. The public can have their own driving experiences on the track. 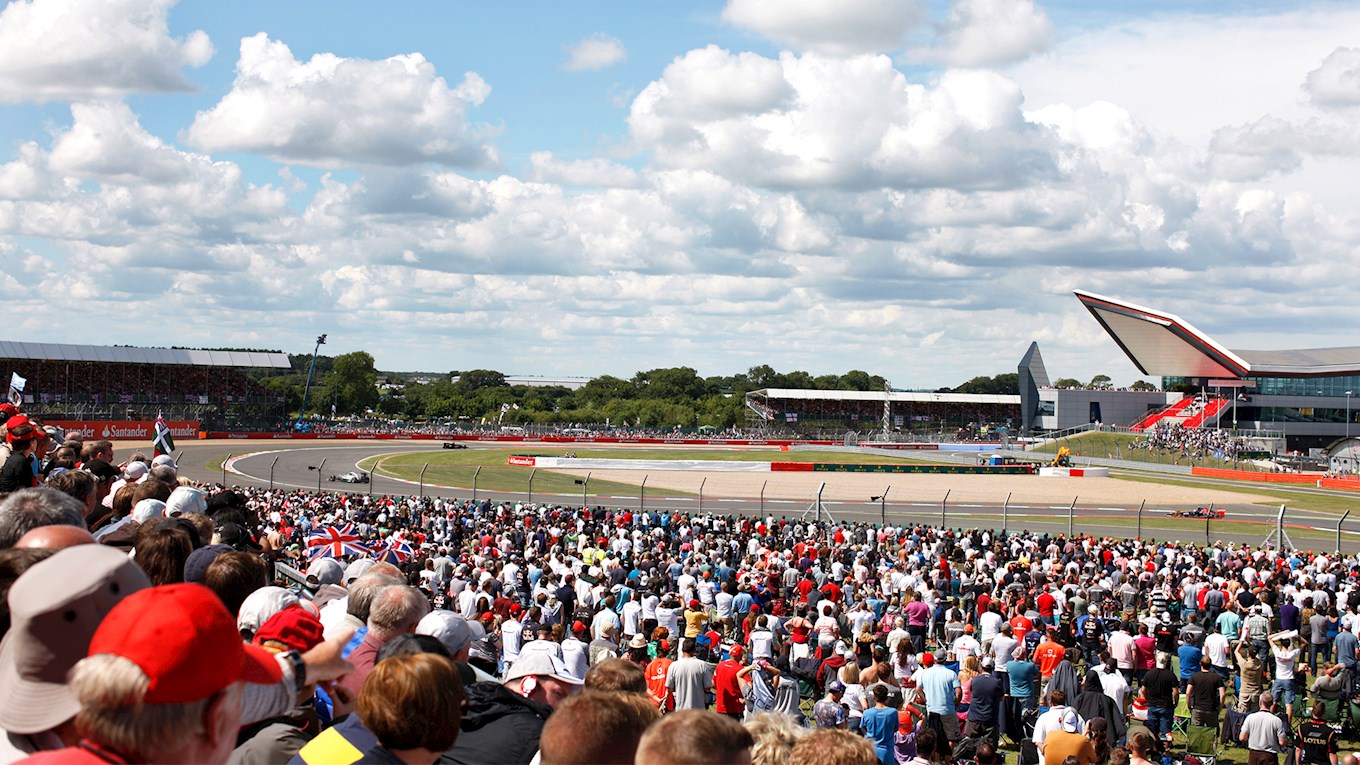 Carlsberg opened their first Brewery outside of Denmark in 1974 in Northampton and it is still open today.

Following closure of the former Tetley brewery in Leeds in June 2011, Northampton became Carlsberg UK’s sole brewing location in the UK and the site of its corporate headquarters.

Carlsberg has been brewed since 1847. 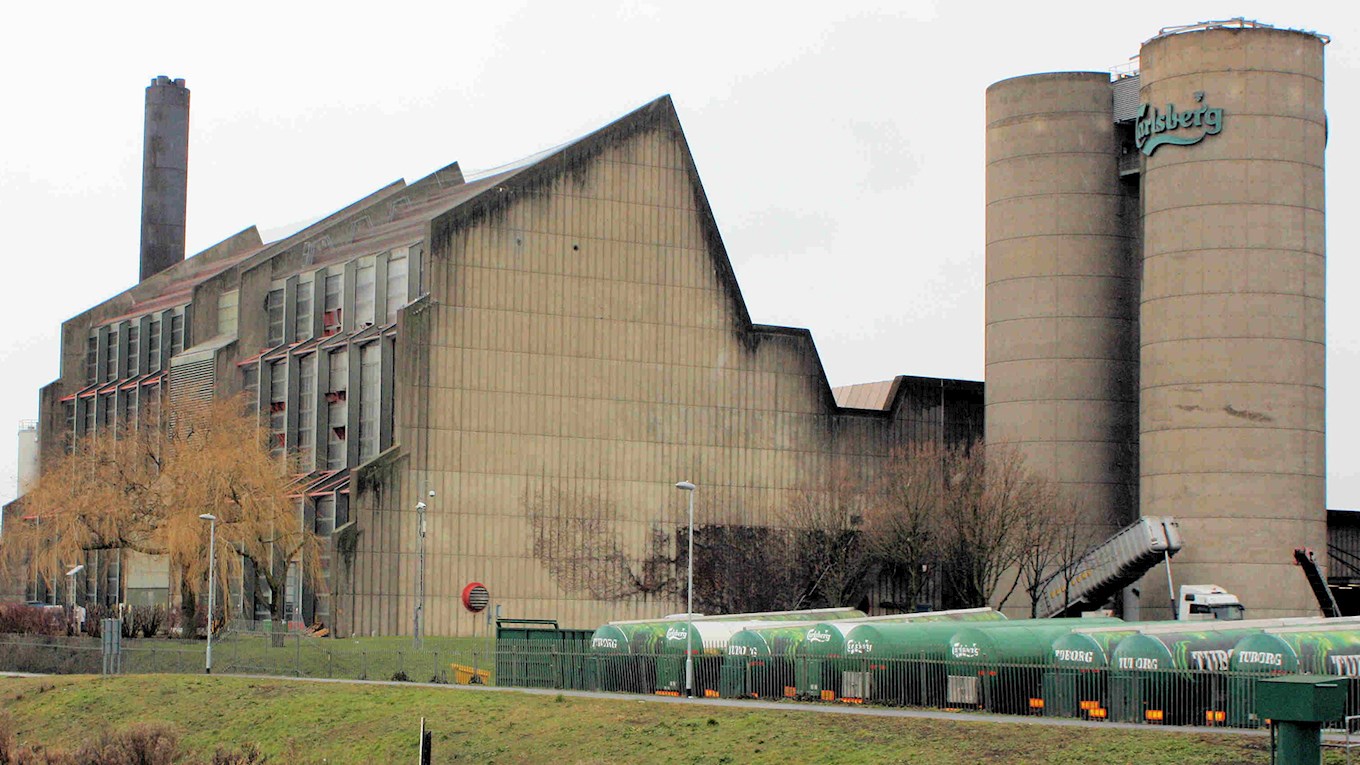 Northampton is home to an impressive list of celebrities including; famous actor and comedian Rowan Atkinson who starred in Blackadder, Mr. Bean and Johnny English.

Radio DJ Jo Whiley still lives in the area, her long running BBC Radio 1 show named ‘The Jo Whiley Show’ was broadcast from 1997 to 2009, she also presents for BBC Radio 2 as well as appearing on television.

Finally, former England footballer Les Ferdinand is also from Northampton. The striker played for a number of Premier League clubs including Queens Park Rangers, Newcastle, Tottenham and West Ham. Ferdinand is a member of the prestigious ‘100 Club’ having scored over 100 Premier League goals. 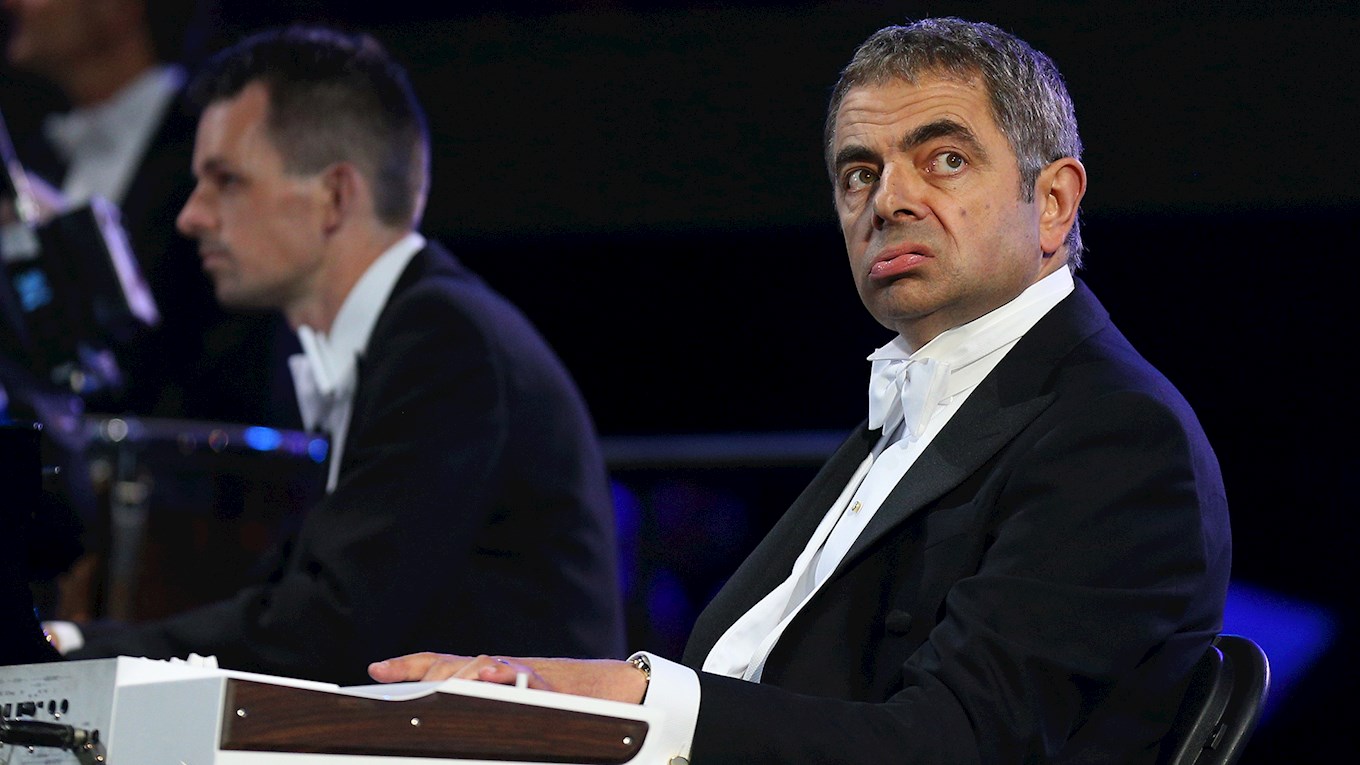