We take a look back at the month’s action through the lens of official club photographer Eddie Garvey. 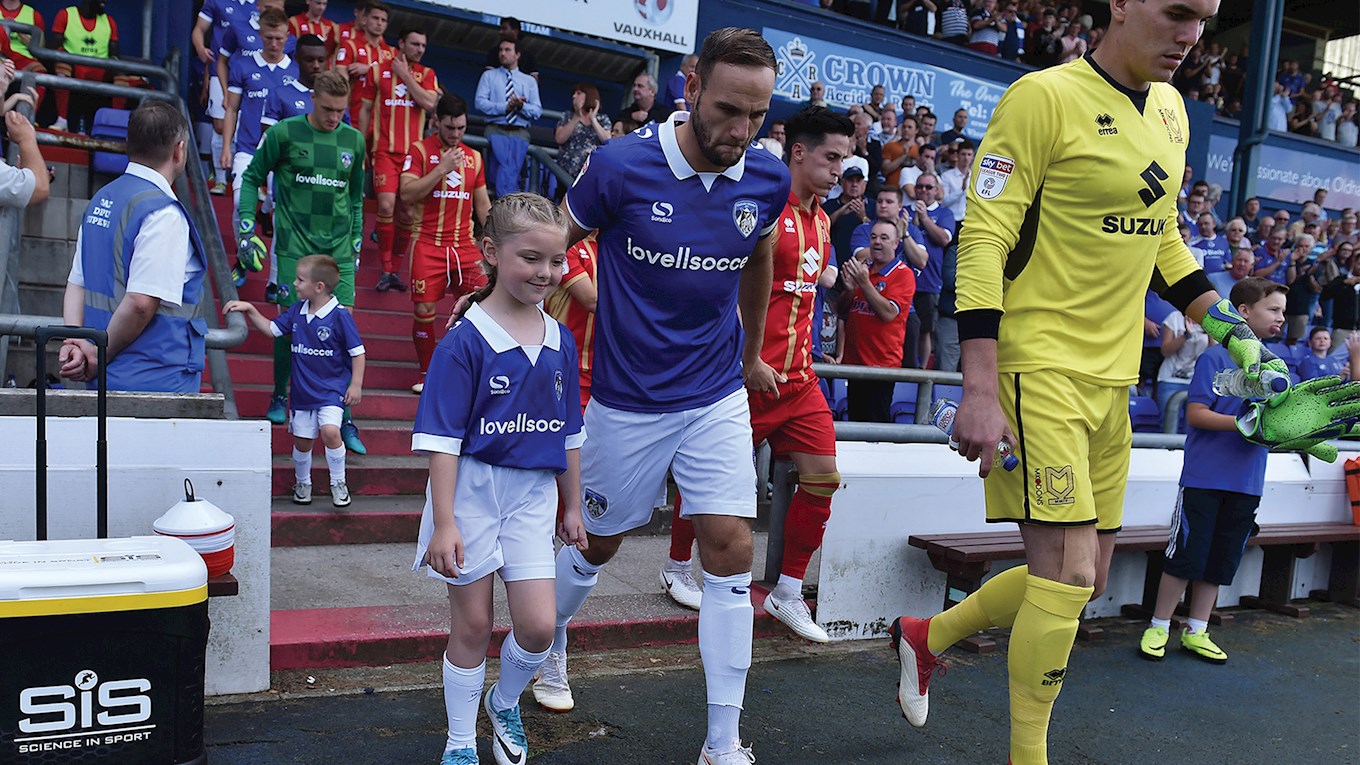 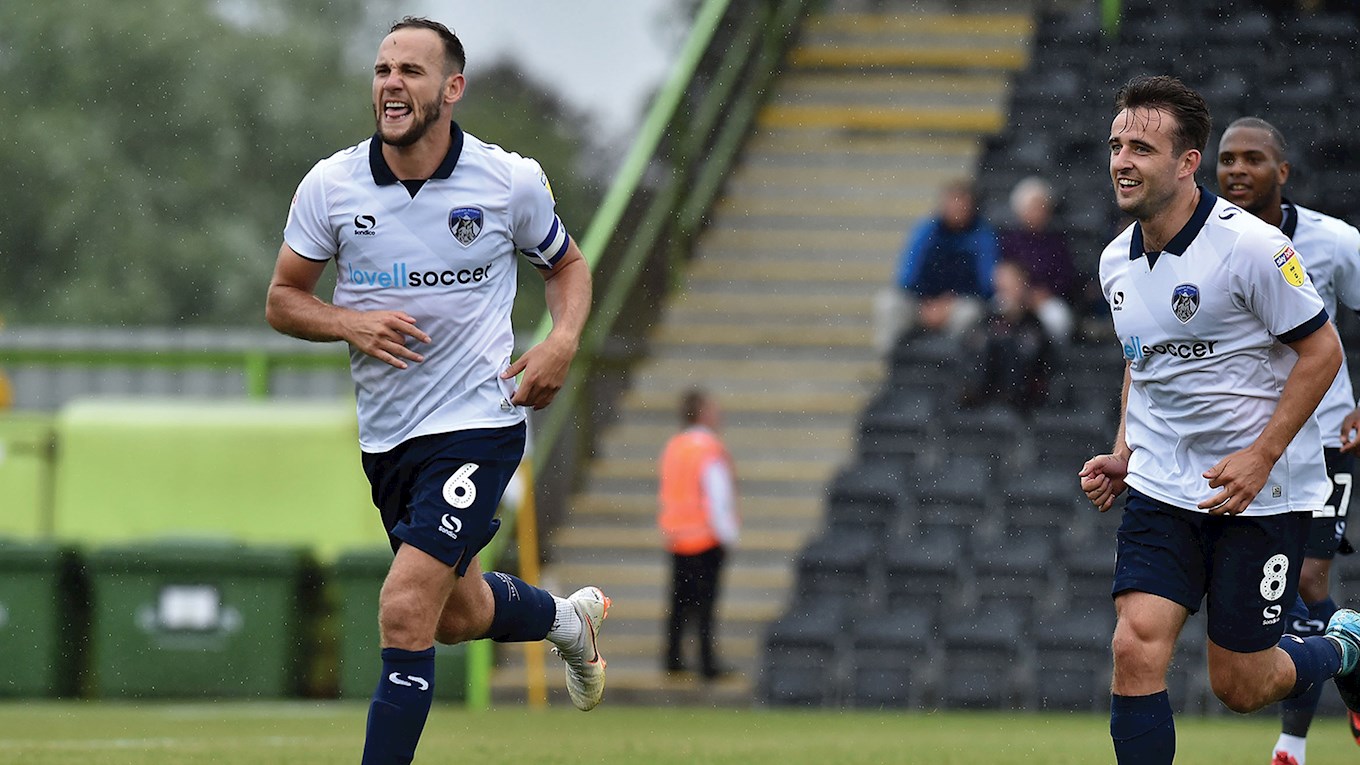 A second half penalty from Dan Gardner earns Latics’ a point in their first away game at Forest Green Rovers. 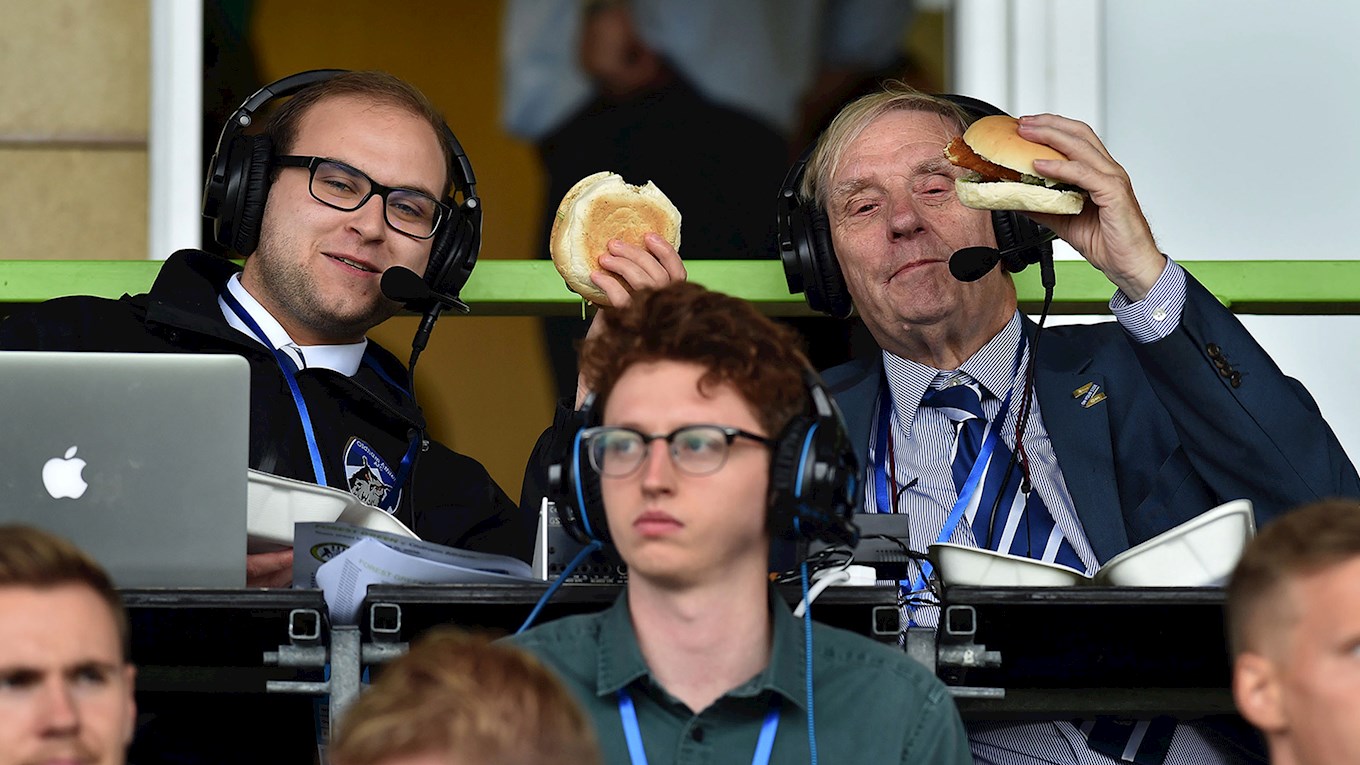 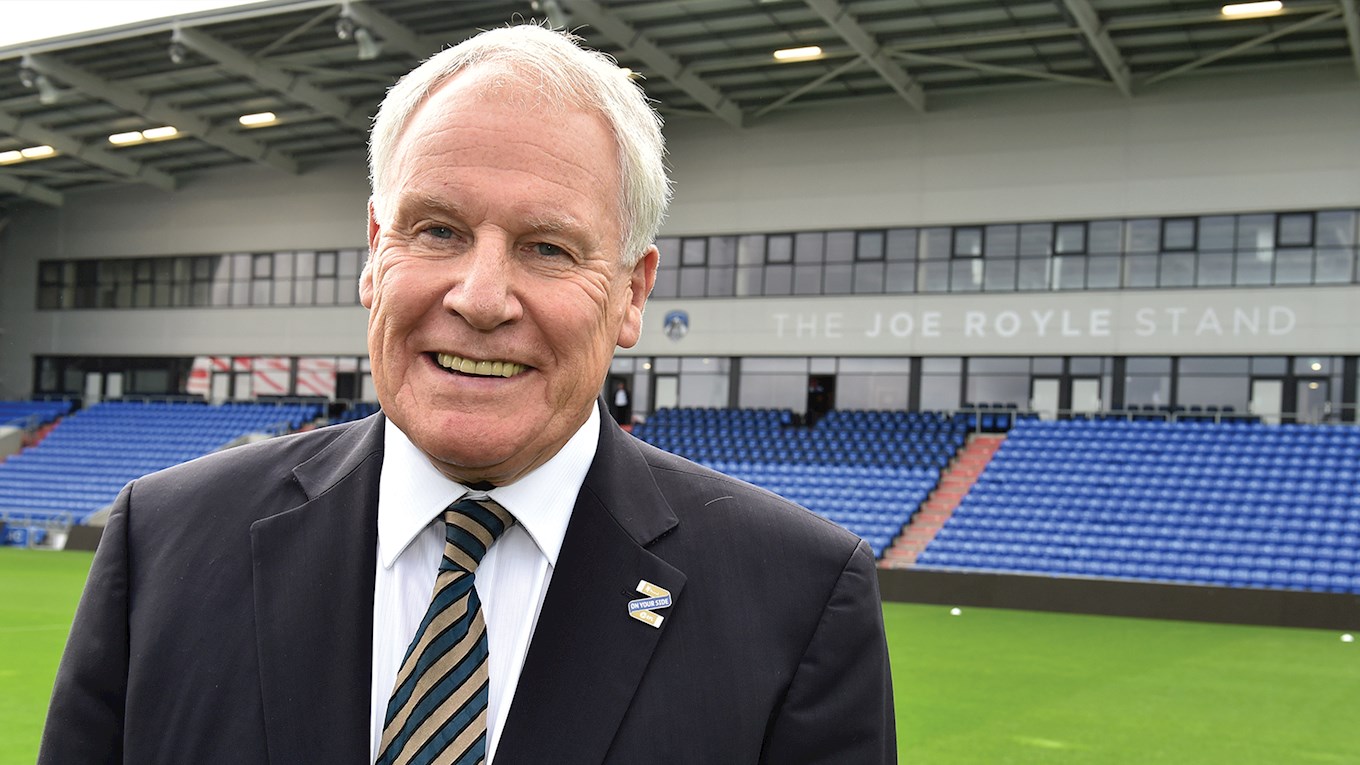 Club rename the North Stand the Joe Royle Stand in honour of Oldham’s greatest ever manager. 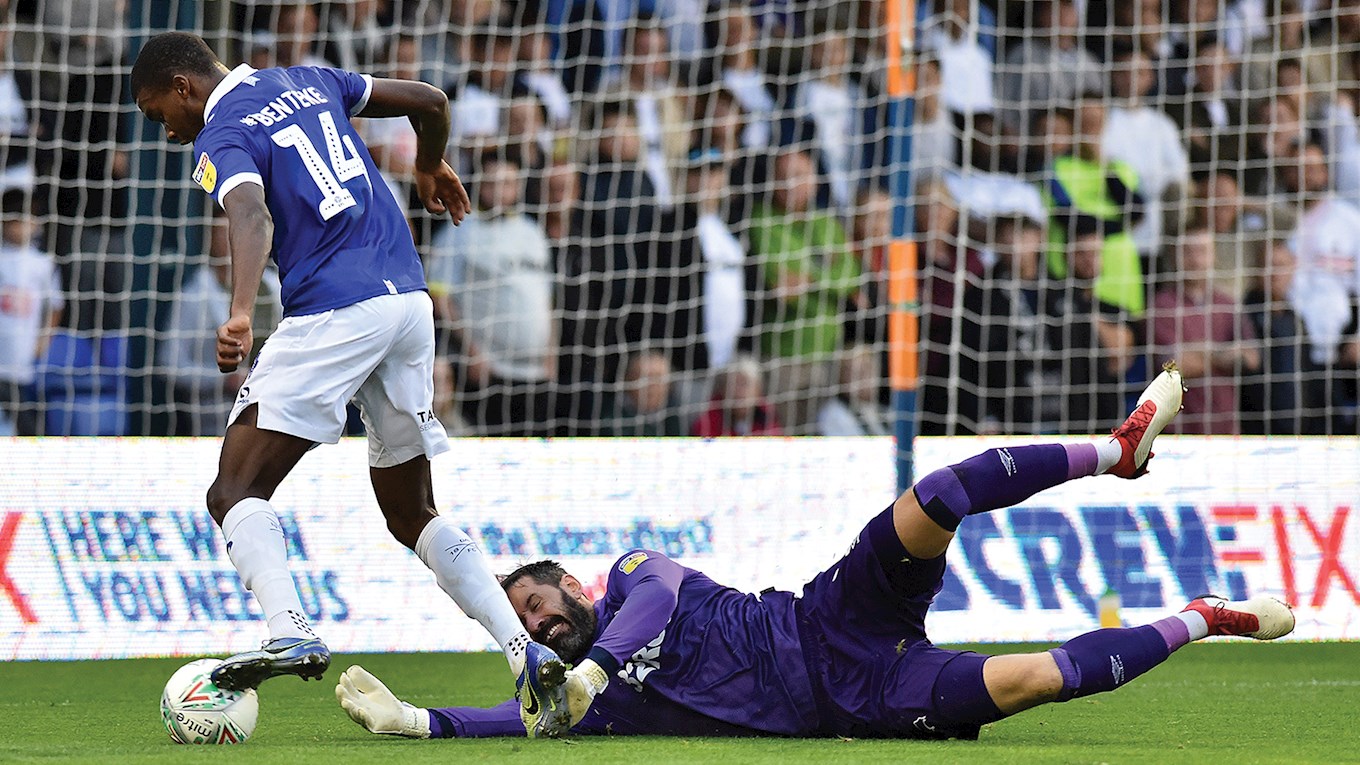 Derby County are the visitors to Boundary Park in Round One of the Carabao Cup. Frank Lampard’s side knock Latics out of the competition despite a number of good chances for the hosts. 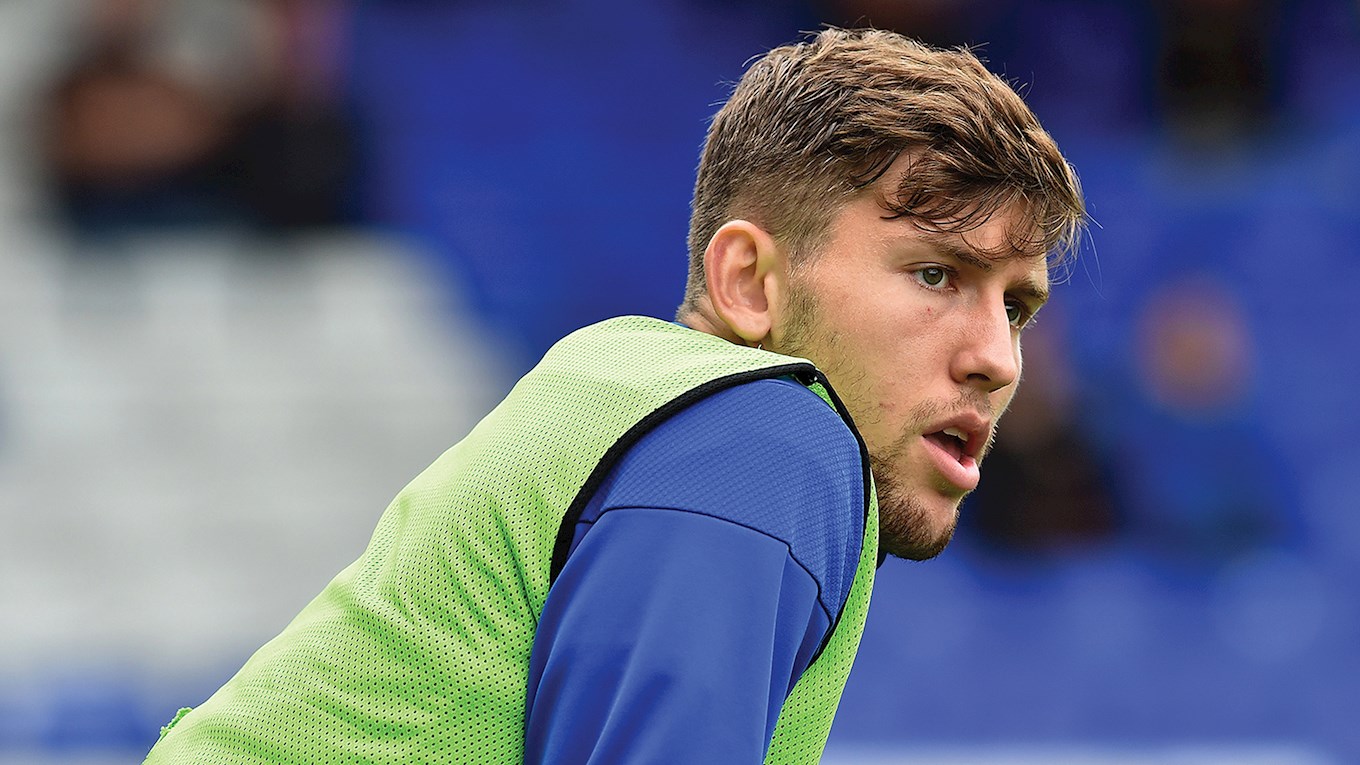 Callum Lang signs on loan for the club from Wigan Athletic. 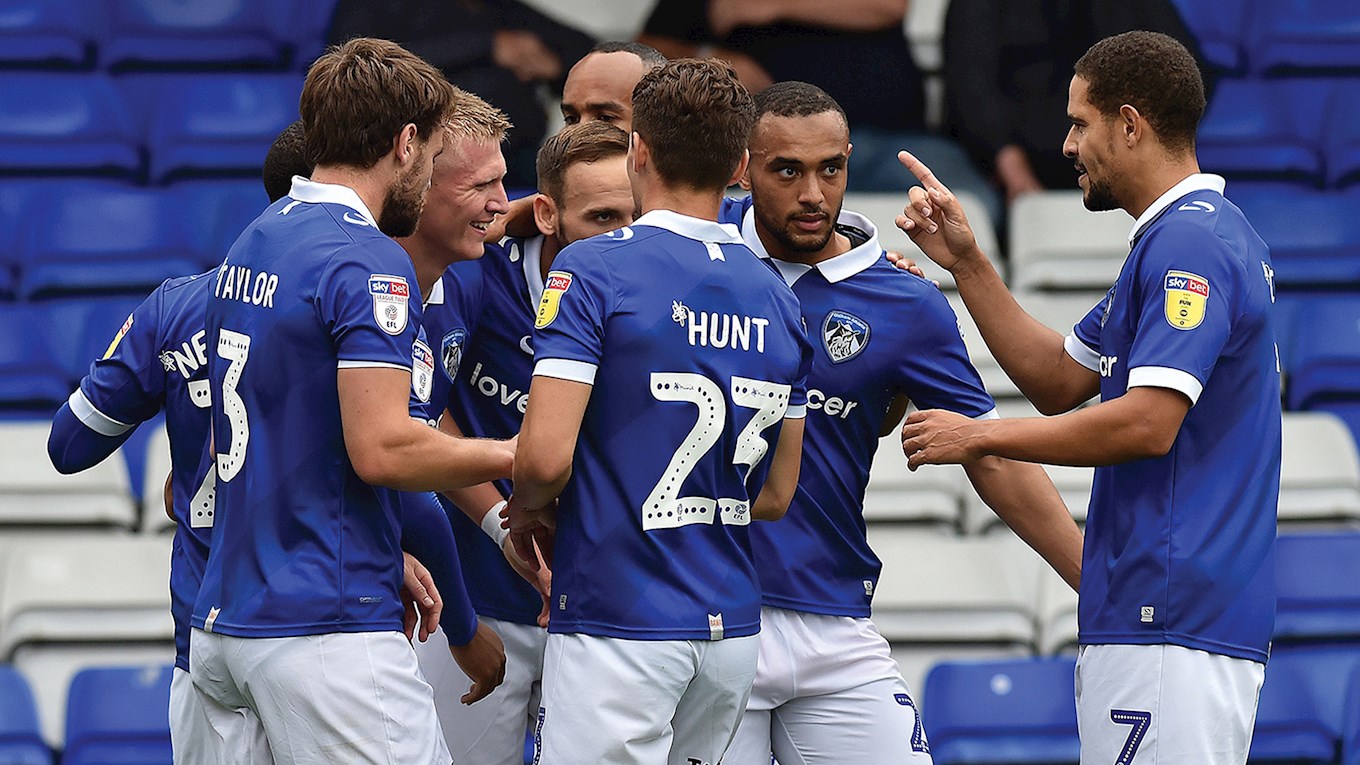 Latics pick up their first three points of the season with a 3-1 win over Macclesfield Town at Boundary Park. 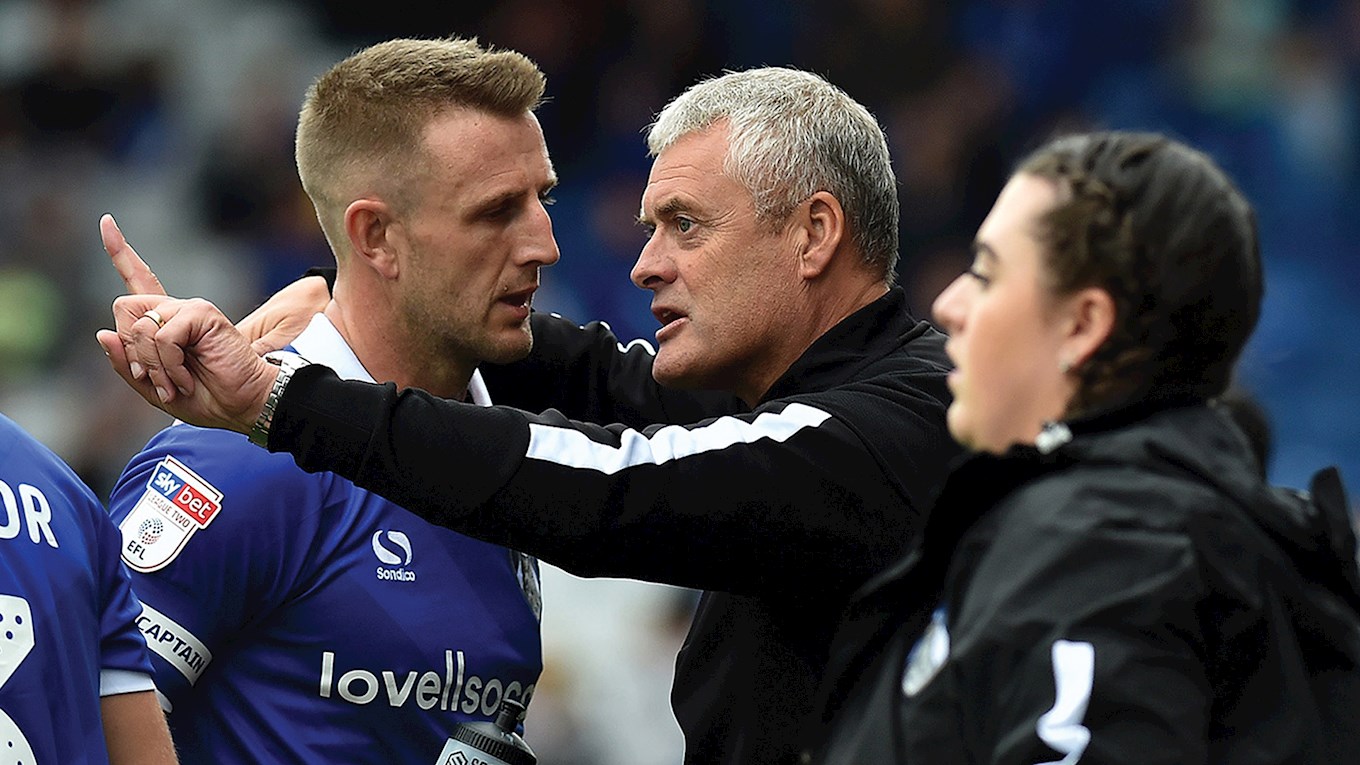 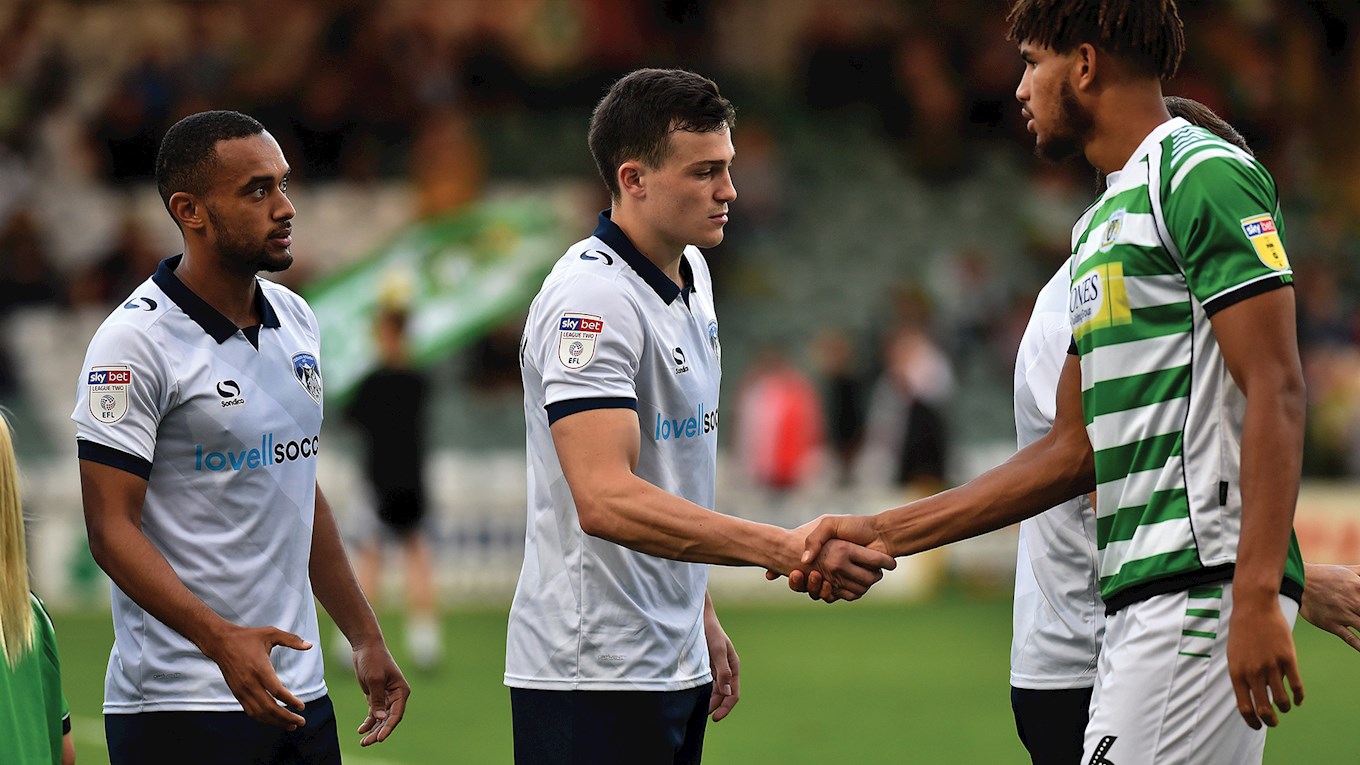 Another point is picked up on the road in the 0-0 draw away at Yeovil Town.

A couple of travelling Oldham fans drum up the atmosphere at Huish Park. 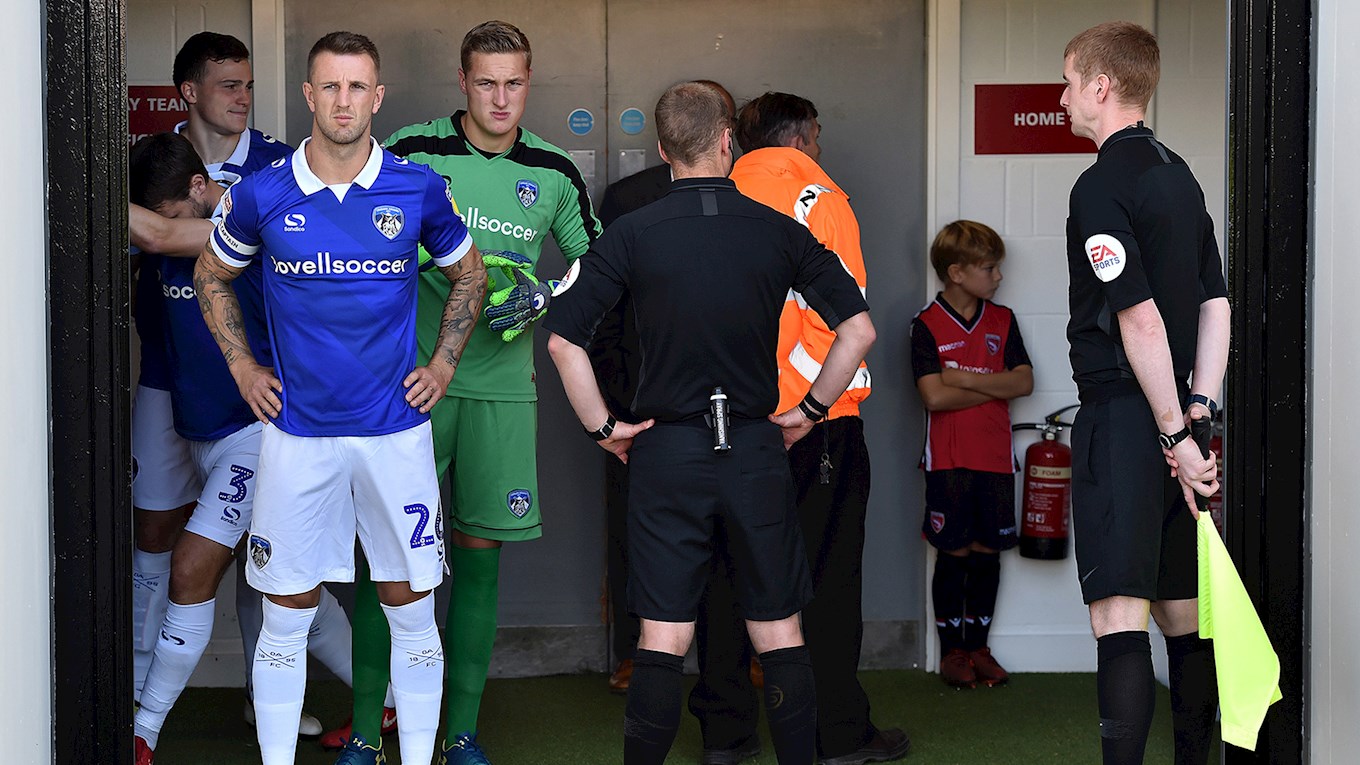 Club captain Peter Clarke gets ready to lead the side out away at Morecambe. 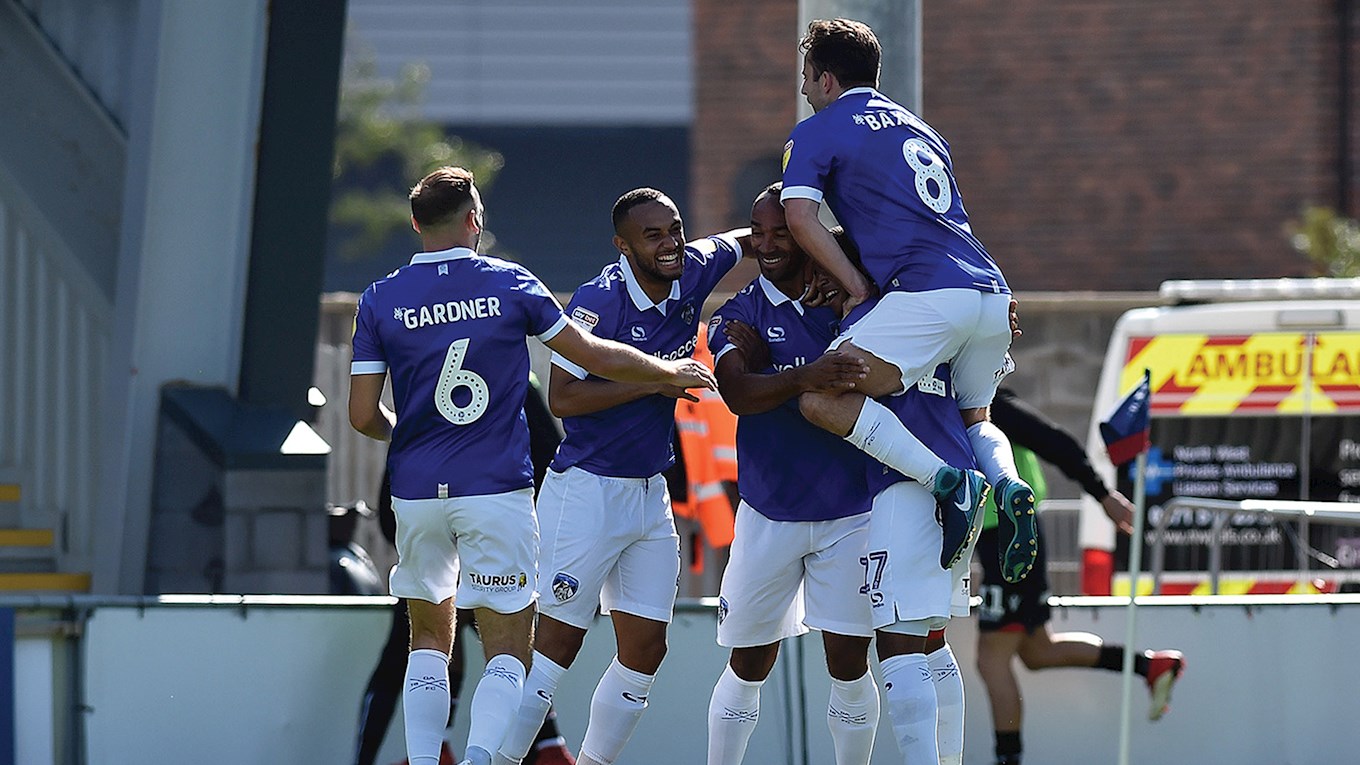 Latics make it four league games unbeaten and climb to eighth in the table thanks to 0-2 win at Morecambe. 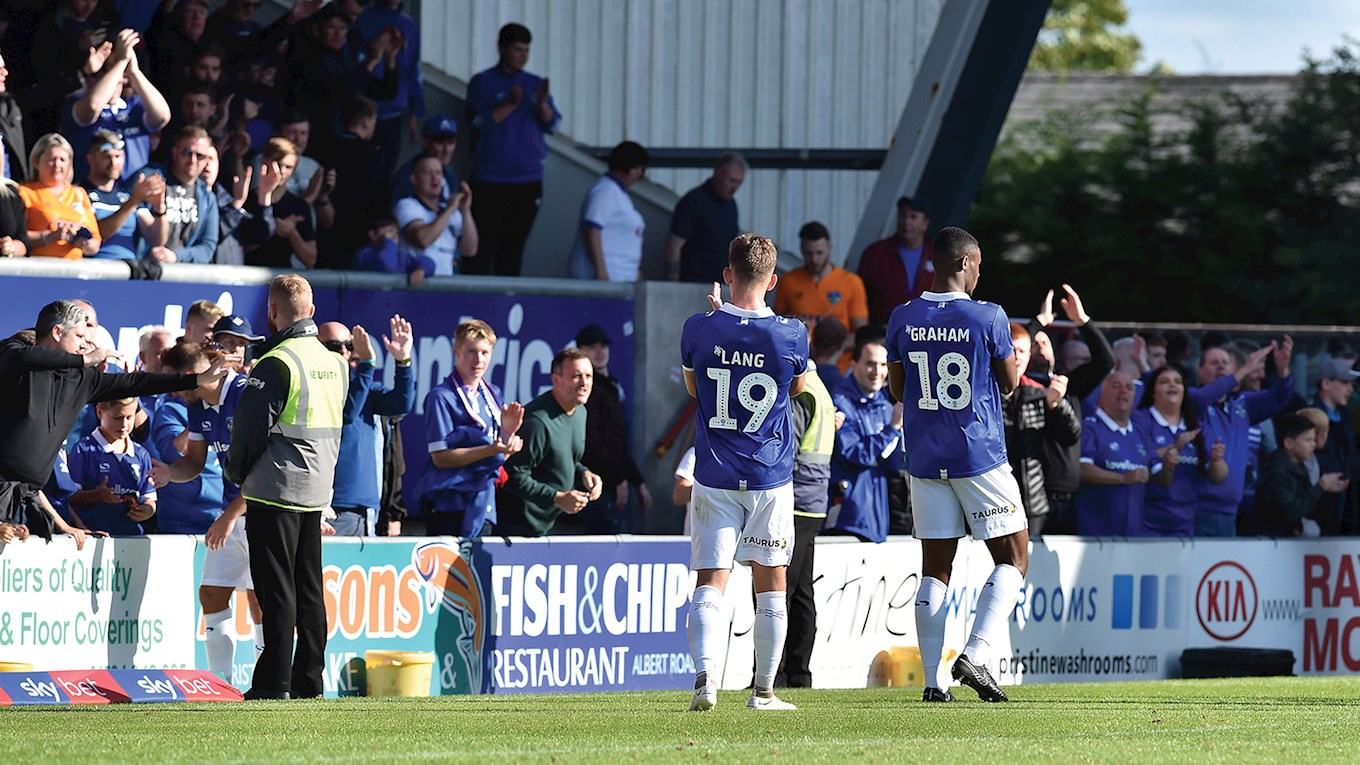 1,638 Oldham Athletic supporters enjoy the trip north with every player and member of the management staff going over to thank them for their support at the end of the game.