Oldham Athletic travel to Grimsby Town this Saturday, September 15 and here's five things you may not know about The Mariners.

Grimsby Town don’t actually play their home matches in the town of Grimsby.

Their ground Blundell Park is actually situated in nearby Cleethorpes meaning that technically Grimsby could be one of the only football clubs that play away from home every week.

It’s not the biggest journey to make as Cleethorpes is only a ten-minute drive away from Grimsby. 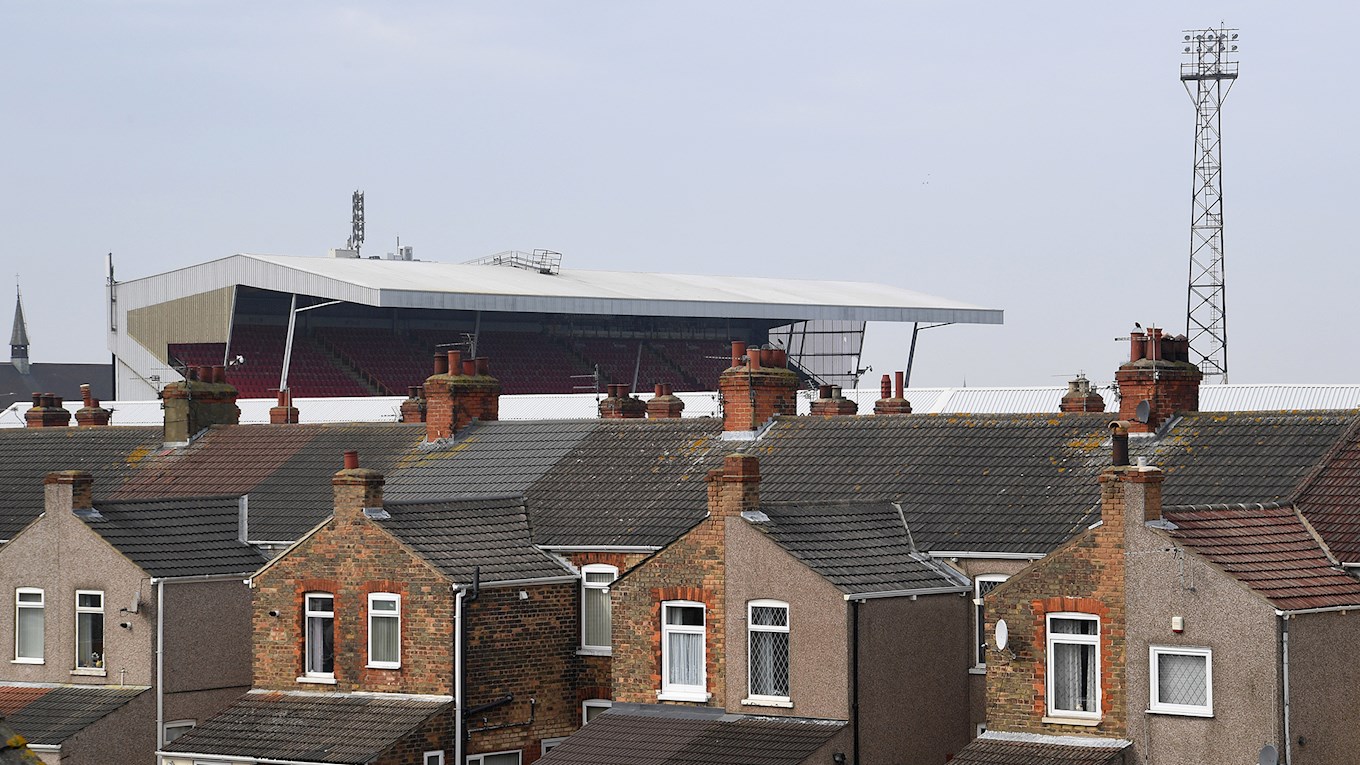 Grimsby Town purchased their floodlights back in 1958 and were installed two years later in 1960 after The Supporters Club raised £9,000 for the installation fee.

However, Grimsby did not buy them brand new, in fact they made the purchase from Wolverhampton Wanderers’ ground, Molineux Stadium.

The floodlights have been in use since 1953 meaning they have been beaming upon football pitches for 65 years. 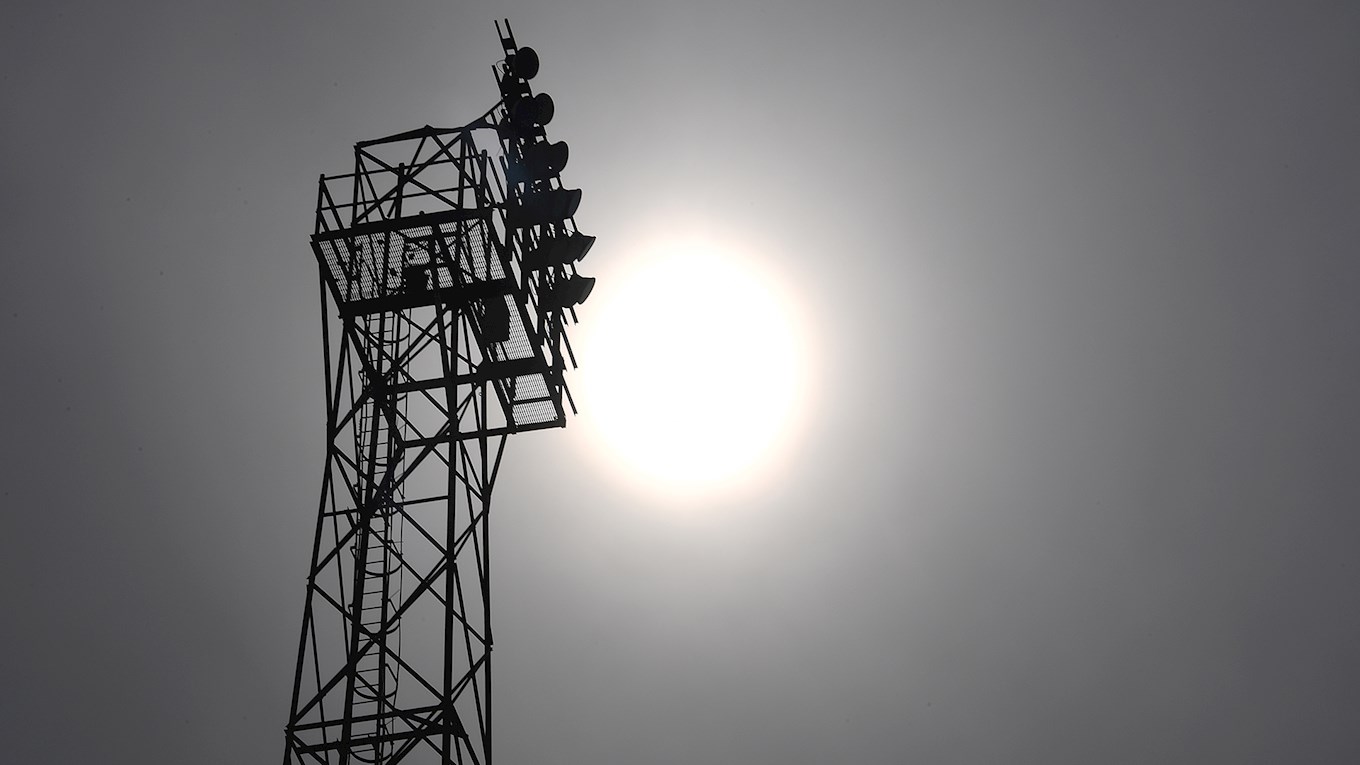 The term “Codhead” is often used to refer to people from Grimsby, especially associated with Grimsby Town Football Club as away fans like to point it out, but this term is used to describe people from a number of different places to Grimsby such as Fleetwood and North Shields.

‘Codhead’ is used because of the prevalence of fishing within the town, possibly stating that the people of Grimsby eat a lot of fish.

However, the correct term for the people of Grimsby is ‘Grimbarians’. 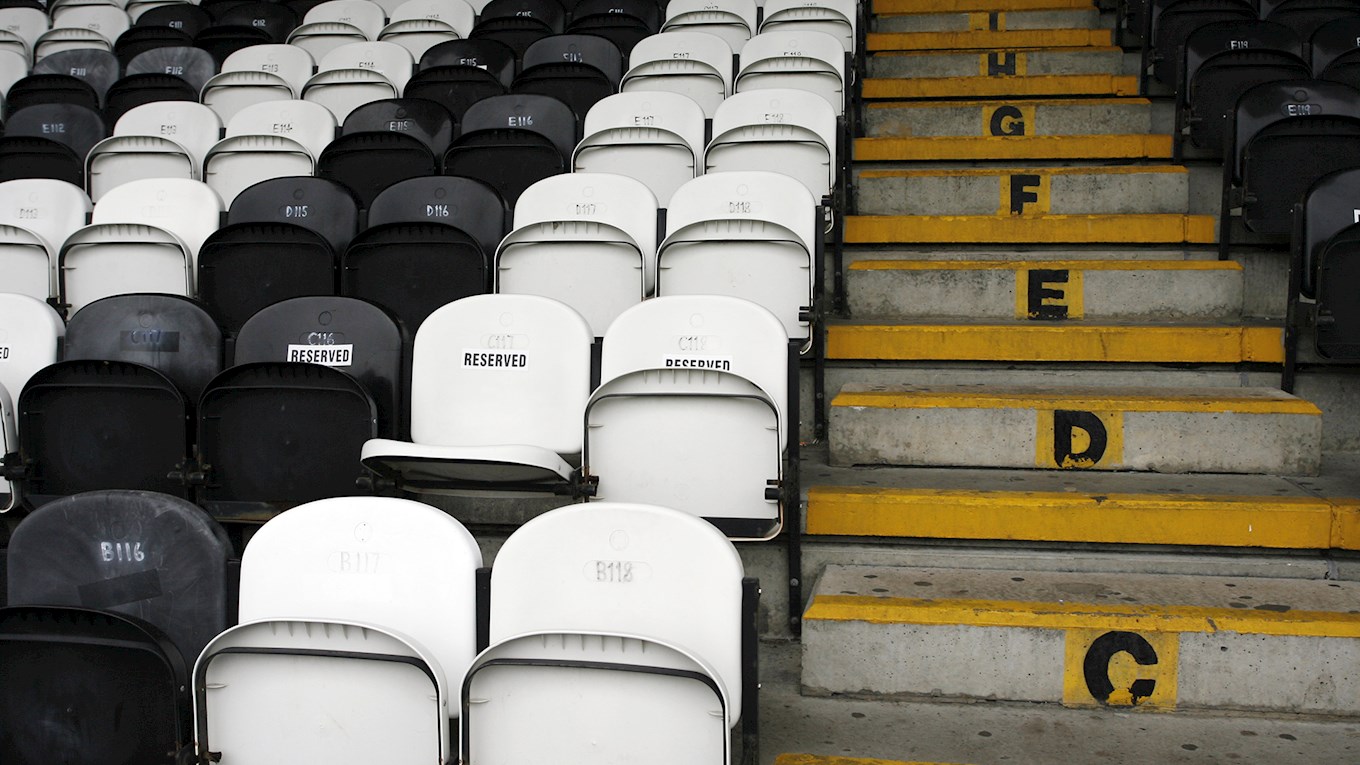 Whilst on the subject of fish…

The town of Grimsby is home to the largest fish market in the UK and you could have a variety of choices which includes white fish, oil rich fish, smoked fish, whole fish, flat fish, shellfish and just about any other type of fish you can think of.

Grimsby also once hosted the largest fishing fleet in the world where at its peak in 1970, 400 trawlers were based in the port, however by 2013 this was down to 5.

There are at least 18 different fish and chip shops for fans looking for a bite to eat before the game.

Grimsby is the birth place to a number of actors who have gone onto star in some big films and TV shows.

To just name a couple: Julie Peasgood, who starred in television soaps such as Brookside, Emmerdale and Hollyoaks.

Thomas Turgoose who played Shaun in ‘This is England’ was also born in Grimsby and has gone onto feature more recently in the newest Kingsman film ‘The Golden Circle’. 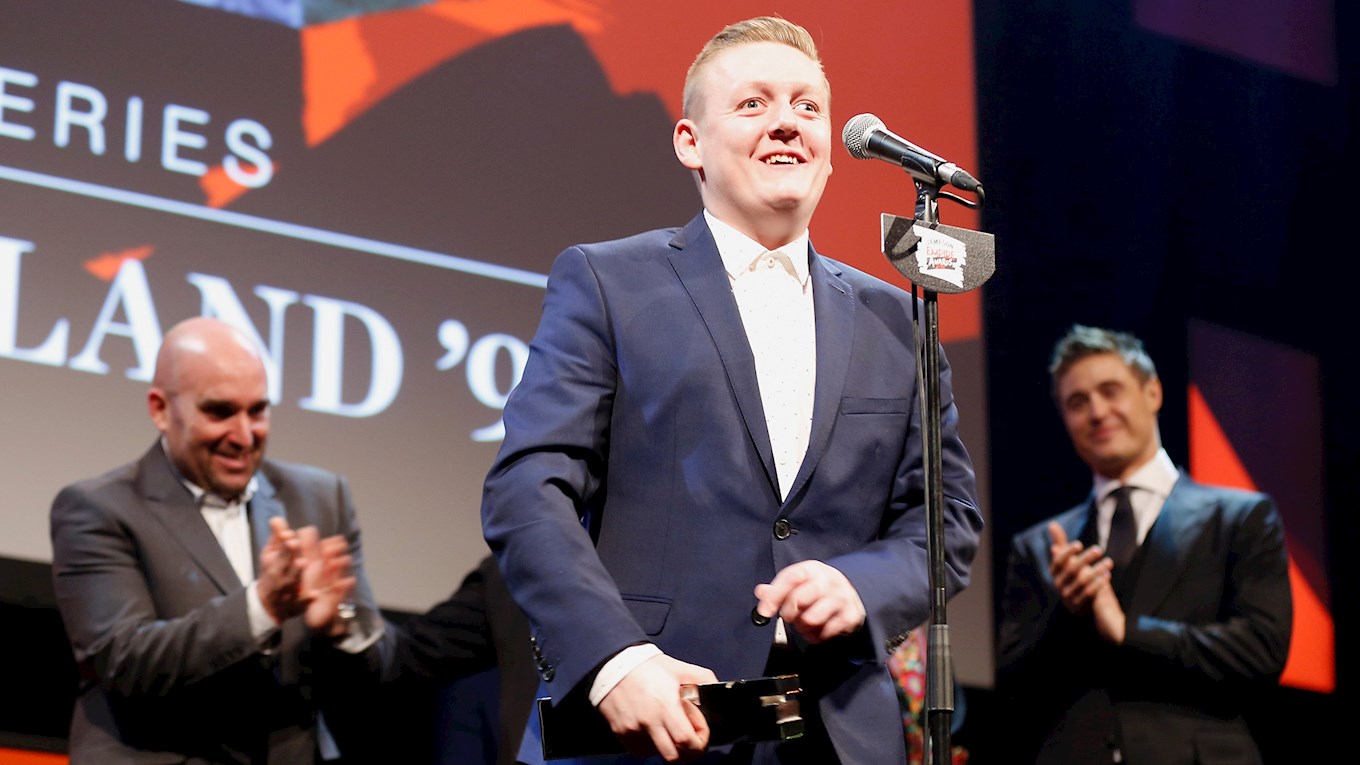