Oldham Athletic travel to Swindon Town this Saturday, September 29 and here are five things you may not know about The Robins.

Swindon Town have spent time in the top flight of English football after gaining promotion from the First Division via the play-offs after beating Leicester City 4-3 in the 1992/93 play-off final.

The only downside of their promotion was that then player/manager Glenn Hoddle moved onto Chelsea, but Swindon would have still been hopeful of achieving survival.

However, the Premier League was a step too far for Swindon as they were relegated at the first time of asking in 1993/94, only winning five games all season and conceding a monumental 100 goals.

It took them 16 games to record their first win, a 1-0 victory over QPR and they had a memorable 2-2 draw at Anfield against Liverpool, but with 30 points they finished bottom of the table. 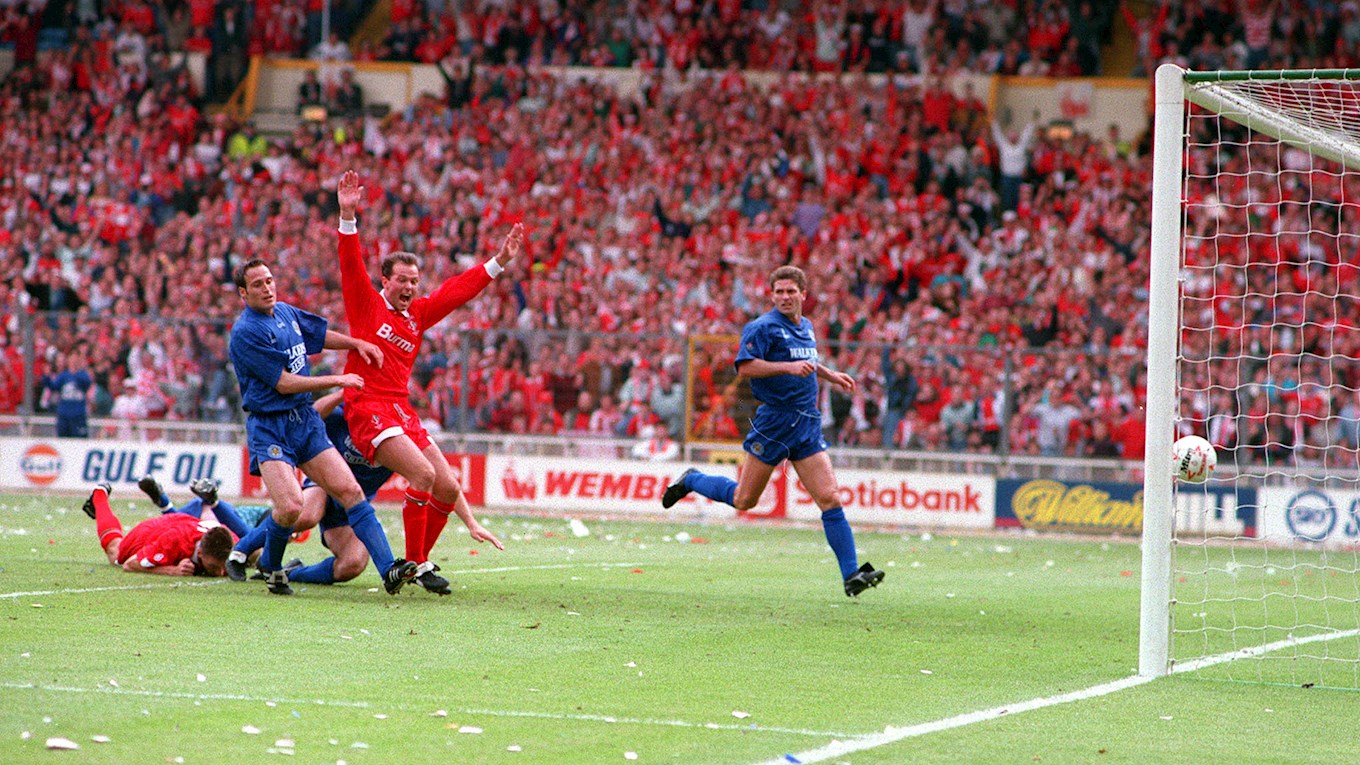 In 1969 Swindon beat Arsenal 3-1 to win the League Cup for the first and only time in the club's history. Roger Smart opened the scoring before two goals from Don Rogers sealed victory, a triumph that still stands as the club’s greatest achievement.

However, as they were not a First Division club, Swindon were denied entry into the Fairs' Cup (latterly the UEFA Cup and Europa League) so a two-legged, Anglo-Italian League Cup Winners' Cup tie against Coppa Italia winners AS Roma was arranged which Swindon won 5-2 on aggregate. 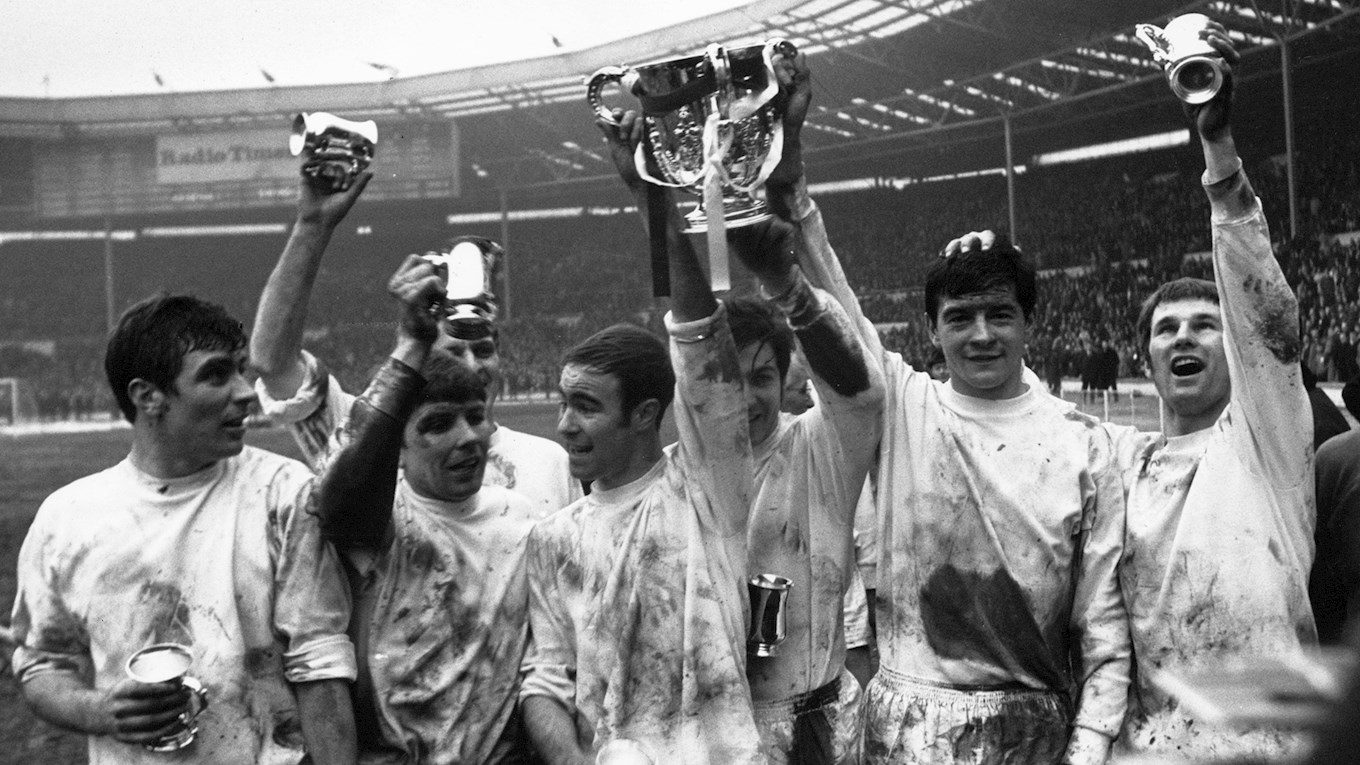 Swindon Town’s football Stadium was used as a Prisoner of War Hospital camp during the final stages of WWII.

The large camp was originally established as a station hospital for US servicemen injured during the D-Day landings, but after they returned home, the camp was adapted to hold the growing numbers of captured Germans as the war drew to a close. 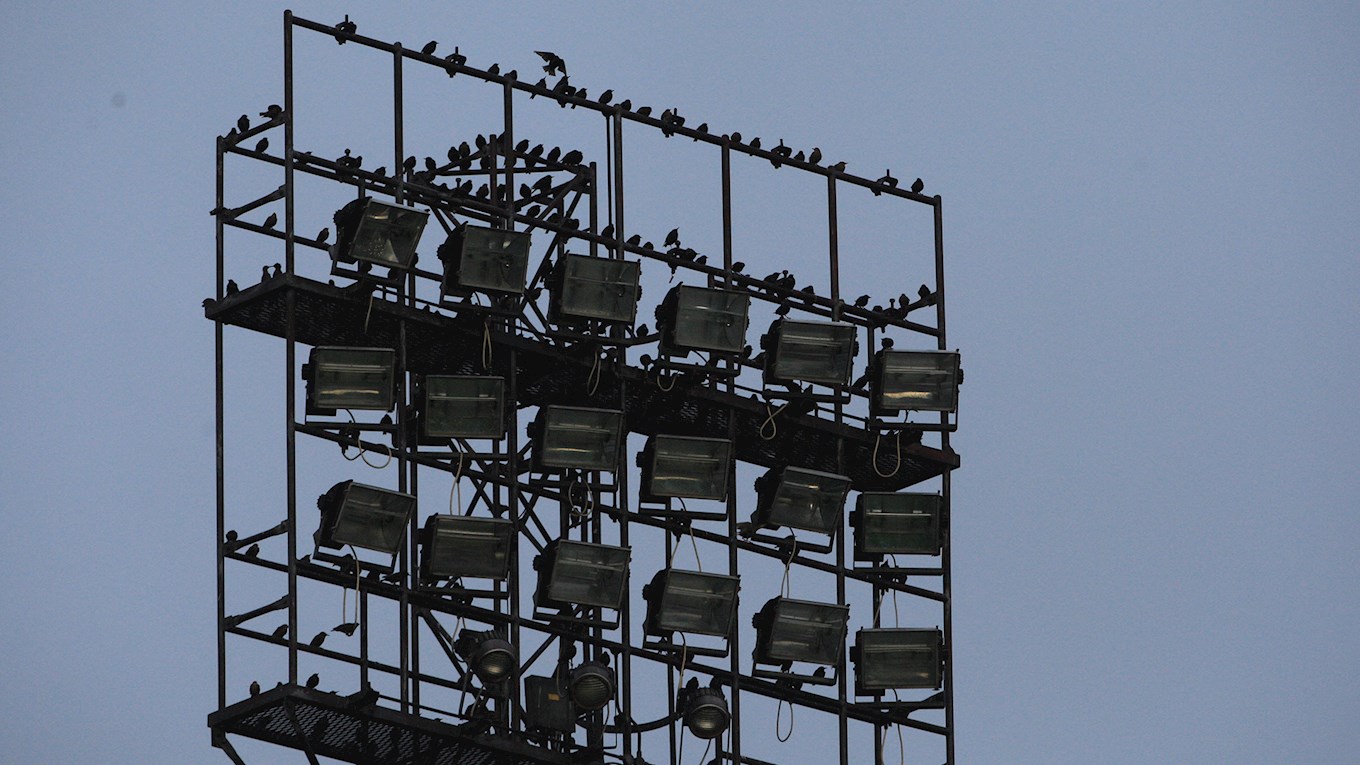 Swindon Town have a few famous faces who have gone on to have prestigious careers in their respective fields.

Jockey Willie Carson is one of a few to have rode Derby Winners on more than three occasions as well as being a five time Flat Jockey Champion. He has seventeen English classic triumphs and nearly four thousand career winners, with Carson currently the fourth highest winning jockey in British racing history.

Nick Hewer is another famous face who was born in Swindon and he is a television presented who has been hosting Channel 4’s Countdown since 2012. He has also been Lord Alan Sugar’s adviser on The Apprentice. 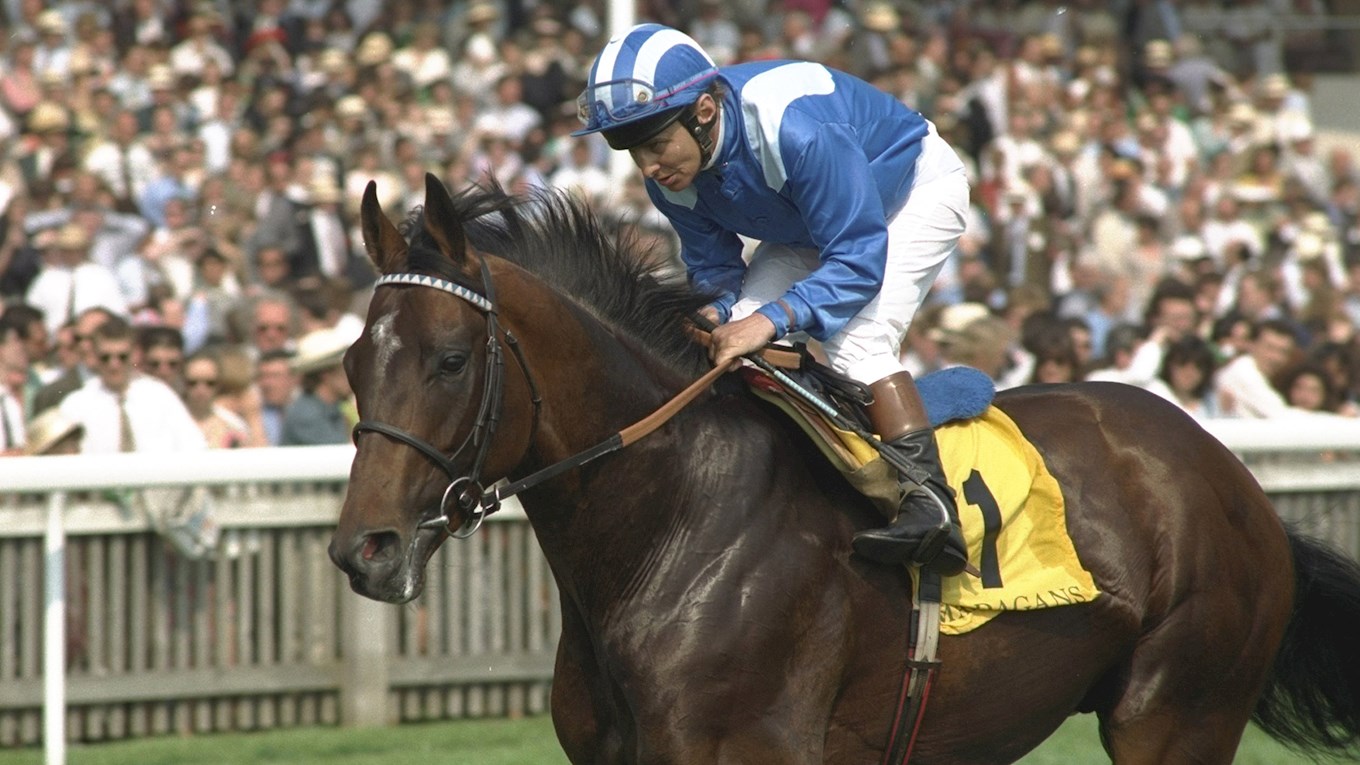 Finally, it is almost impossible to mention Swindon without a reference to the ‘Magic Roundabout’. The famous ‘Magic Roundabout’ is one of the most complex rotaries in the world and was voted Britain’s scariest road junction.

It has five smaller roundabouts directing traffic clockwise while cars travel counter clockwise around the inner circle which in a nutshell means it consists out of five individual roundabouts grouped in a circle around a central point.

Supposedly it is very easy once you get the hang of it, although it has been said that Sat Navs are sometimes not quick enough to respond.