George Edmundson (second from left) was presented with his award after being named in the EFL Sky Bet League Two Team of the Season.

Last night (Sunday 7 April) George attended the Grosvenor House Hotel on Park Lane in London with his family to be presented with his coveted award. 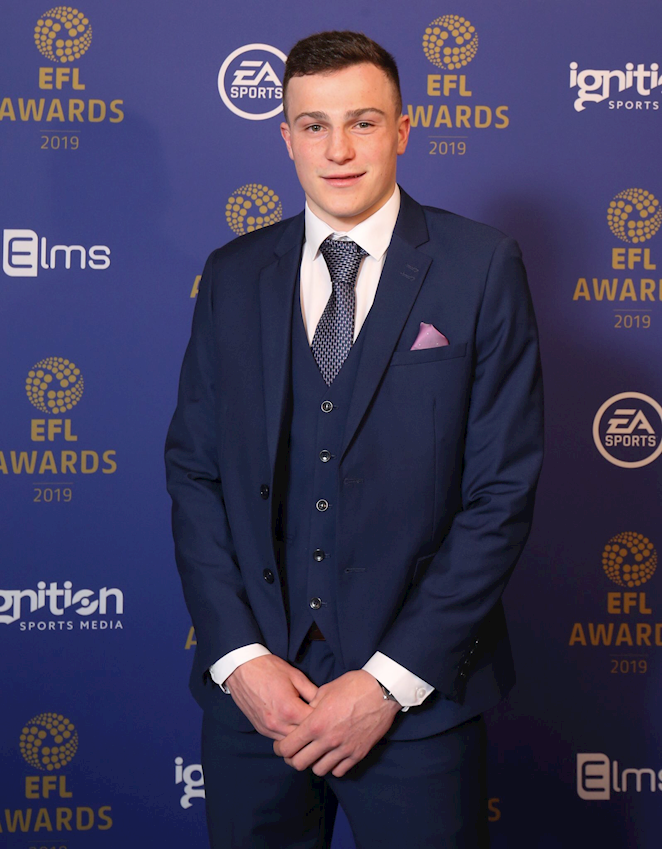 Managers in League Two cast their vote for their players of the season and the recognition is testament to the season is having after coming through the academy. 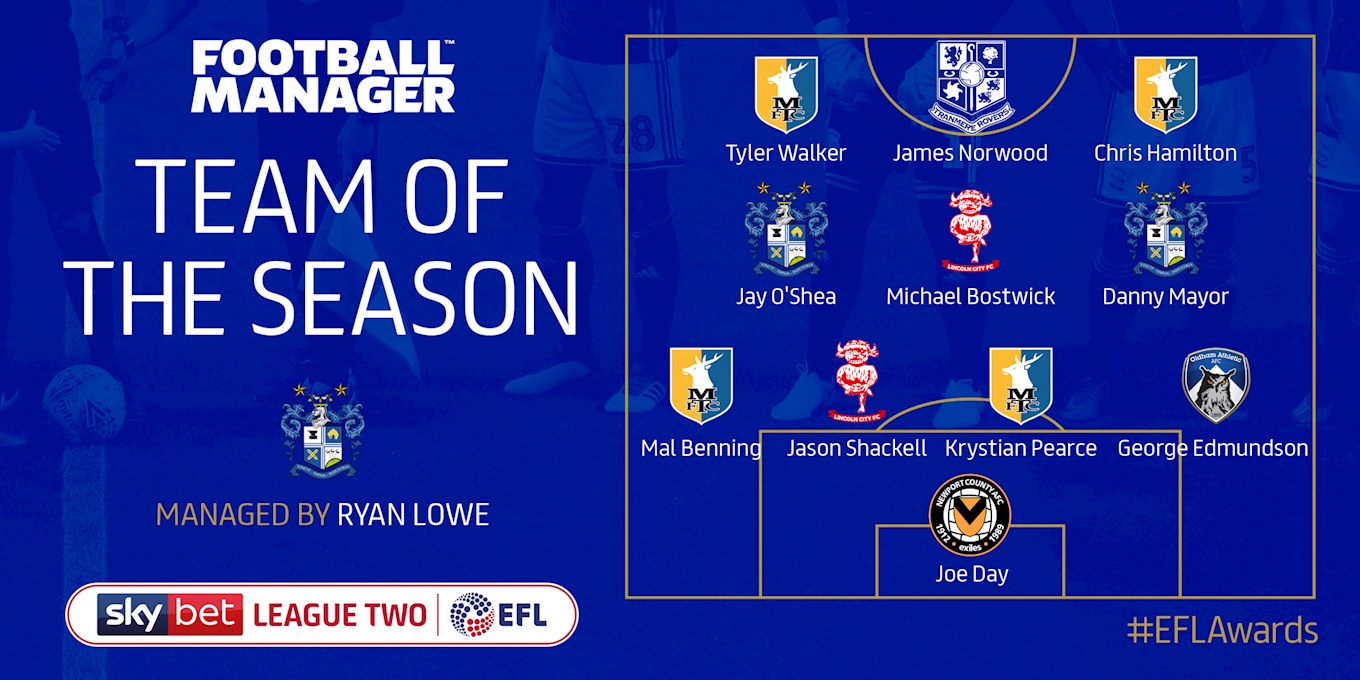 Playing every minute of every game this season so far, the 21 year-old centre-back has also captained the side at MK Dons and has put in some important displays recently to help the side record three consecutive wins and clean sheets.

On his award George said; "I'm extremely proud to be in named in the Team of the Season, but I couldn't have done it without the support of everyone at the club.

"Thank you for all for the kind messages it means a lot, I had a great night with my family who are also proud of me.

"Hopefully we can finish the season strong as my full focus is on that now." 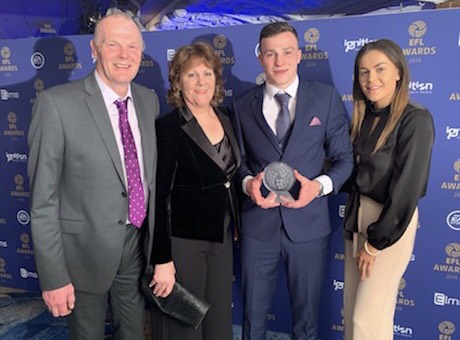