Oldham Athletic are delighted to announce that Greg Hartley is now the new first-team Goalkeeping Coach.

Hartley progressed through the Manchester City academy and won the FA Youth Cup in his early years. In 2008, he turned professional at City and played alongside Kasper Schmeichel and Joe Hart.

In total, he spent ten years with the club before moving to America for seven years.

Whilst in America, Hartley studied at Georgia Gwinett College as well as continuing to play football at semi-pro level with Chattanooga Football Club.

Hartley joined Latics in 2017 and worked with the academy. He also helped the first team a couple of times throughout last season whilst playing semi-professional football back in the North-West. 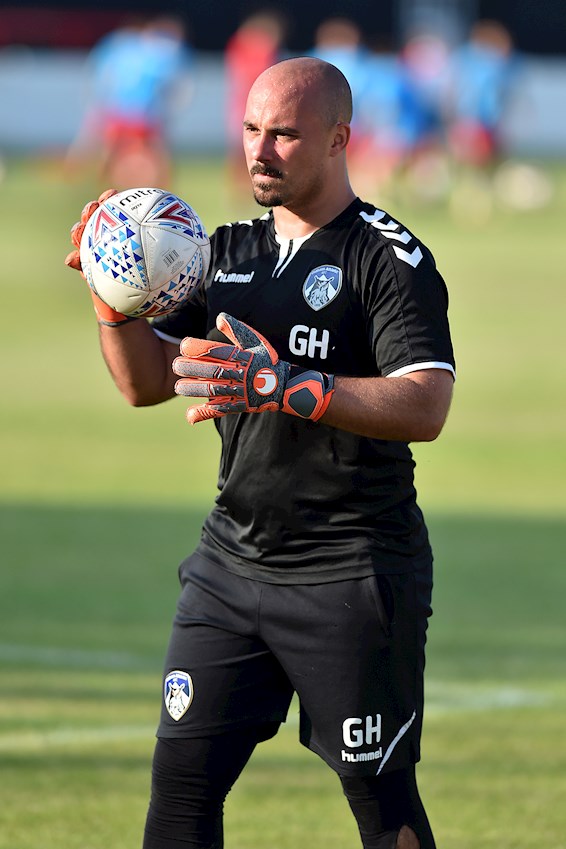 This summer, Hartley who is from Failsworth, has been the temporary first-team Goalkeeping Coach at the club since Laurent Banide joined and has worked well with Gary Woods and Gregor Zabret since they arrived at Boundary Park.

He also travelled with Latics on the pre-season tour of Morocco in July and will now continue his new full-time role at the club. Congratulations, Greg! 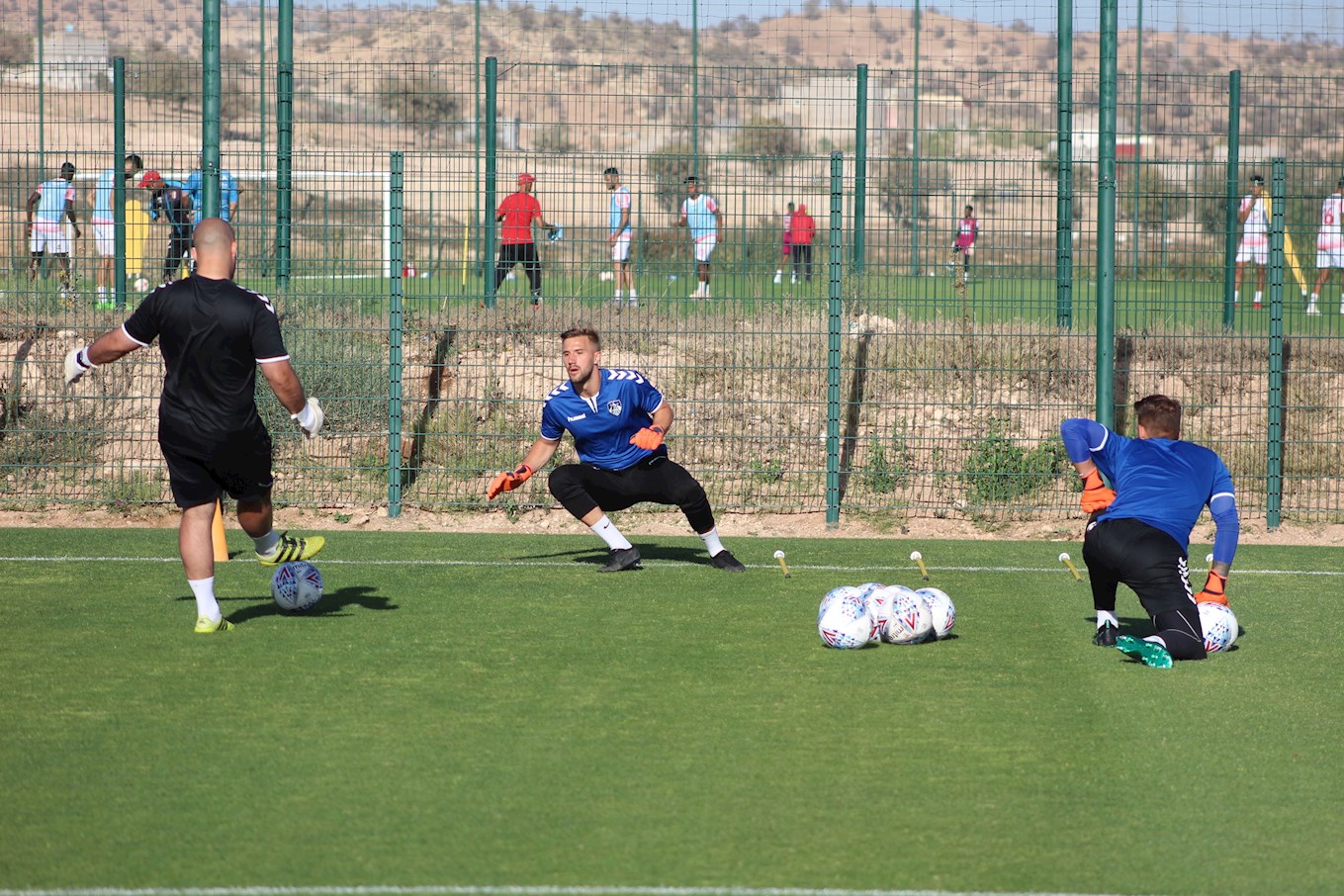