Starting from the 2019/20 season, the three year deal will see the Danish sportswear company supply the playing kit and training wear for the first team as well as the academy, development teams and women and girls sides.
In addition, hummel will also be taking over the Club Shop in the Joe Royle Stand. Controlling stock, opening times and providing extra items for sale away from the replica shirts.
Founded in 1923, hummel are one of the oldest teamsport brands in the world with an incredible footballing heritage that will work with the club around the upcoming 125-year anniversary.
Their current portfolio of British clubs wearing the famous hummel chevrons next season includes; Rangers FC, Middlesbrough FC, Charlton Athletic and Cambridge United.
The new blue and tangerine playing shirts, that were unveiled at the end of season awards, are also made using hummel’s world leading ZeroH20 technique, which enables the production of Oldham Athletic’s kits to be sustainable, without the use of water in the dying process. More details on this specific process will be announced in conjunction with hummel’s UK partner clubs over the summer. 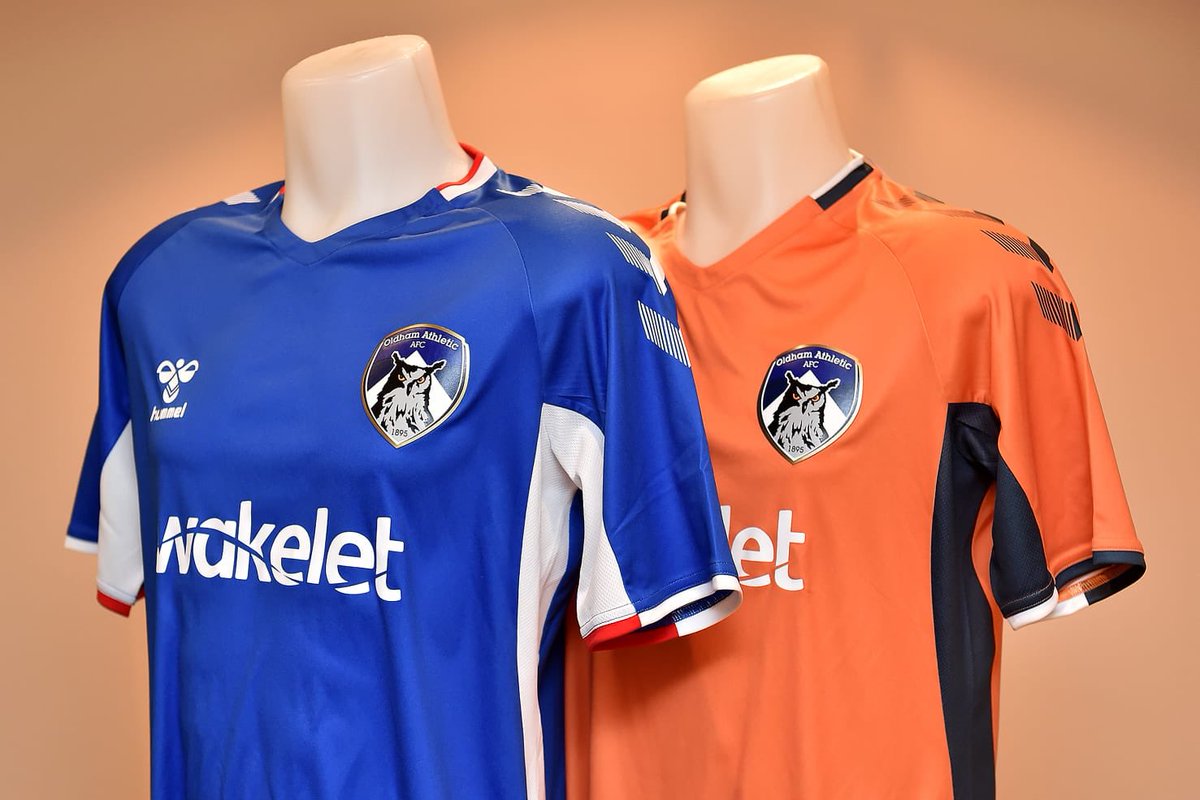 On the deal, Pat Cluskey Head of Commercial at Oldham Athletic said; “We’re pleased to be working with an international brand such as hummel.
"Not only are they supplying the Club with playing and training kit but taking over the whole retail operation, refurbishing the club shop and developing a new online store.
"It’s an exciting time with hummel who have got some great ideas and plans."
Pleased to be partnering with Oldham Athletic, Commercial Director of hummel Neil Burke commented; “We are very excited to partner with Oldham Athletic AFC, over the next few years we will achieve great things both on and off the field and look forward to providing players and loyal fans with exceptional products.”
Further details on the kit launch will be announced throughout July.